Wings of Blue and Wings of Green T-Day

According to the USAFA website, the primary mission of the Wings of Blue is to run the U.S. Air Force Academy’s Basic Freefall Parachuting course, known as Airmanship 490 (AM-490). The team serves primarily as jumpmasters and instructors, forging leaders of character through this unique training experience. 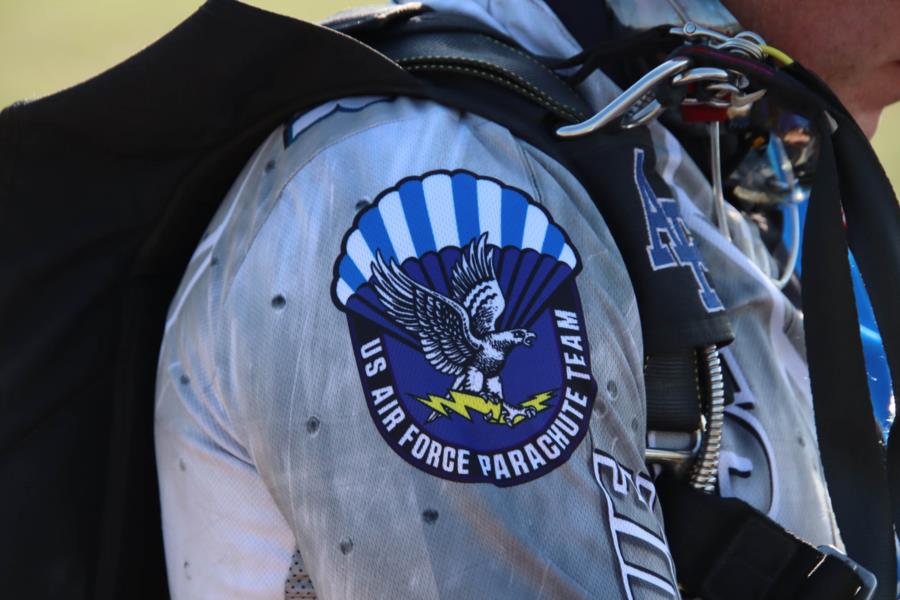 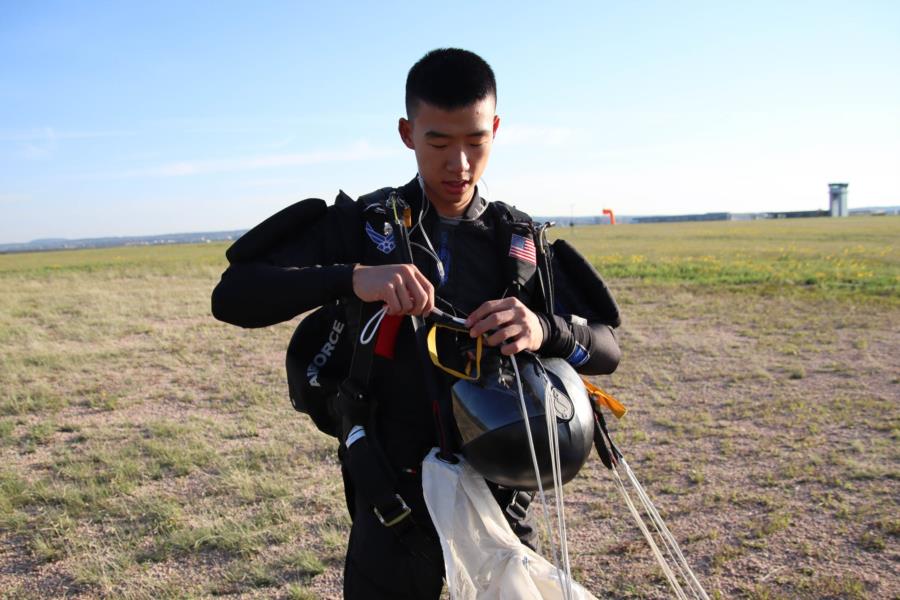 Wings of Green is a one-year program which serves to train Air Force Academy cadets to become official members of the Wings of Blue. Out of more than 400 cadets who take AM-490, Basic Freefall, and earn their jump wings in the summer after their freshman year, a couple hundred usually try out for the Wings of Green. After an all-day tryout in the beginning of August, only 25 of these cadets are selected for the team.

Training begins early for the new Wings of Green members. Immediately following selection, the cadets learn how to pack their own parachutes and begin vertical wind tunnel training. The goal of the first semester is for all WOGs to finish AFF (Accelerated Freefall), at which time they earn the right to wear the Wings of Green patch. Post AFF, the WOGs continue to improve their flying abilities with formations of up to four people at a time. 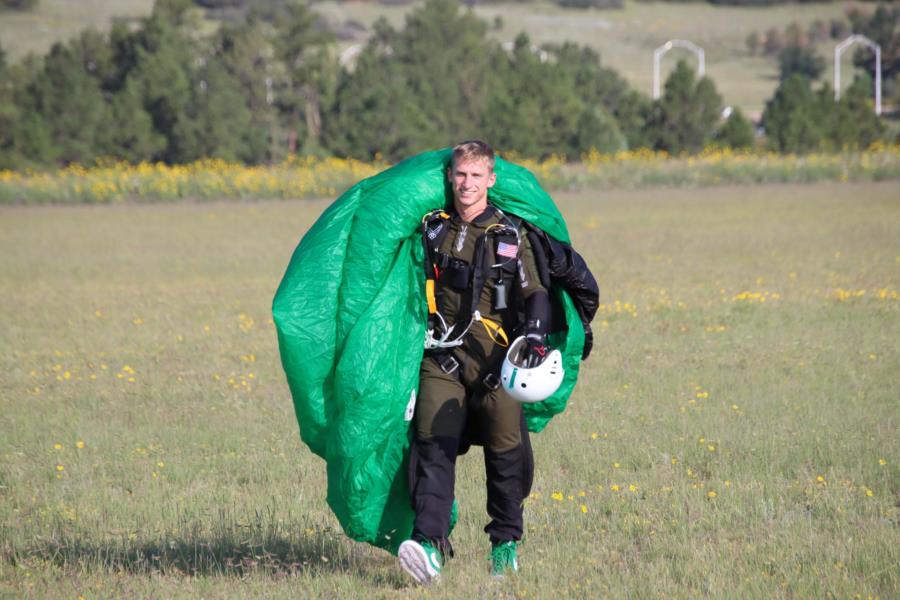 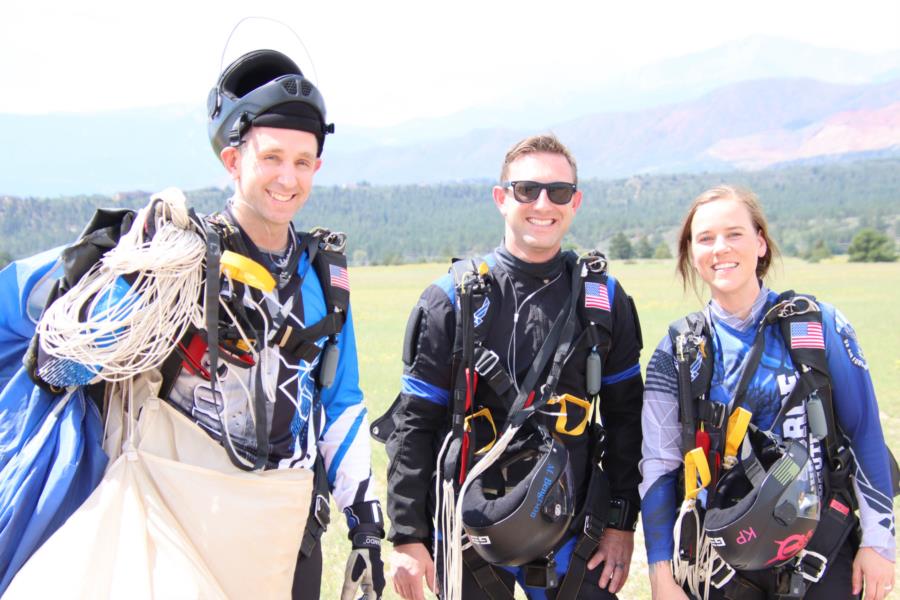 To view photos, go to GALLERIES > Airmanship > Jump. Set your sort order to OLDEST to NEWEST. Photos begin on page 521.

Wings of Blue and Wings of Green T-Day