Basic Cadet Training encompasses a lot of different and extremely important military training designed to instill or shape our behaviors as women & men in the profession of arms. 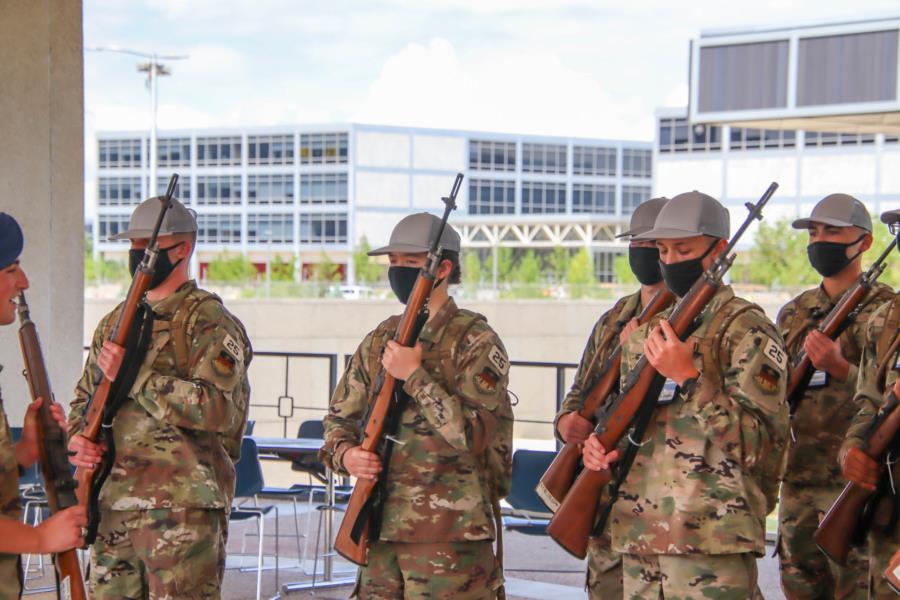 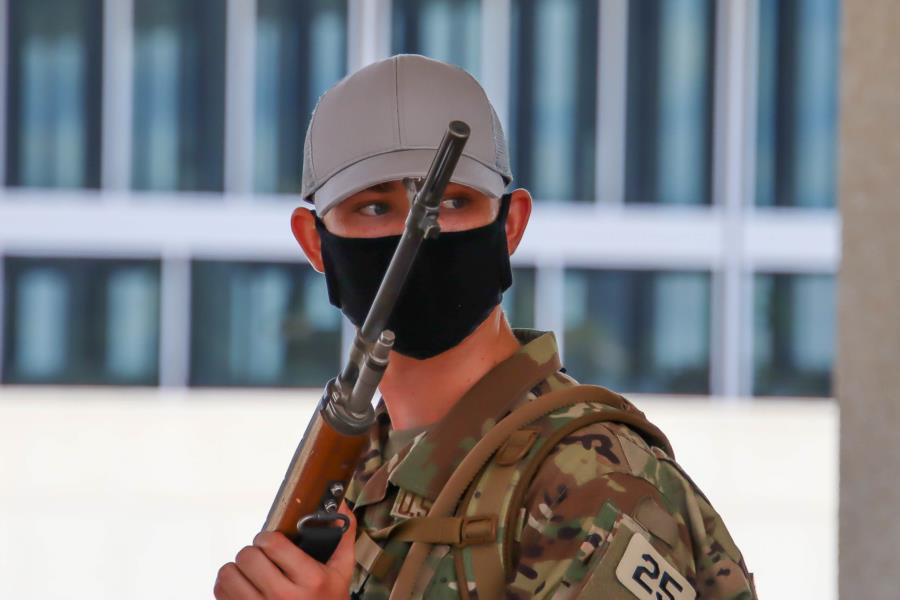 Equipment issue is always exciting and getting your very first military weapon like the M14 is pretty epic...even if it is a training rifle.  Now that the Basics have thier new best friends to lug around, they will start to learn how to properly carry, salute and maintain thier M14. 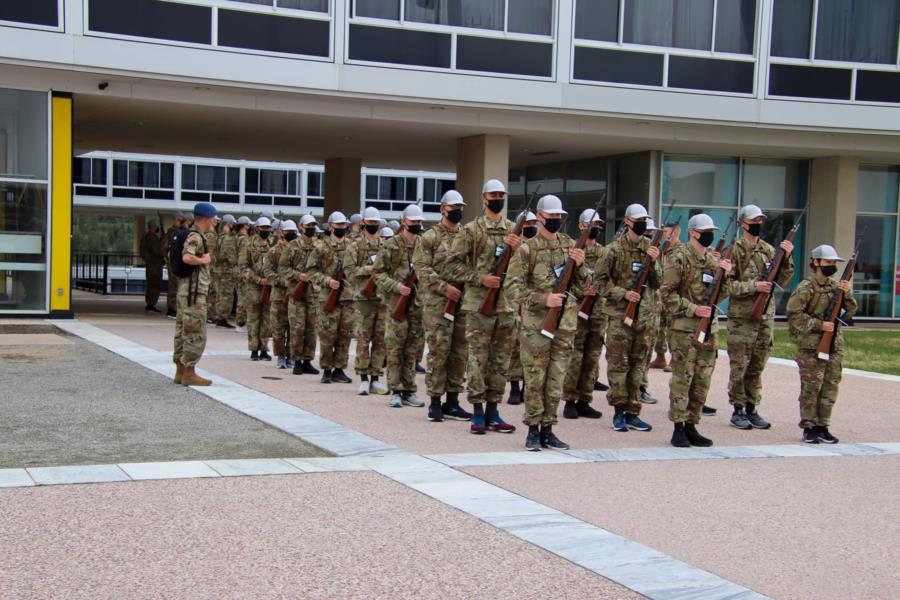 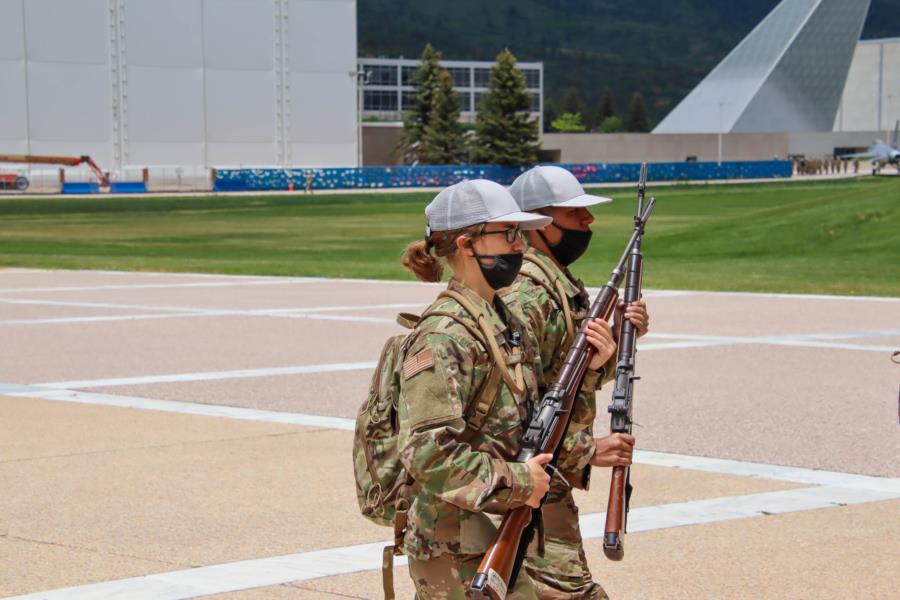 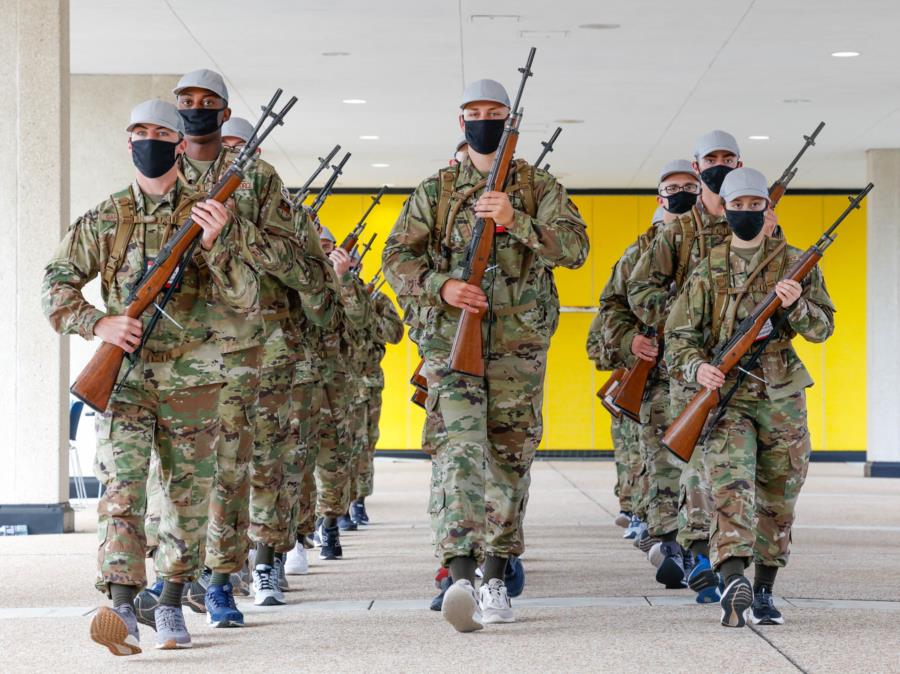 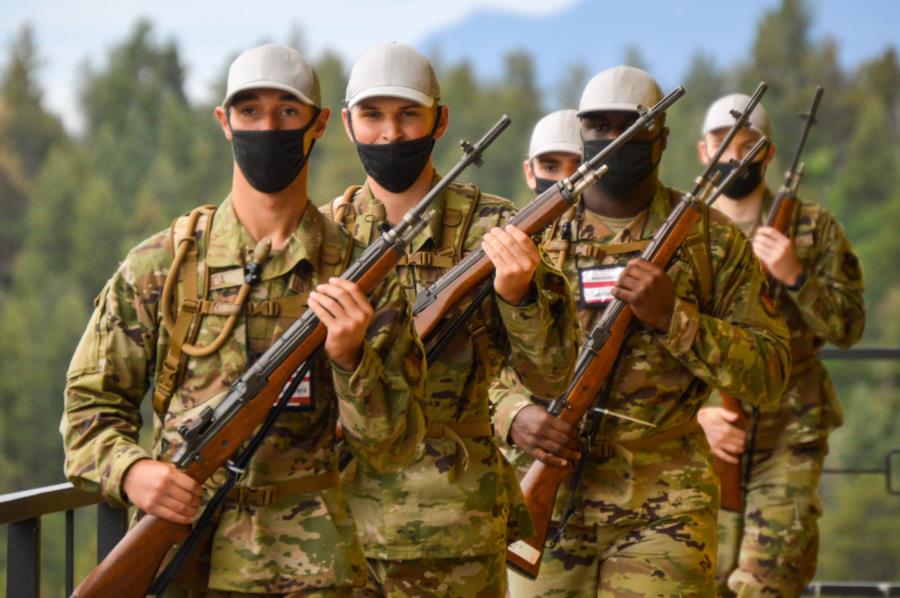 Today Aggressors, Demons, Flying Tigers and Guts were issued thier weapons and those photos have been edited and loaded into their squadron gallery. 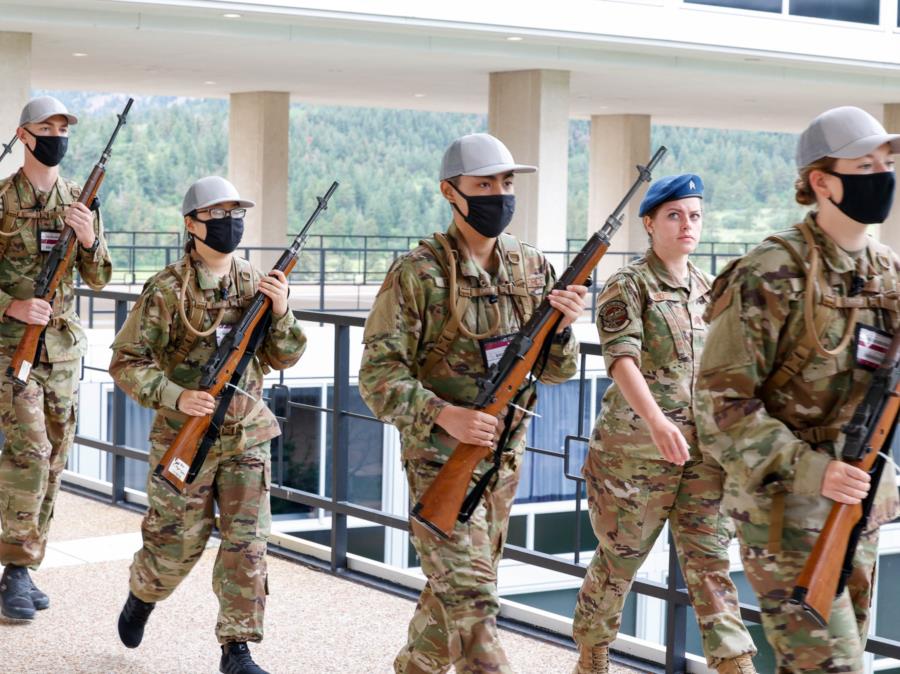 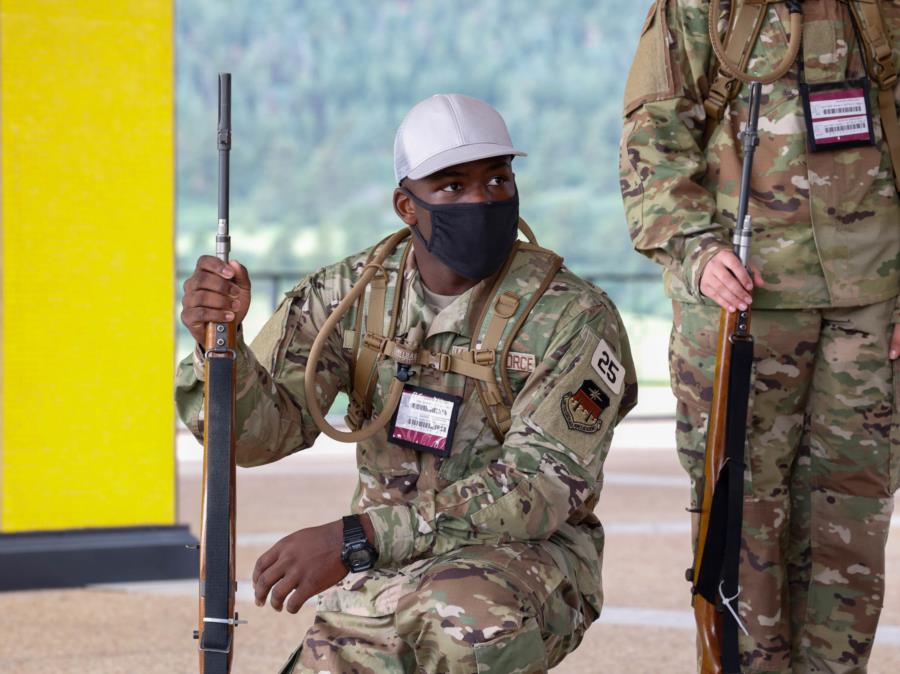 To view photos, go to Classes > 2025 > BCT-1.  Select and click on your squadron from drop down menu. Once you are in the squadron album of your choice, set your photo order OLDEST to NEWEST at the top of the page. You can select your start page or click on the link below.

* The links below are set to take you to the correct page when Set Photo Order is set OLDEST to NEWEST.