Recently we stopped by Powered Flight and caught both the Silver and Blue Fly Day groups for Period 3!

Over the course of each summer period cadets have roughly 5 Flights they need to complete, unlike previous years this year also has similiar to the academic year M and T day in the form of Blue and Silver Fly days. Enjoy! 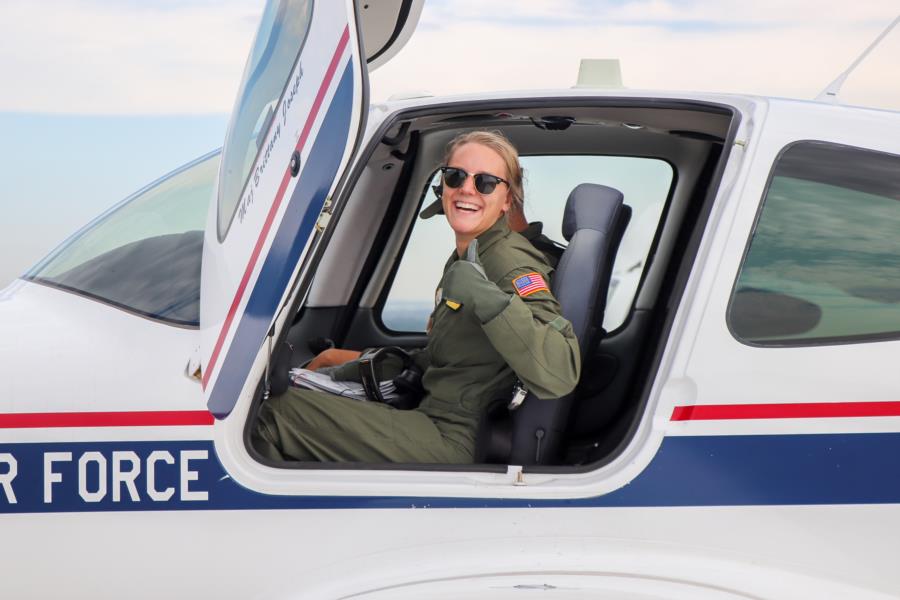 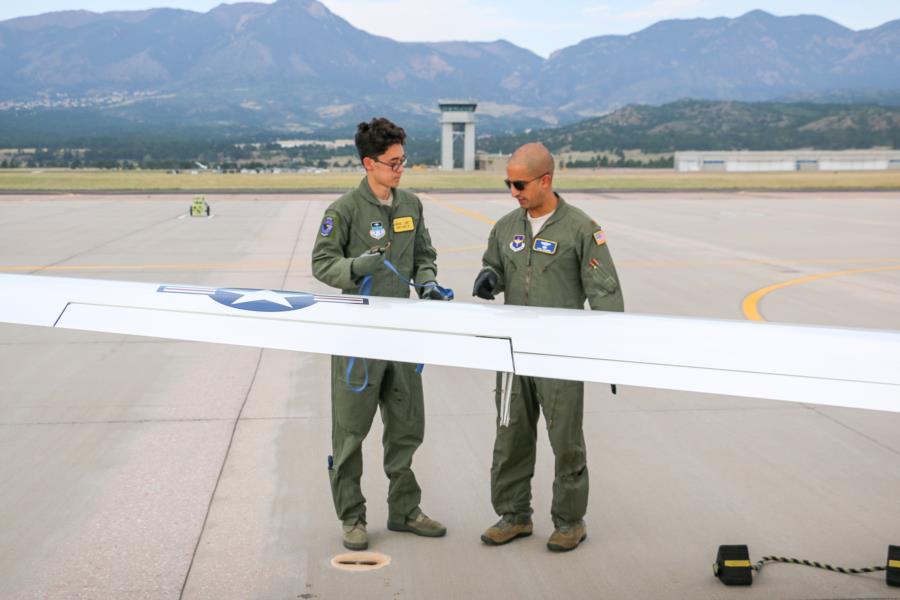 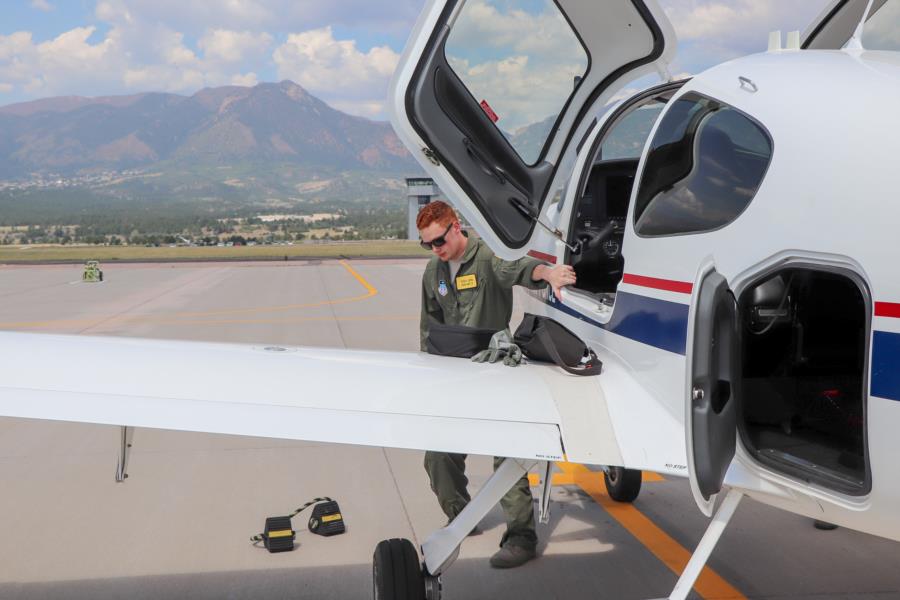 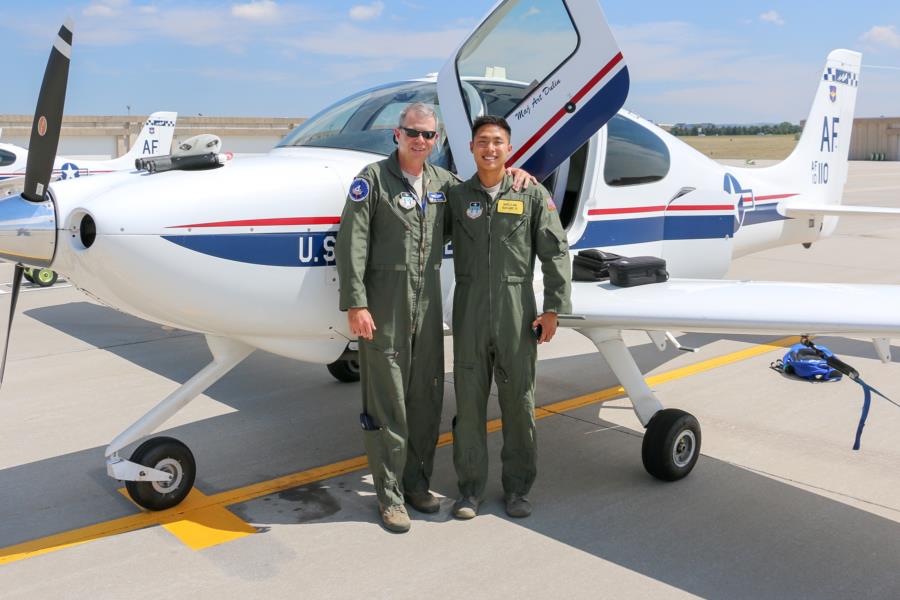 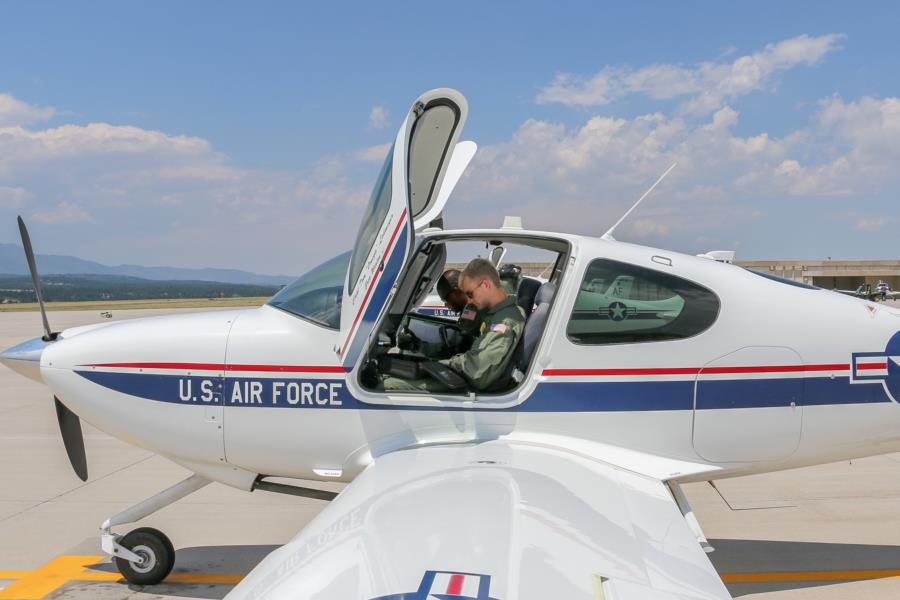 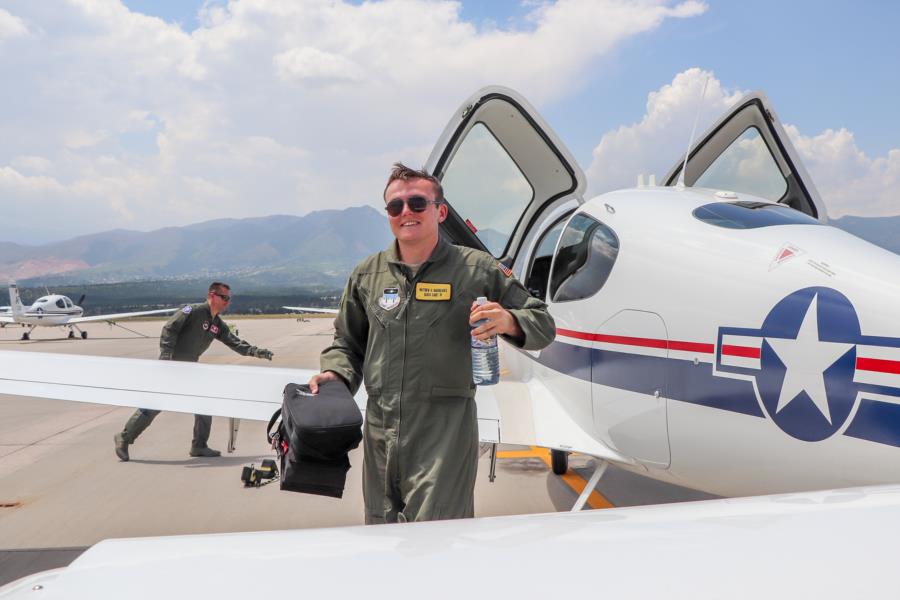 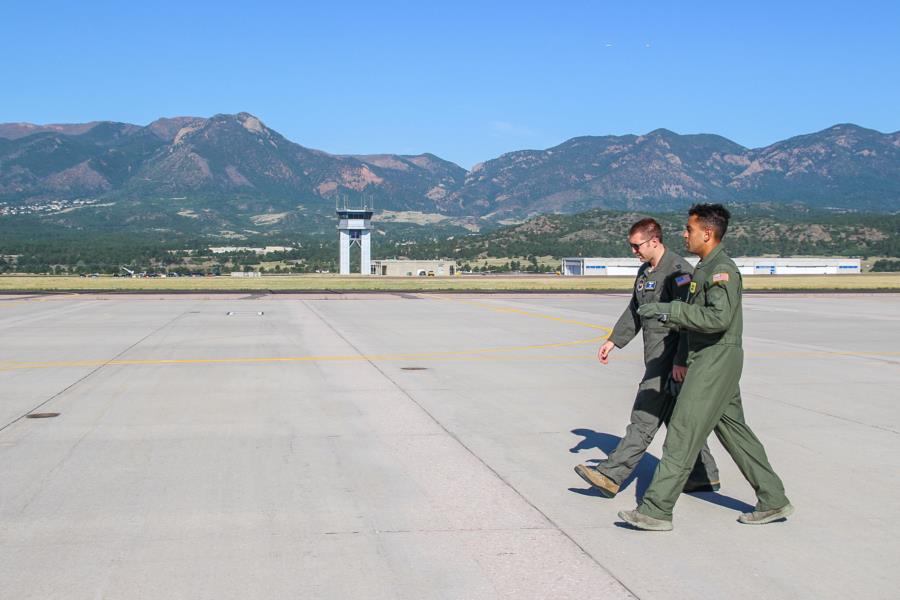 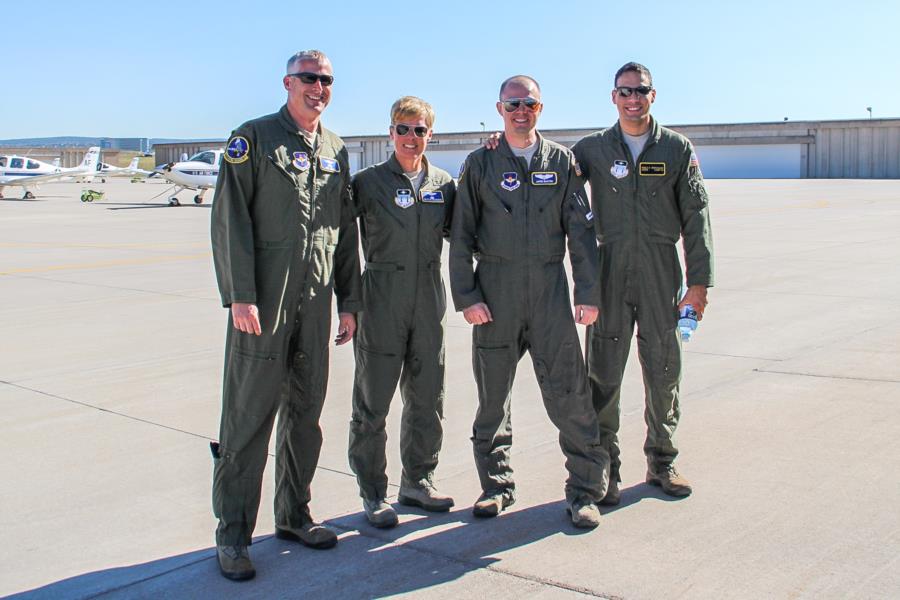 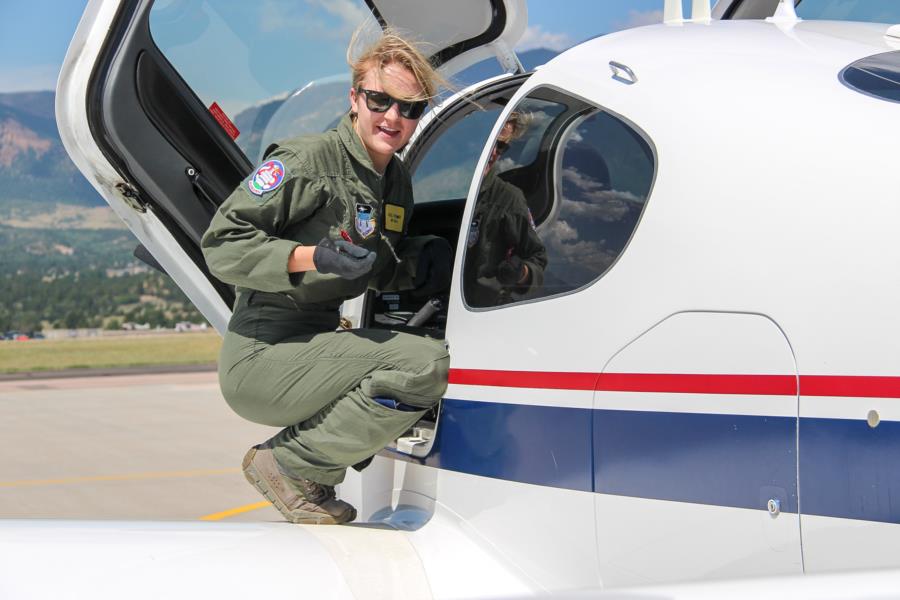 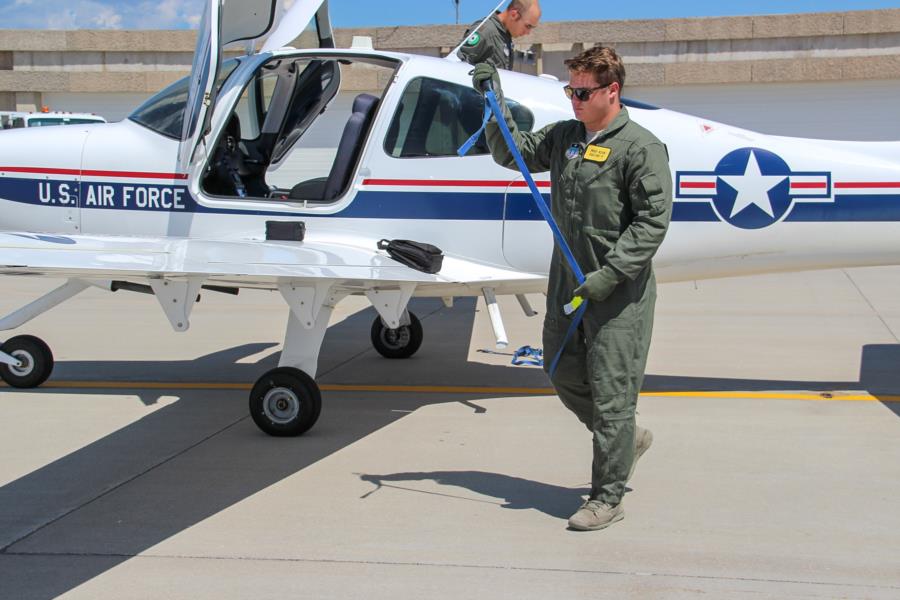 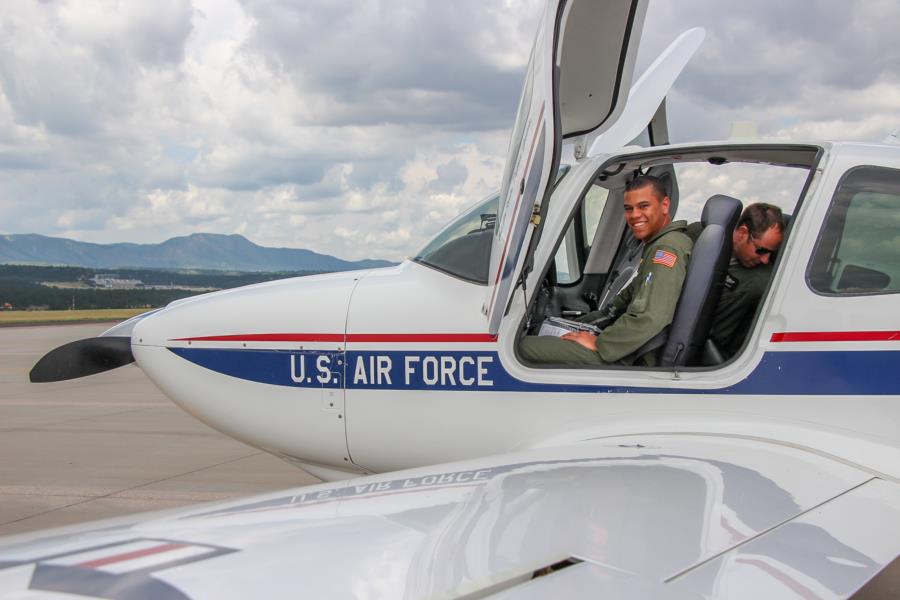 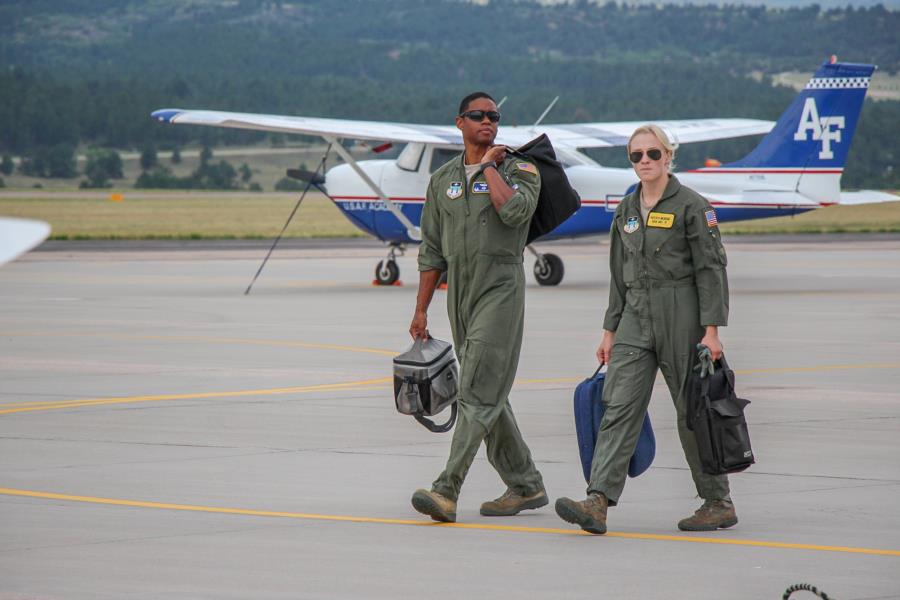 To view the rest of the pictures from our glimpse of the 3rd Period Cadets in Powered Flight go to; Galleries - Airmanship - Powered Flight. Or click the link below.