The last Intramurals Championship for this semester was last week. The two sports this Go was Softball and Flag-Football.

The Cadets were given an Airmanship Demo before the games started with the Wings of Blue and a TG-16 Sailplane Acro Demo!

Squadrons 12 and 21 played in the Championship game for Flag-Football. 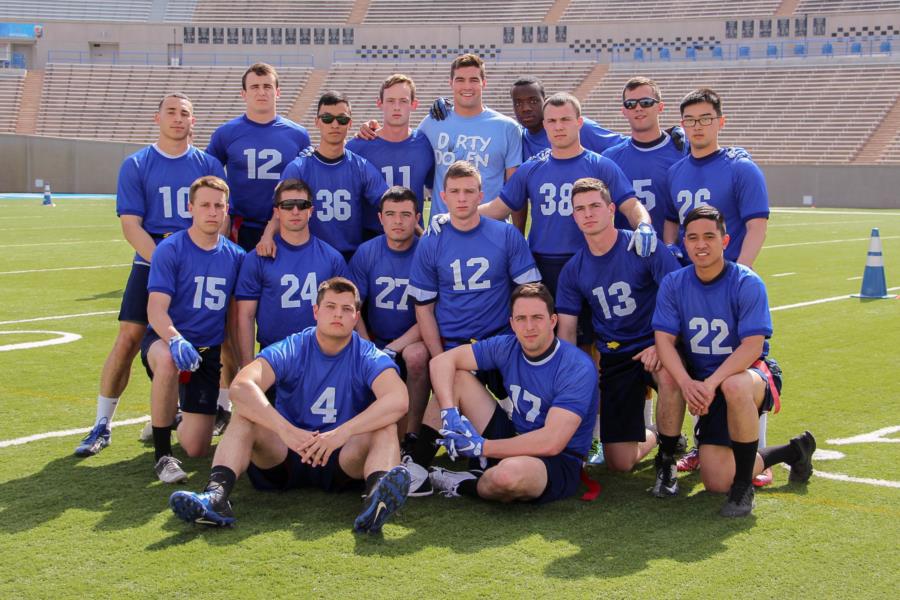 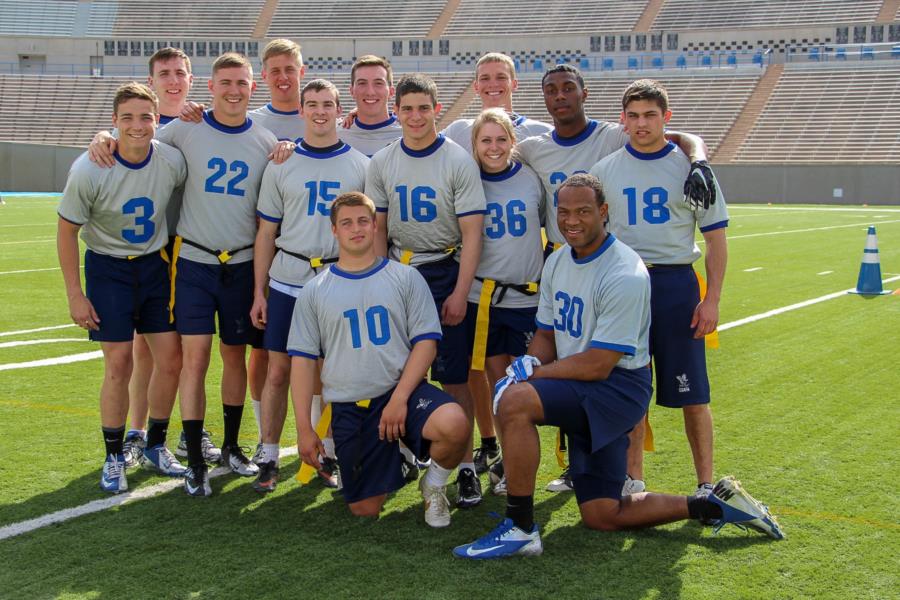 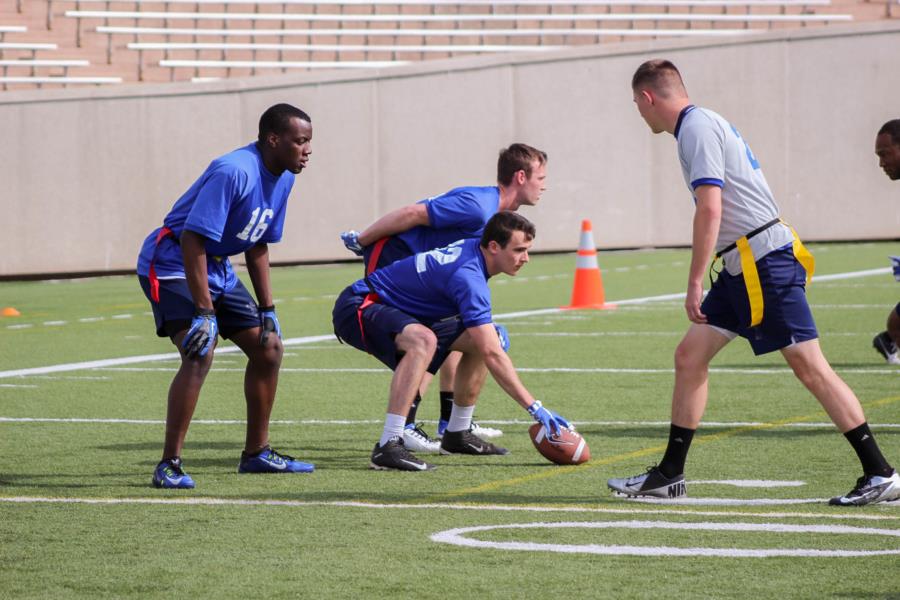 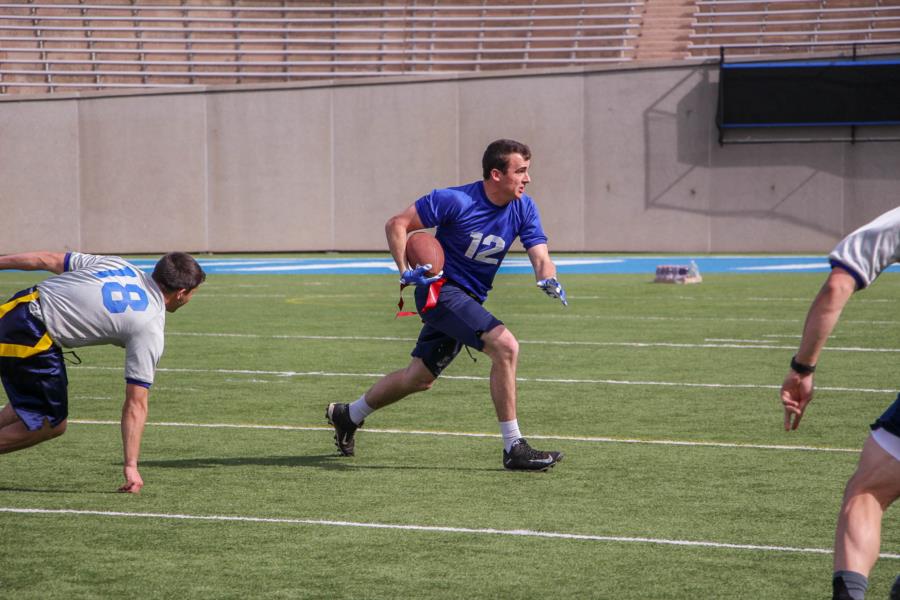 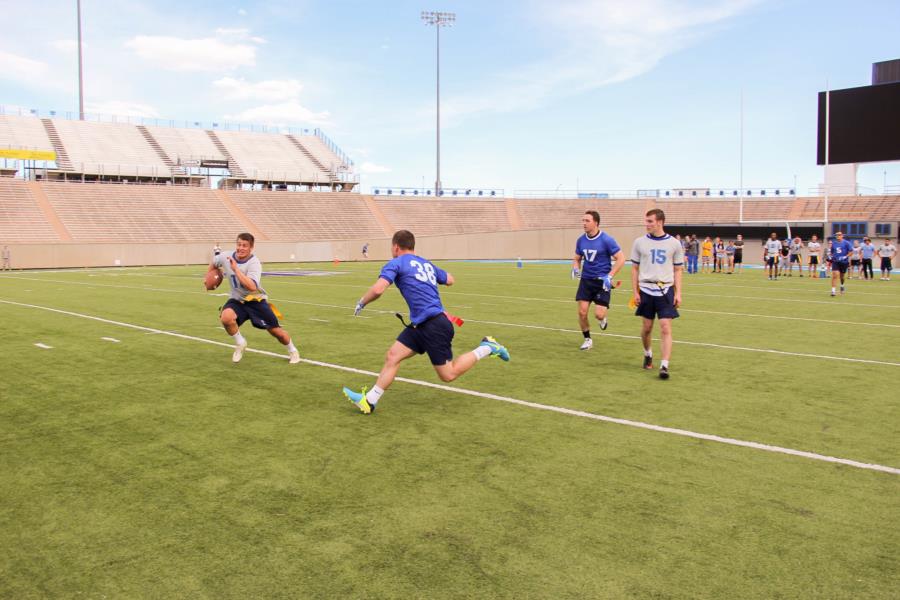 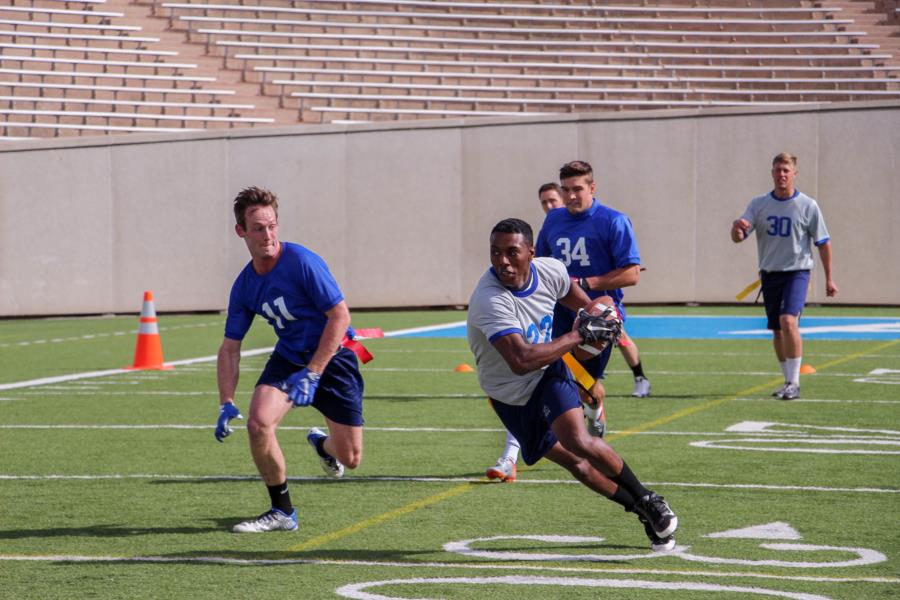 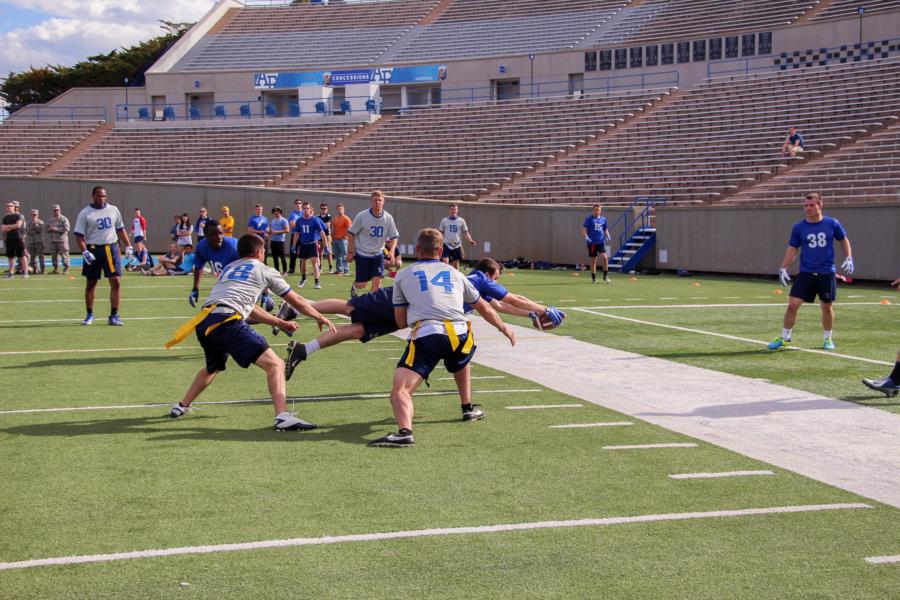 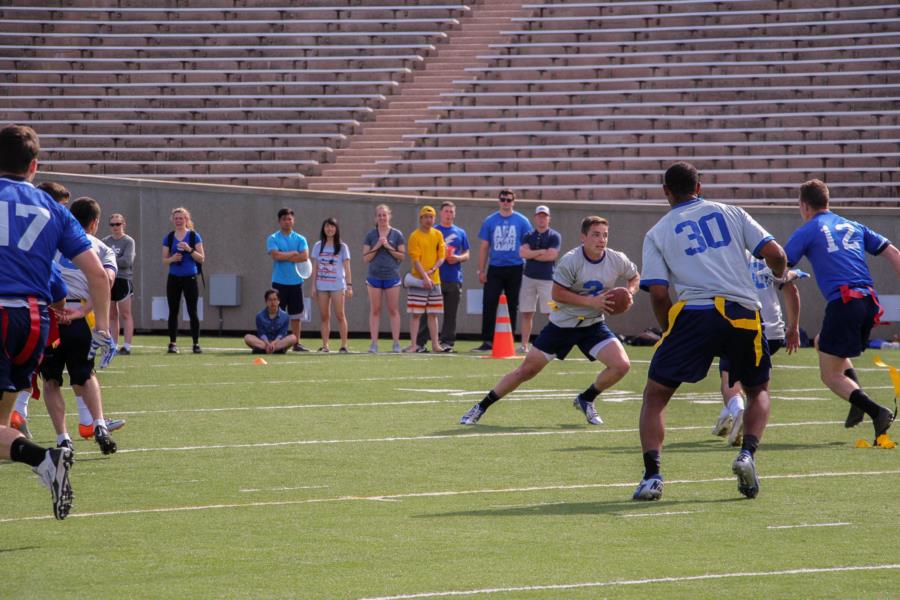 Squadrons 6 and 36 played in the Championship game for Softball. 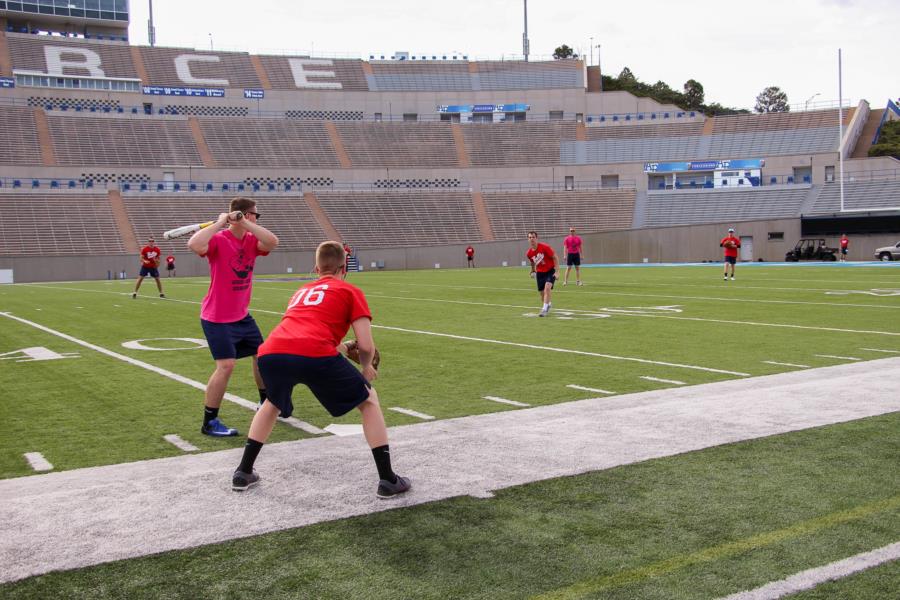 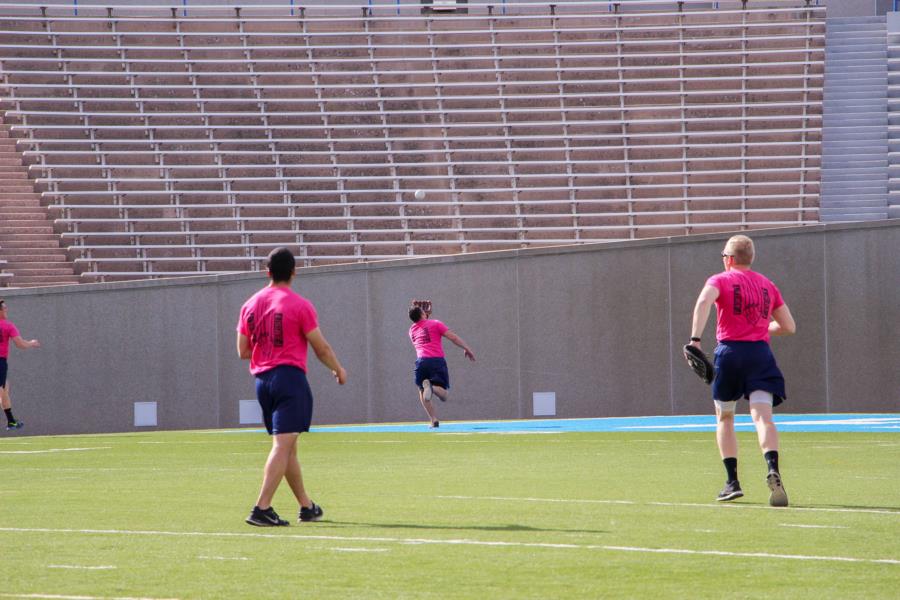 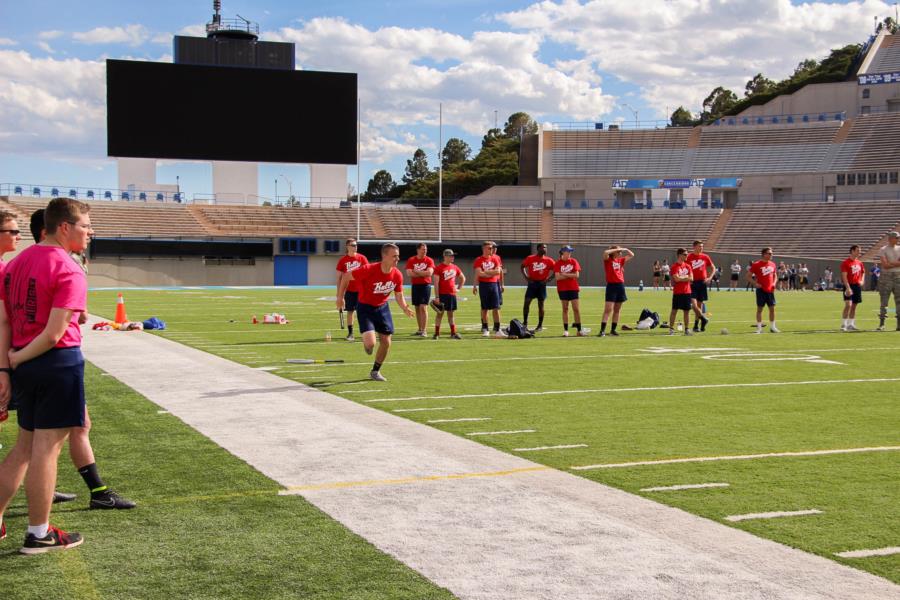 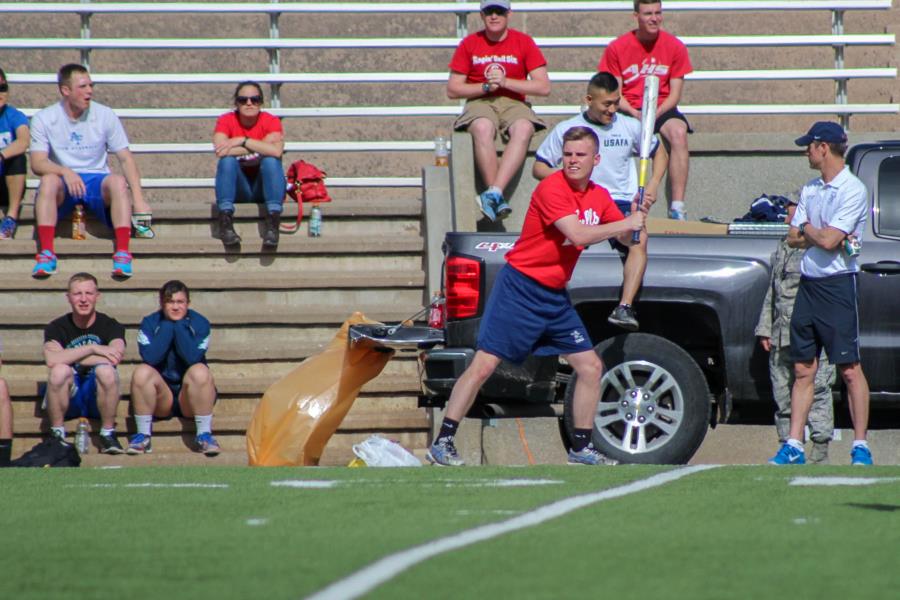 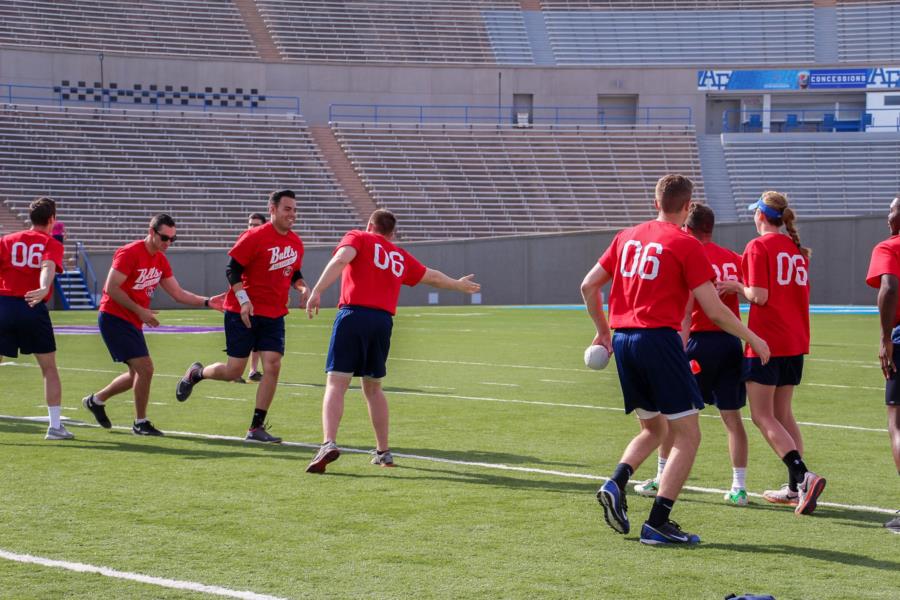 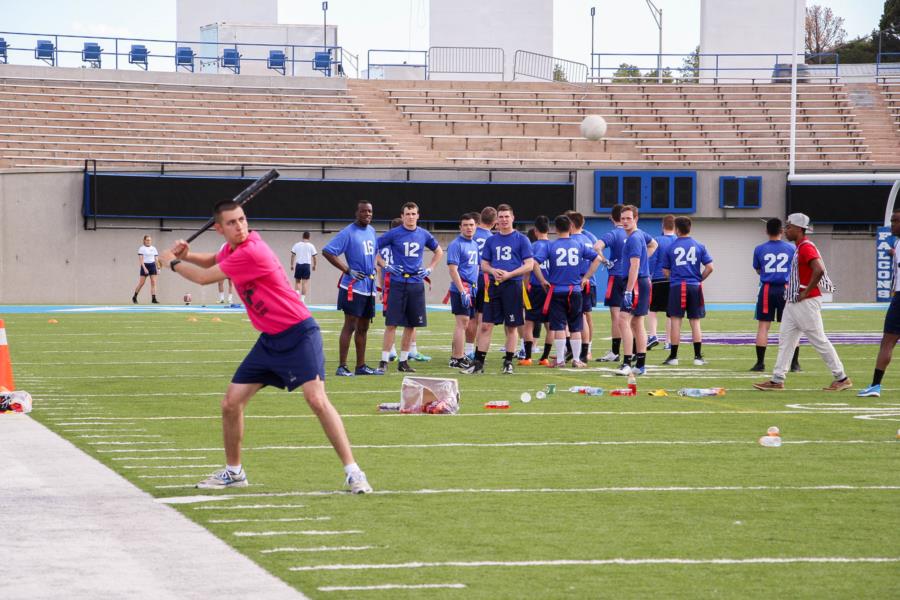 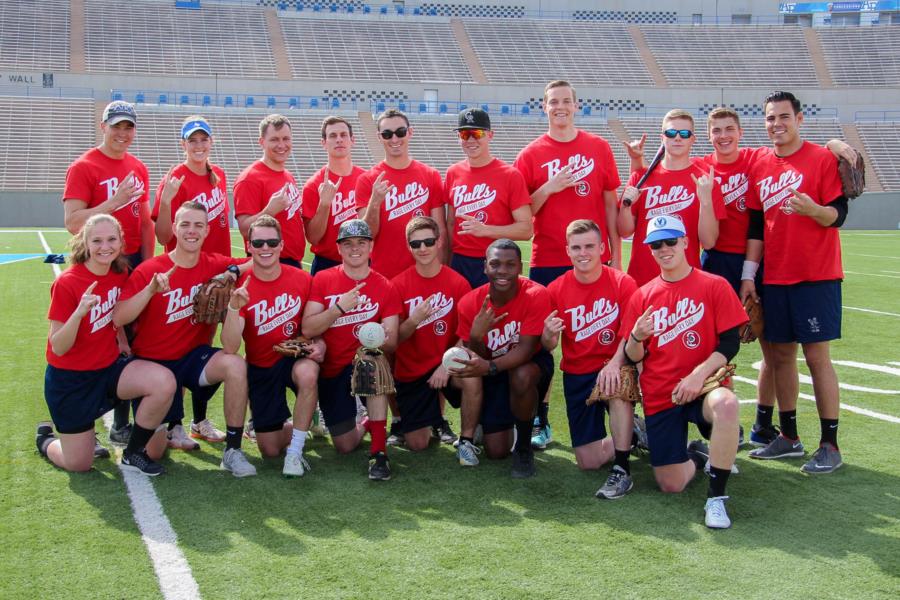 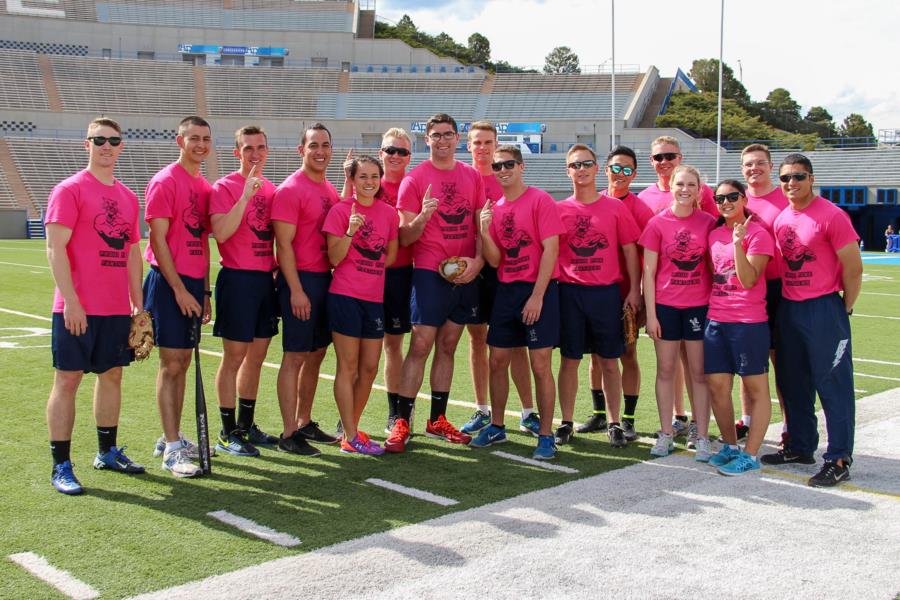 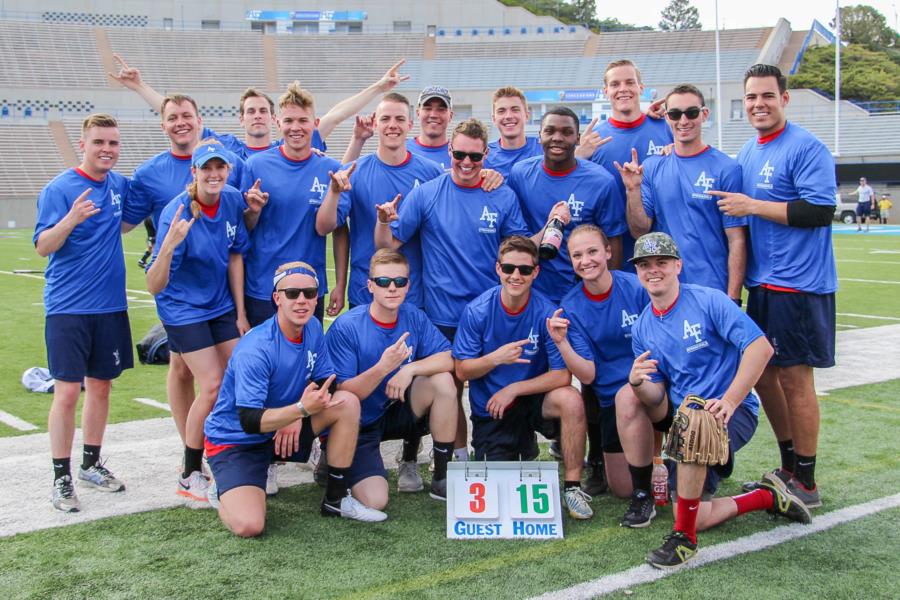 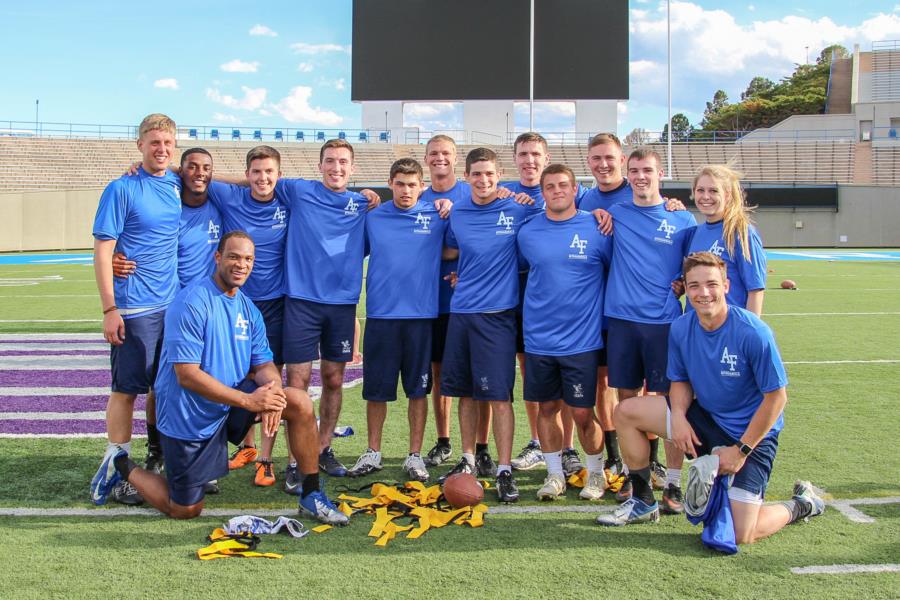 To view the rest of the pictures taken during the Softball/Flag-Football Intramurals, go to Galleries - Extracurricular - Sports. Or click the link below.