The Cadet Wing participated in their Fall Semester PFT this week and we were able to stop by for a few rounds. 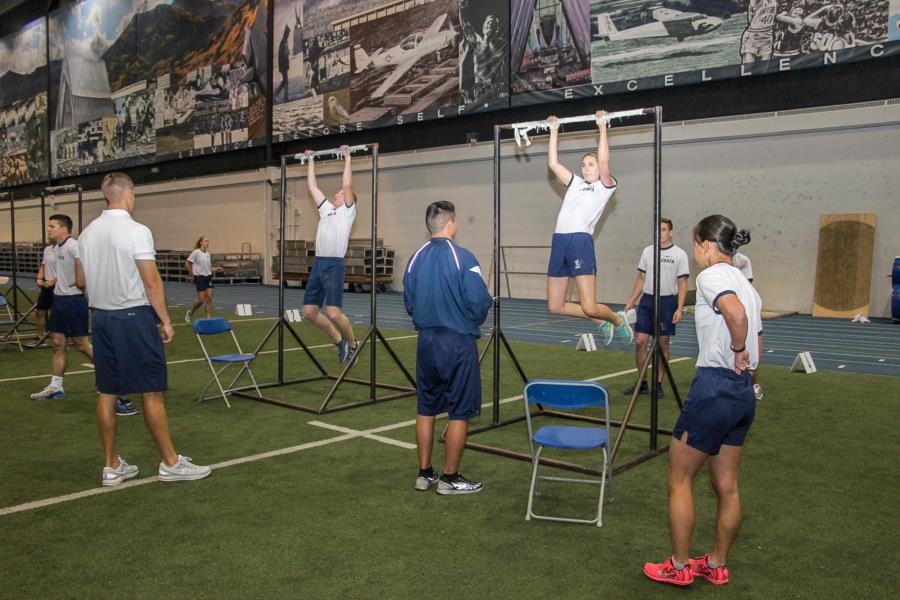 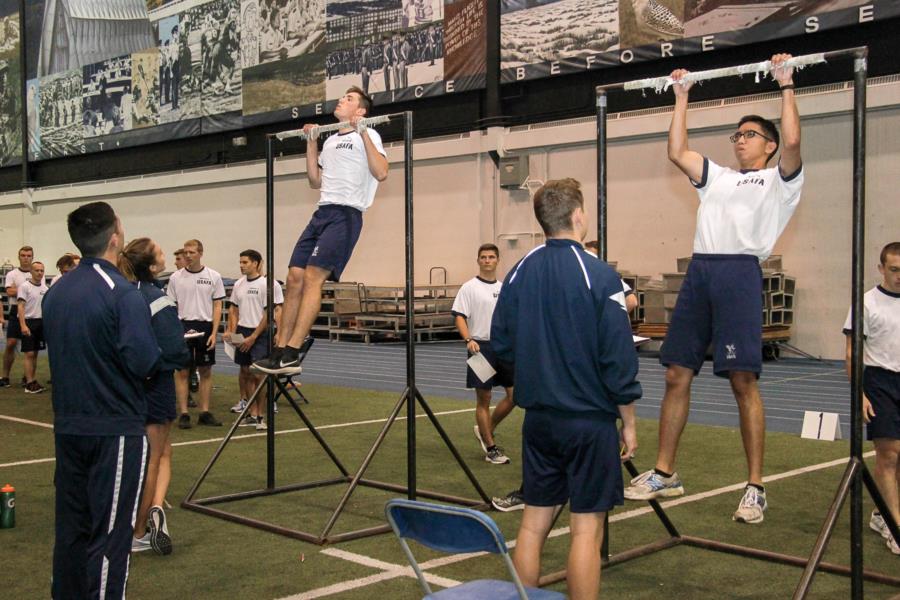 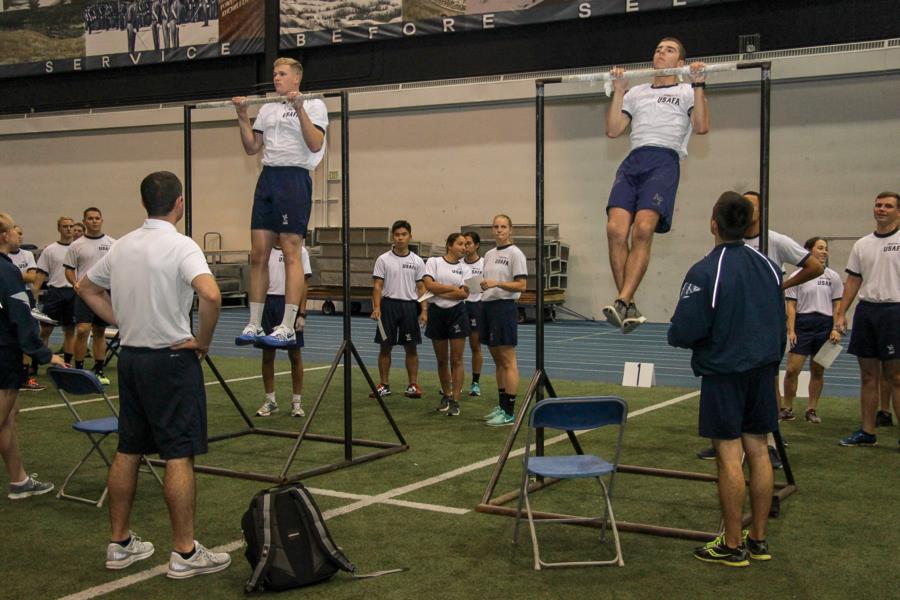 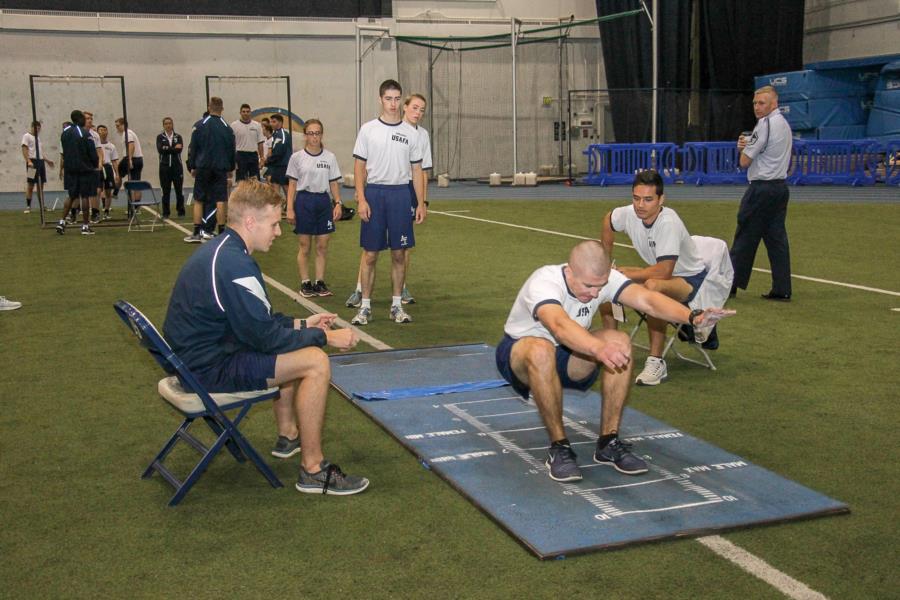 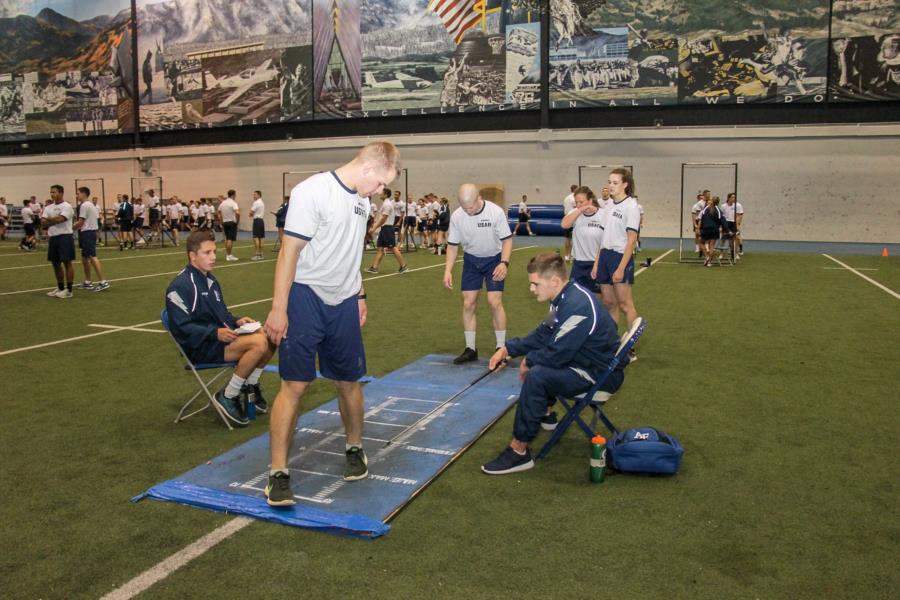 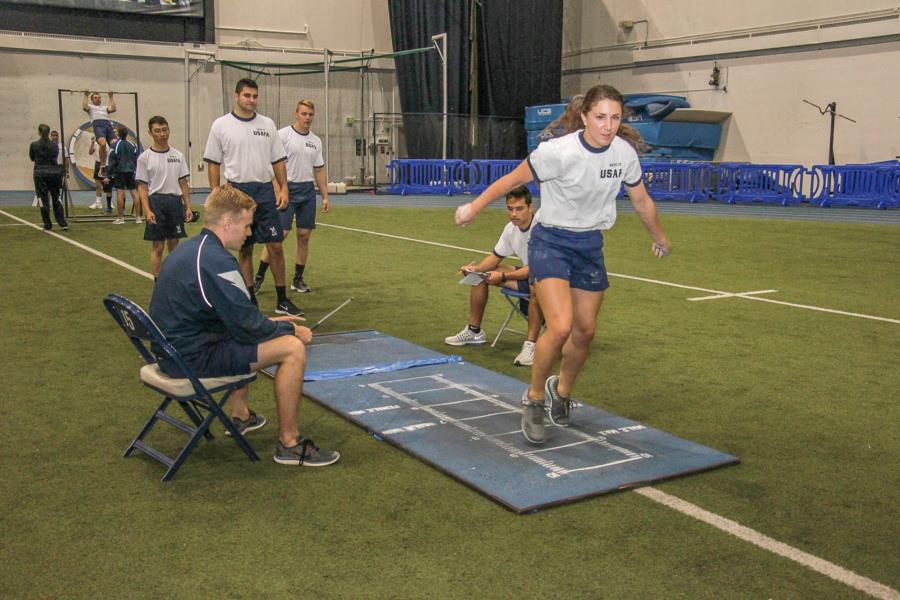 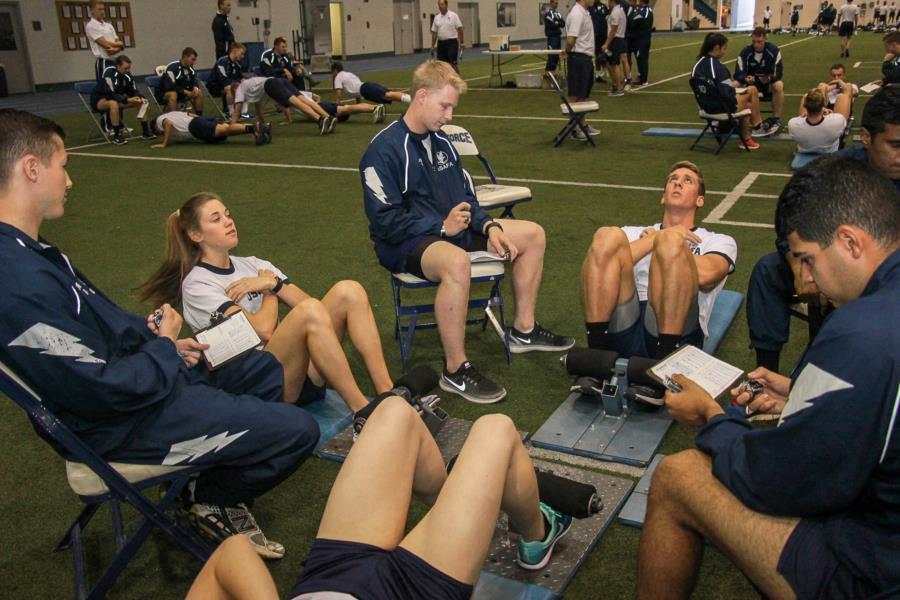 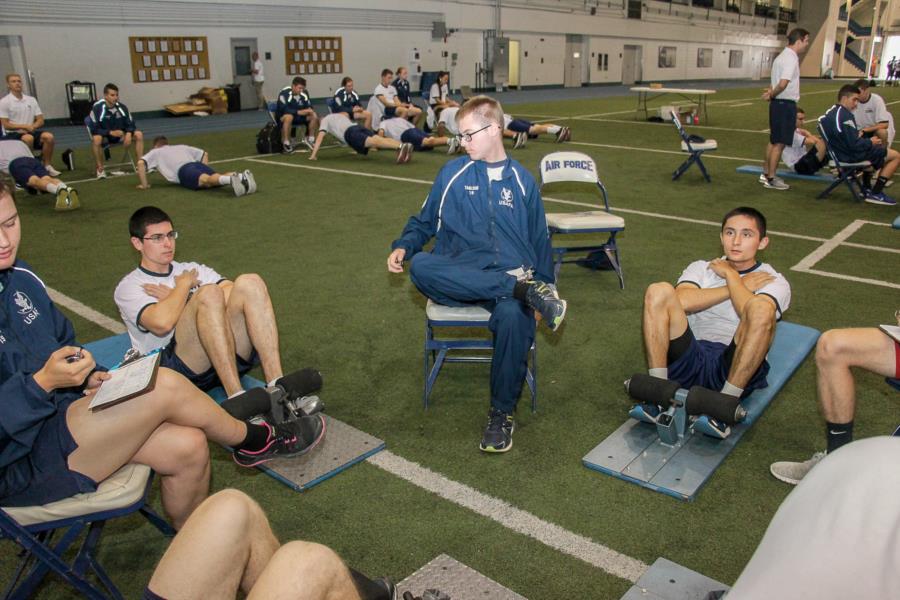 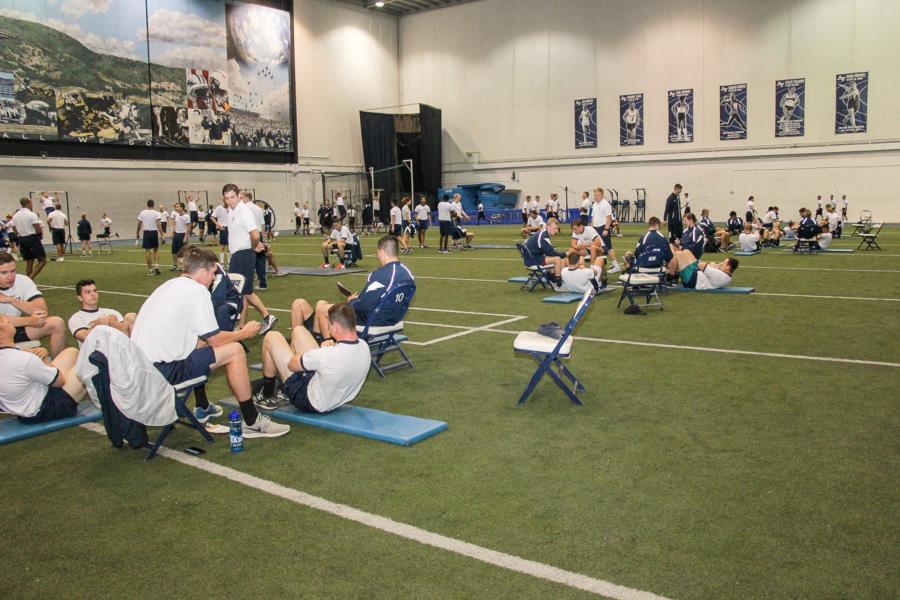 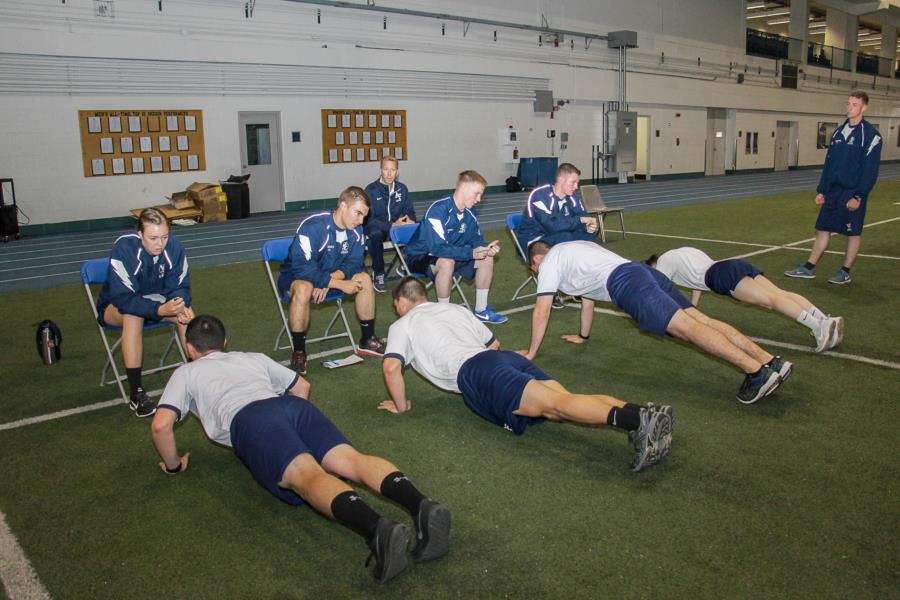 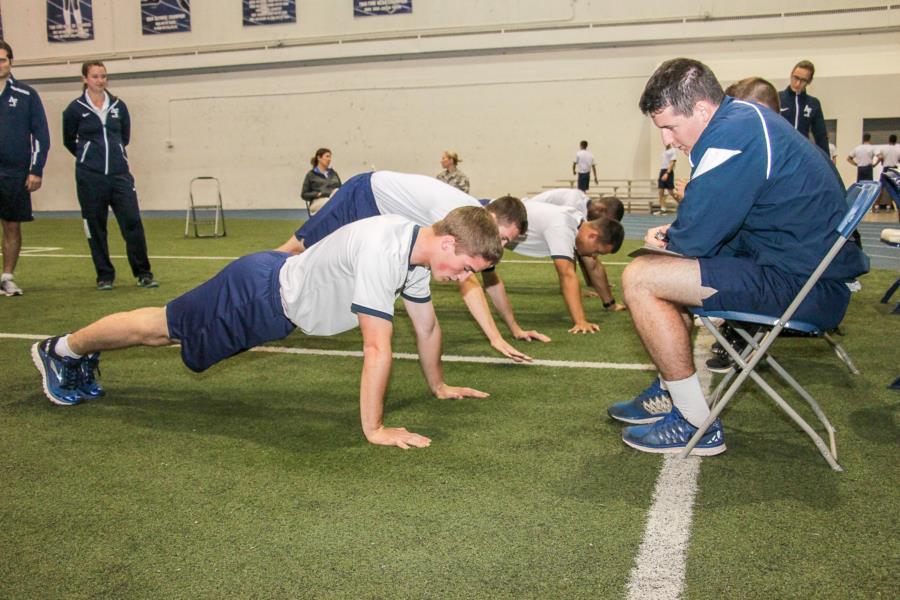 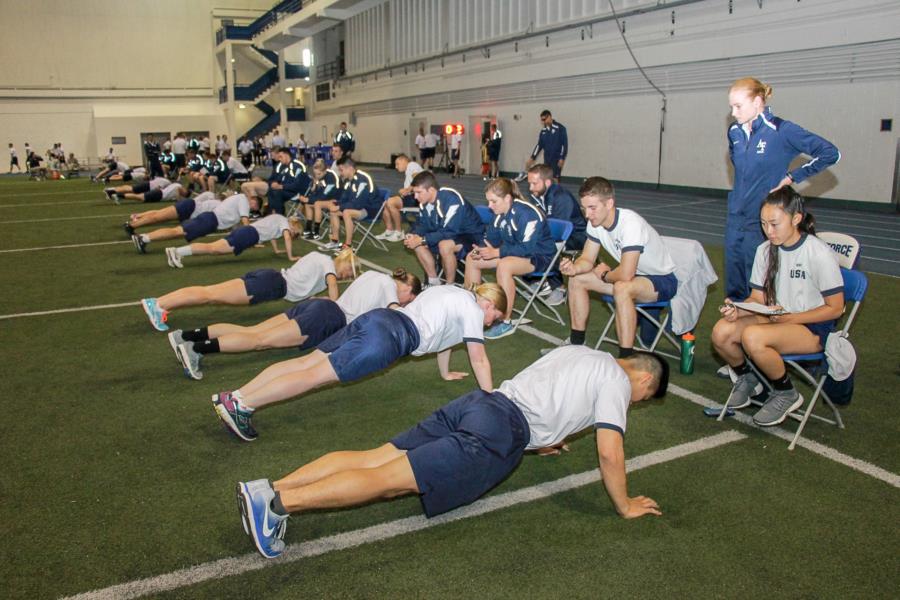 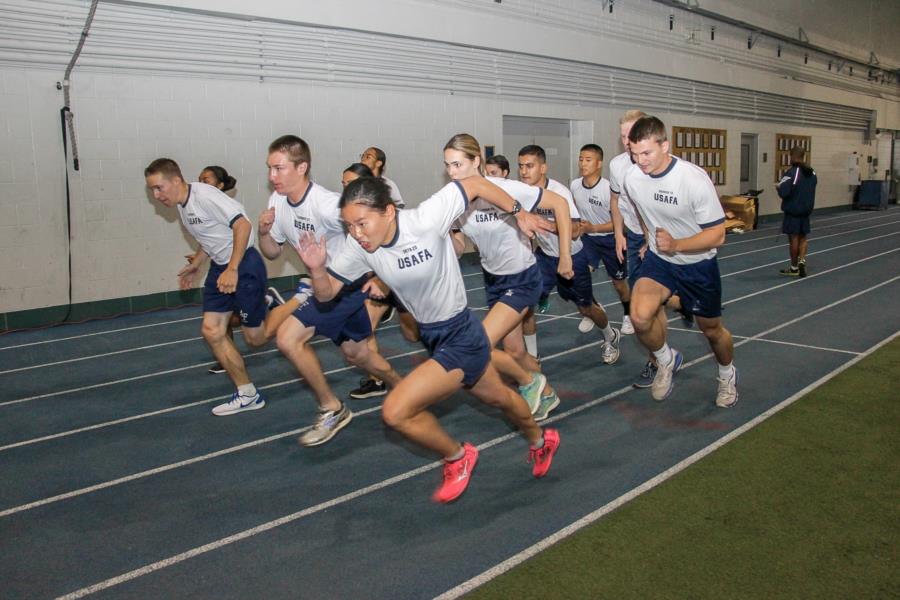 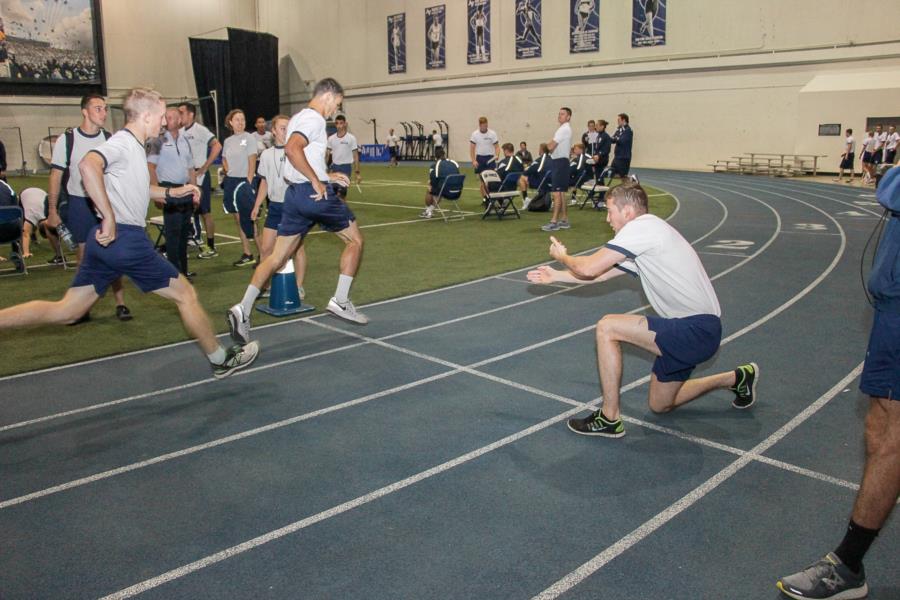 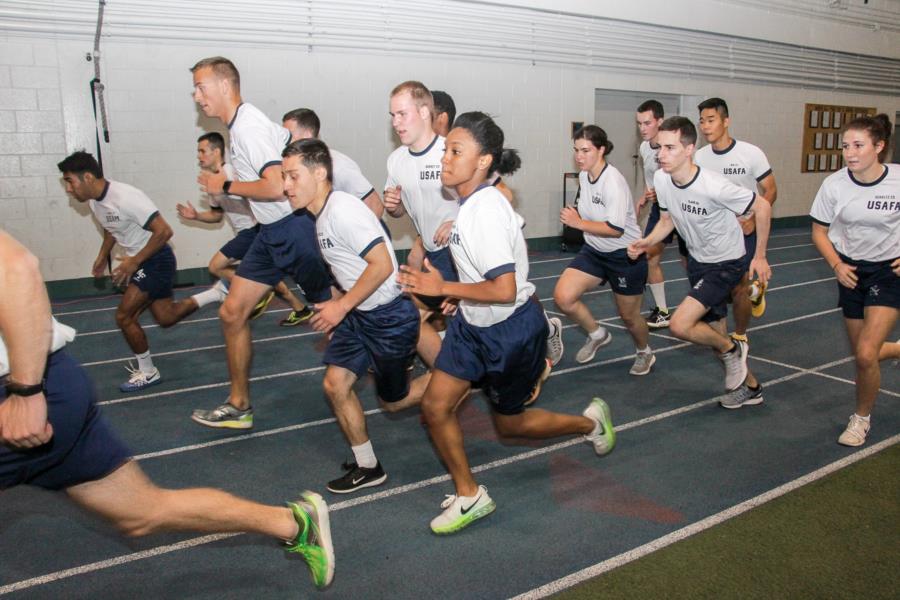 To view the rest of our coverage of the PFT; go to Galleries - Military Training - PFT/AFT. Or click the link below.