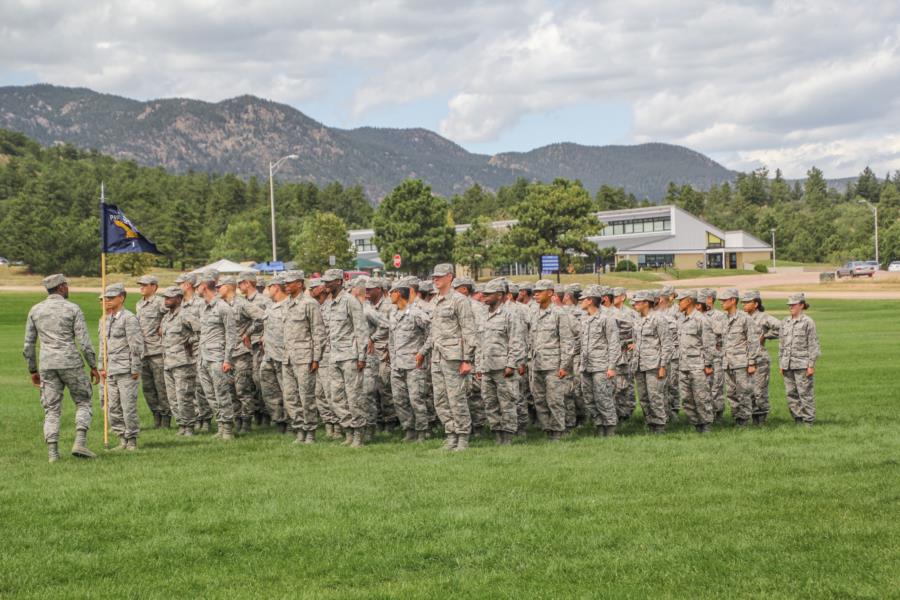 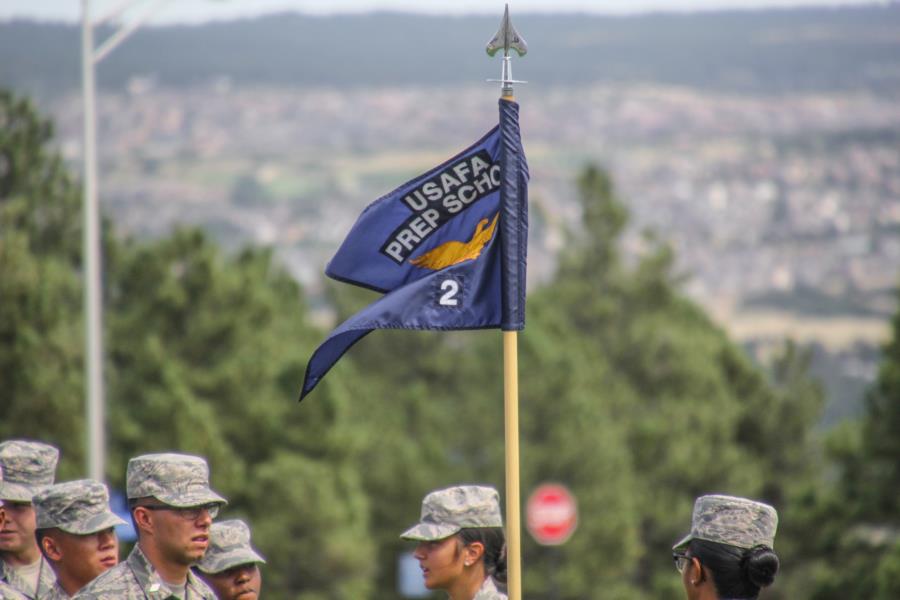 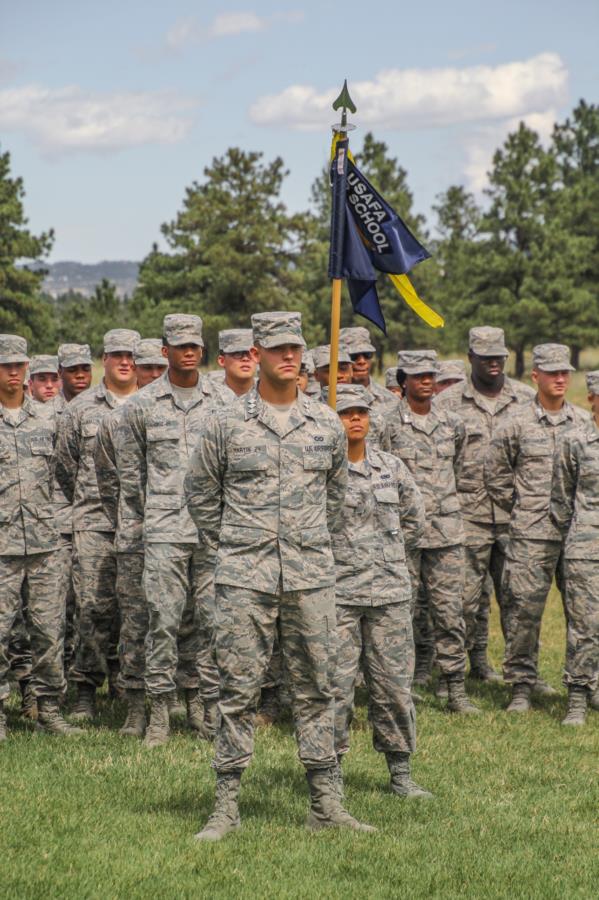 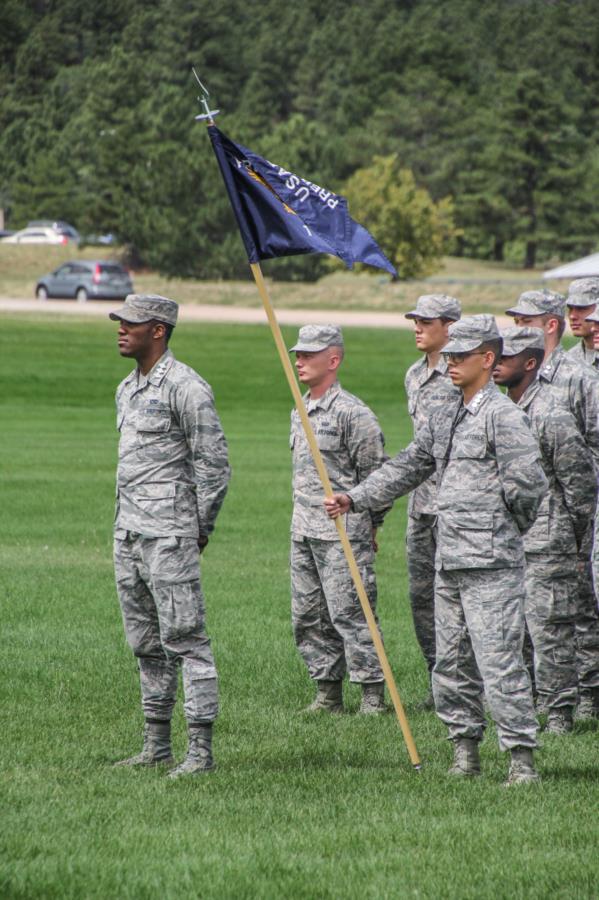 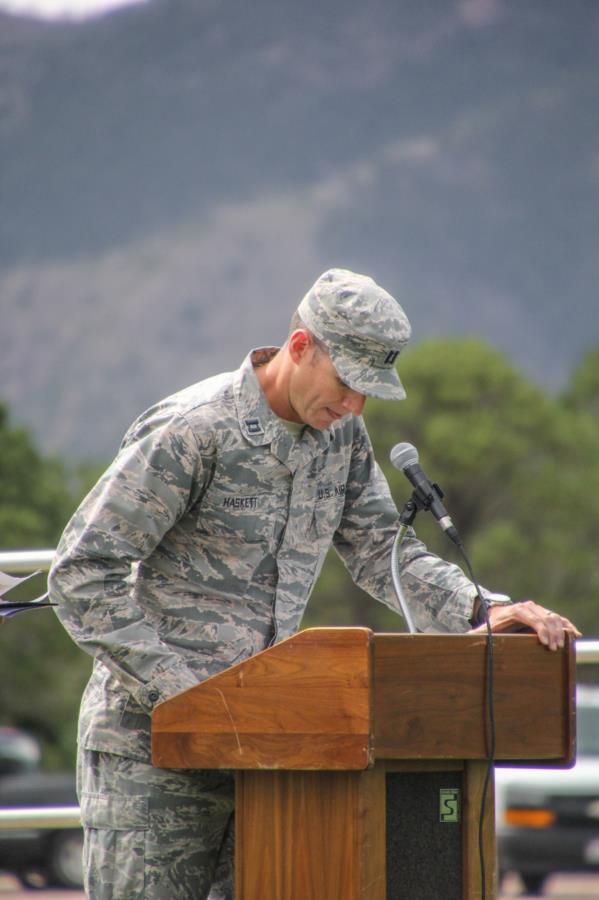 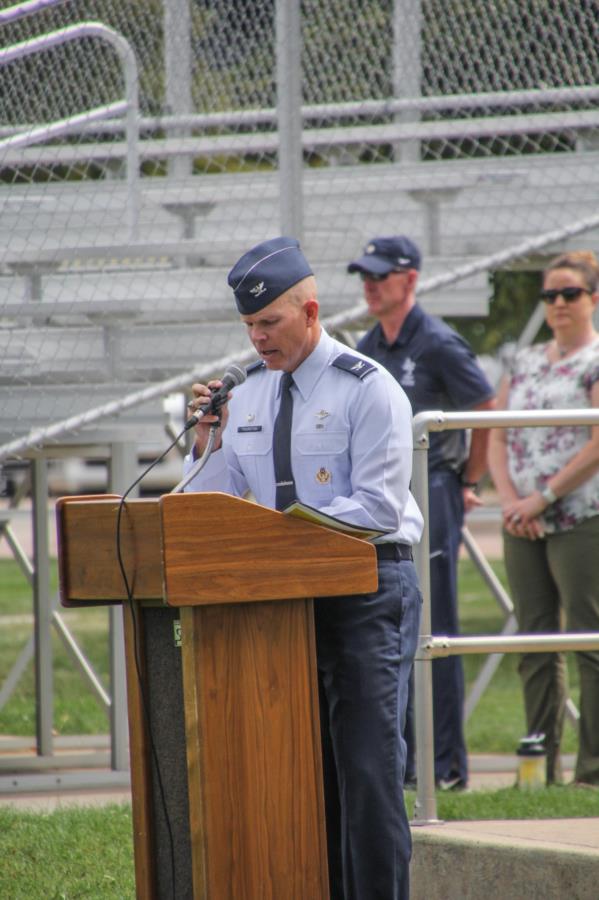 The Ceremony was a good reminder for the cadet candidates as to why they serve and the commitments they have made. However, some cadet candidates have already been serving their country and yesterday a handful got promoted to Staff Sergeant. Below are some photos of the promotions. The WebTeam would like to congratulate all the new Staff Sergeants on their promotion and a job well done! 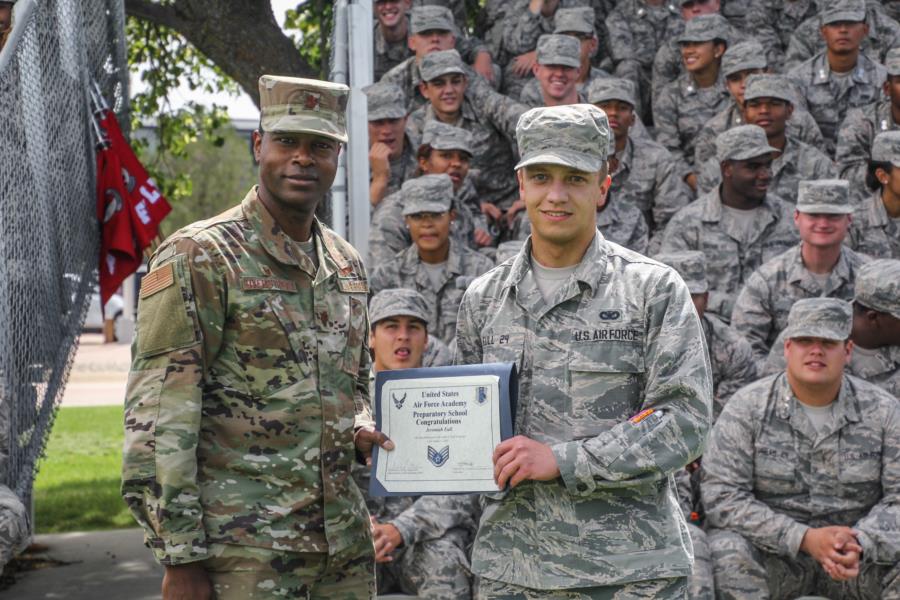 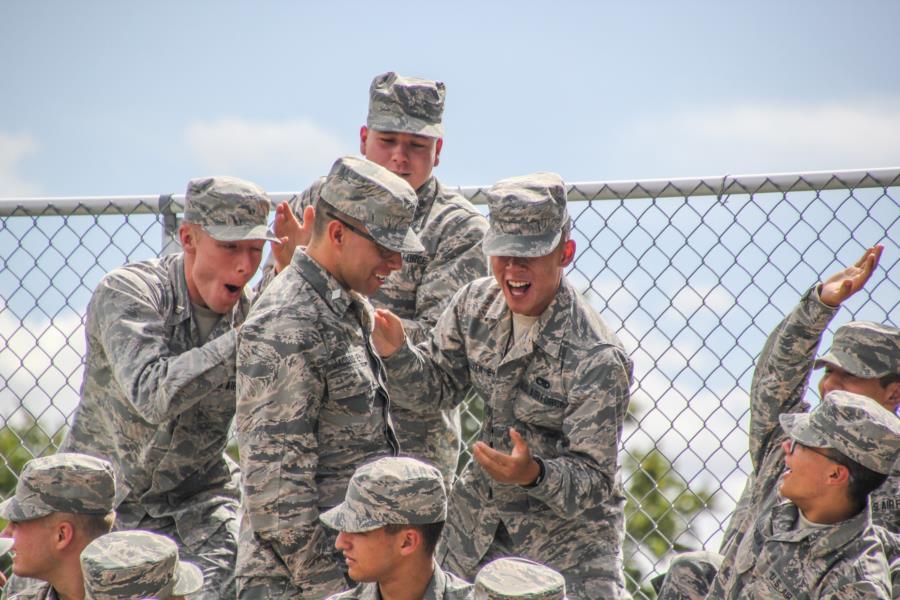 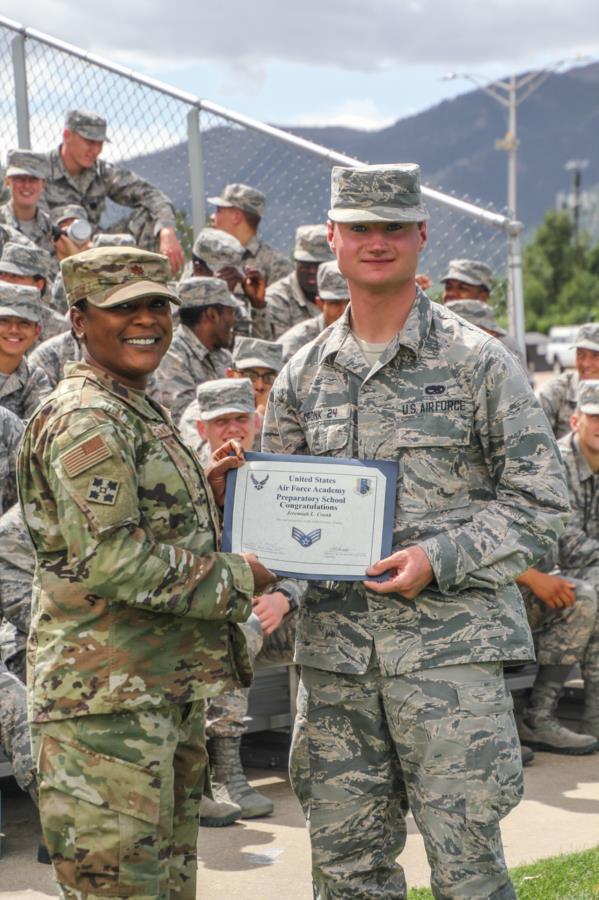 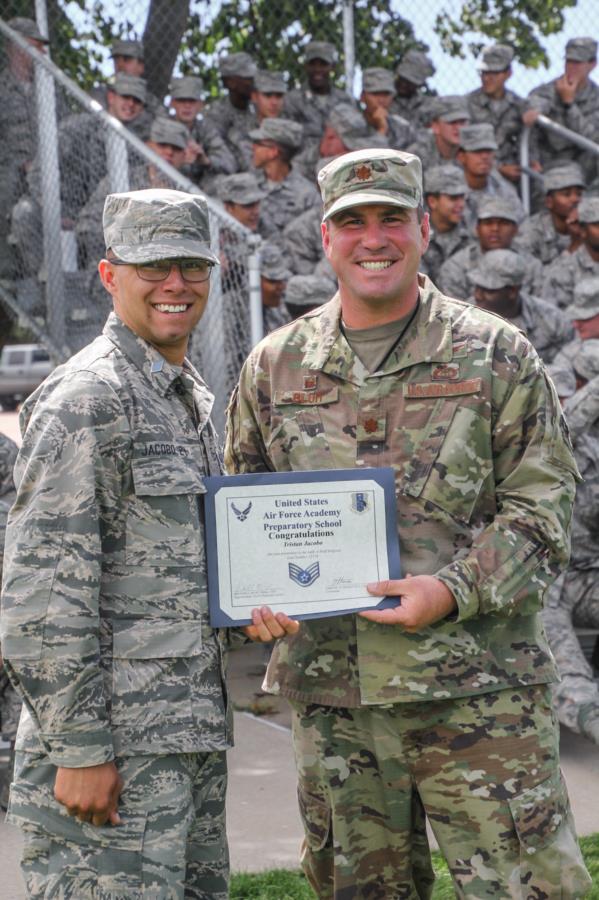 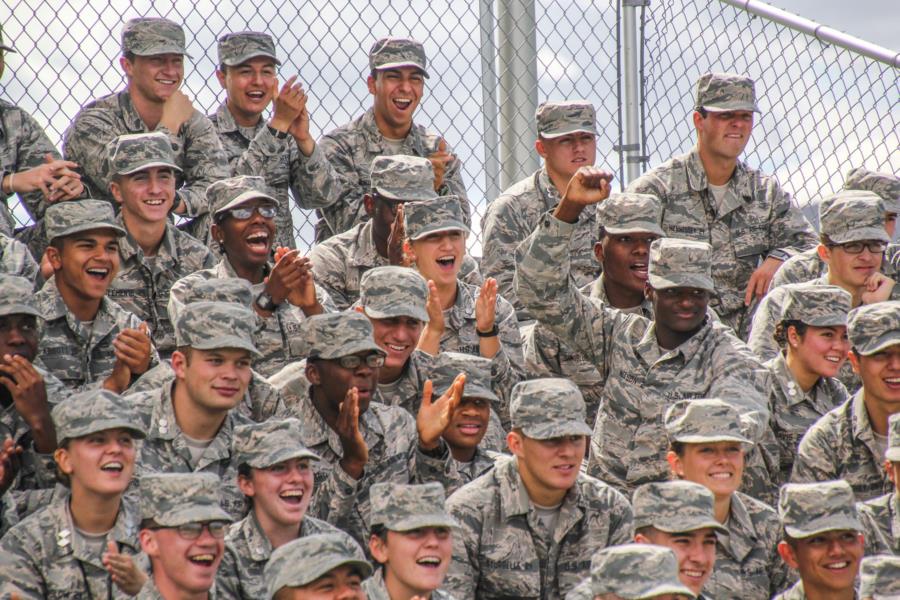 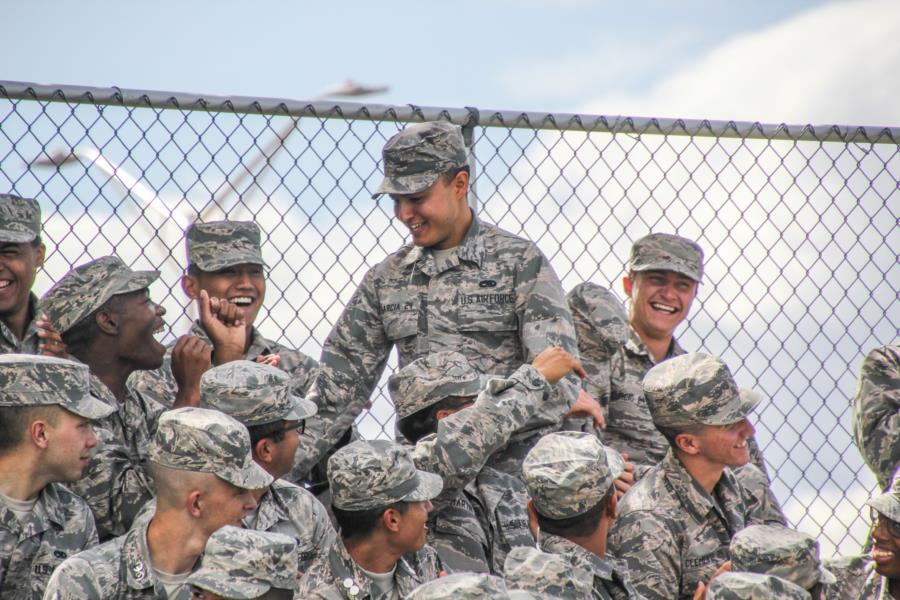 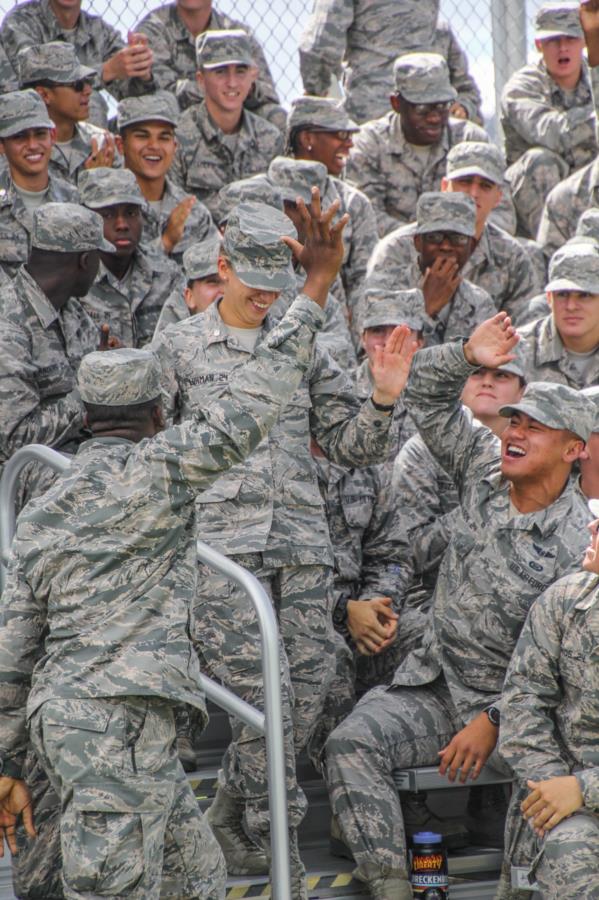 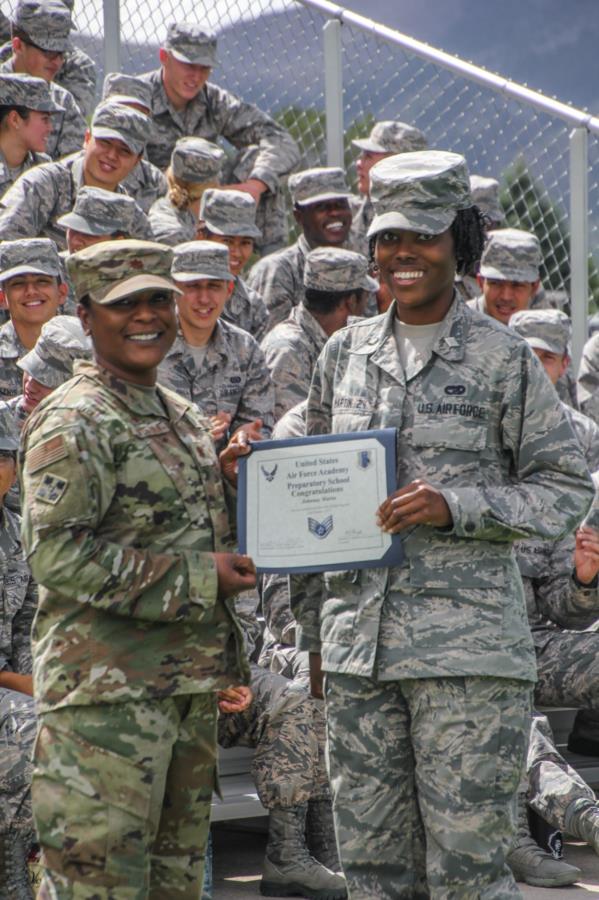 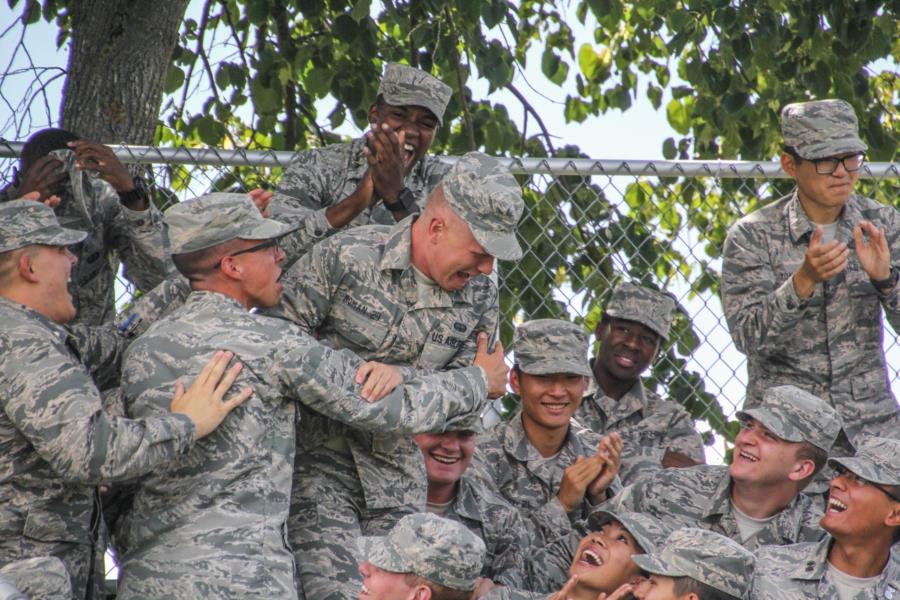 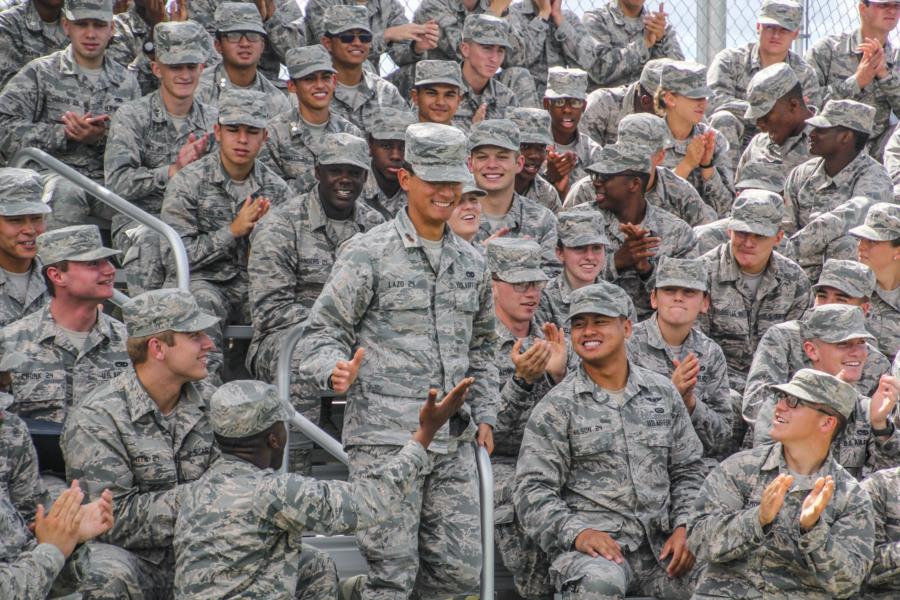 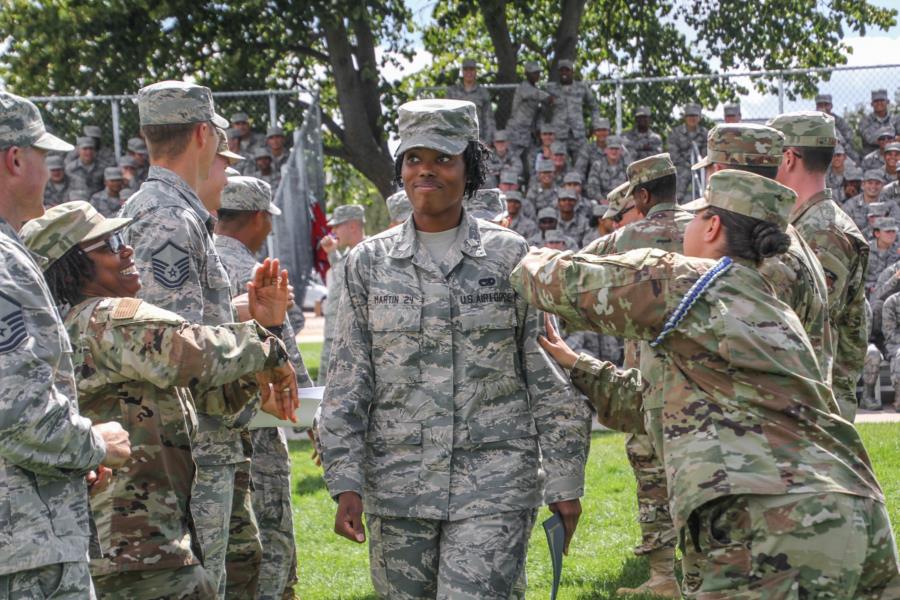 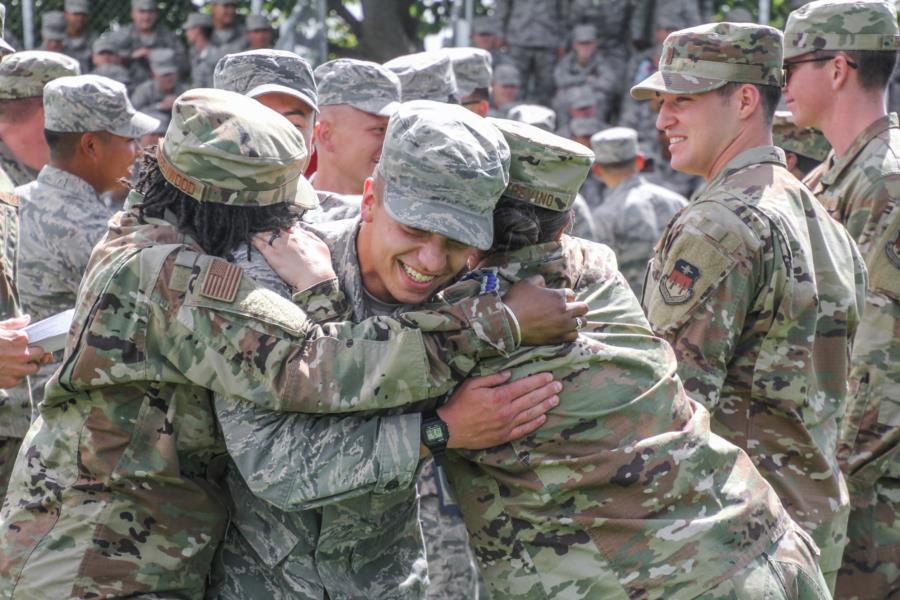 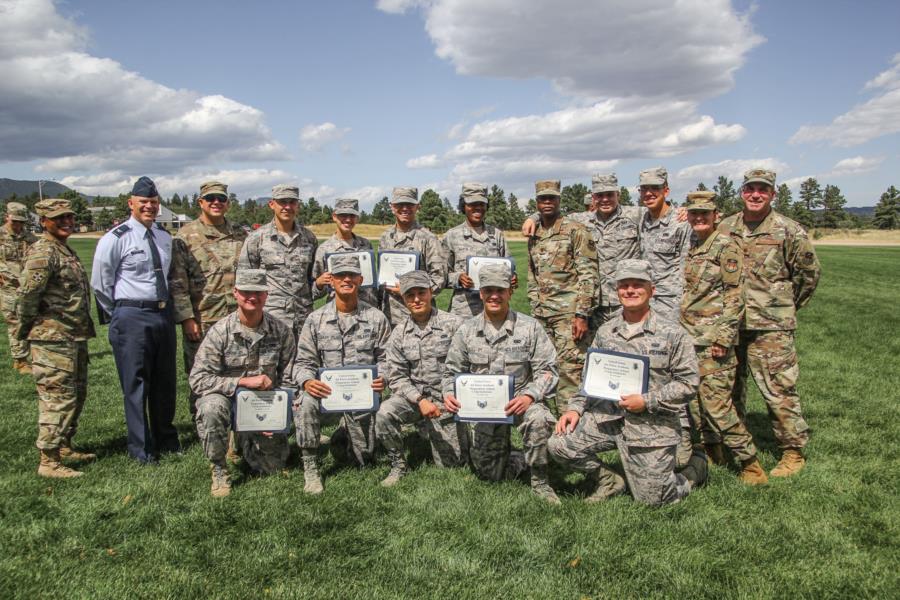 To view the rest of the pictures taken from the Prep School's 9/11 Ceremony, go to Classes - Prep School - Prep Life. Or click the link below.