Class of 2026 Swearing In Ceremony

According to the USAFA website, after in-processing, appointees take the Oath of Office and become a Basic Cadet. The Commandant conducts a ceremonial class Swearing In Ceremony, formally kicking off 6-weeks of Basic Cadet Training (BCT).

Basics line up on the Terrazzo and then walk down the Core Values Ramp all the way to Stillman Field. Once on the field, General Moga conducted the Swearing In Ceremony. The Oath of Office is as as follows:

"I (name), having been appointed an Air Force cadet in the United States Air Force, do solemnly swear (or affirm) that I will support and defend the Constitution of the United States against all enemies, foreign and domestic; that I will bear true faith and allegiance to the same; that I take this obligation freely, without any mental reservation or purpose of evasion; and that I will well and faithfully discharge the duties of the office of which I am about to enter. So Help Me God." 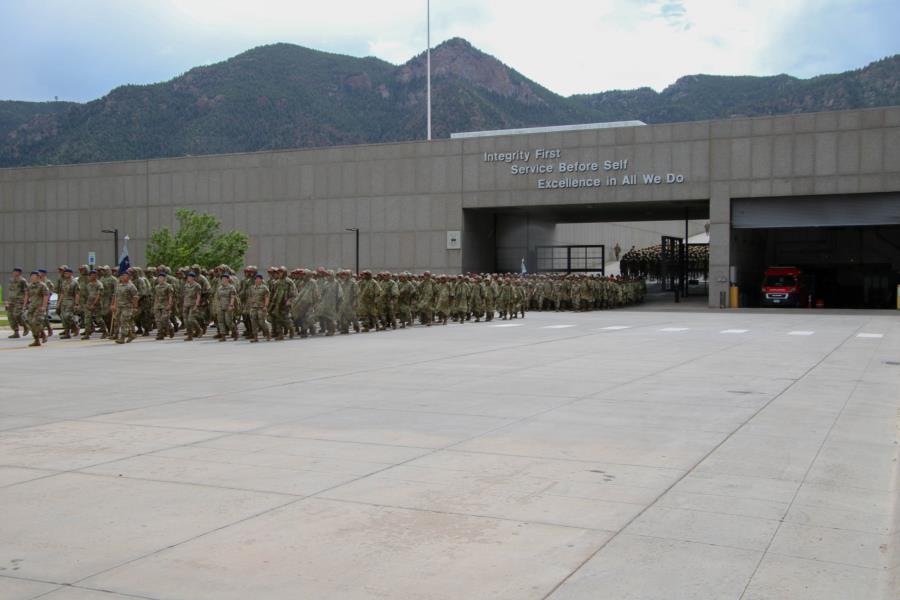 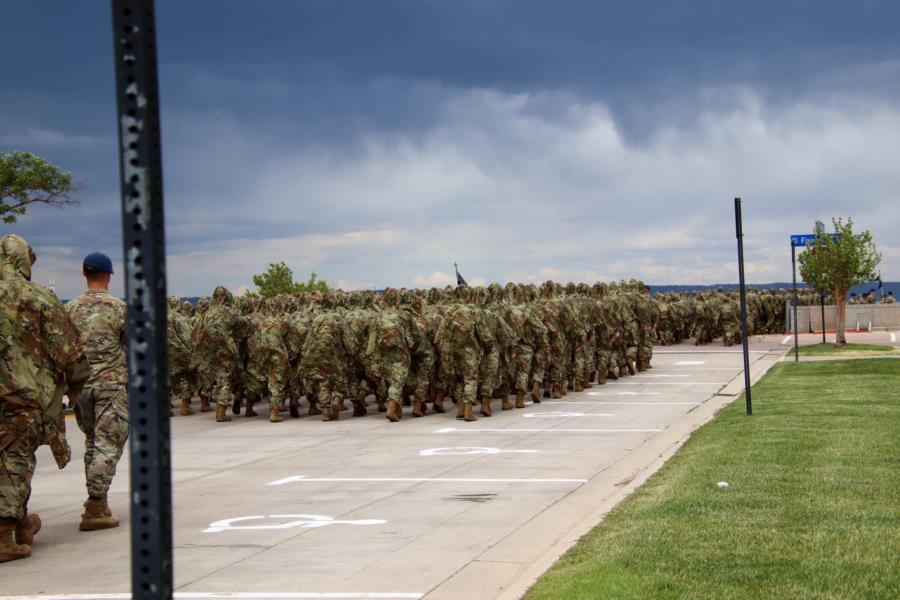 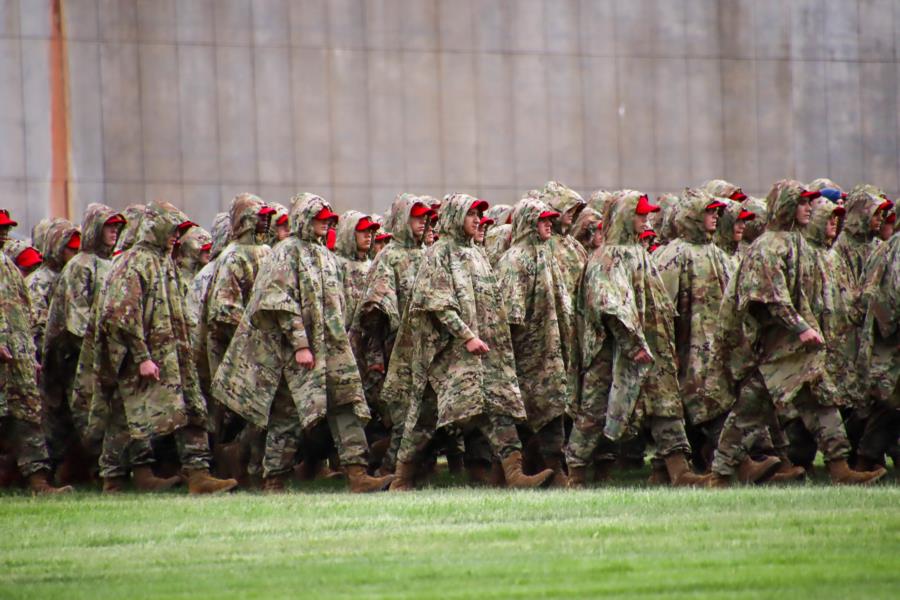 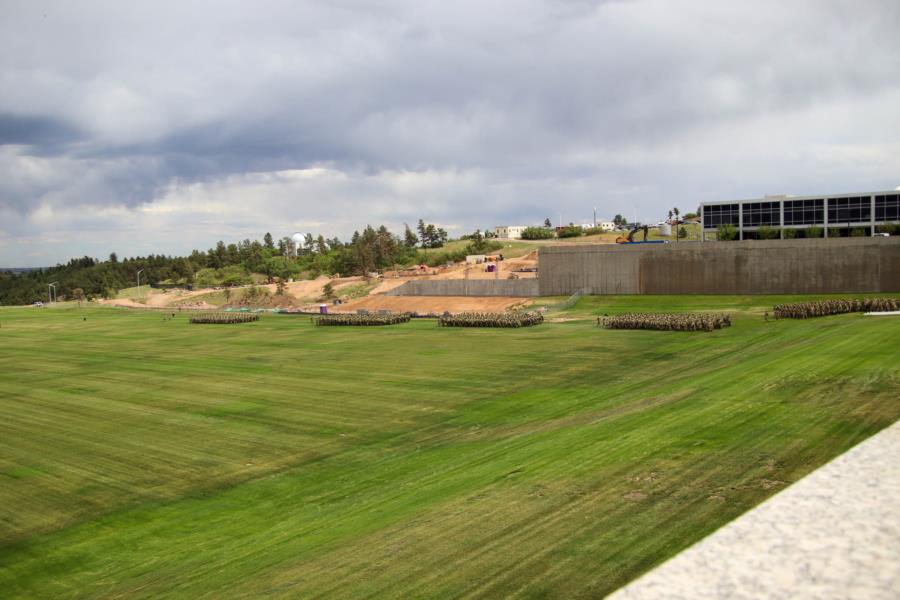 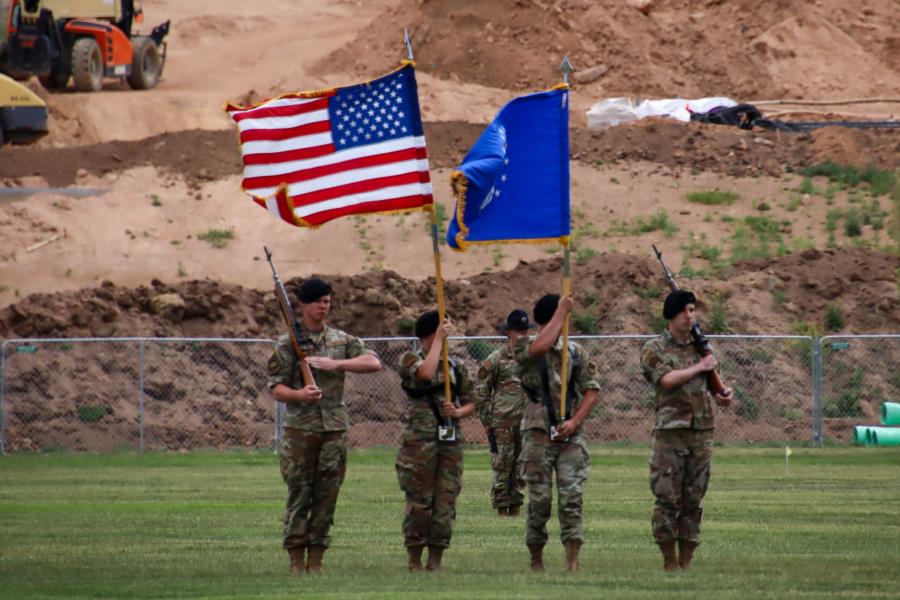 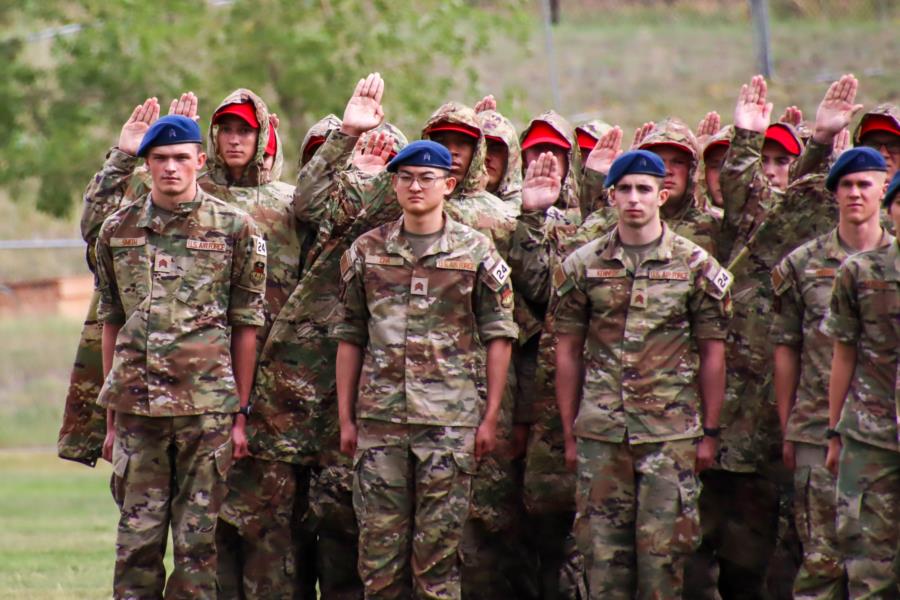 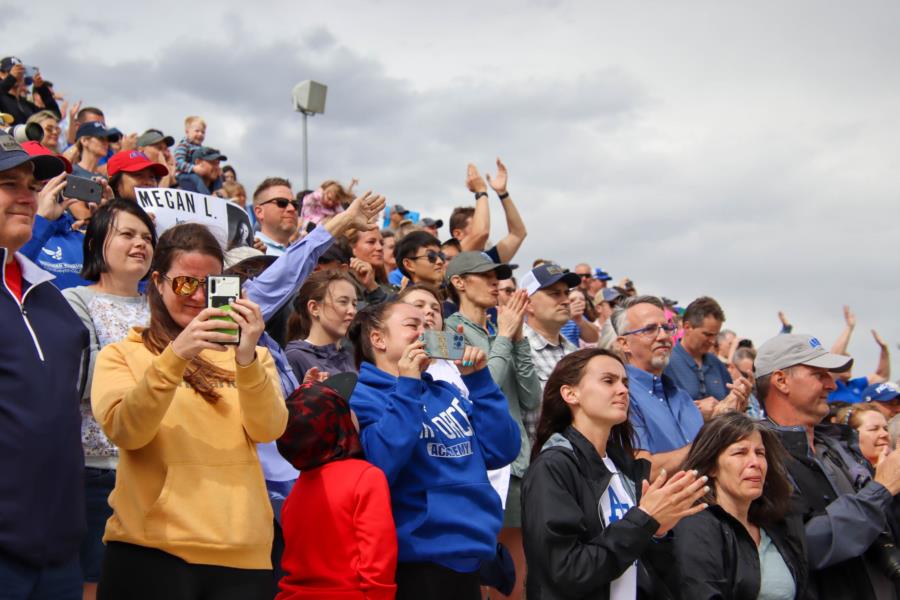 Go to CLASSES > 2026 > Swearing In. Set your sort order from OLDEST to NEWEST. Photos begin on page 1.

Class of 2026 Swearing In Ceremony