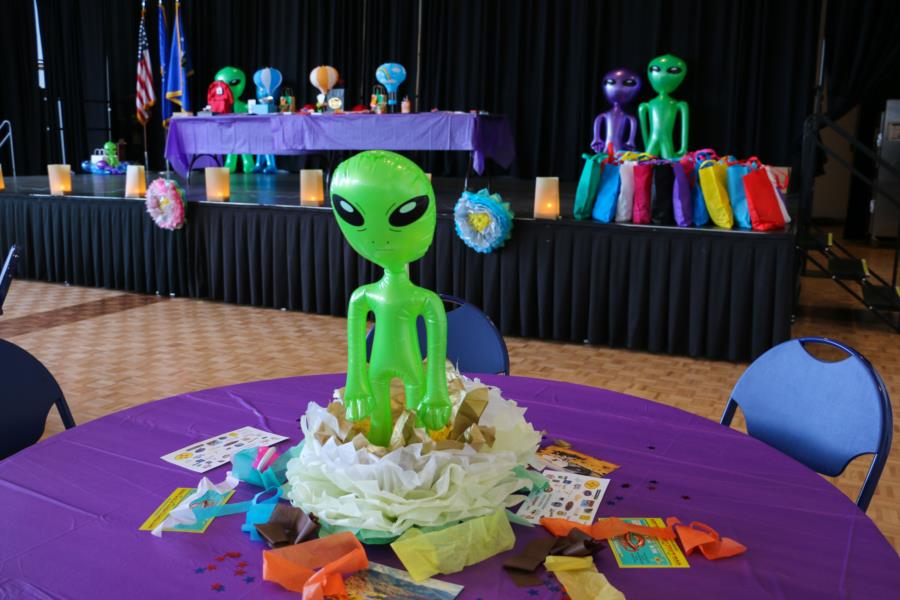 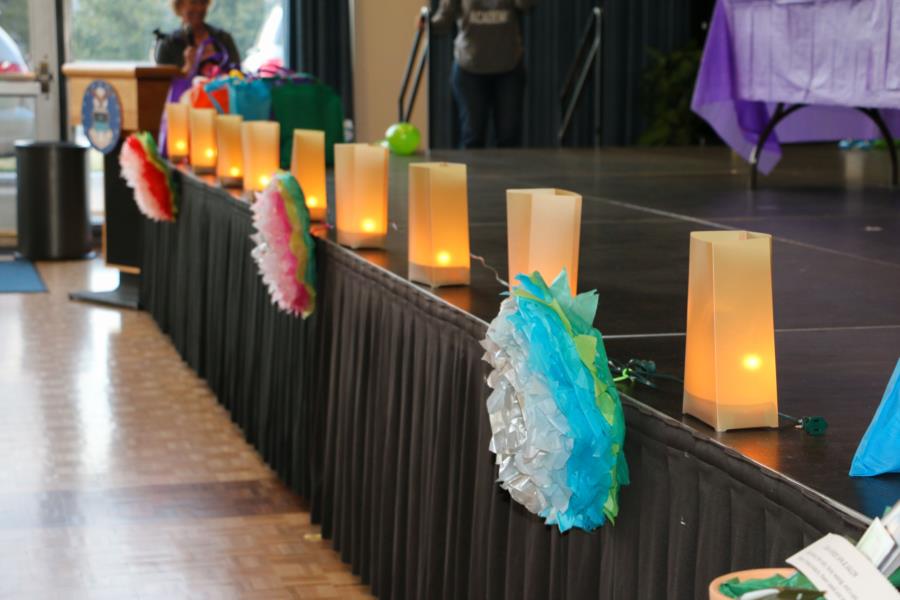 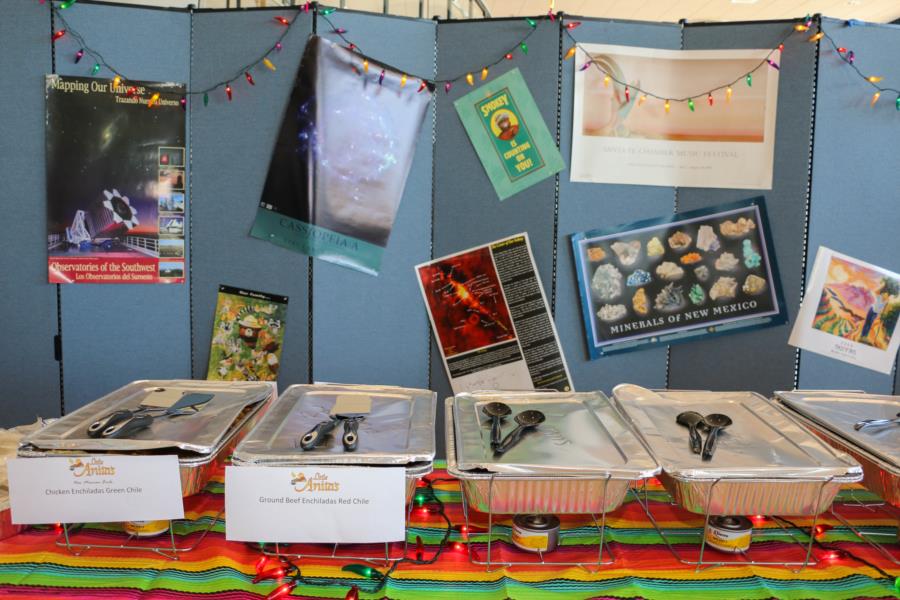 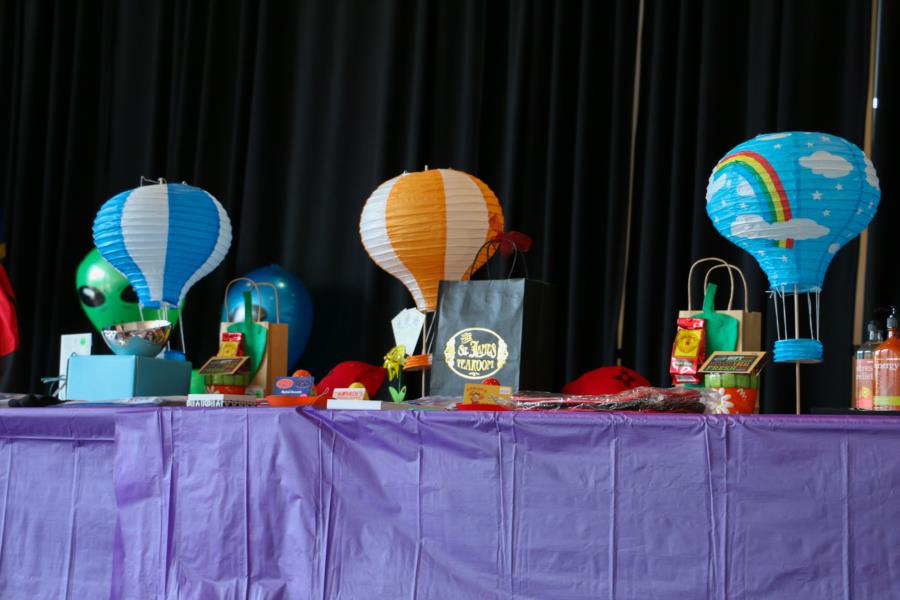 At check-in, New Mexico cadets received goodie bags with salsa, chips, tortillas, biscochitos, an alien and misc. coupons/merchandise. Female cadets got an extra gift in their bag which was a small piece of jewelry!  As for the rest of the goodie bags they included a package of New Mexico beef jerky as the additional item. Also the guests of cadets this year received a goodie bag with chips, salsa, and biscochito. 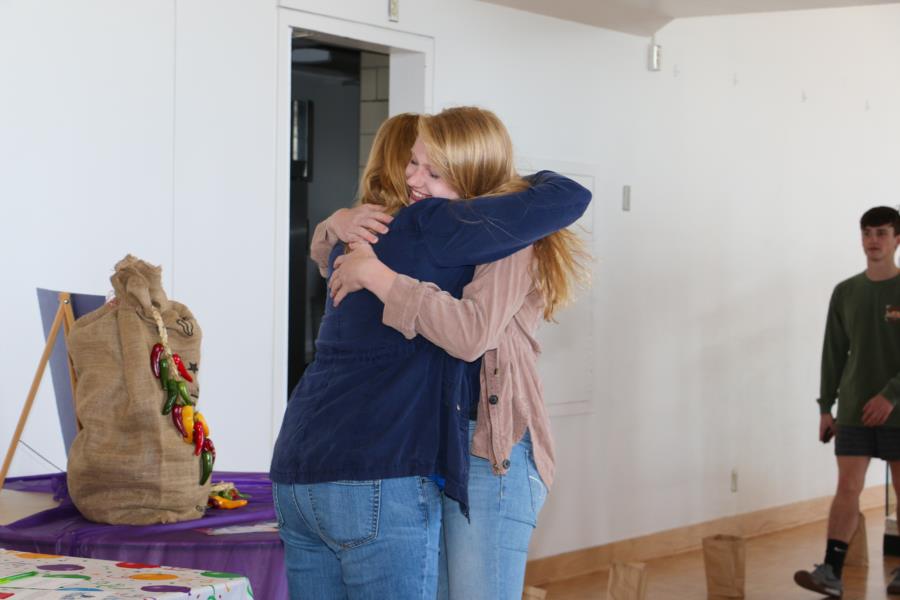 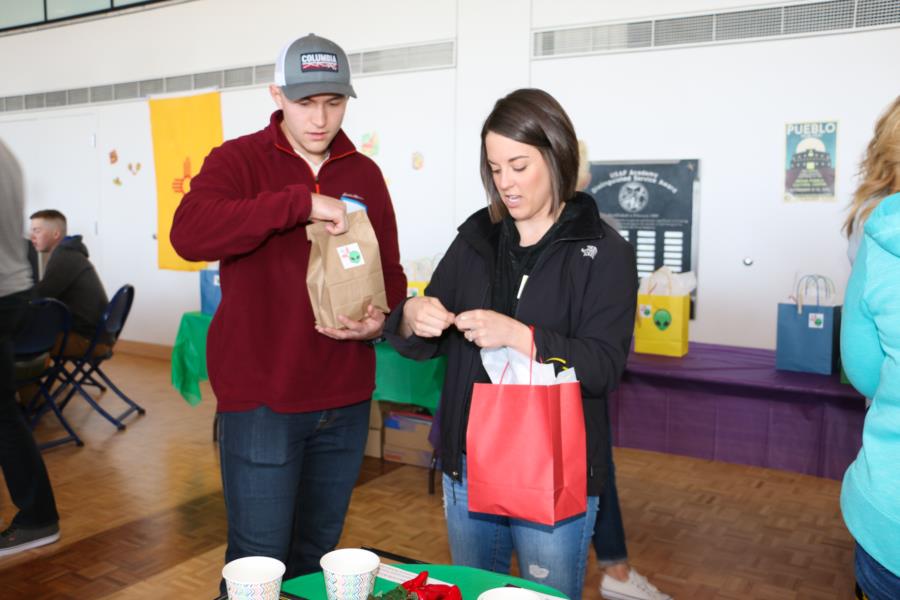 The New Mexico themed evening provided cadets with a taste of New Mexico culture and food. The dinner was catered by Little Anita’s, a New Mexican restaurant located in Denver. There was enchiladas (chicken, beef, and cheese), tamales, green chiles, tacos, sopapillas, guacamole and chips. Needless to say no one left hungry.

And for the first time ever in history…there was enough guac!!! 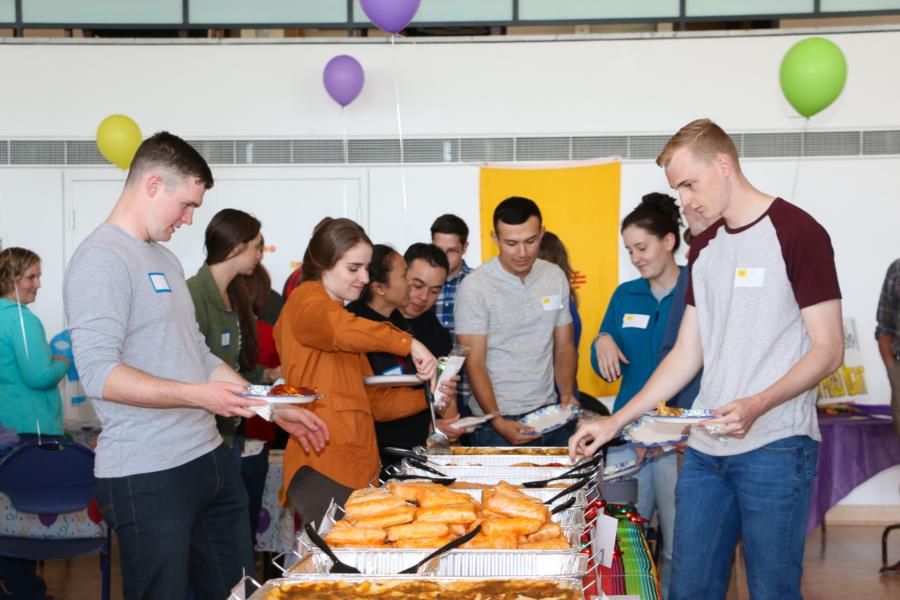 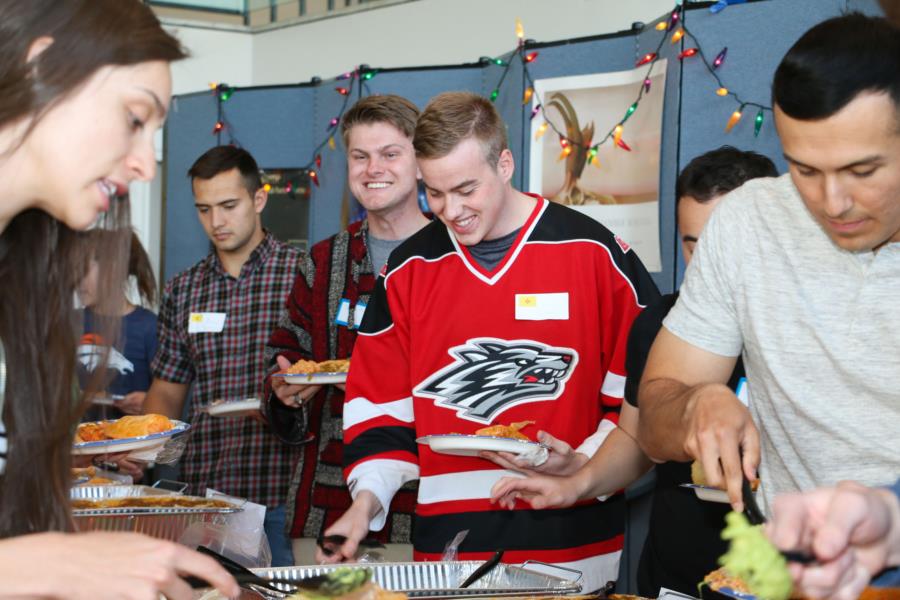 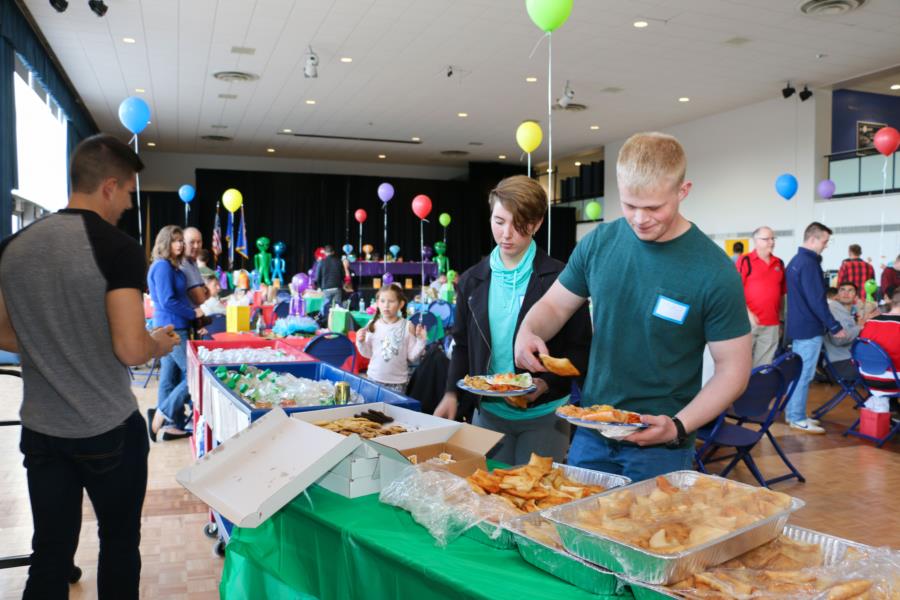 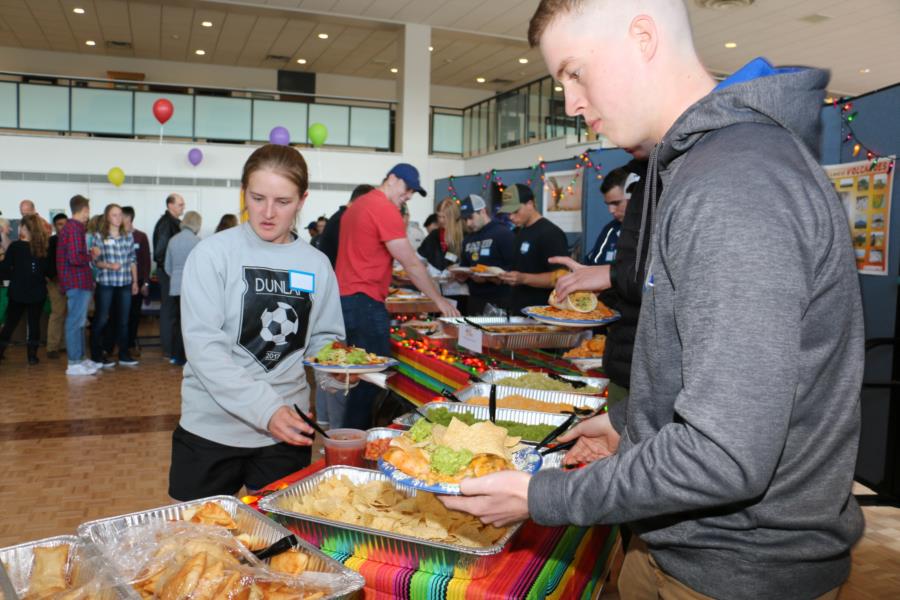 After dinner, cadets were brought up in groups of 6-7 to choose from various gifts on the stage. Also part of the night’s giveaways were 7 New Mexico flags (a very coveted item!) and 4 large aliens that were raffled off to New Mexico cadets. 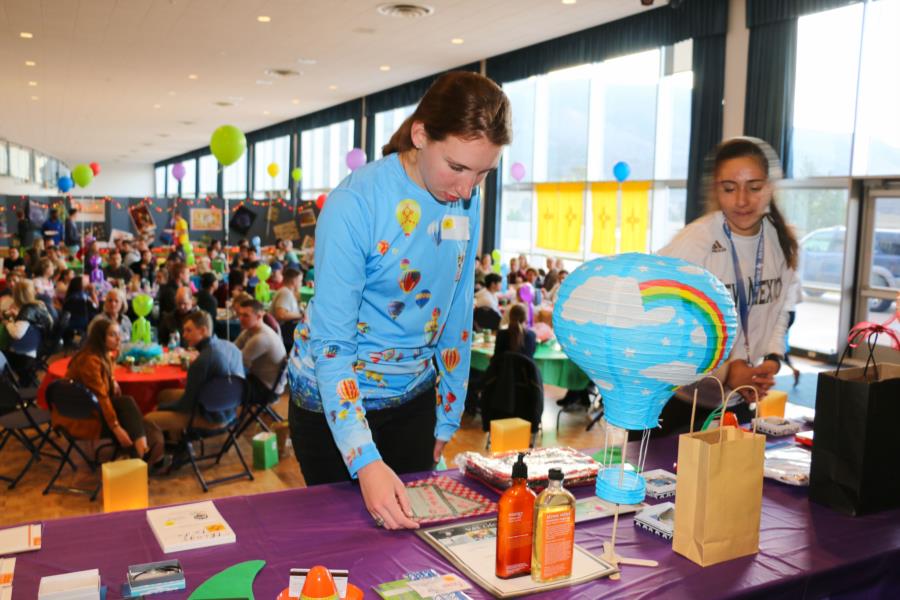 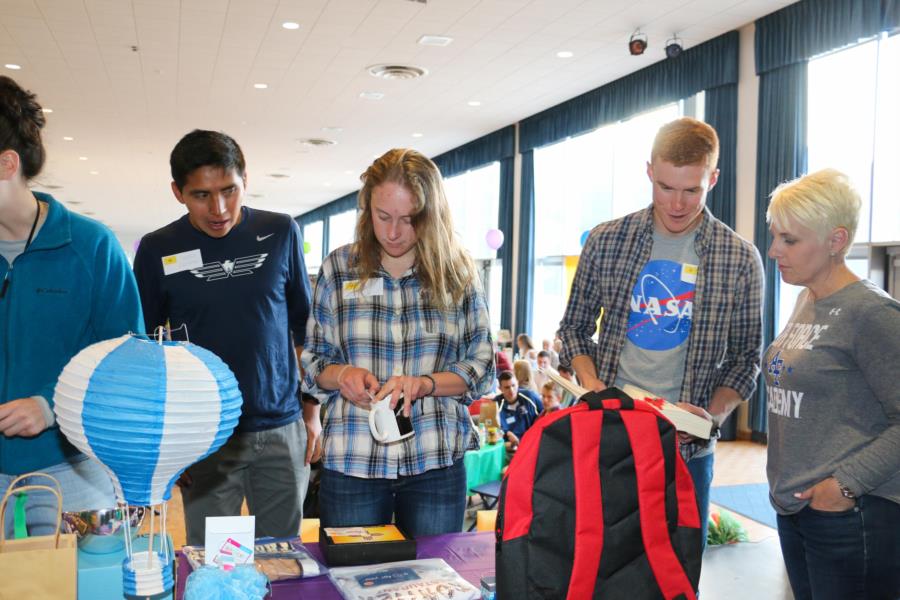 We weren’t kidding about the New Mexico flags being highly coveted. This cadet has been trying to win one for years and finally did! He sported the flag the rest of the night, never letting it leave his sight. 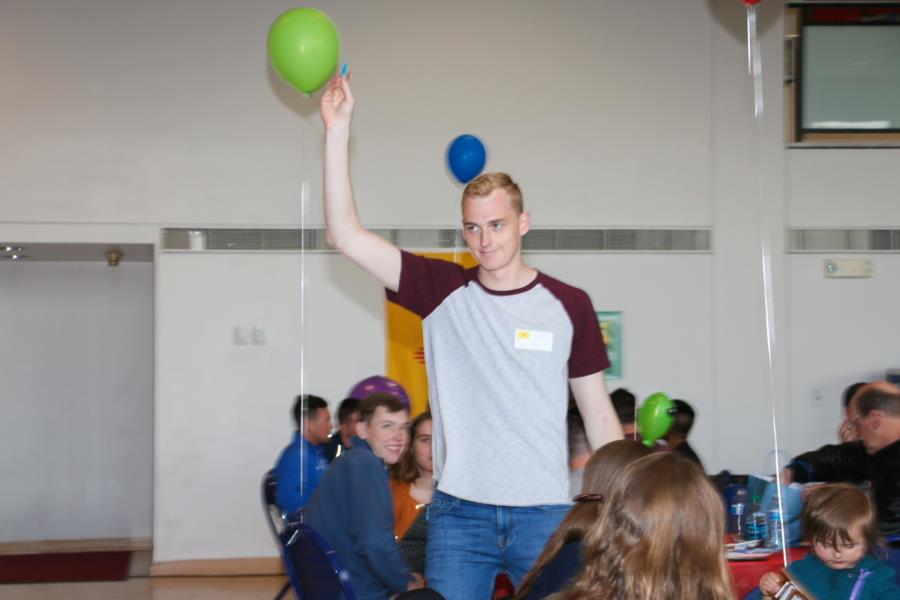 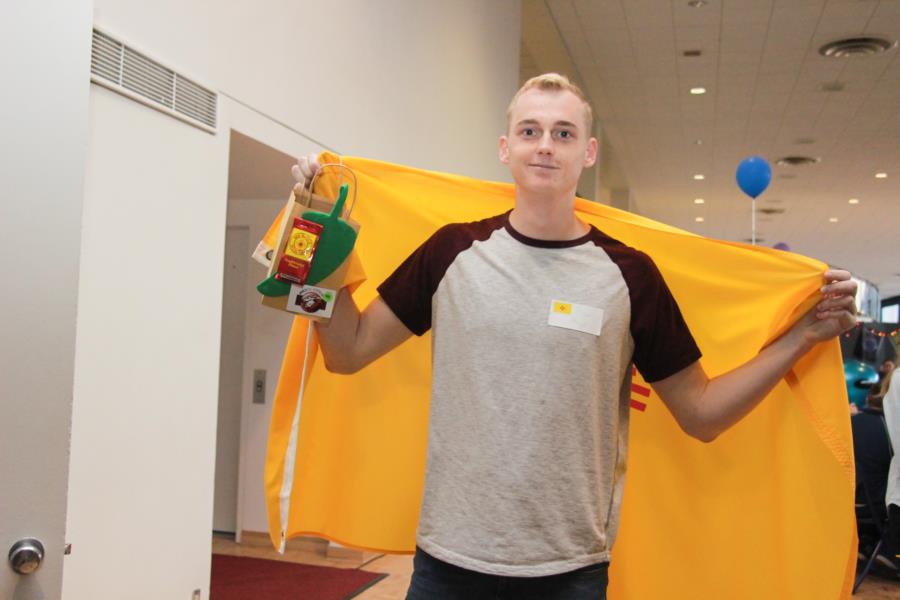 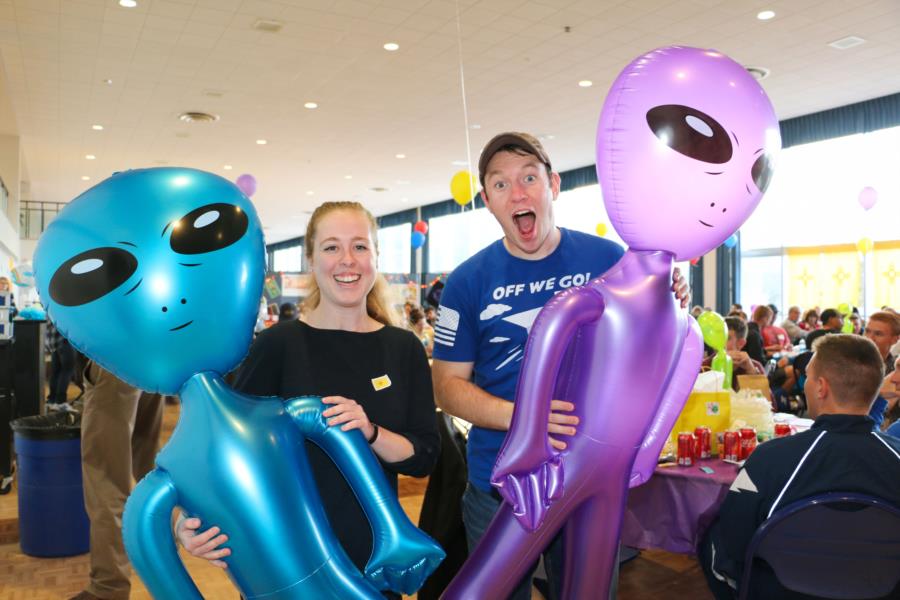 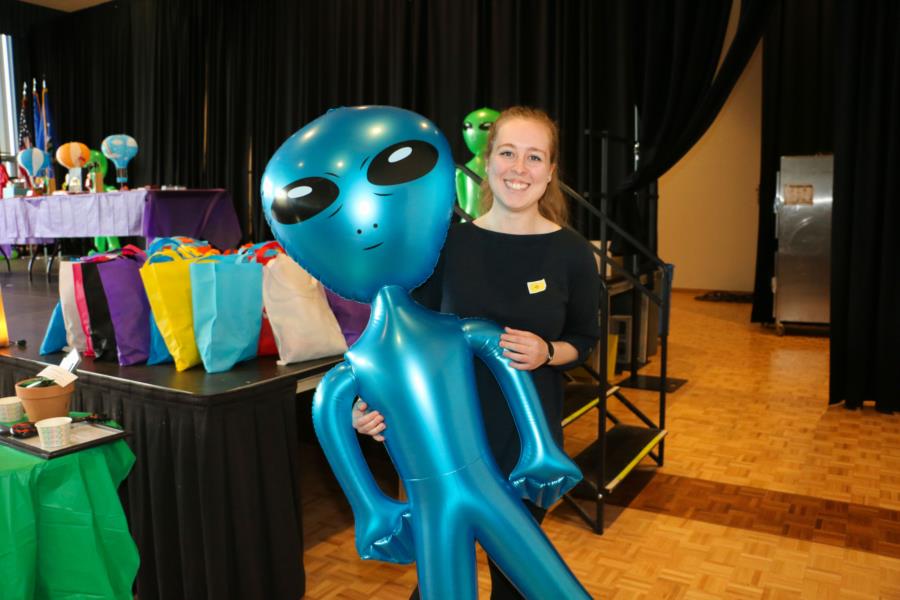 Additionally, there was a raffle for the grand prizes which were 5 balloon rides, 1 spa package, 1 framed Albuquerque International Balloon Fiesta poster and 1 suite at the Santa Ana Star Casino. Below are the winners! 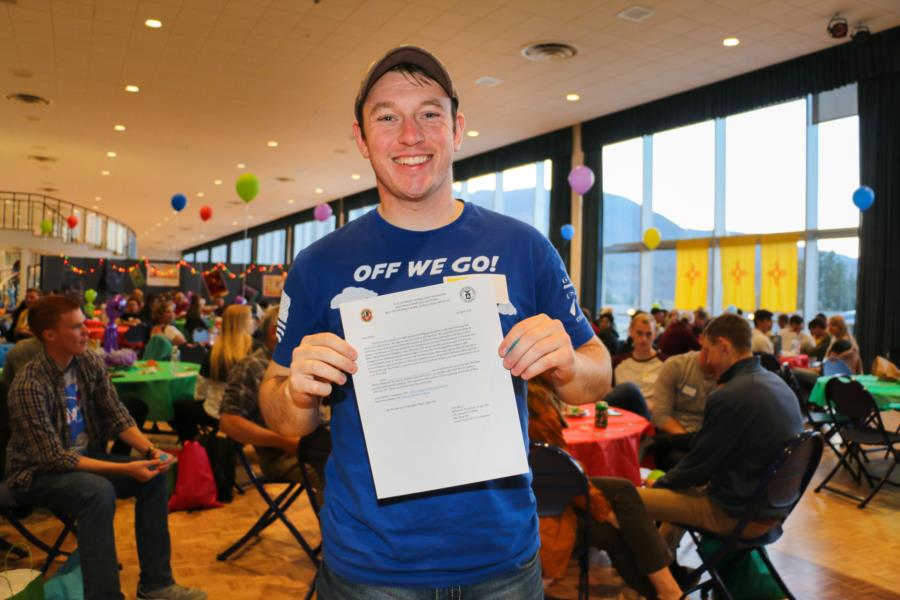 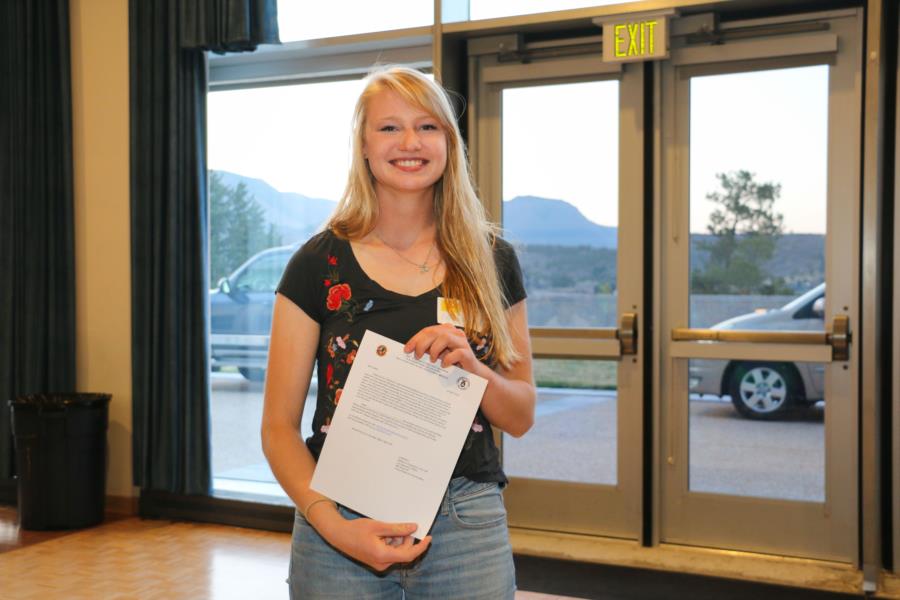 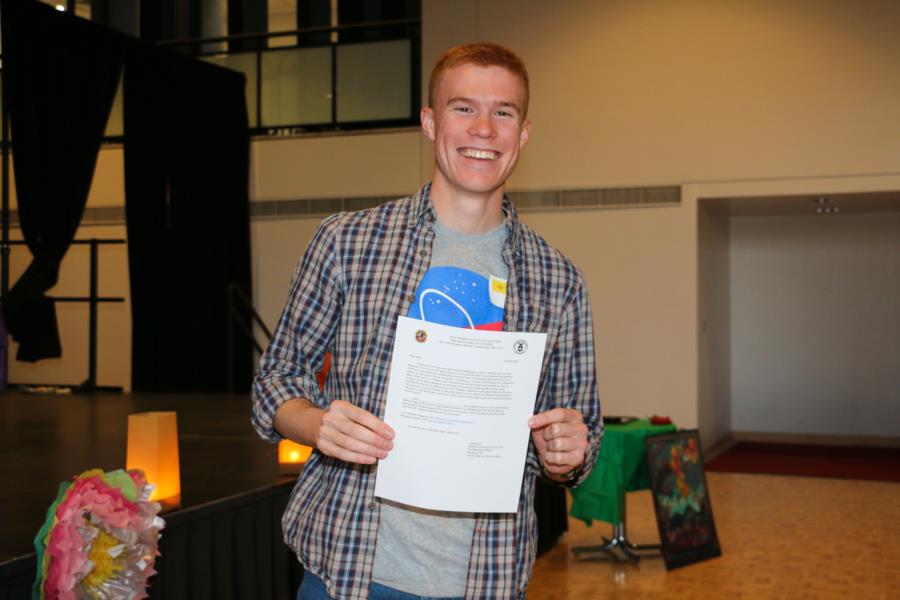 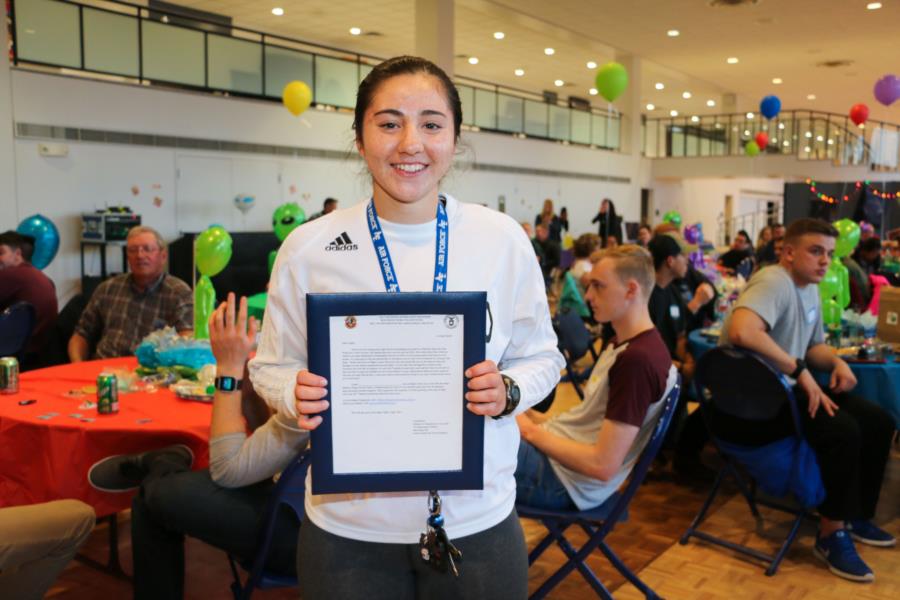 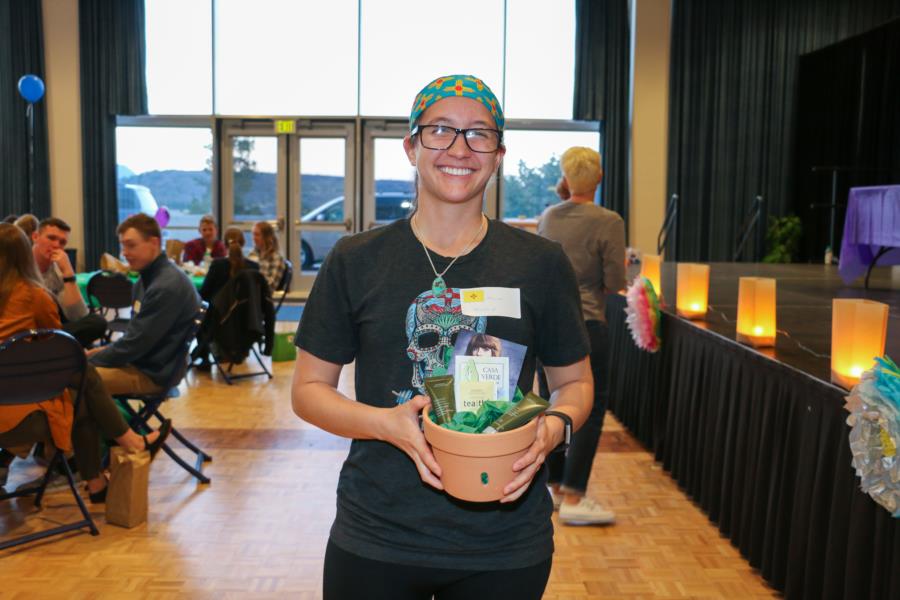 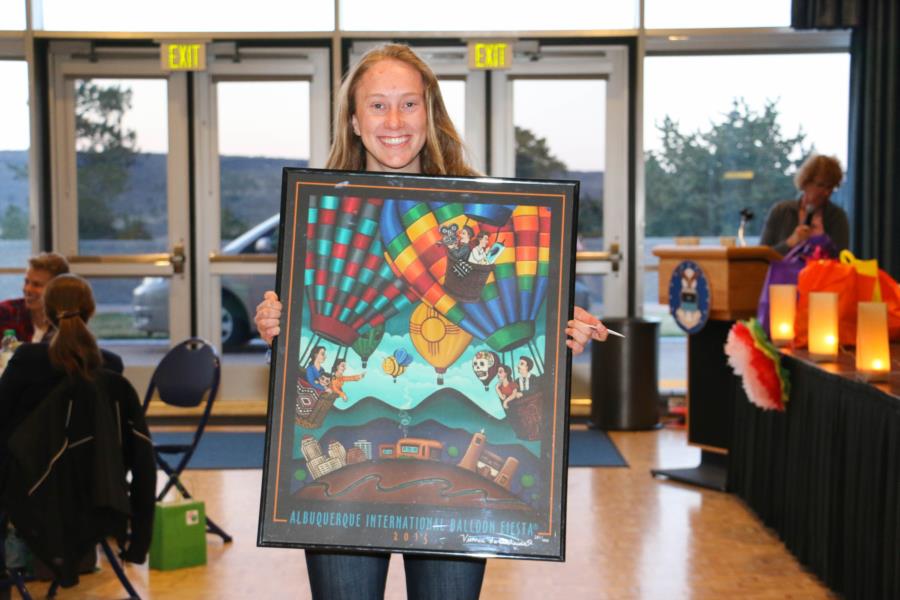 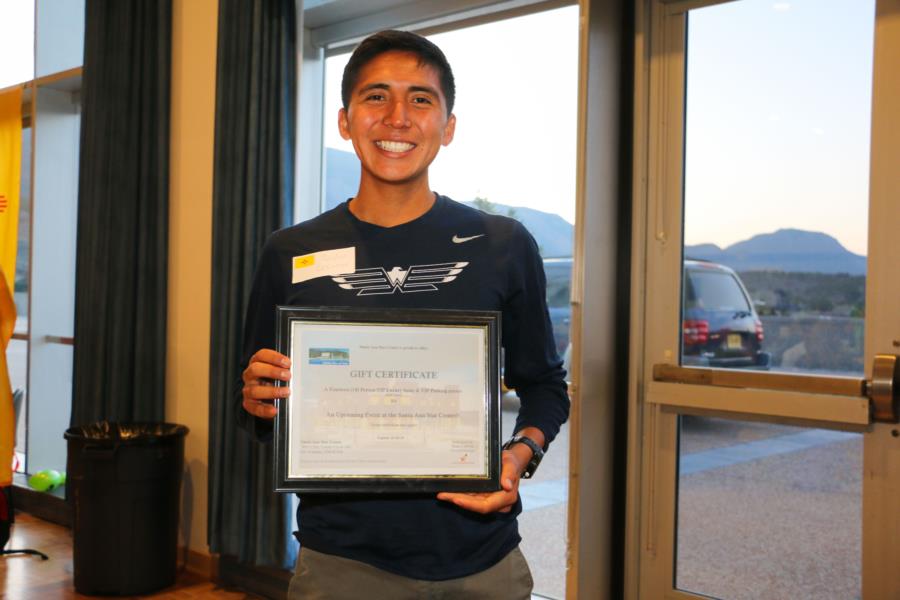 Donors for the New Mexico Night:

To view the rest of the pictures from New Mexico Night go to Galleries > Extracurricular > Special Events. Or click the link below.