Before the Parade started, the crowd was treated to some aerial demonstrations along with the Saber Team and of course the Falconry Club did their thing. The Wings of Blue jumped on to the parade field. There was a flyover by the Powered Flight crew and USAFA Flying Team. The Soaring team brought out many gliders to demonstrate their capabilities. The KC-46 the Air Forces newest tanker also made an apperance. 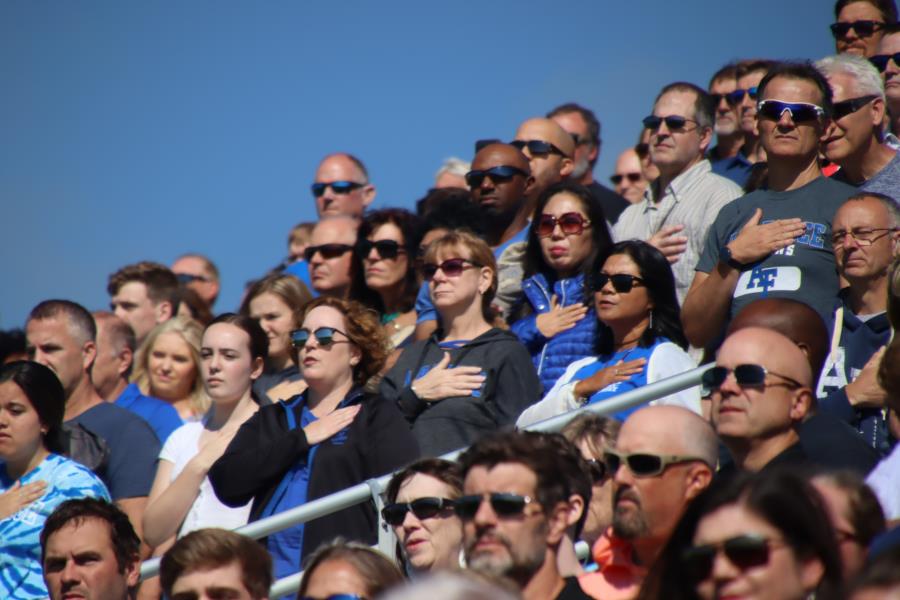 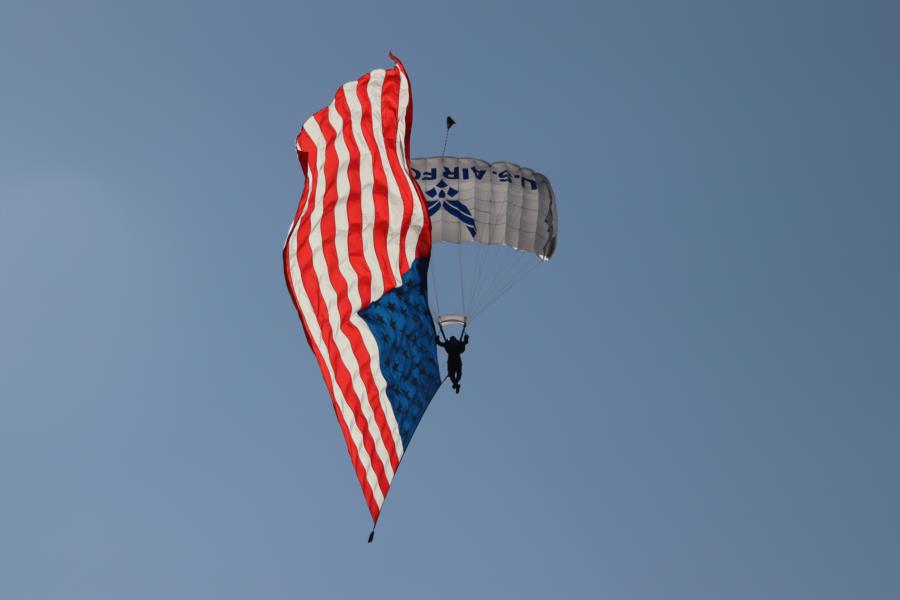 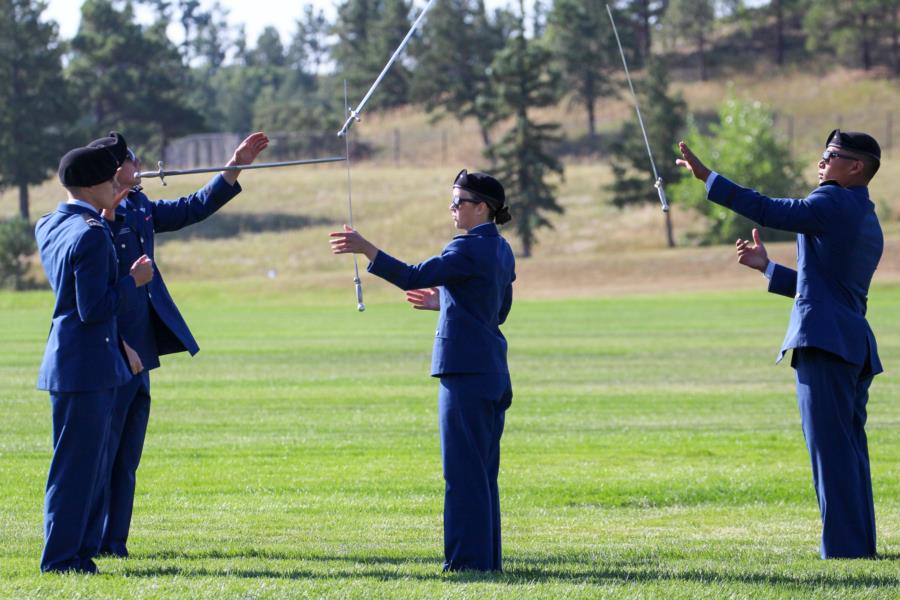 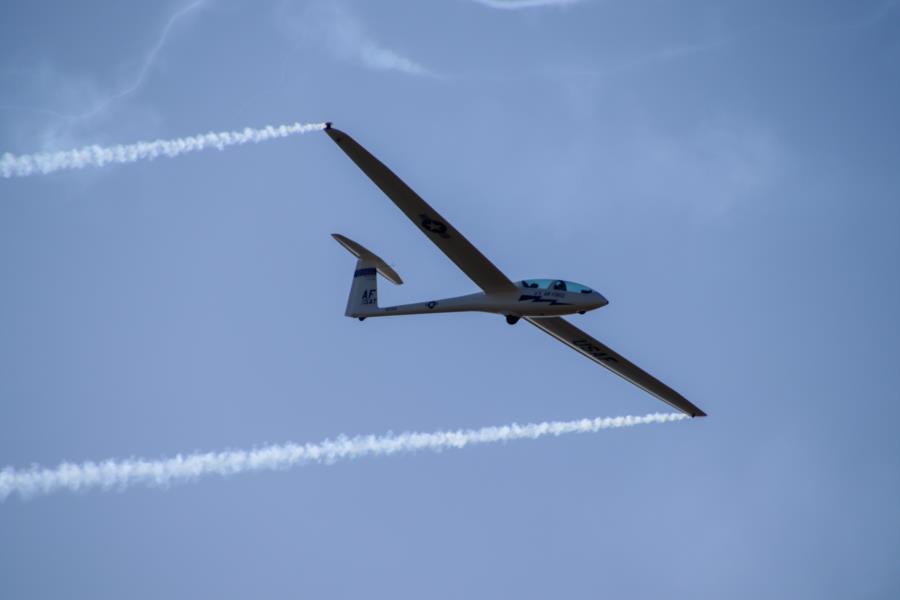 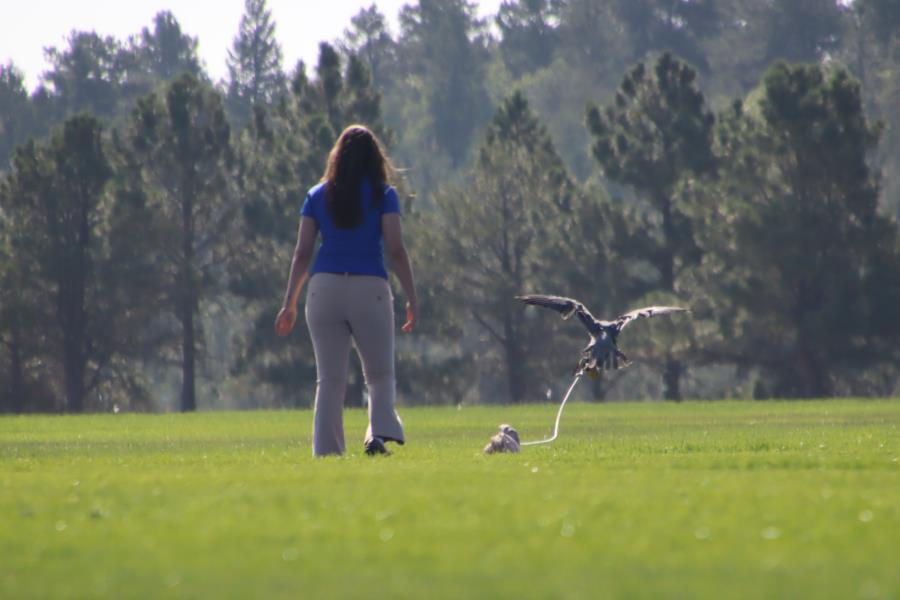 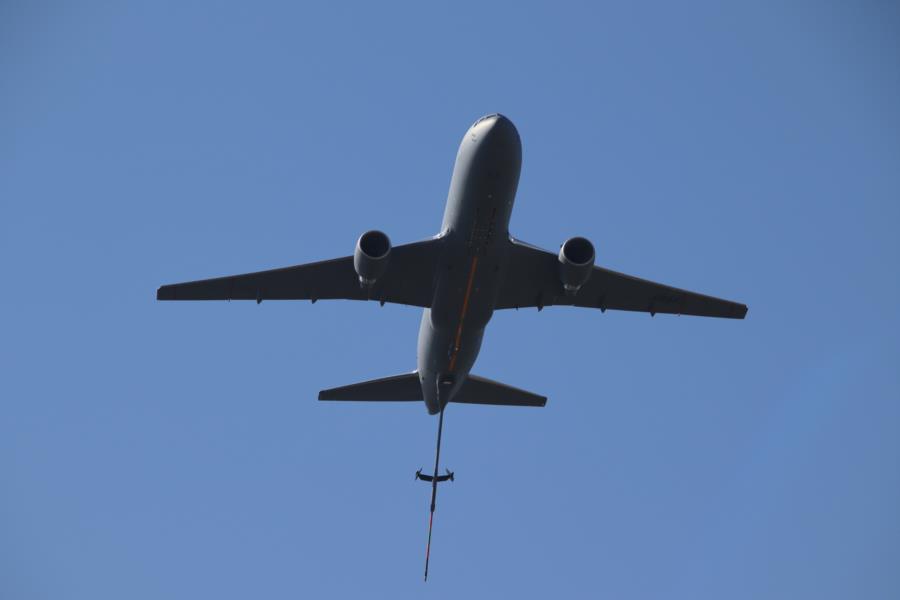 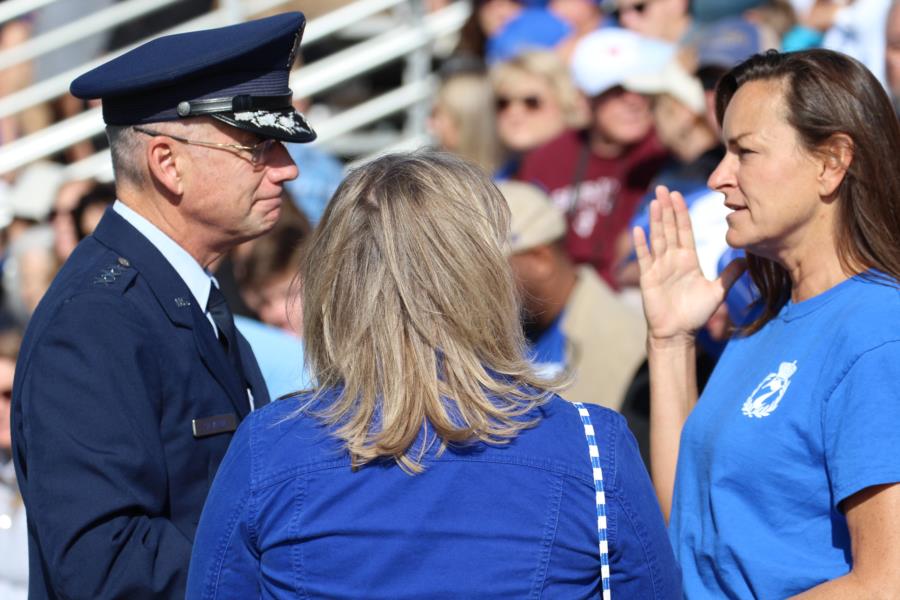 The Parade then started and hopefully you were able to spot your cadet. 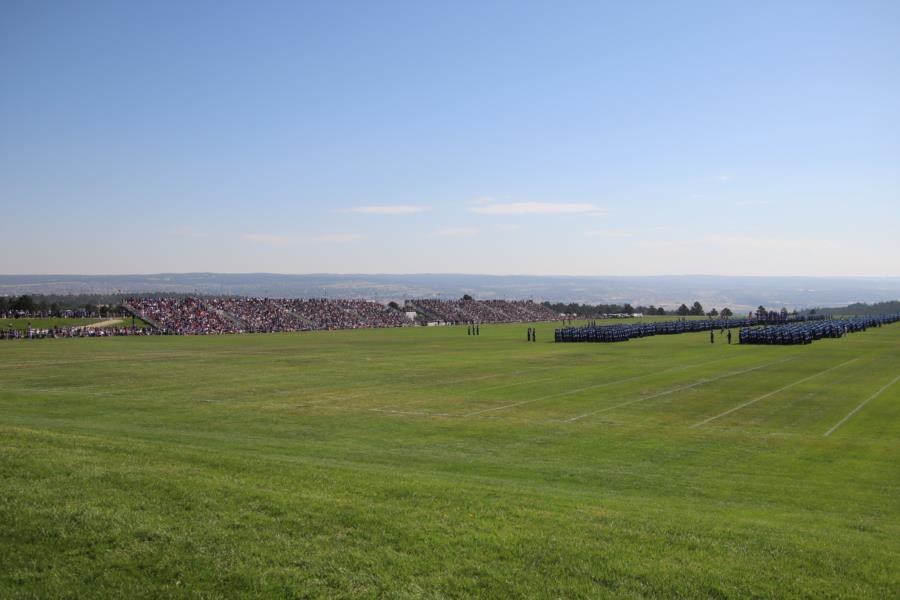 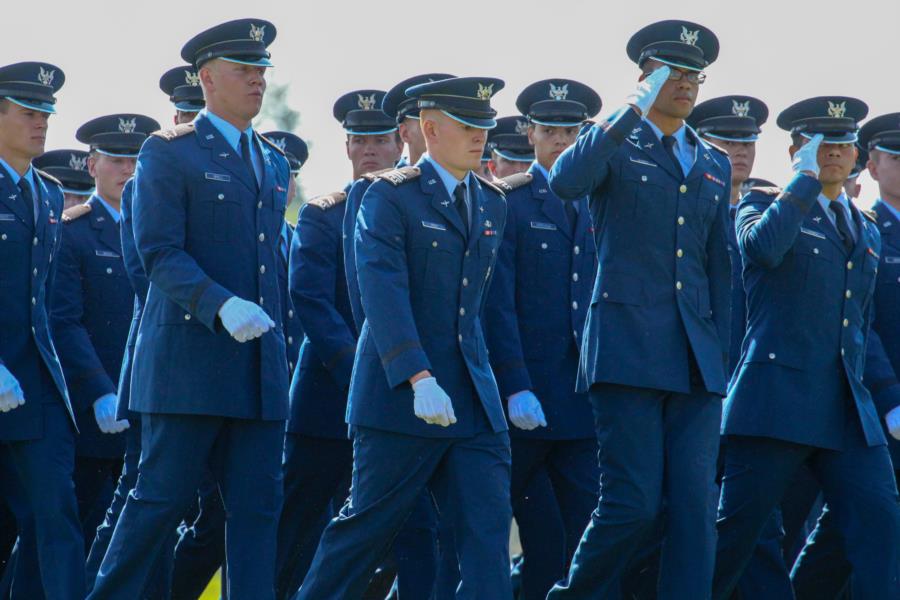 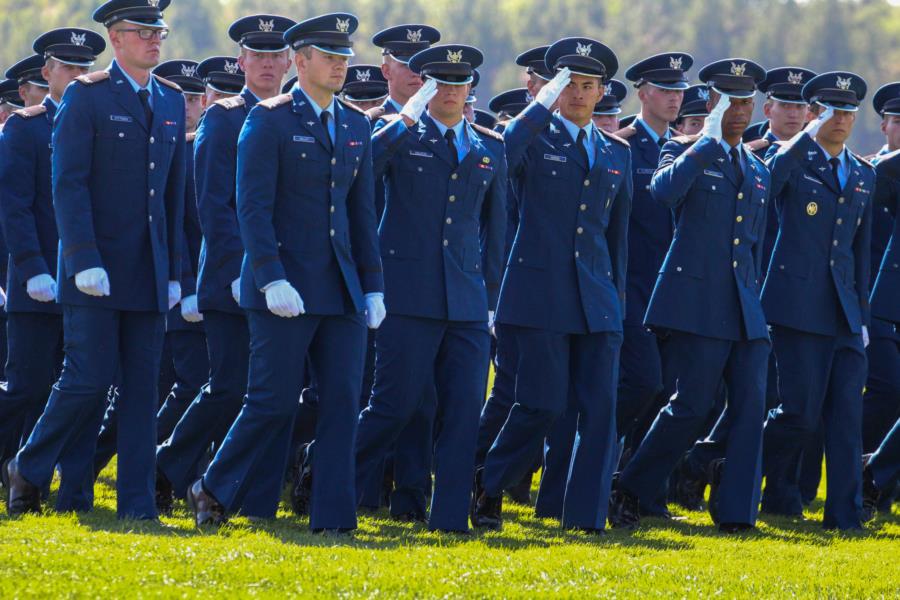 After the Parade was finished, family and friends were allowed onto the field to reunite with their cadet. The weather was beautiful, and the day was gorgeous (well until the afternoon, but nothing unusual for Colorado Springs.) 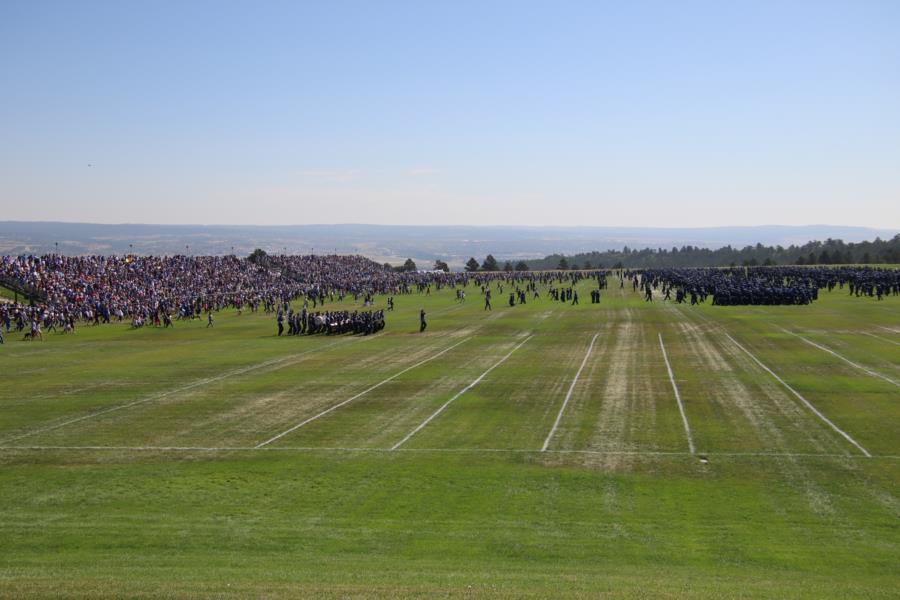 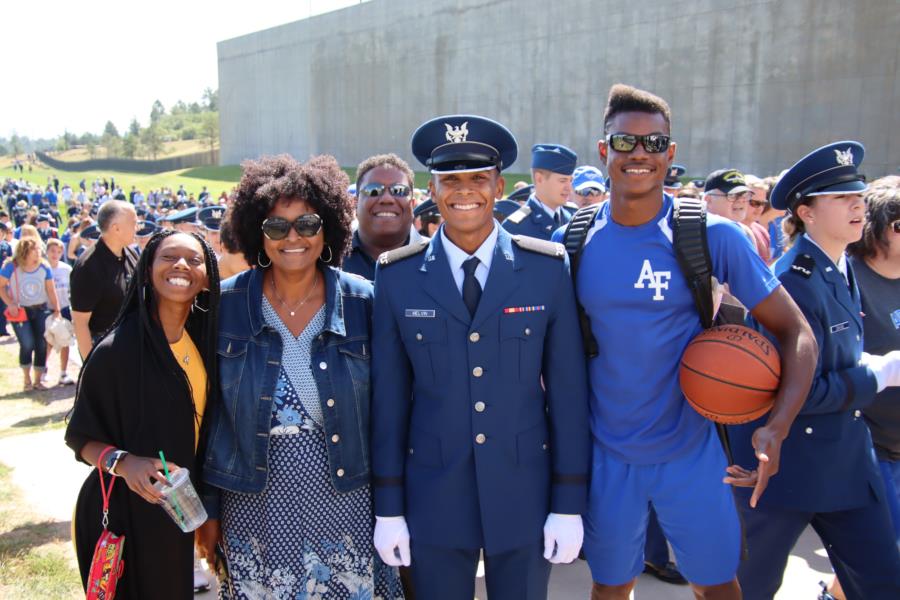 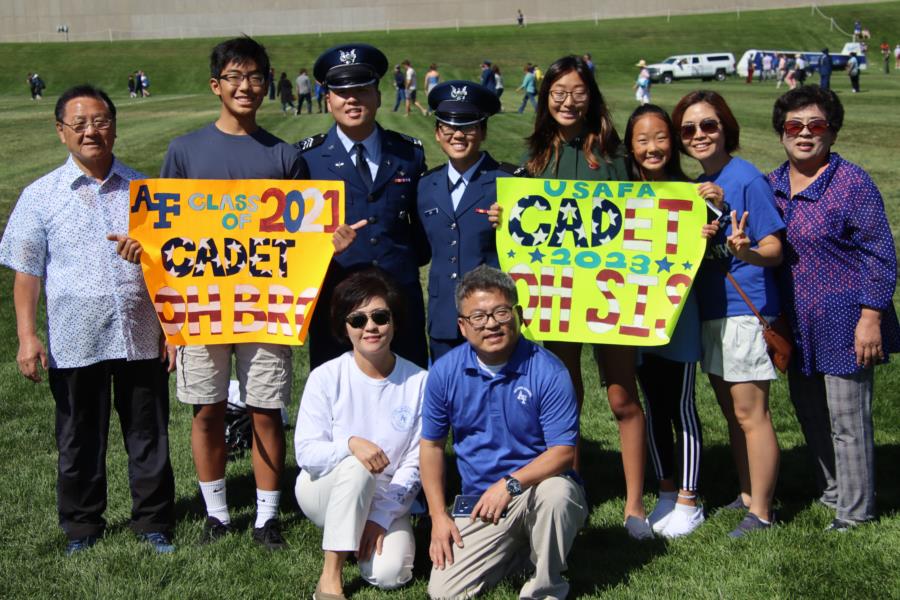 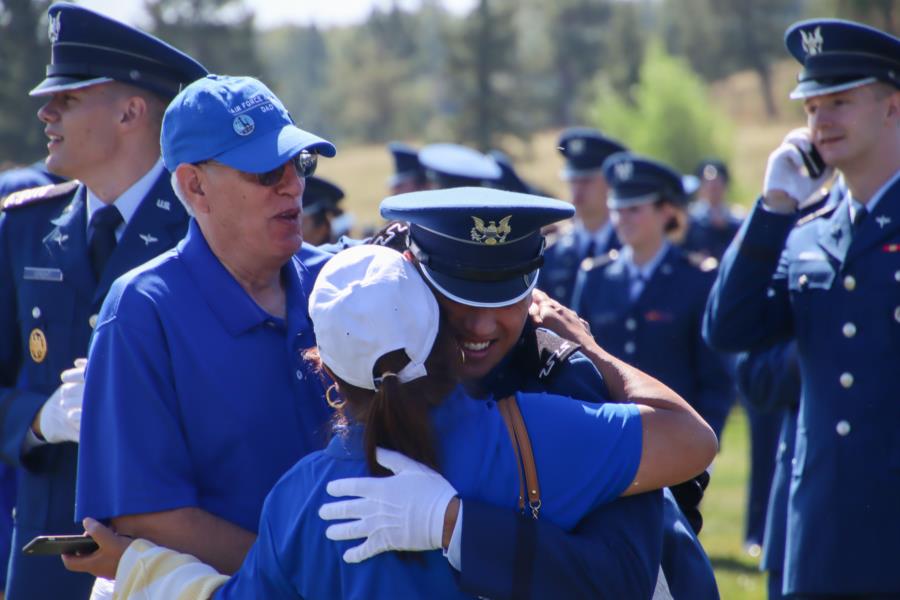 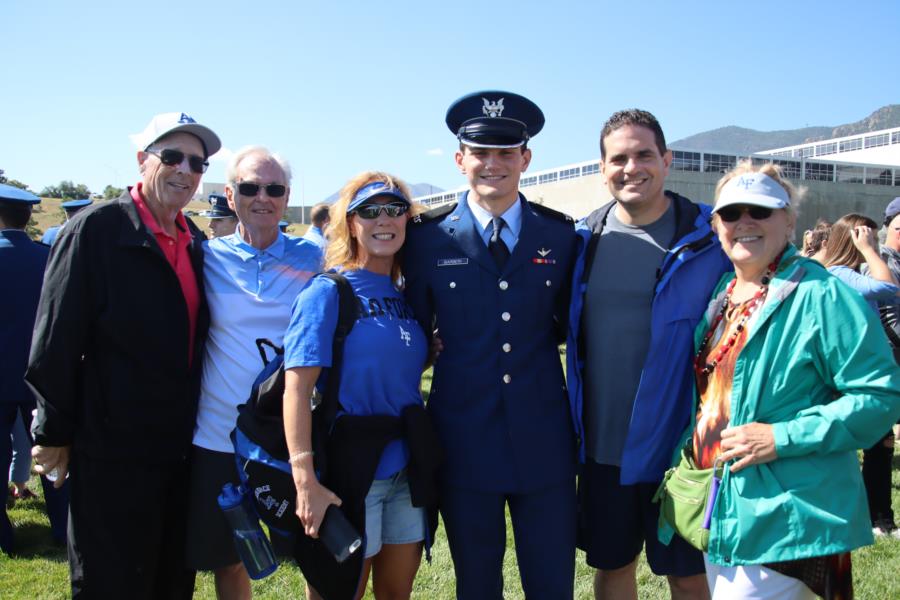 We were out later in the day covering squad picnics and some of the available informational events around USAFA, look for those to be up tomorrow Also look for us tomorrow out at the squad tailgates before the big game!

Until then, you can view all the Parade pictures at Galleries > Extracurricular > Parents' Weekend or click the link below.