The 3rd annual Nebraska Night hosted by the USAFA Parents’ Association of Nebraska was held this week in Arnold Hall. There are 37 NE cadets and with guests they served almost 70 cadets. Sixteen parents and grandparents made the trip to Colorado Springs to support the event. They are very proud of their Nebraska cadets and know how hard they work so they wanted to bring them together to build a network and enjoy the taste of home. 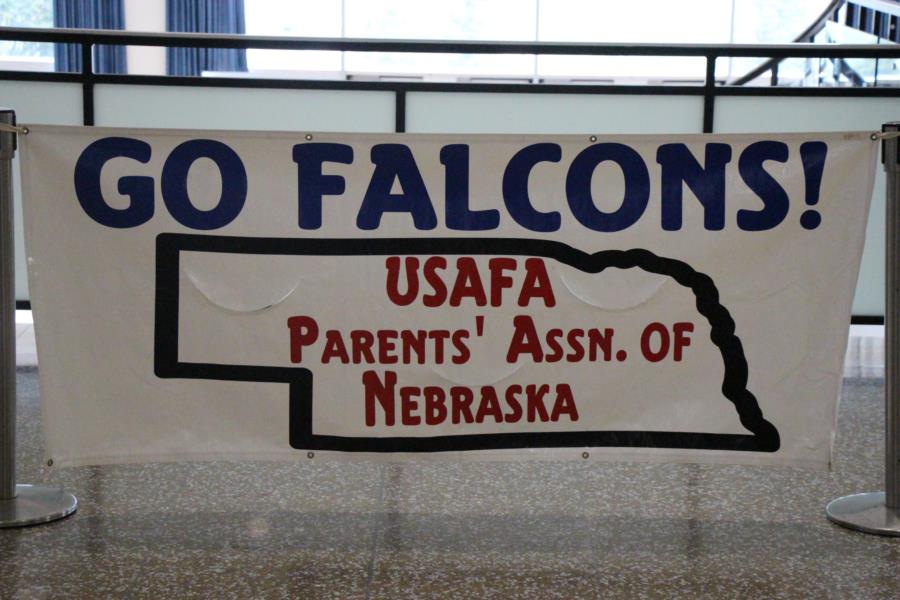 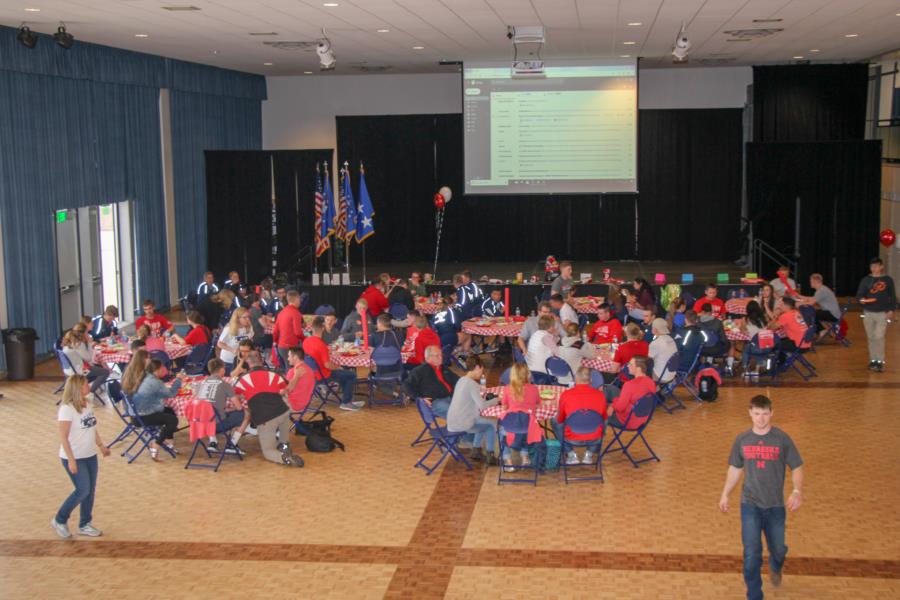 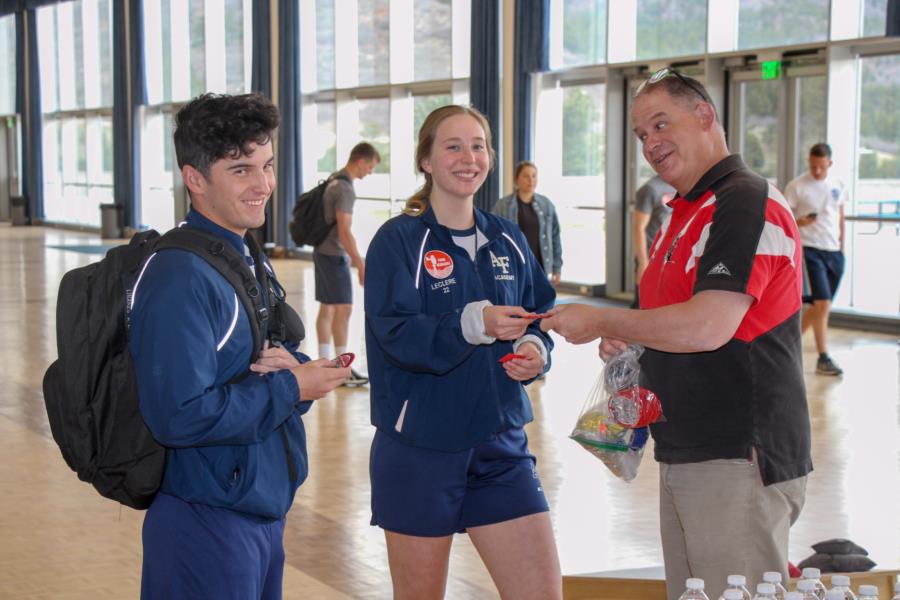 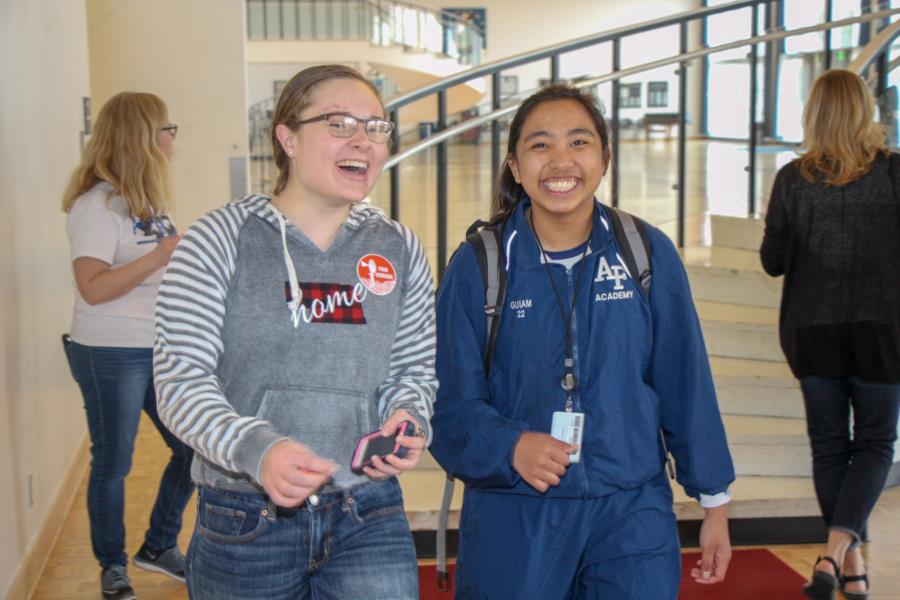 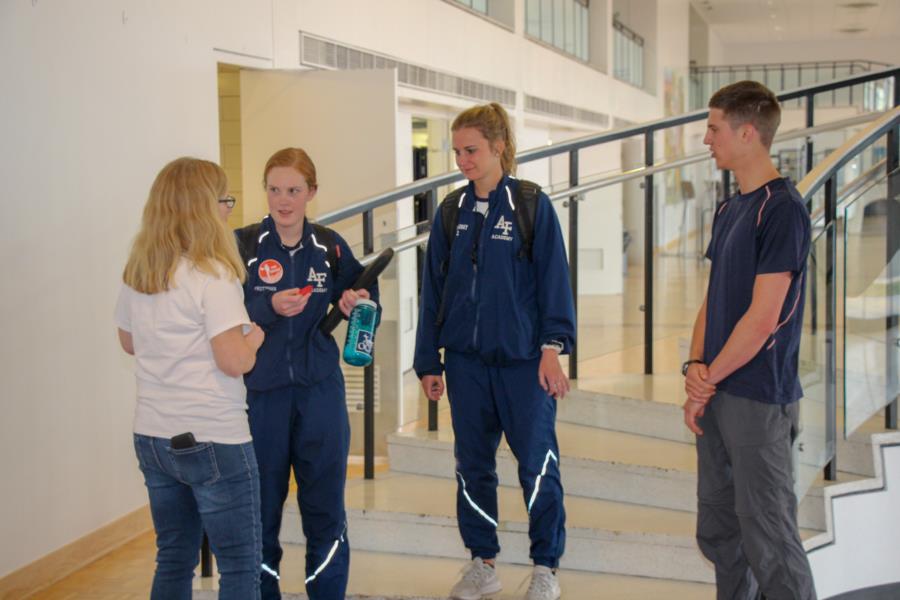 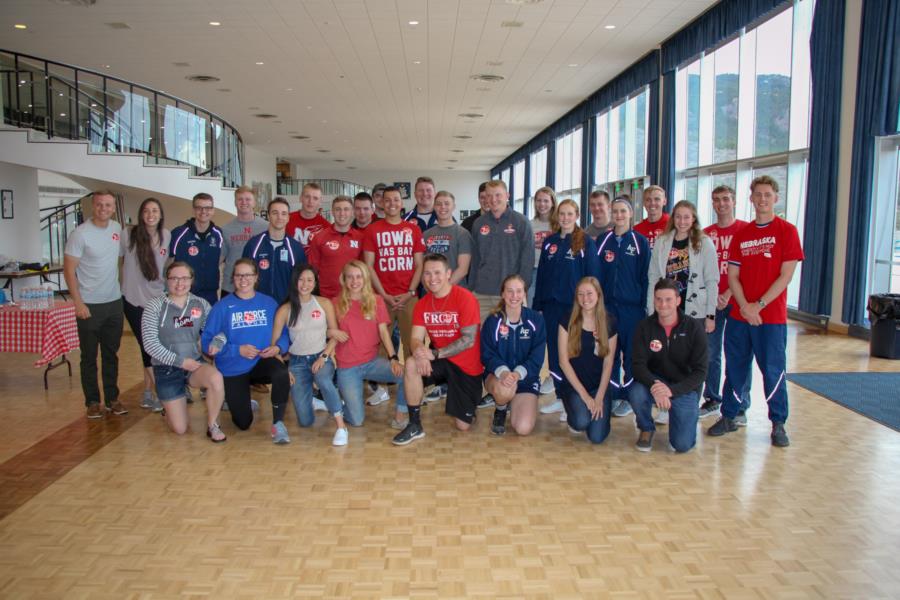 They served Nebraska Favorites of Valentino’s Pizza, RUNZAs, salad with Dorothy Lynch dressing, CORN on the Cob (because they are Nebraska), Eileen’s Cookies, Bakers Chocolates and to wash it all down- Kool Aid, also a Nebraska born product. Their cadets very much enjoy Cane's Chicken, so they served that as well. 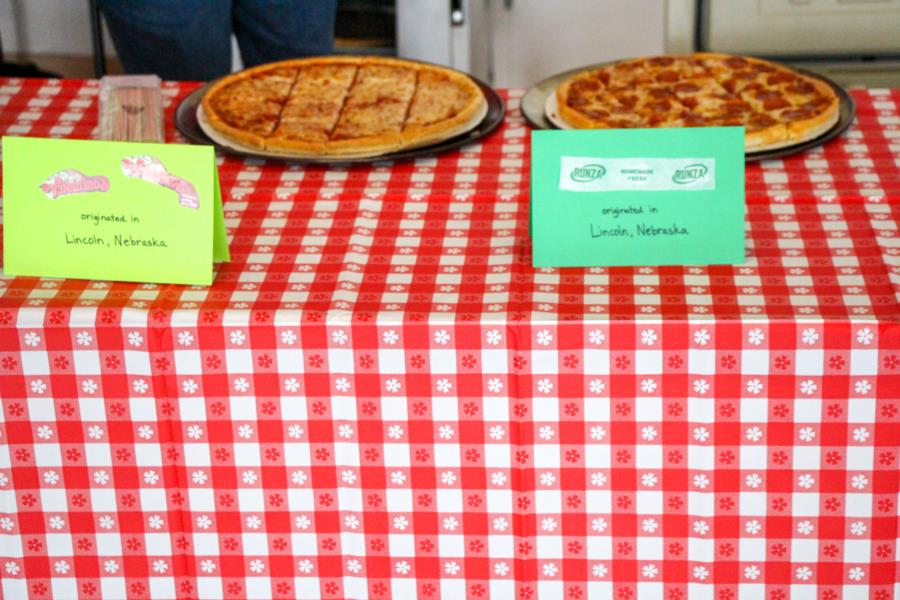 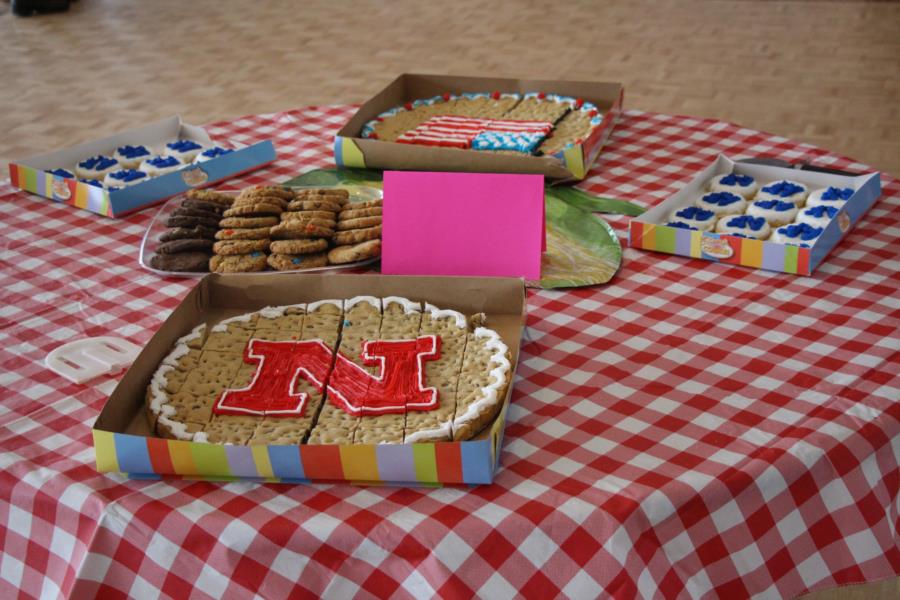 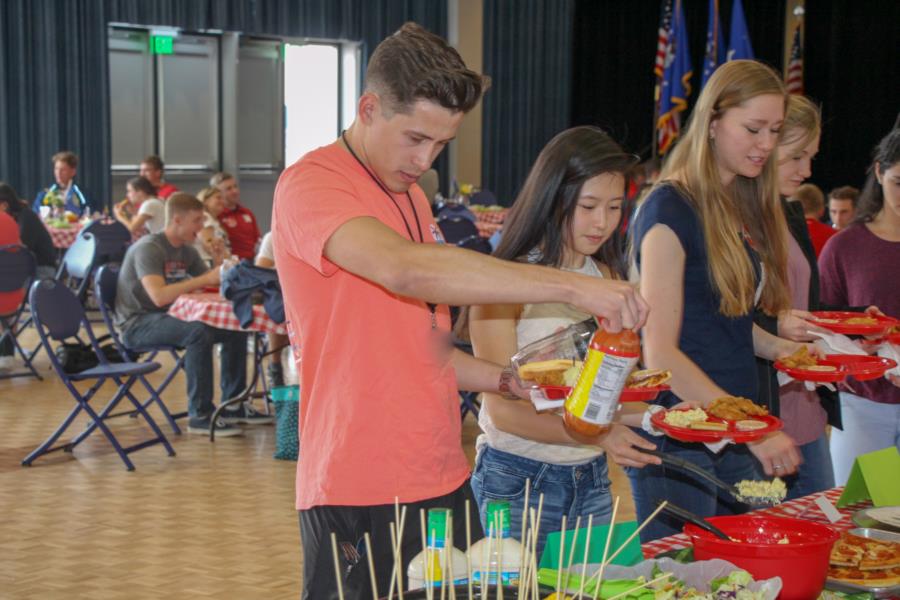 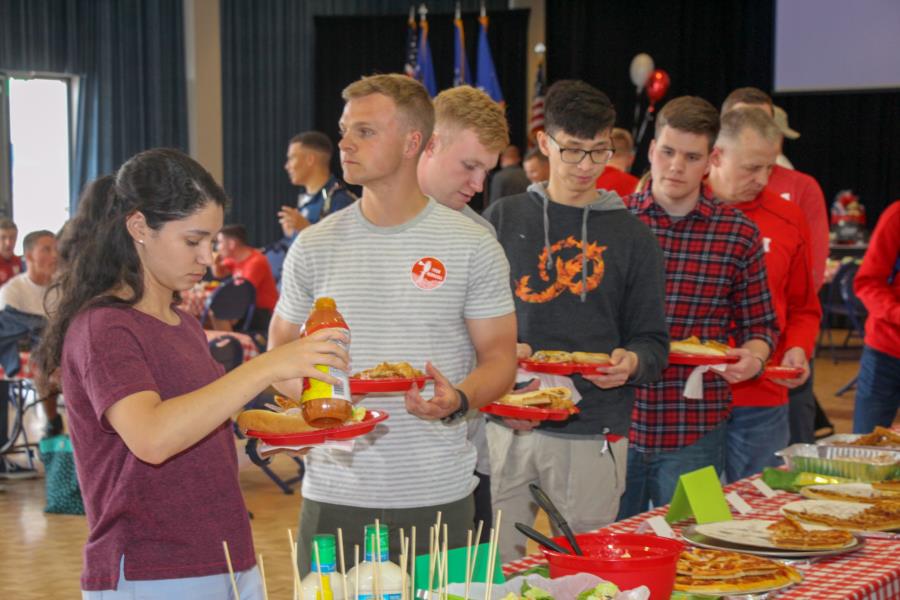 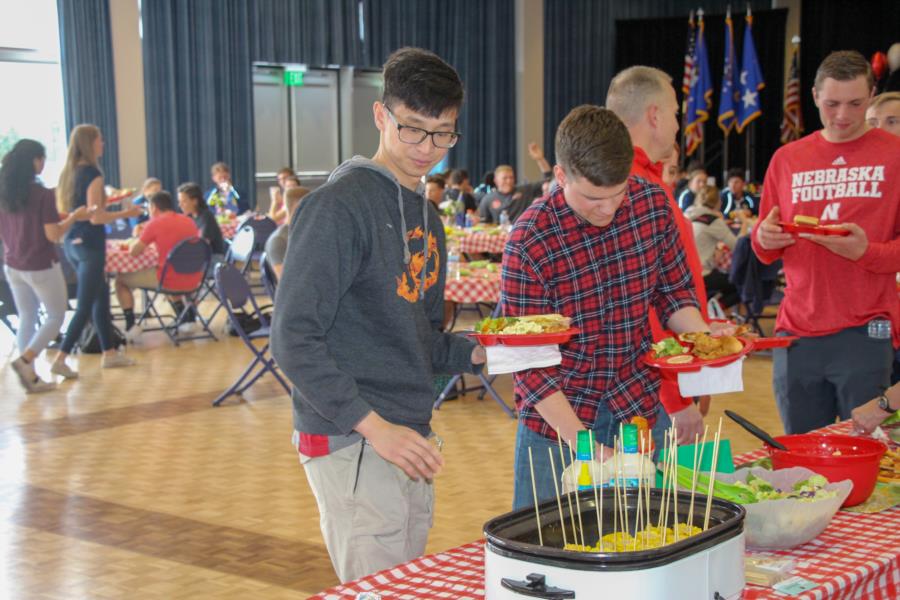 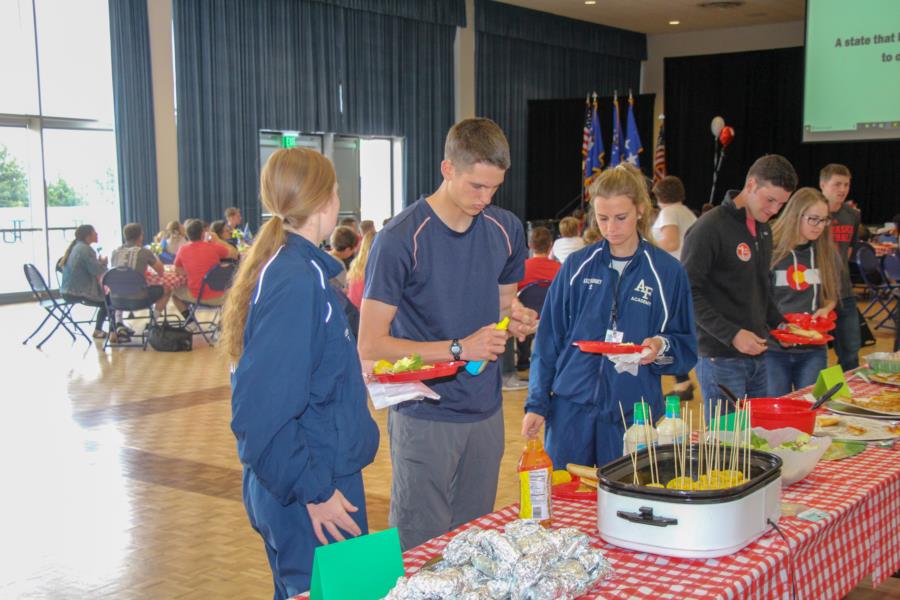 They supported the event by funds raised selling class pins and patches as well as generous donations from their AFAPAN parent group. Nebraska has been effected by flooding recently, so they purchased many t shirts that support flood relief. #NebraskaStrong as well as a plethora of gift cards, various prizes that cadets can find useful. They also raffled $100 Visa gift card to each class. The winners had to be a Nebraska Cadet and present to win. 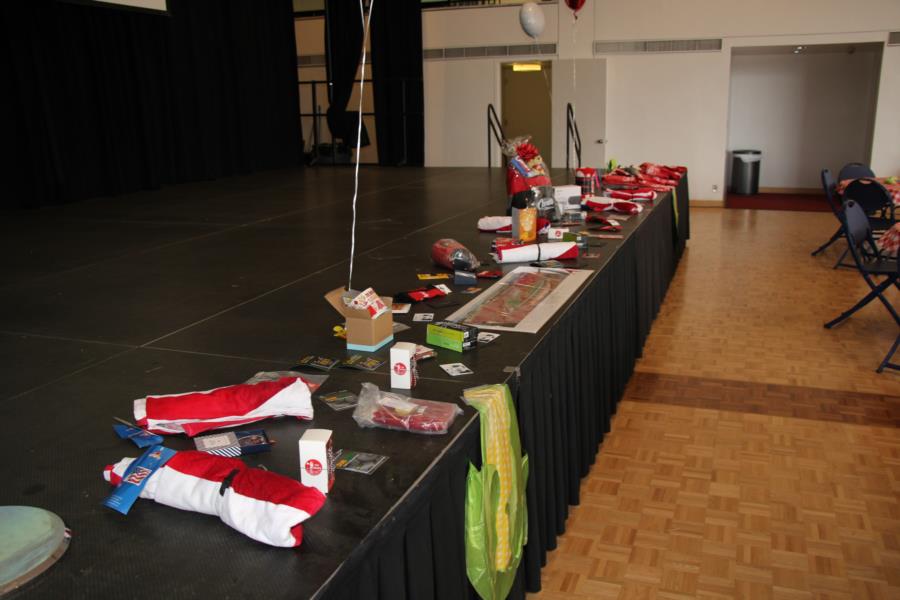 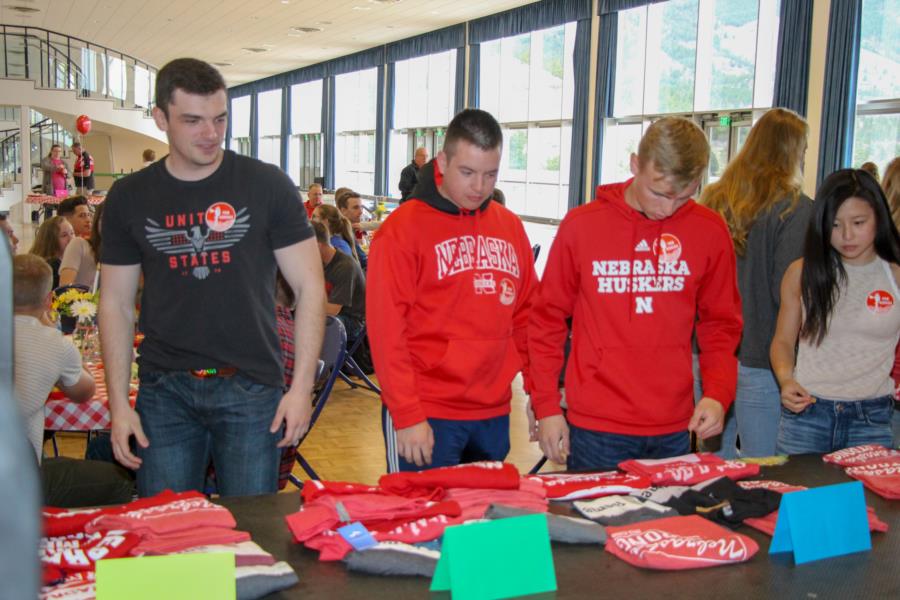 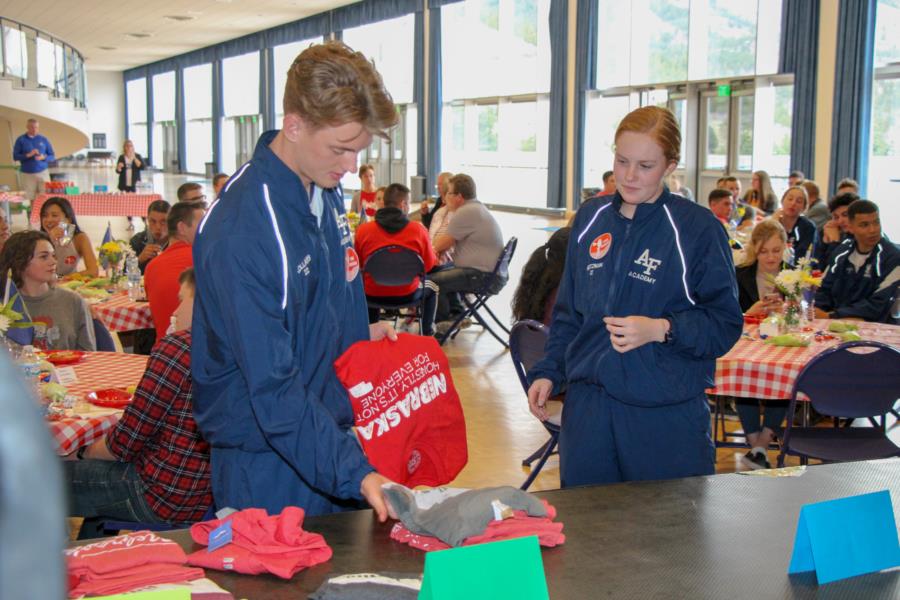 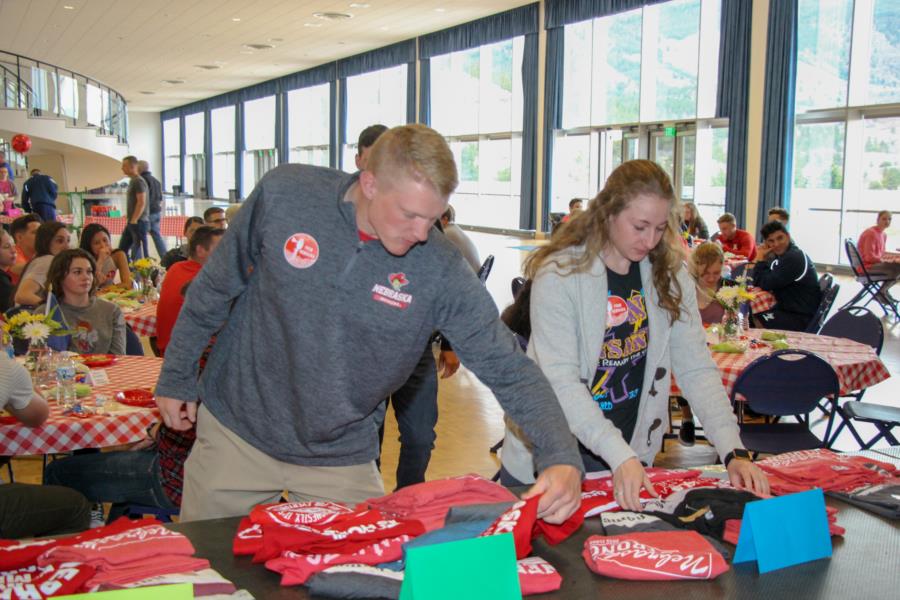 They showed a video of pictures that parents submitted to share with the cadets. There was also a short video message from one of their US Congressmen Don Bacon as well as the football coach at Nebraska to encourage the cadets. They are NebraskaStrong! 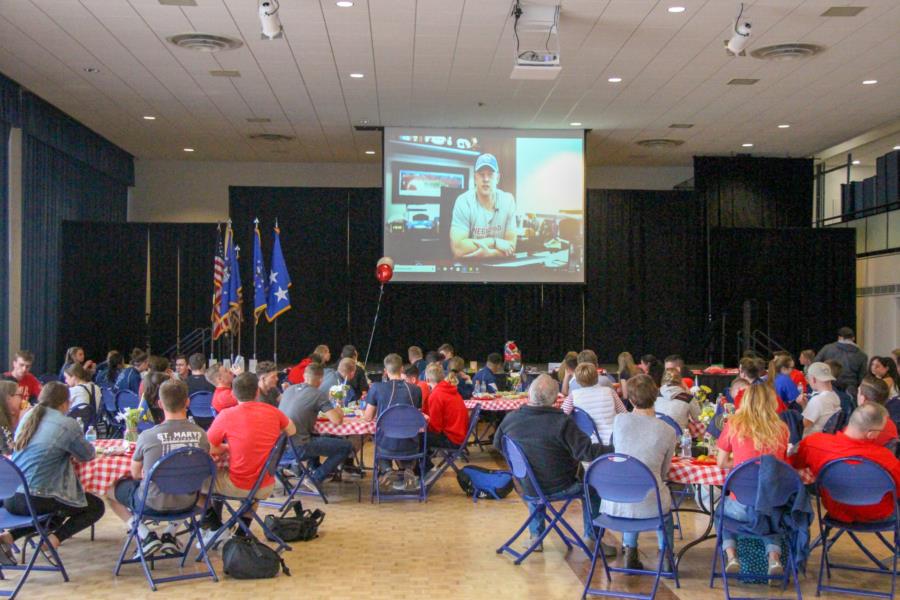 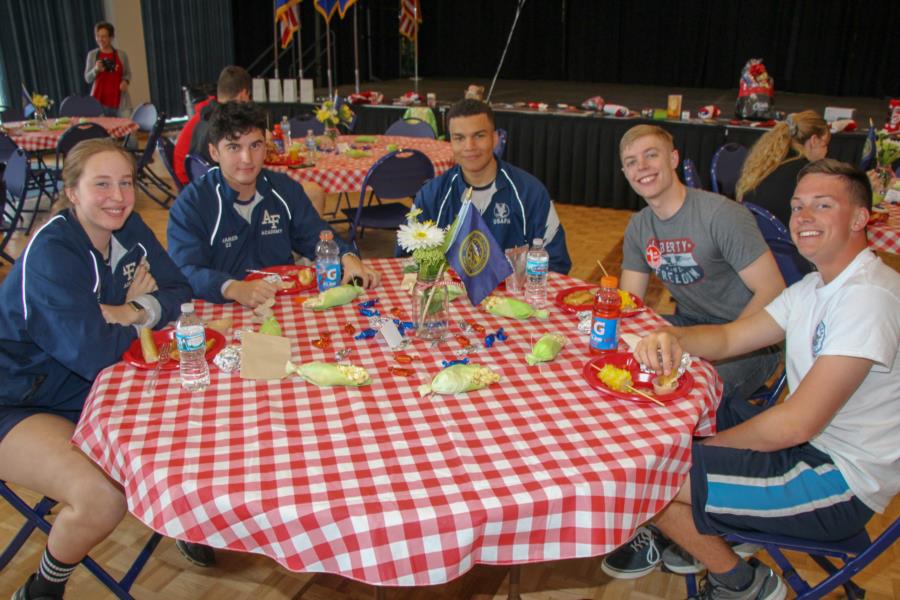 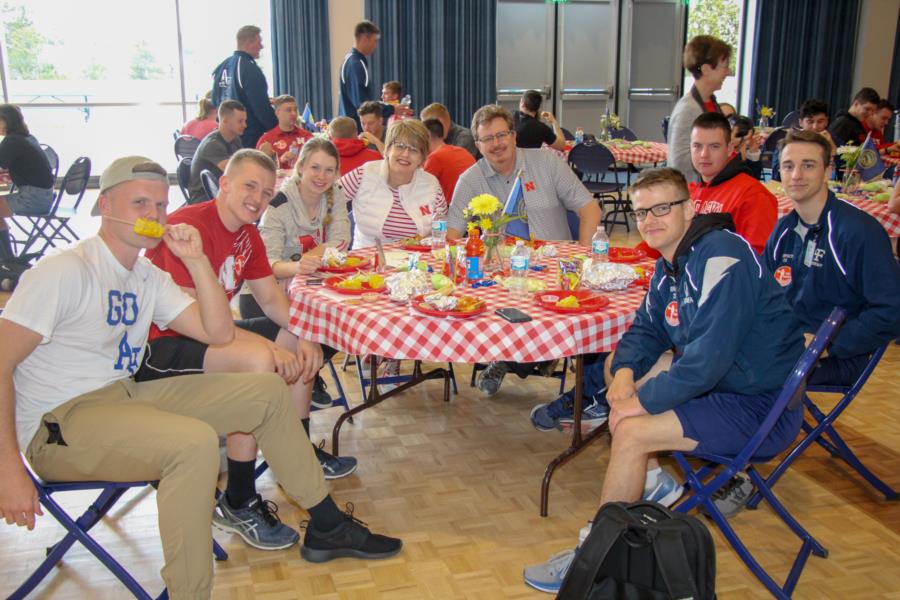 To view all the photos of this event, go to: Galleries > Extracurricular > Special Events or click the link below.