The 62nd Academy Assembly was held this past Wednesday and Thursday and took place in Polaris and Fairchild Hall. 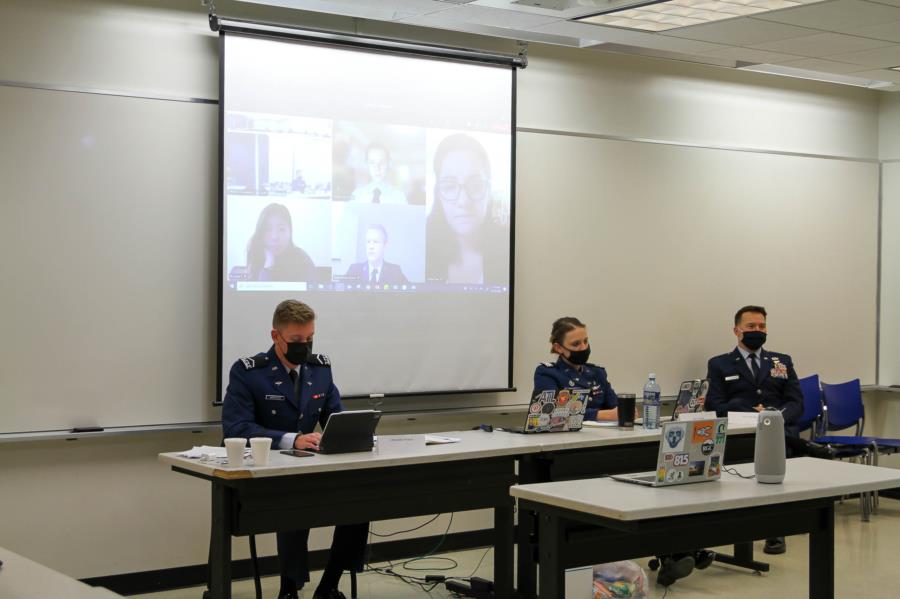 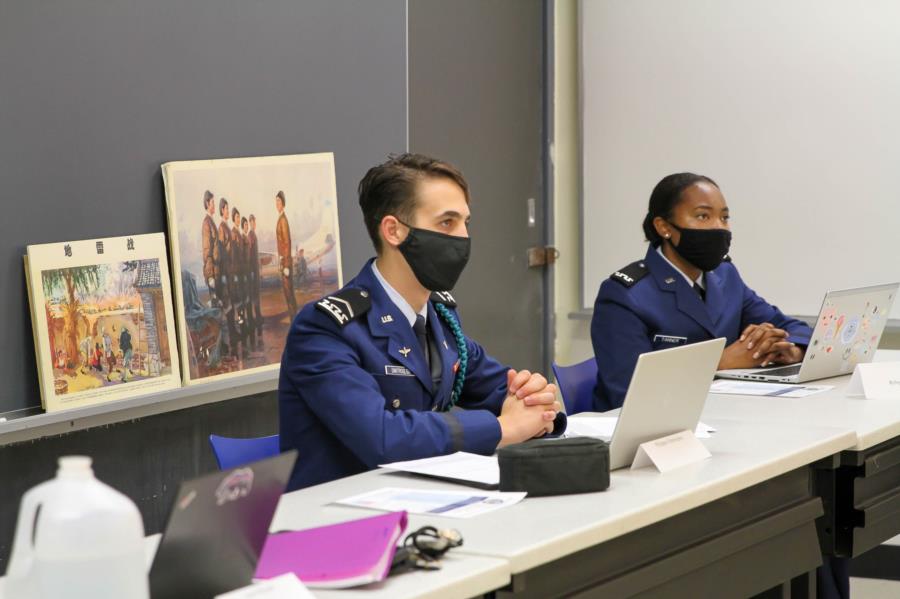 Theme: "National Security and Amerian Polarization: The Competition for Truth"

Academy Assembly seeks to address polarization and its implications for U.S national security and policy.  Disputes over facts and relevant expertise among ideologically different groups often result in an inability to reach compromise and hamper mobilization of democracy for overcoming national challenges.  The American citizenry observes such polarization not only in competition across political parties, but also between members of Congress, in the expansion of partisan media, and within the American bureaucracy as a whole.  Discusion will focus on the dynamics connecting truth, democracy, and American global leadership.  After this Assembly, delegates will recognize spectrums of thought that facilitate deliberation, cooperation, and ultimately union under liberty as they take on leadership roles in our increasingly polarized world.

"The Manipulation of Truth"

"The Competition's Toll and The Individual's Role" 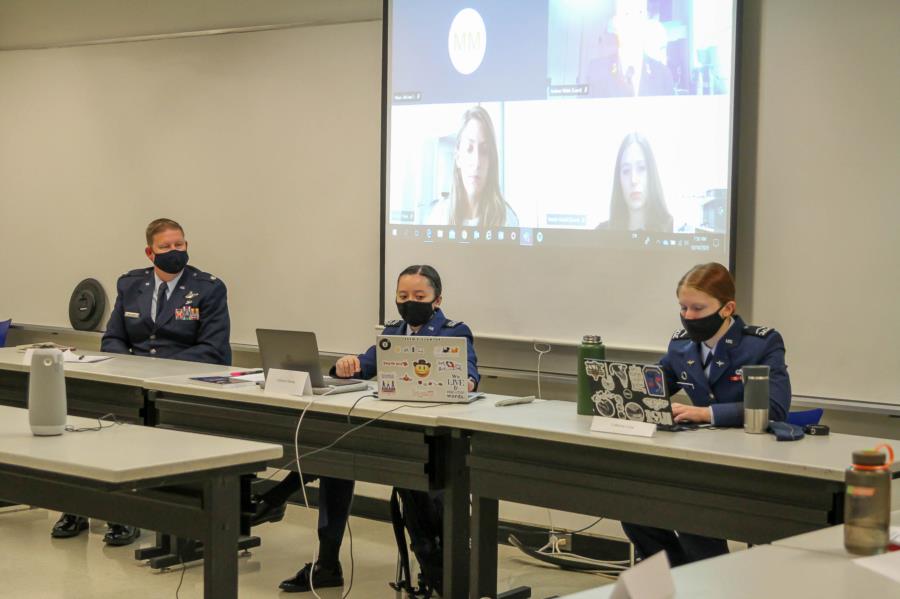 Cadets gathered in small groups throughout the day to discuss various topics relating to the information given from the different panel topics. The cadets had the opportunity to speak freely about the topics and to share their ideas and thoughts on the various topics in a safe, non-judmental enviorment.  This led to some very interesting discussions and gave the cadets an opportunity to see and understand various sides to the issue. 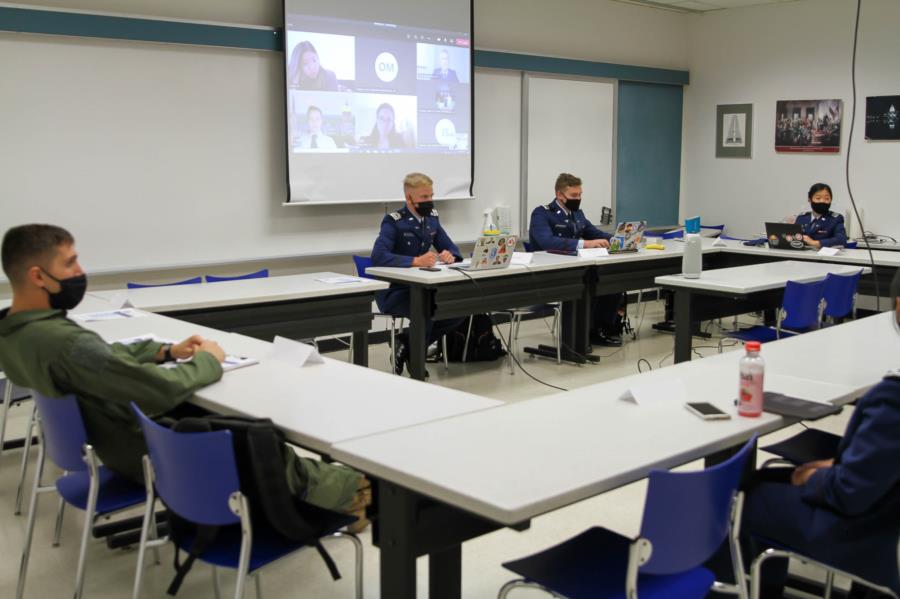 Maj. Cannon from DF/Political Science department and several cadets put a lot of time and effort into providing such an informative event.  It was made even more difficult this year due to Covid restrictions, but they excelled and met the challenge head on.  Thank you to all who put their time and effort into this event and job well done! 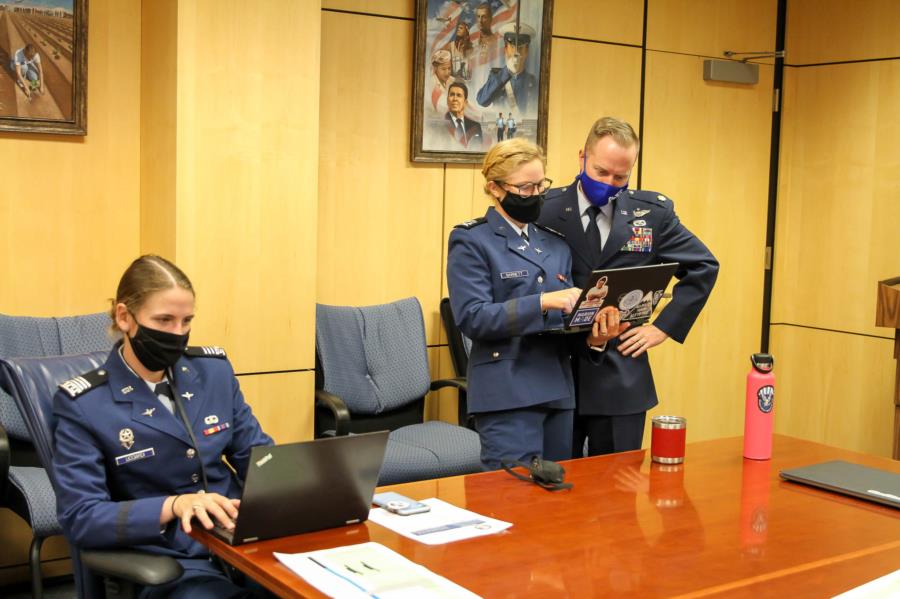 To view more photos, go to Galleries > Academics > Academic Studies or click on the link below.