The Air Force Falcons played against the Northern Iowa Panthers yesterday at Falcon Stadium. The Falcons won the game 48-17.

According to USAFA Athletics, 16 rushers combined for 582 yards on the ground, including five rushing scores. Quarterback Haaziq Daniels, who was relieved by Jensen Jones late in the 3rd quarter, finished the afternoon 3-for-6 with 109 passing yards and a touchdown. The senior also accounted for 107 rushing yards and a touchdown on 12 carries.

Jalen Johnson found the endzone for the first time in his career early in the fourth quarter, evading multiple Panthers defenders in route to a 80-yard rushing touchdown. To learn more about yesterday's game, visit goairforcefalcons.com.

In addition to the players, the USAFA Wings of Blue, Falconry Team, band, cheer team, dance team as well as all other cadets were on the sidelines or in the audience in support of their team. Prior to the game, tailgates took place in the parking lot. WebGuy was there to capture these events. 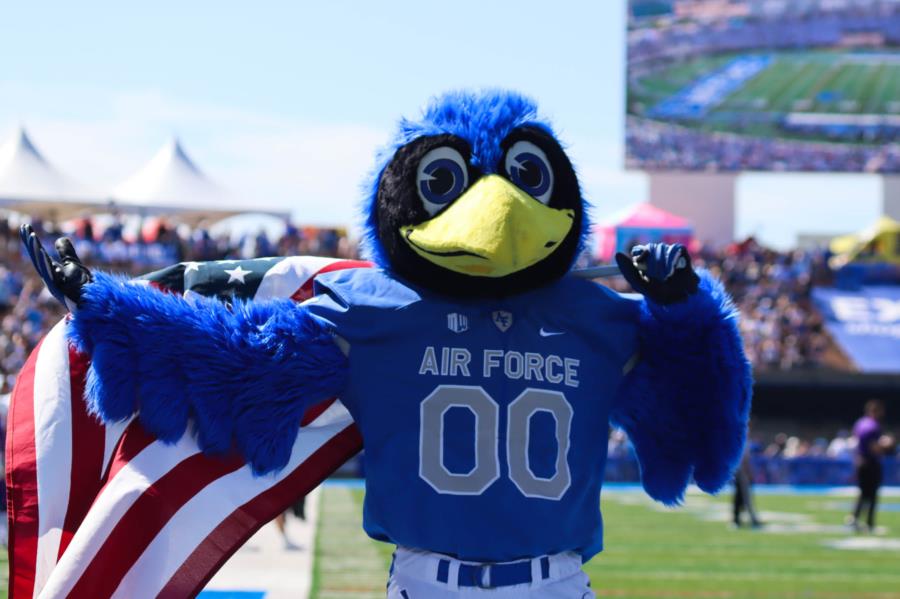 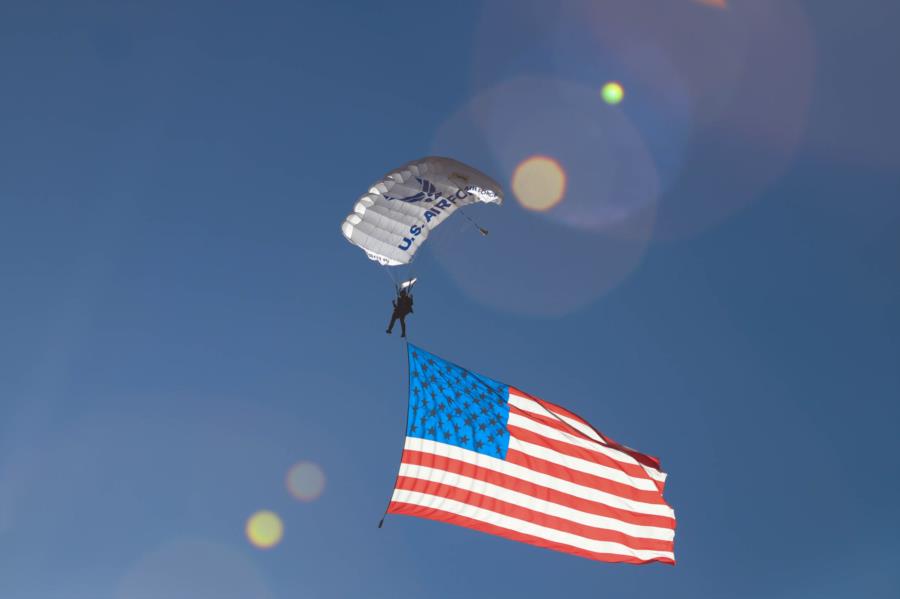 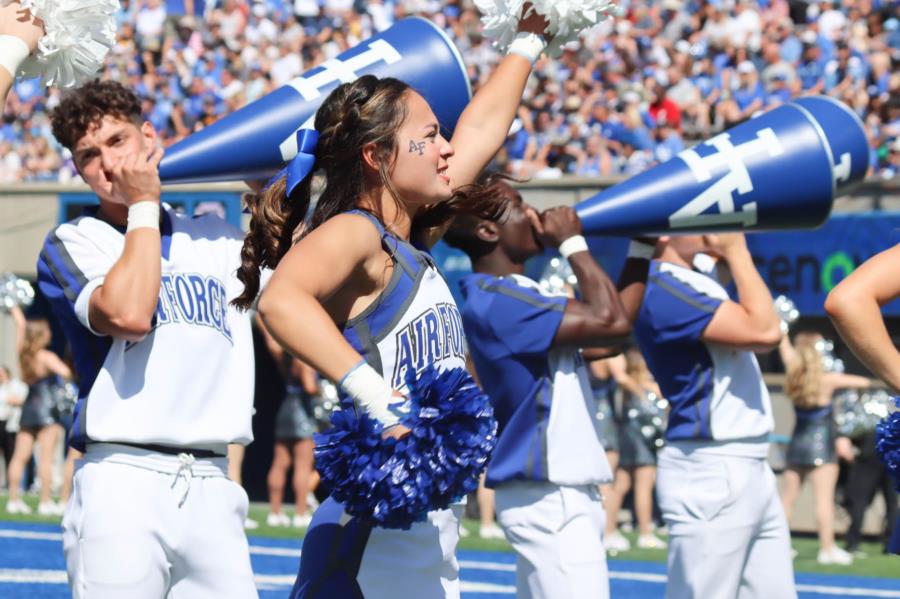 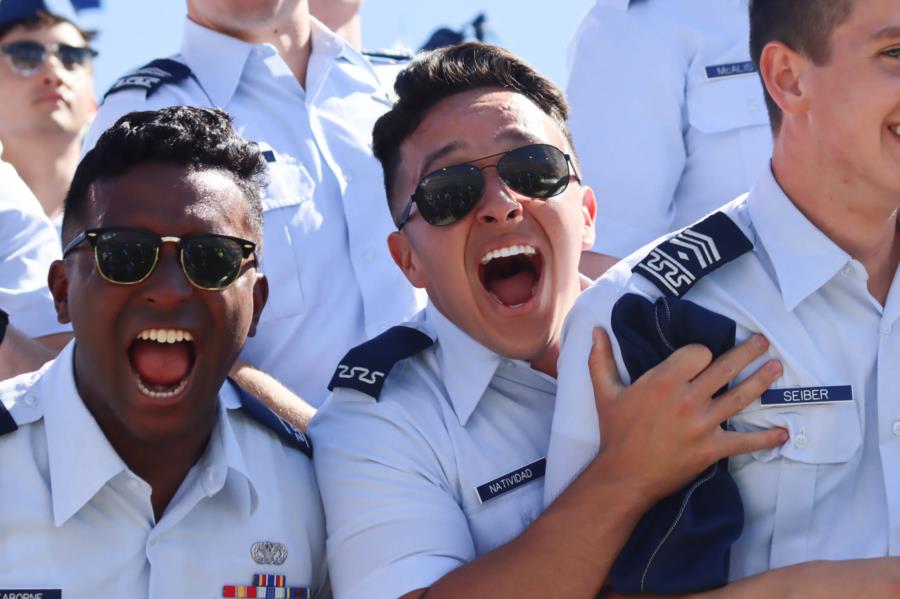 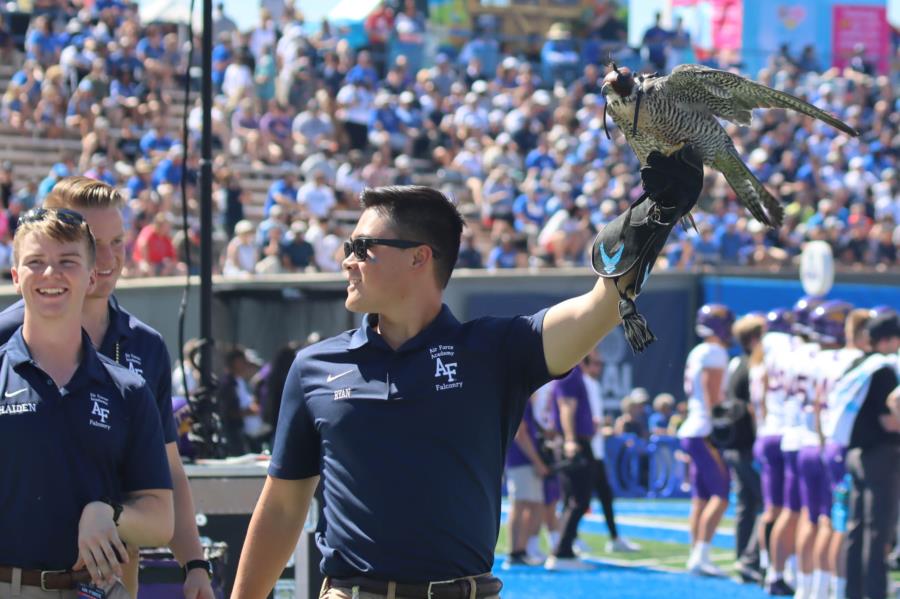 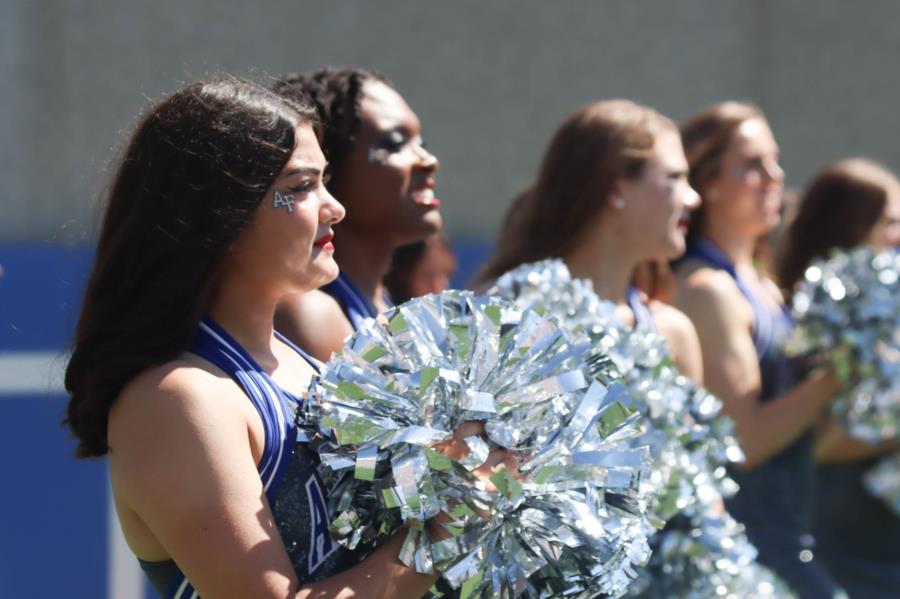 To view photos, go to GALLERIES > Extracurricular > Sports. Set your sort order from OLDEST to NEWEST. Photos begin on page 1. You can also click the links below to access photos: