1,082 four-degree (freshman) cadets will in-process on June 23. In-Processing Day (I-Day) begins with these appointees lining up by squadron. One of the most important items Basics recieve are the colored ID cards that the Basics will wear during Basic Cadet Training (BCT). The cards are color coded to identify which BCT squadron they are in.

The 4,000+ cadets who comprise the Cadet Wing are divided into four groups of 10 squadrons each. Cadets live, eat and take part in military training with their squadrons, which are comprised of roughly even numbers of cadets from all four class years. 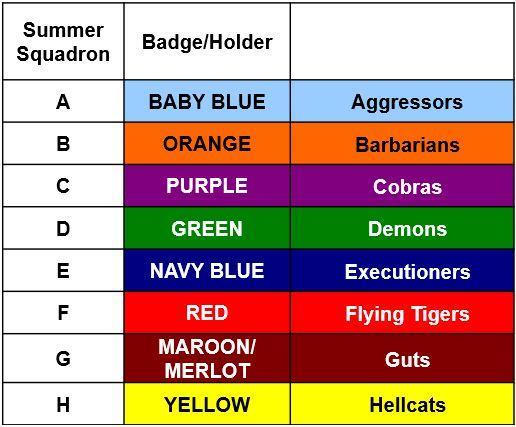 On I-Day, guests may watch as their appointees board buses. Appointees will be dropped off at the Cadet Area and begin immediately receiving instruction from upper classmen (Cadre) before heading up the Honor Ramp for the first time. Appointees will then take the Oath of Office and become a Basic Cadet.

This will be proceeded by haircuts, immunizations, and the issuance of uniforms and dorms. The Commandant conducts a ceremonial class Swearing In ceremony the following day, formally kicking off 6-weeks of BCT.

The WebGuy team will be there every step of the way to capture events on I-Day and during BCT. We do not cover some events due to privacy reasons.

To learn more about how WebGuy operates, click here to read the Welcome to WebGuy blog. 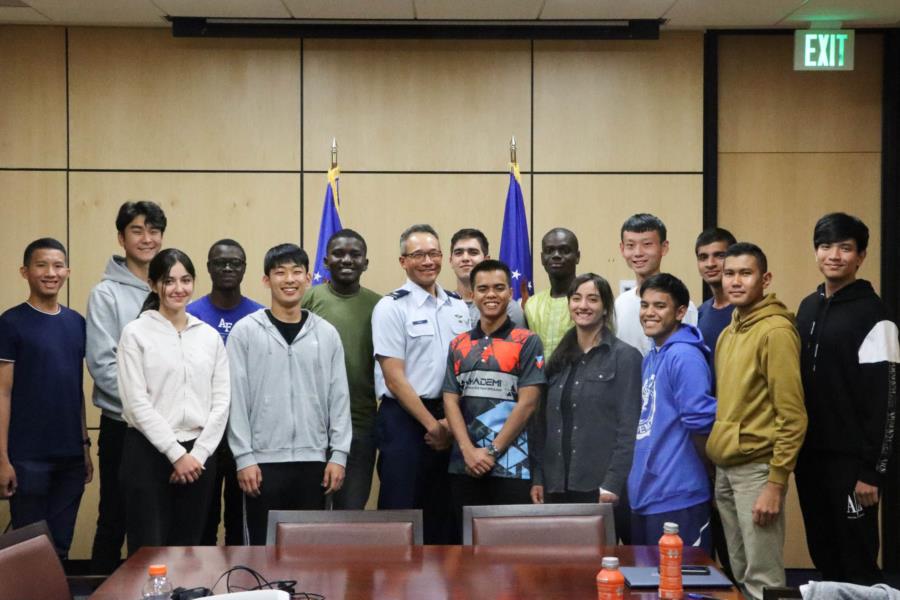 According to a USAFA news release, the class of 2026 is projected to include 28.8 percent women, 28.7 percent appointees of color, 6.5 percent prior enlisted Airmen and approximately 23 percent intercollegiate athletes. The class includes an additional 16 international cadets from 15 countries.

Historically, appointments offered by the Academy and the makeup of each class differ slightly due to medical eligibility and changes in personal preference. 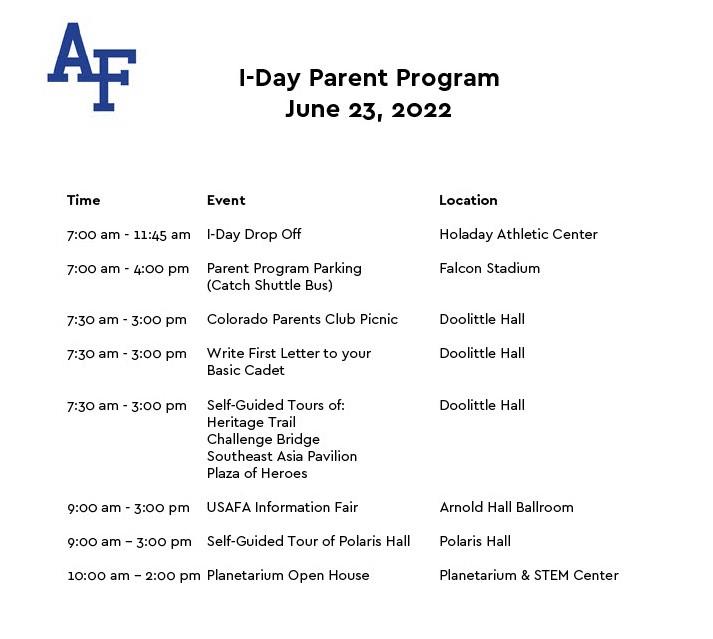 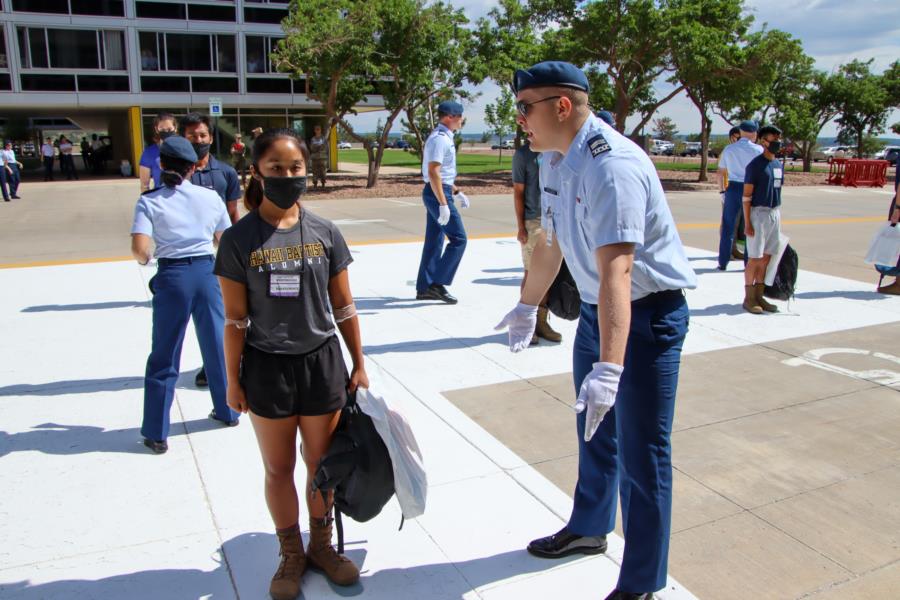 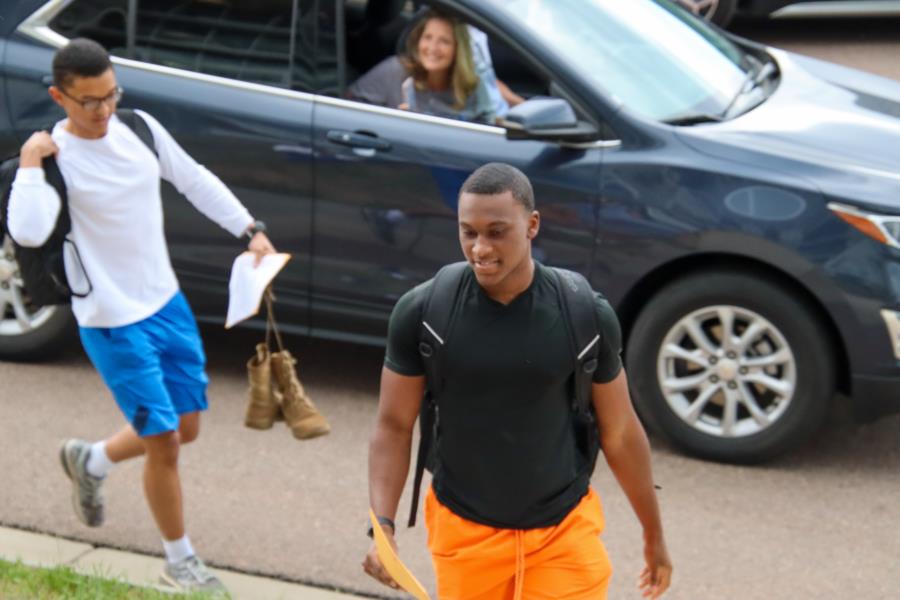 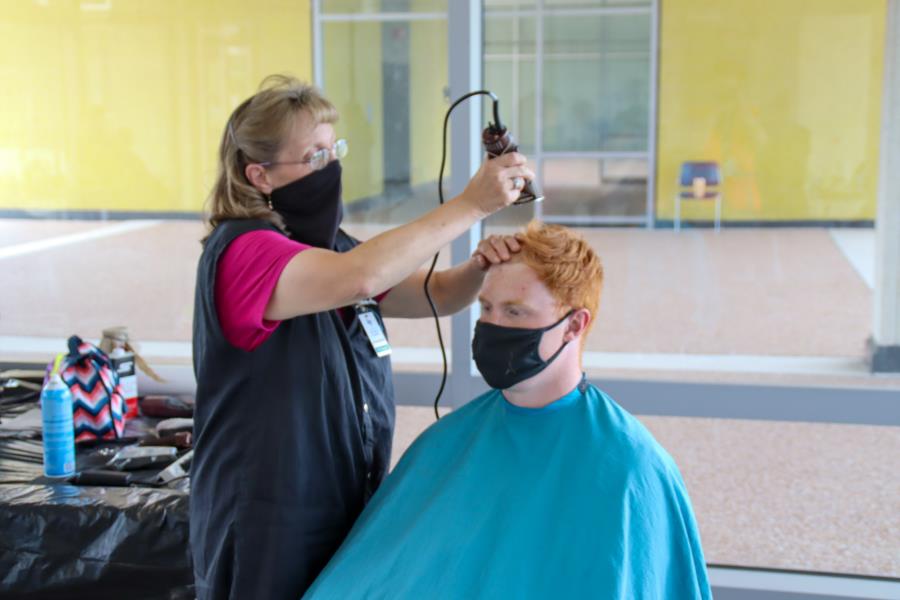 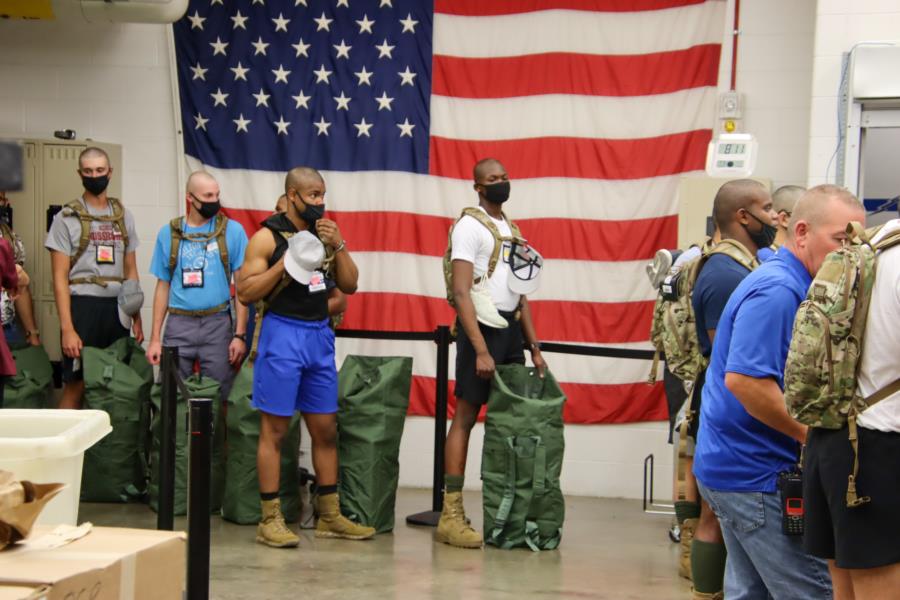