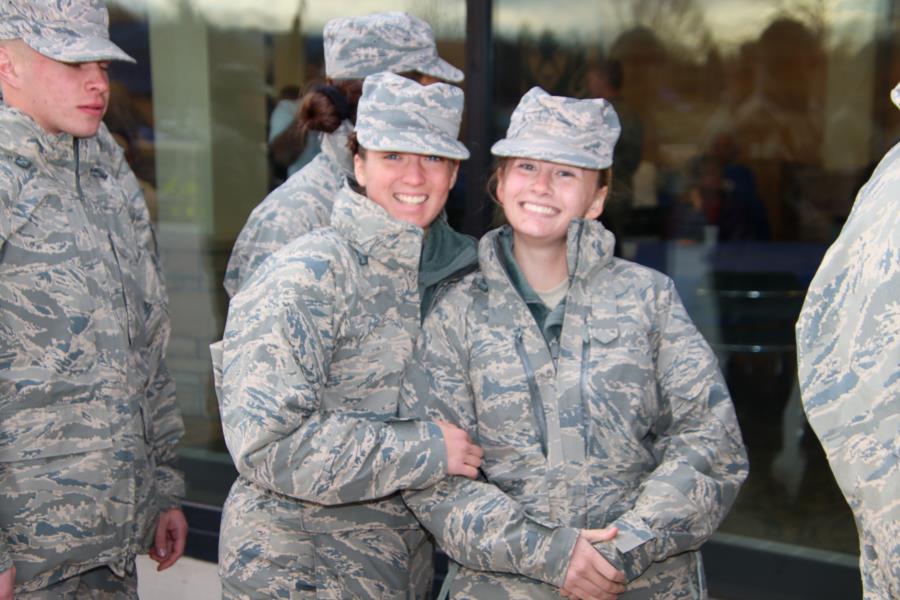 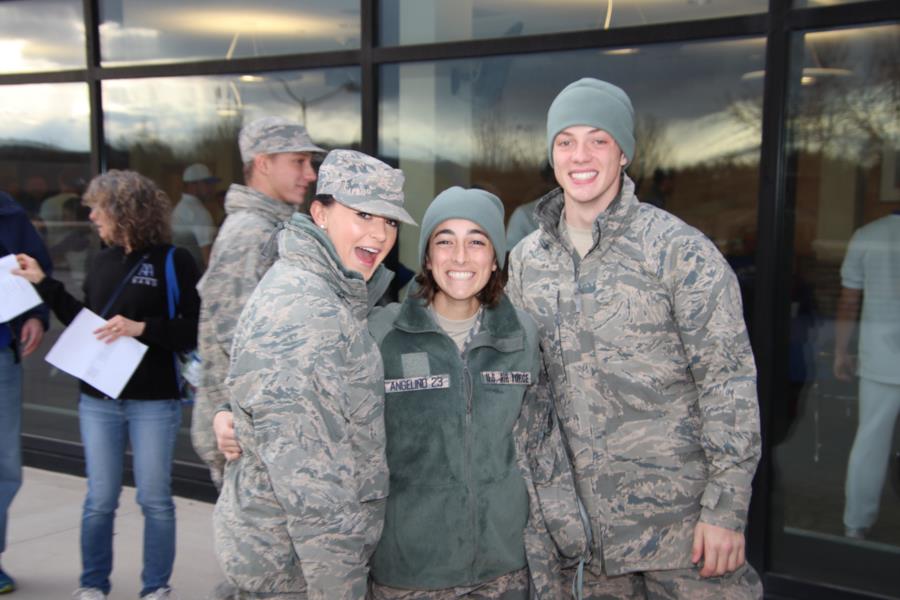 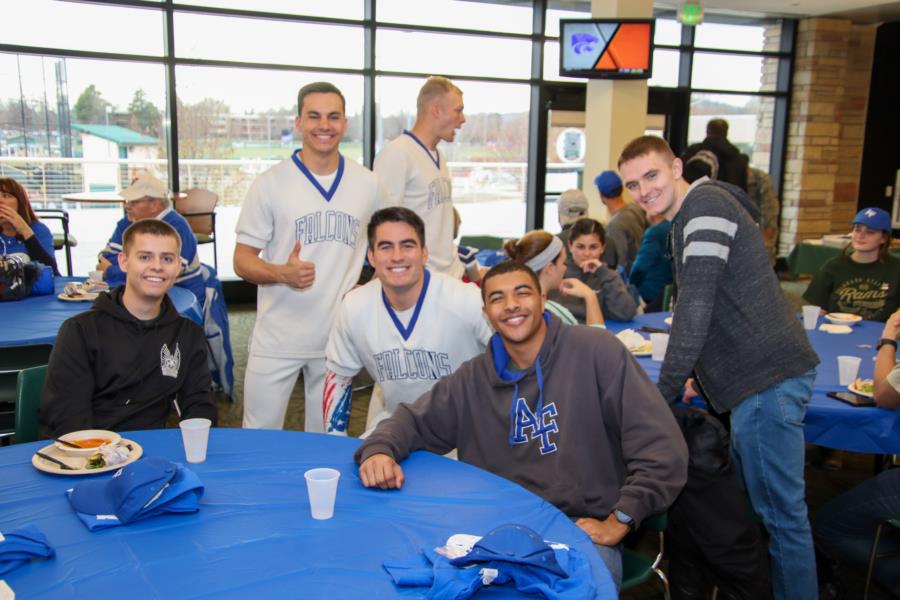 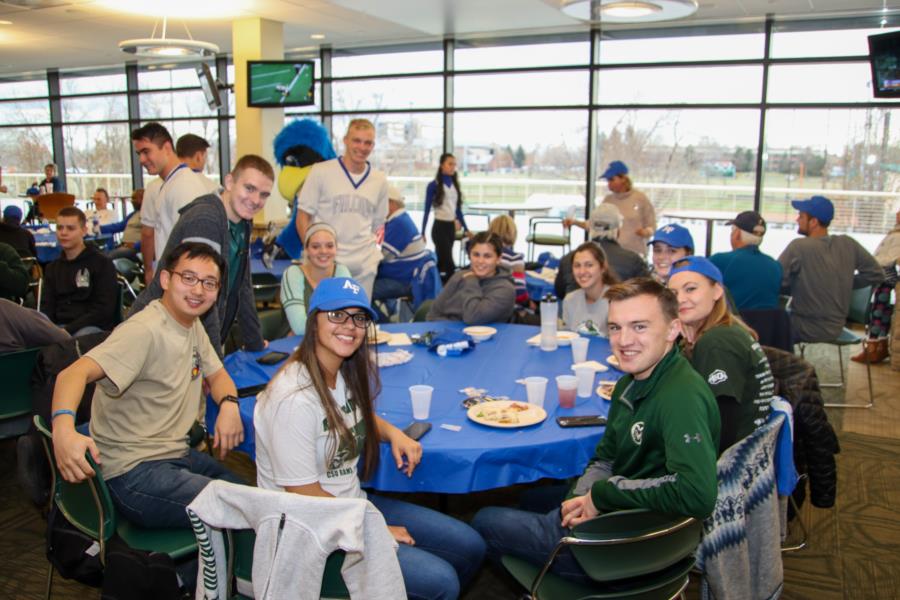 The crowd was pumped up with words from the Superintendent Lt. Gen Jay Silveria and Athletic Director, Nathan Pine. 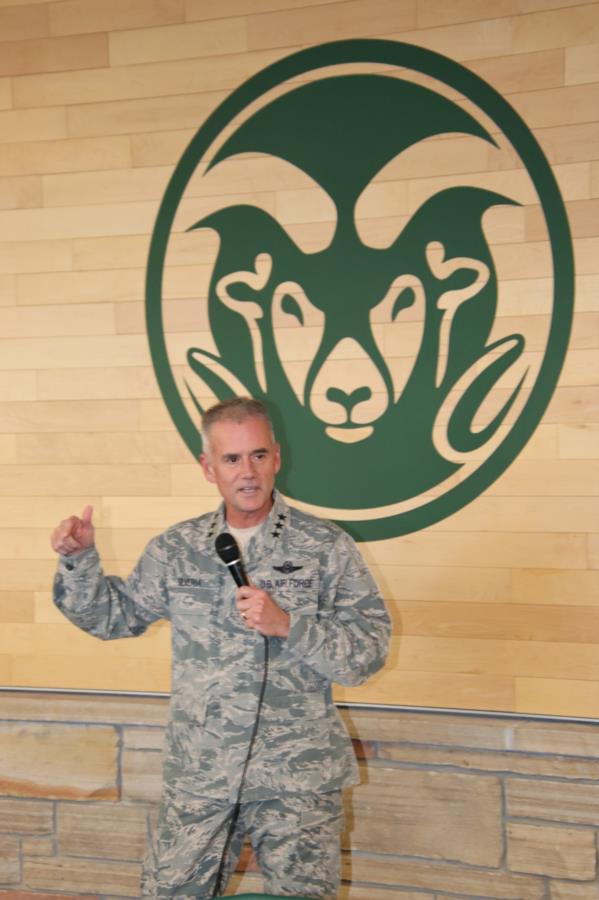 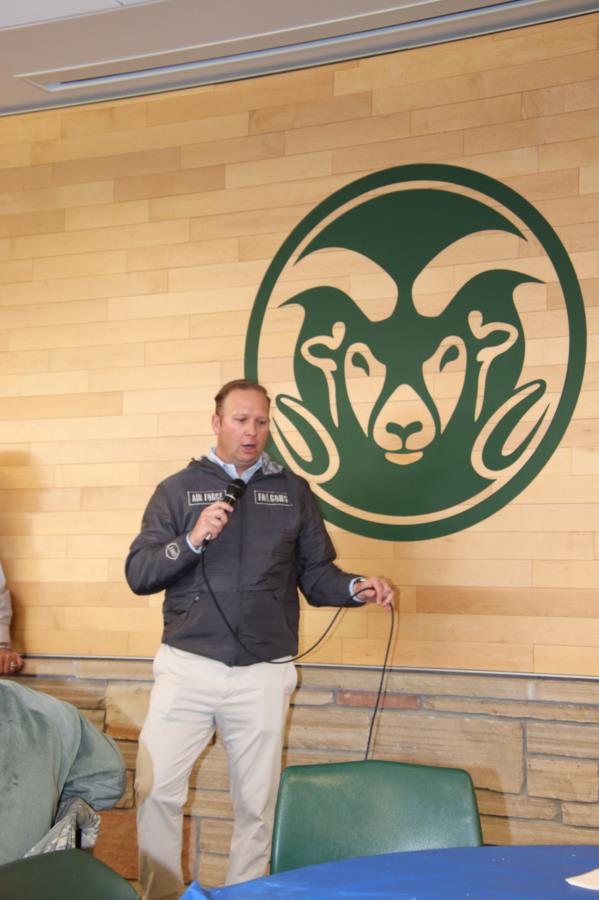 The Falcons went on to win the game at Ft Collins by a score of 38-21. 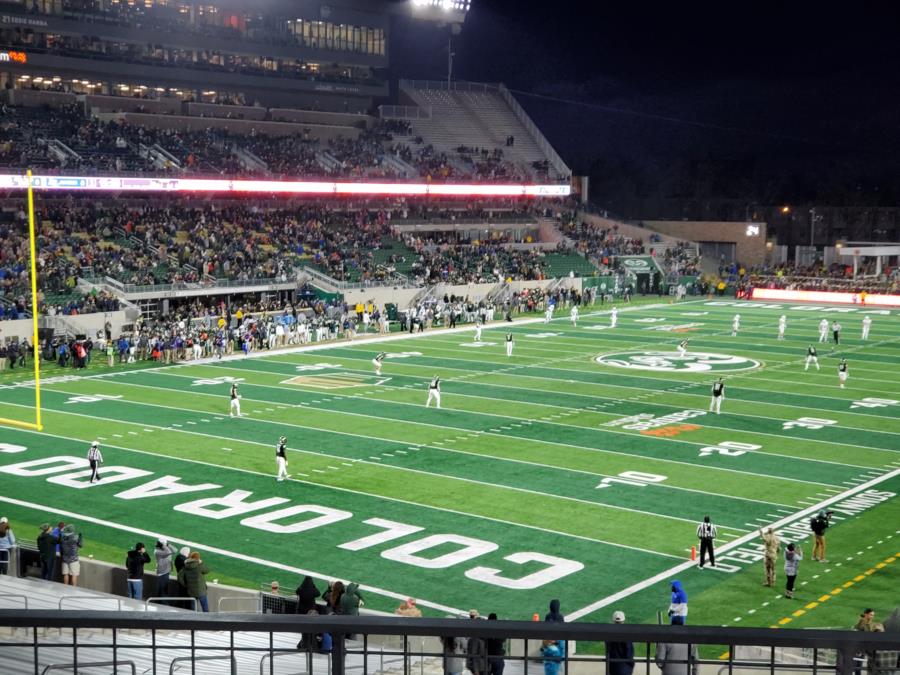 To view all the photos, go to, Galleries > Extracurricular > Special Events or click on the link below.