Admin Note: We are getting some comments about coverage.  We are going to repeat what we explained on Monday in case you missed the blog.

"Our coverage in Jacks is going to be different than in years past. We have a window of time to capture happenings. With this, we may not catch a squadron. While we should get every squadron almost every day we are out, we may not get them at every course. Remember we are also here to tell the story of Basic. While we hope to catch all your basics, sometimes we miss or can't get them, but look at other squadrons because while we might not have caught your basic doing that course or event, they did do it!"

This will result in some uneven coverage, especially depending on the activity that we catch them at. We do not have favorite squadrons (we know coverage seems like we do), they all are our favorites! The coverage we are allowed to have is a privilege we are granted by the Academy.

We were able to go into Jacks today (this was originally an unscheduled day of coverage for us) along with other local media. The Academy chose the stops. Because this was a Media day, we were only able to cover what the rest of the Media could.

This means we did not get every squadron, nor did we get the quantity you are used to seeing when we're out, since the stops were brief! 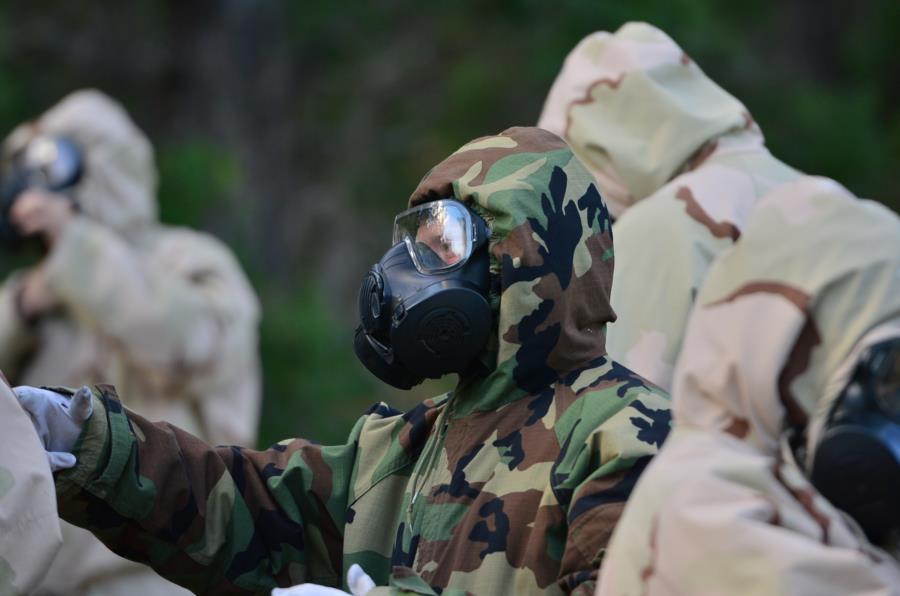 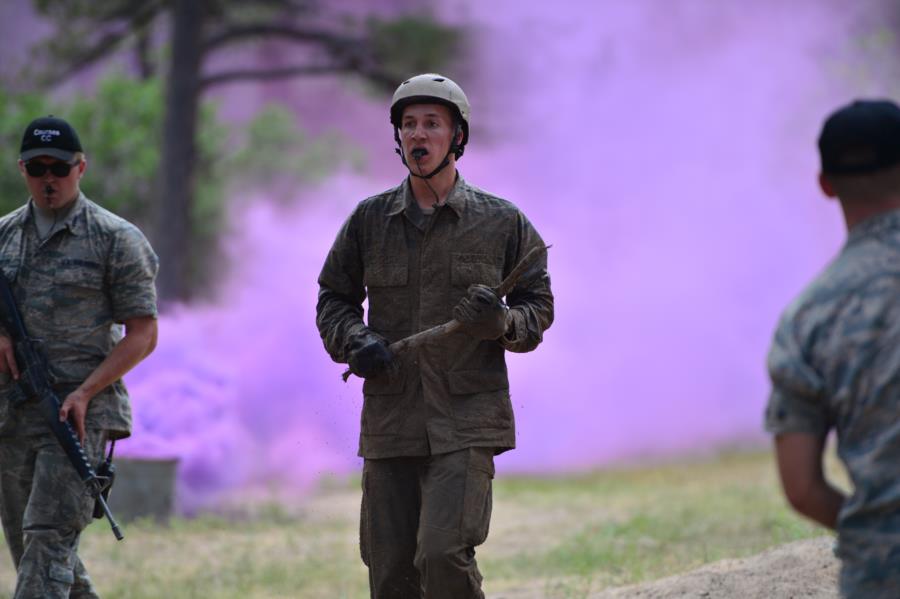 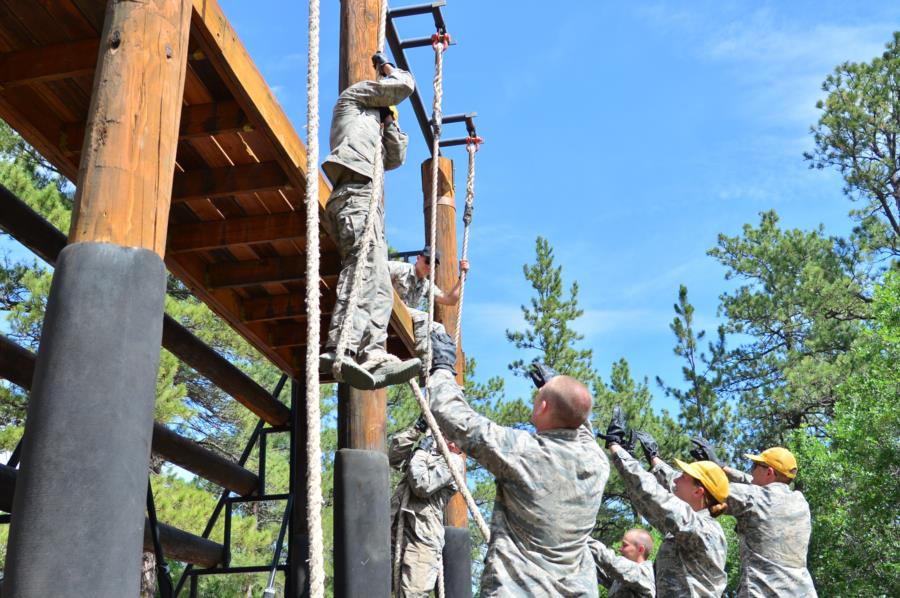 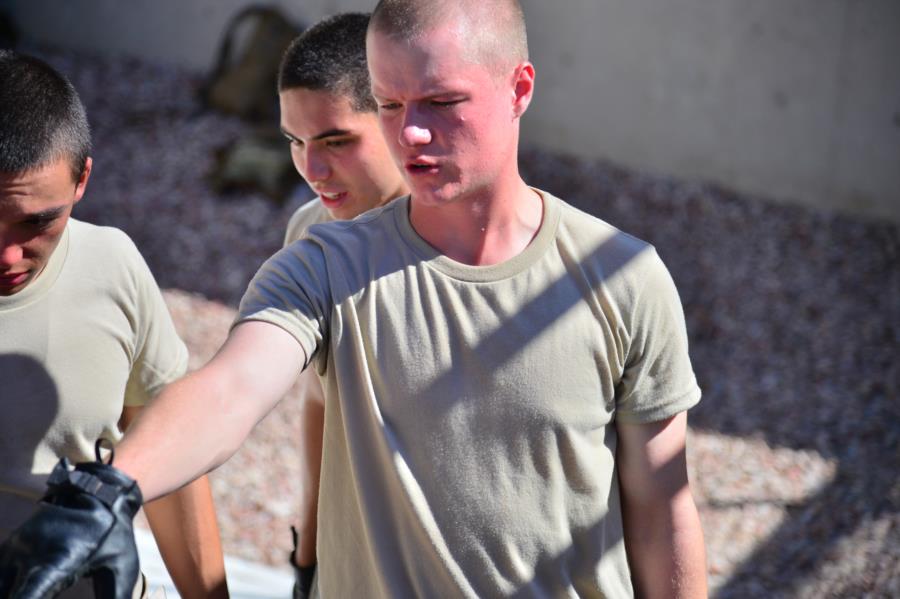 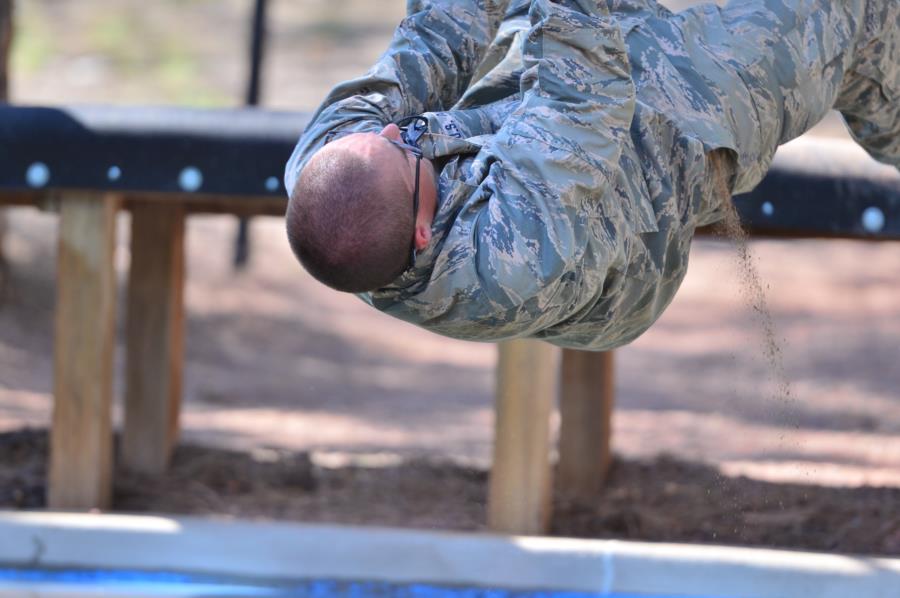 Also, here's what they were up to yesterday when we did not go in! Aggressors were at the O course, Barbarians at the A course, Cobras at the Confidence Course, Demons at the Assault Course, Executioners at LRC, Flying Tigers at the Obstacle Course, Guts at CATM, and Hellcats at CBRNE.