Recently the Women's Water Polo Club particpated in a Tournament here at USAFA.

Going into this tournament, the University of Utah was ranked #1 and have held this coveted position in the Division for years. The USAFA Women's A-Team was ranked #2. In a previous tournament that took place in Denver they gave Utah a run for their money - with a tied score till the very last minute of the game. This time around they held a steady lead and ended up beating Utah! 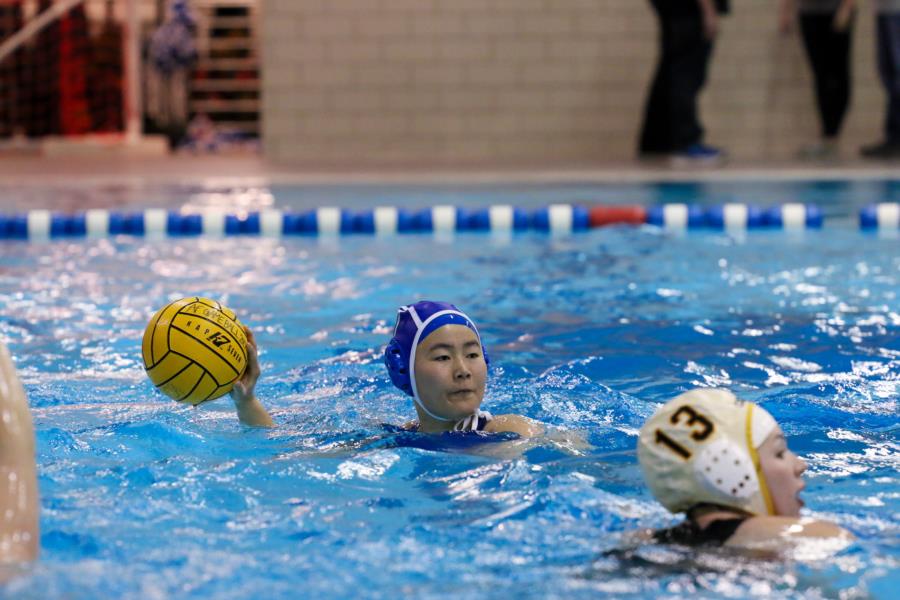 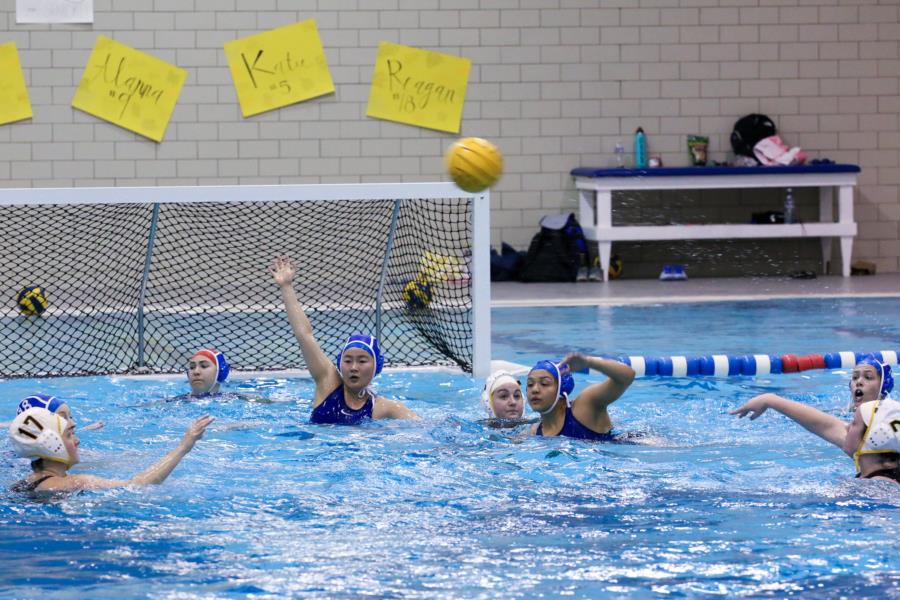 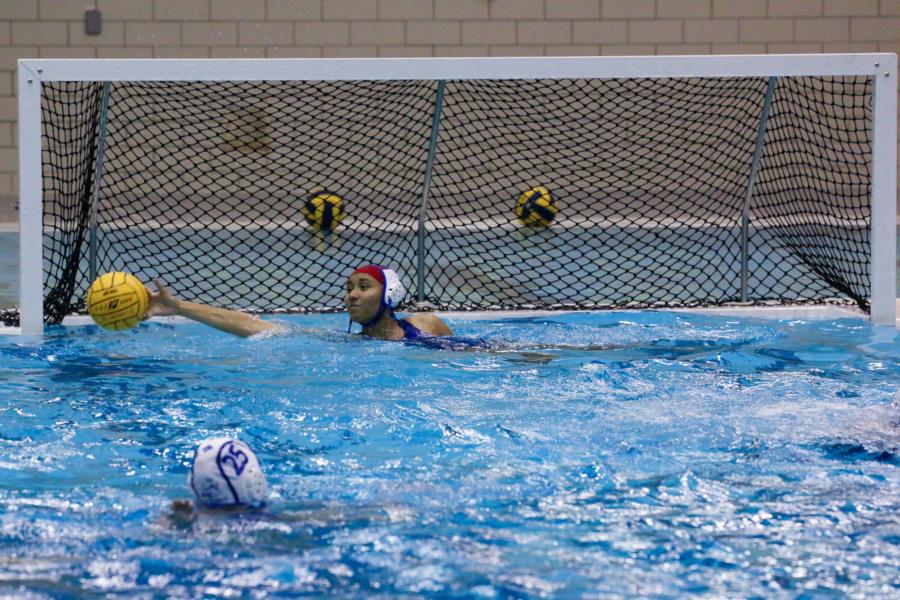 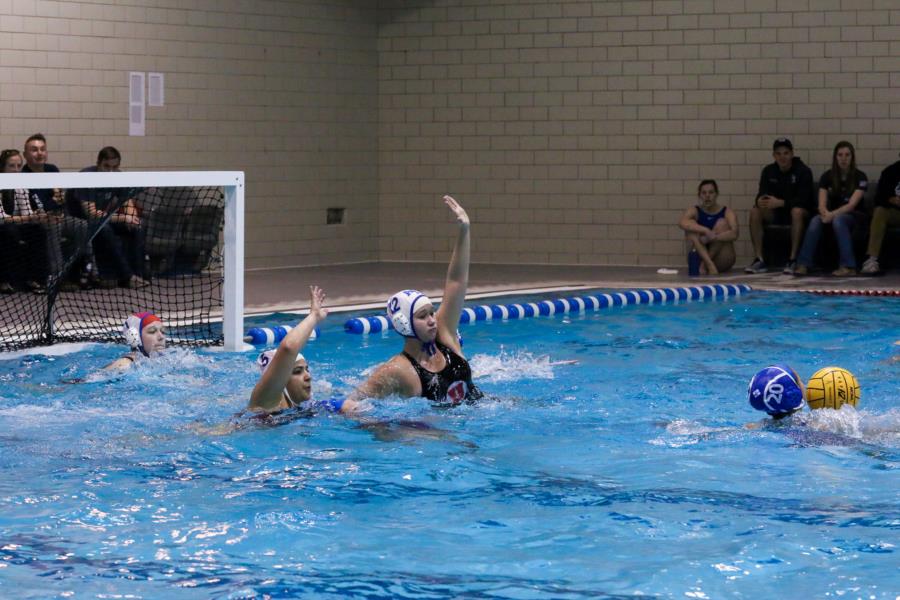 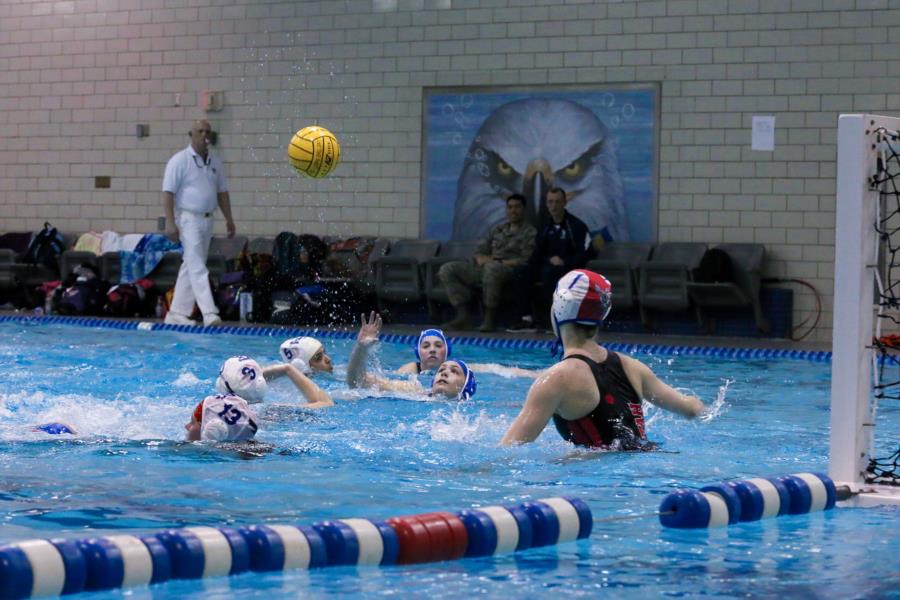 This tournament lasted two days and we stopped by on the first day to get coverage of the teams participating.

The final scores from this tournament were; 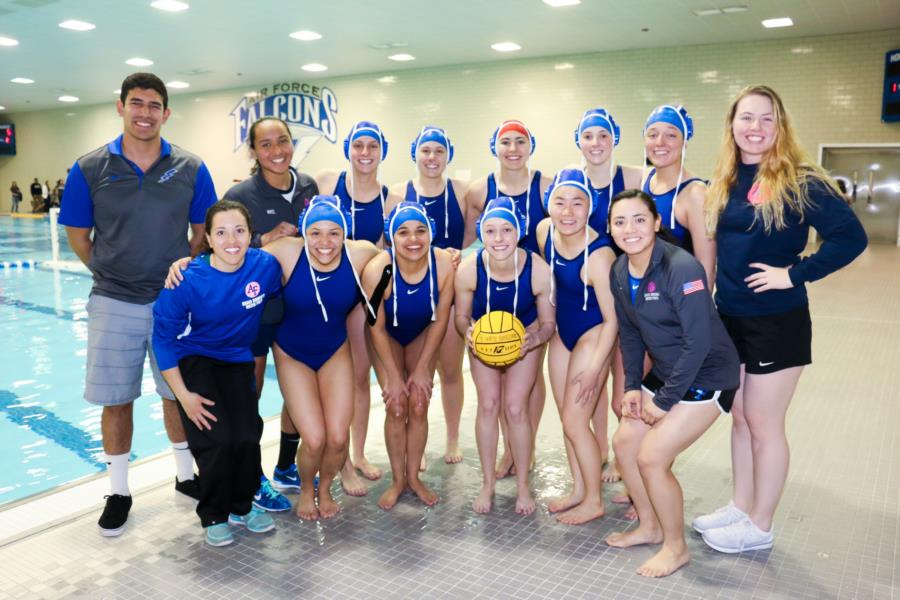 To view the rest of the pictures from our glimpse into their recent tournament go to; Galleries - Extracurricular - Cadet Clubs. Or click the link below.