Over 100 Air Force Academy Cadets and Graduates who passed away between July 1, 2016 and June 30, 2017 were honored during this annual Memorial Ceremony. 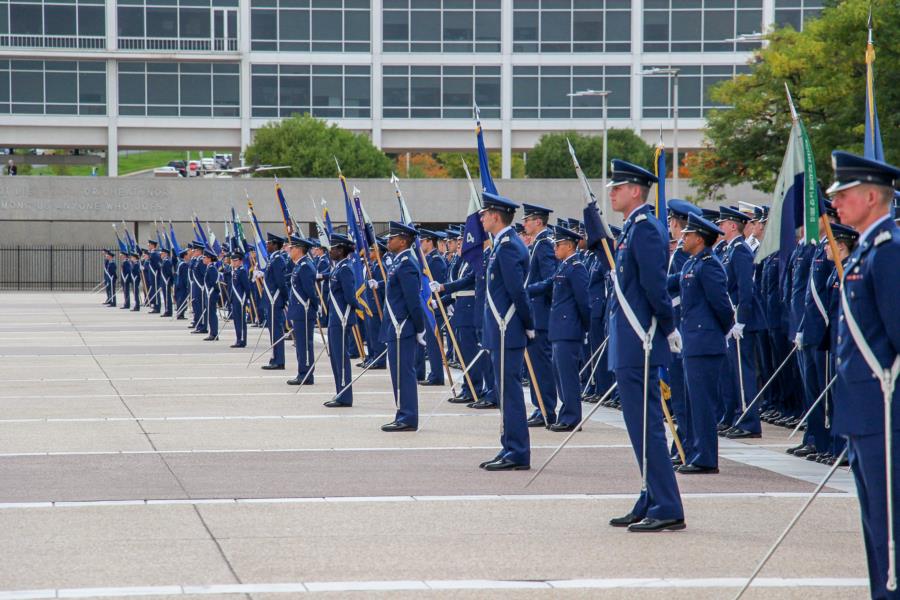 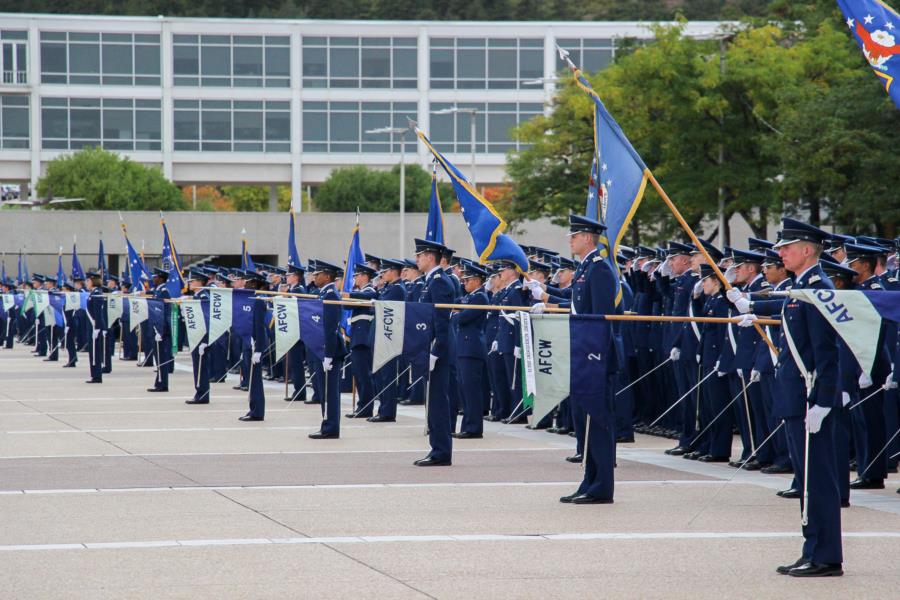 During the ceremony the names of the deceased are read squadron by squadron. After all the names are read for each respective squadron a member of each squadron responds with "Absent Sir!" until all 40 squadrons and their deceased have been recognized.

Not only was the entire Cadet Wing present during this ceremony but the Prep School was also in formation on the Terrazzo to remember and honor those deceased who also attended the Prep School prior to arriving at the Academy. 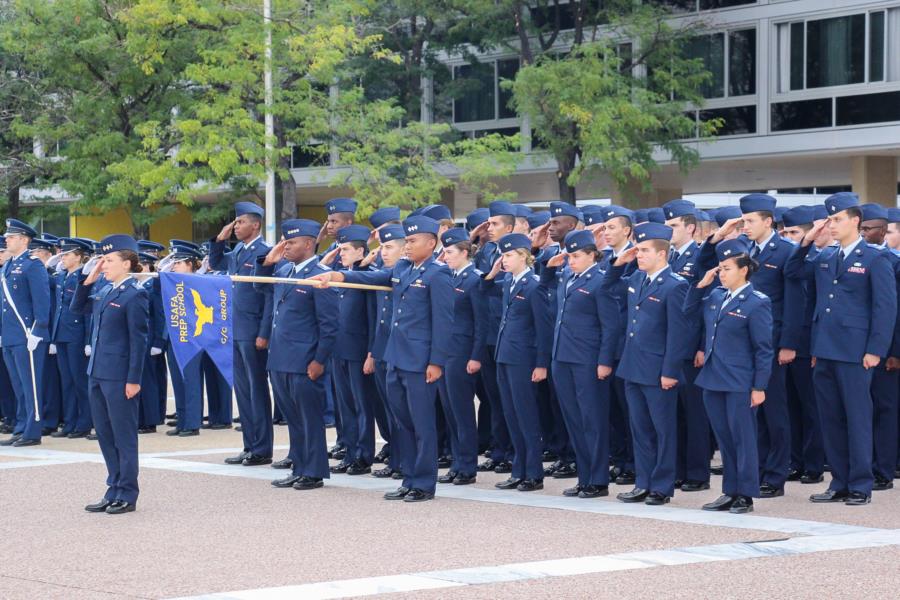 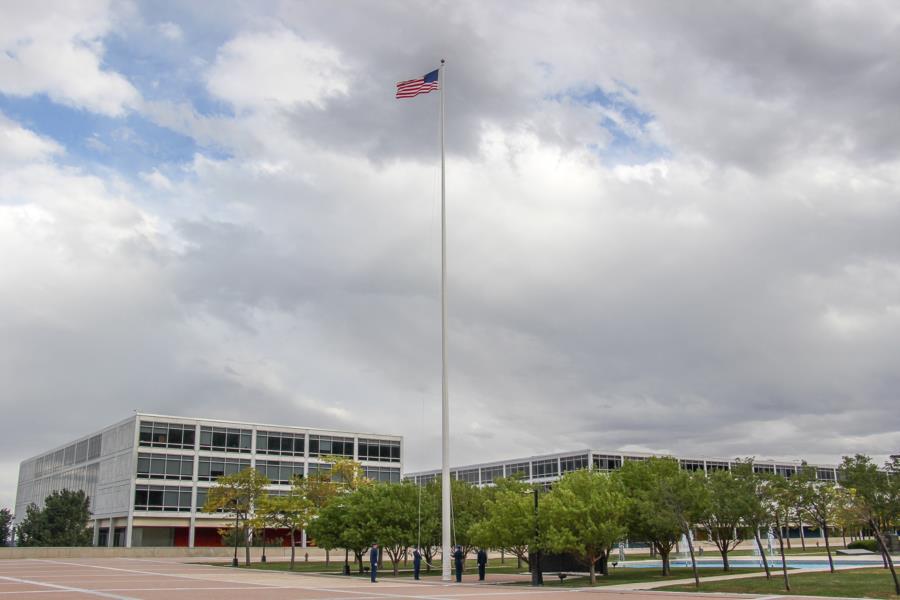 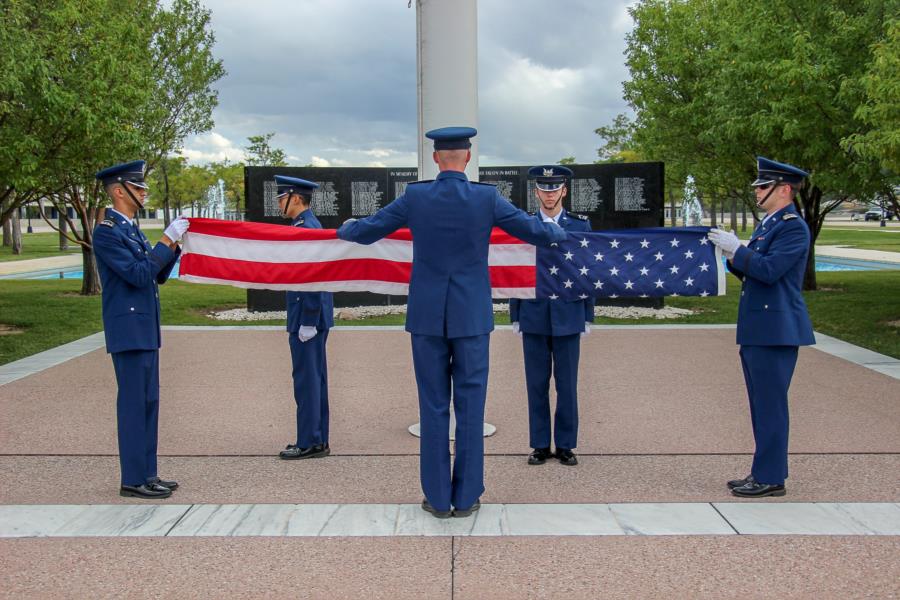 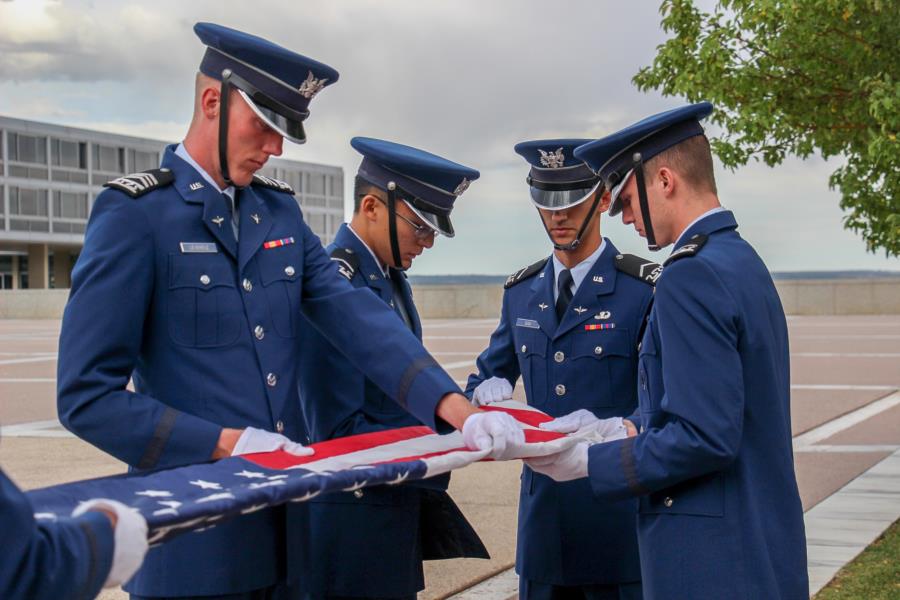 The ceremony also included the playing of Taps, a 21-gun salute, a memorial wreath placed by Commandant of Cadets Brig. Gen. Kristin Goodwin '93 and Association of Graduates Board Chair Cathy McClain '82 near the conclusion of the ceremony, and a Fly Over to honor the deceased. 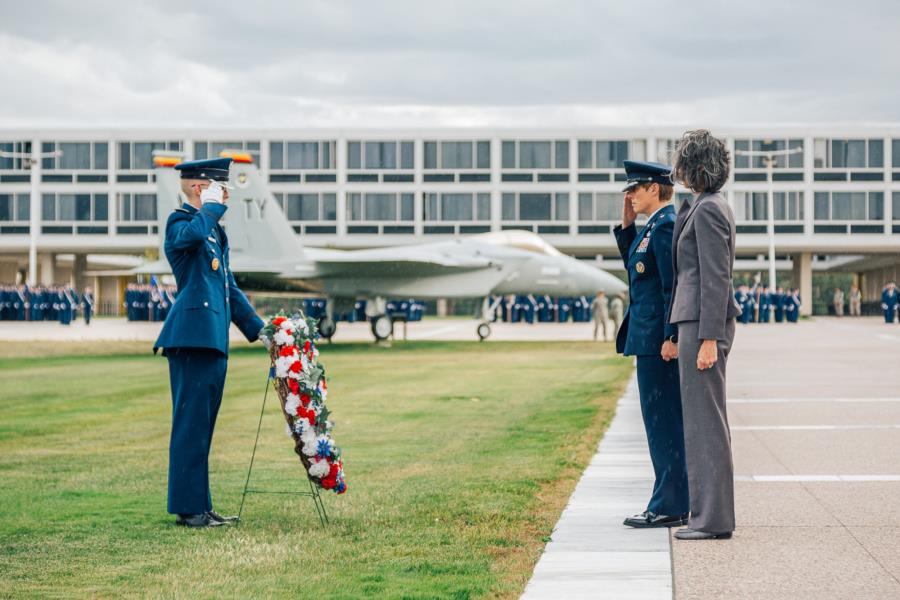 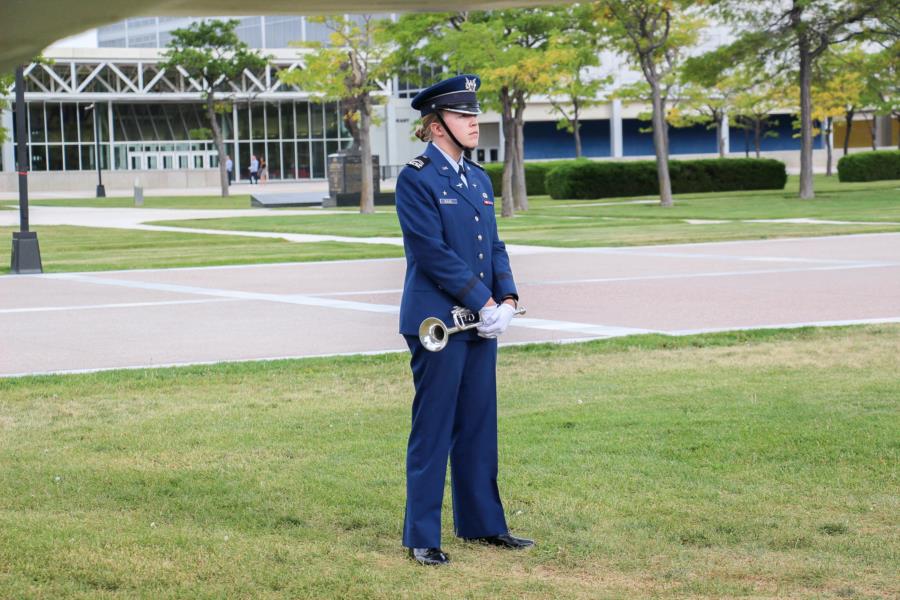 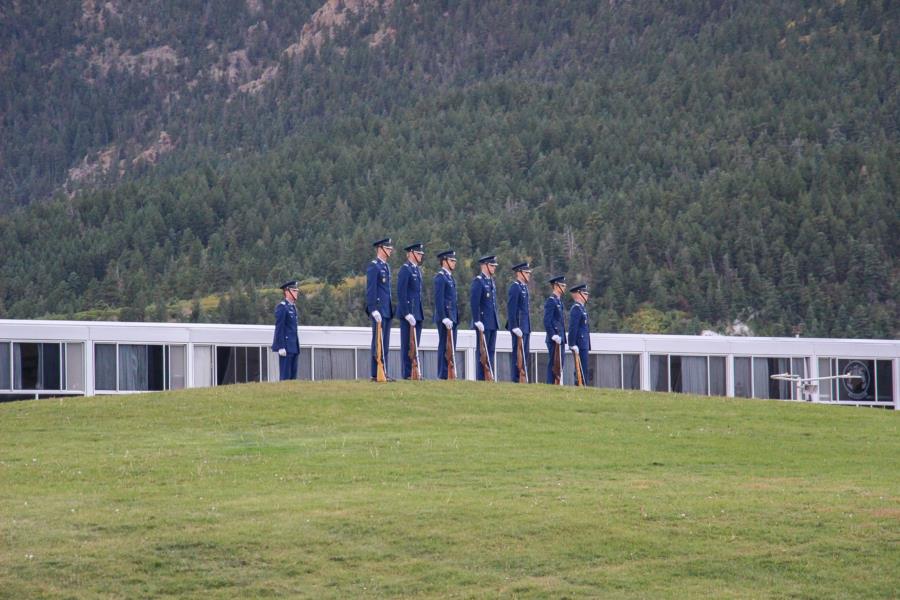 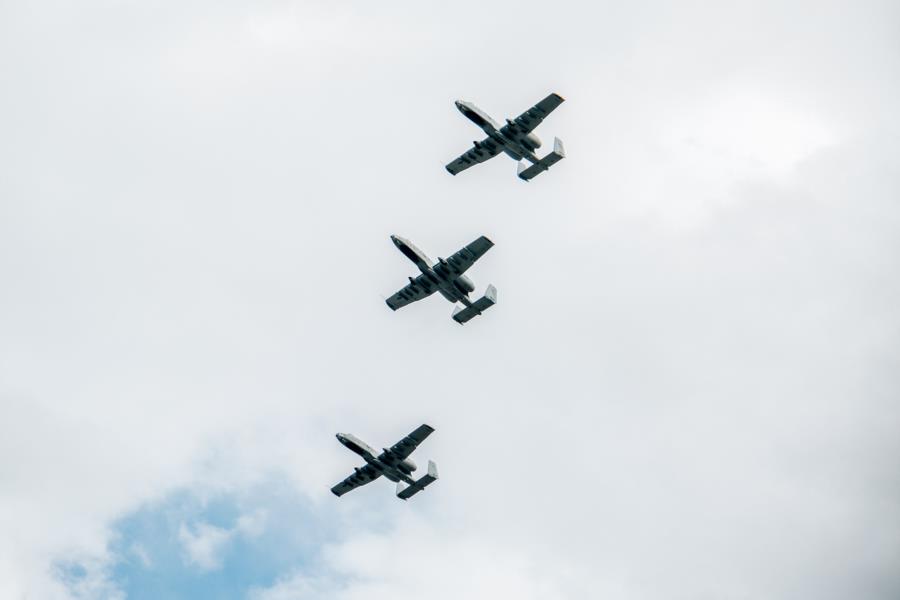