F-16 Fly Over in honor of Nick Duran

C2C Nick Duran died June 24 as a result of a single-engine plane crash while he was home on leave.  Four F-16's from the Guard stationed at Buckley AFB participated in the flyover.  The F-16's flew in the missing man formation. Missing man formation is an aerial salute performed as part of a flyover of aircraft at a funeral or memorial event, typically in memory of a fallen pilot. The planes fly in a formation with a space where one plane should be symbolizing the person's absence. Friends, classmates and USAFA staff came to the Terrazzo for the flyover and to honor Nick Duran.  Some of the Basic Cadets from Aggressor Squadron were present in formation for the flyover. 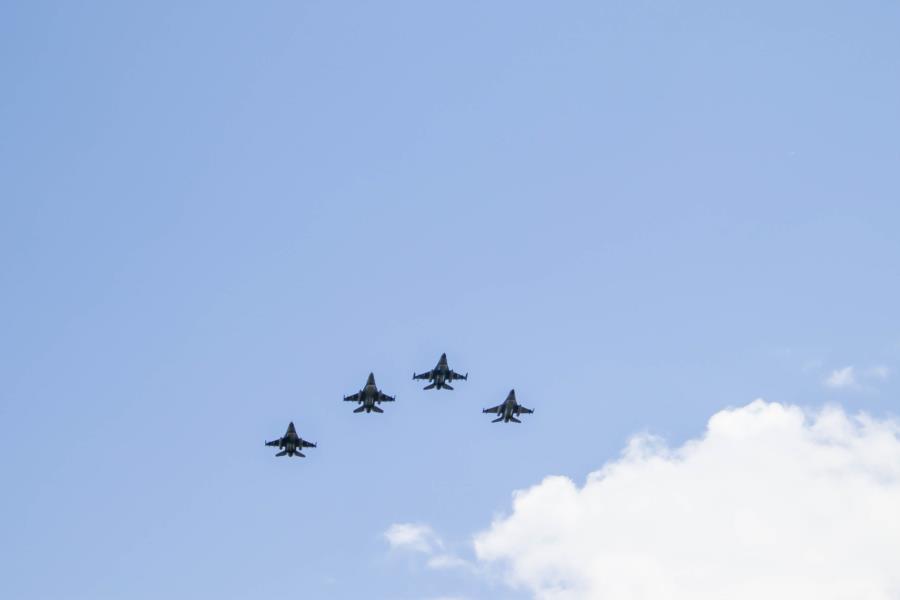 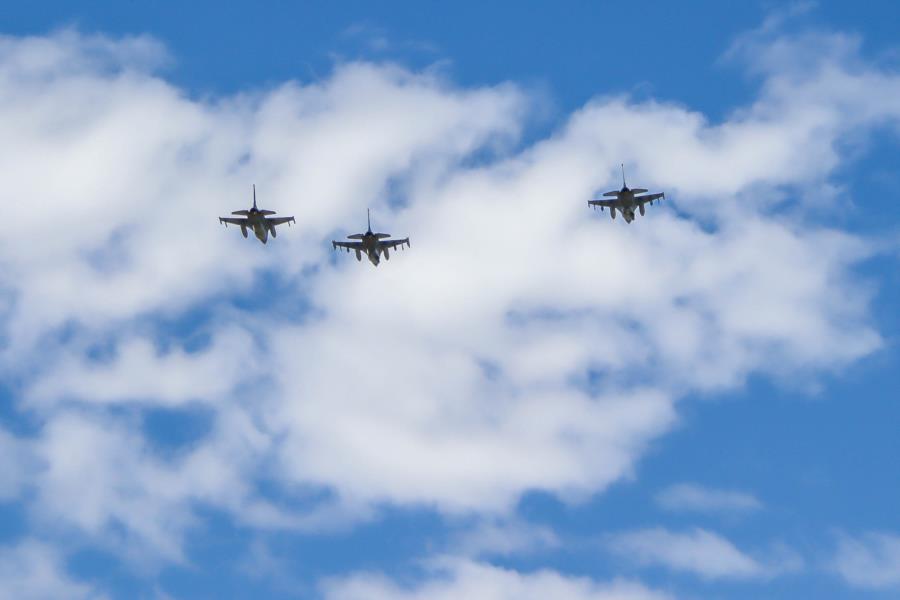 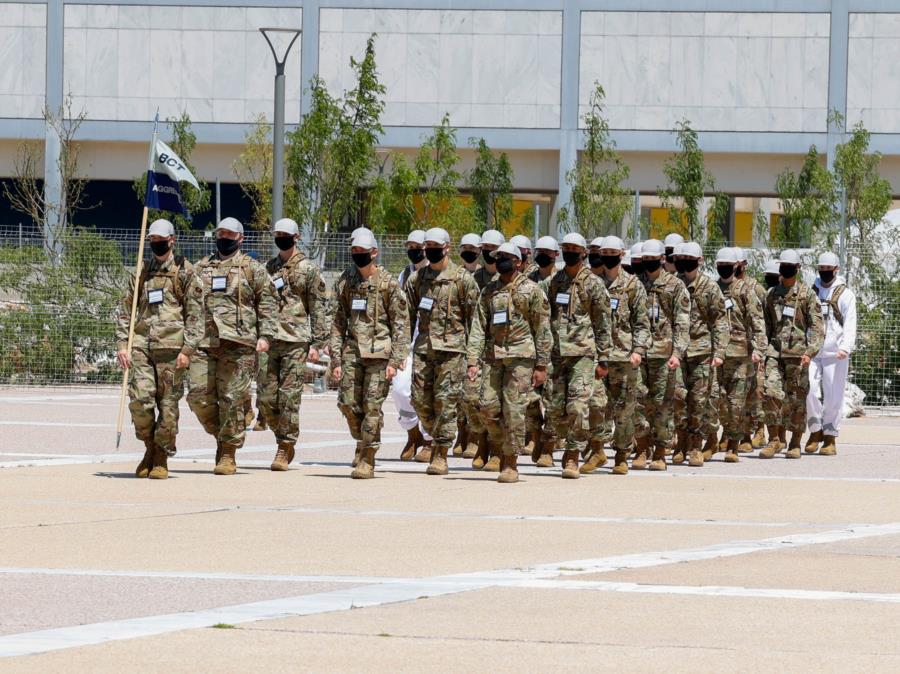 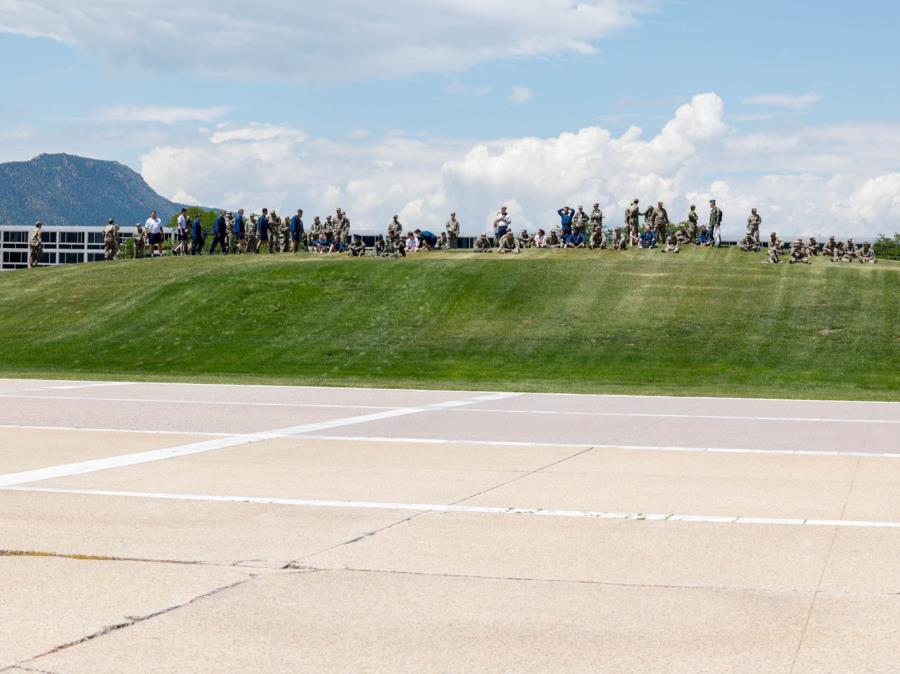 We at the AOG and the Air Force Academy Foundation offer our condolences to the family and friends of a young man who died much too soon.