This past Friday and Saturday was the annual Commandant's Challenge, which has been going on for 10+ years here at the Academy.

The mission of the Commandant's Challenge is to uphold the cadet standards. In order to inspire men and women to become officers of character and to provide the training required to produce Air Force Officers.

The intent of the Commandant's Challenge is to develop the Air Force Cadet Wing’s appreciation for their History and Heritage through commemorative events in honor of both Fallen Americans and USAFA Graduates in order to instill a sense of pride, humility, and reverence in Cadets through purposeful challenges that enhance the “Warrior Ethos”. It additionally, provides an opportunity for Cadet Squadron Commanders to carry out their squadron’s preparation for Polaris Warrior Training events in order to provide Cadets with a shared sense of responsibility for training.

The CSAR Demo was the first event of the 48-hour training exercise between the Cadet Wing’s 40 Squadrons. 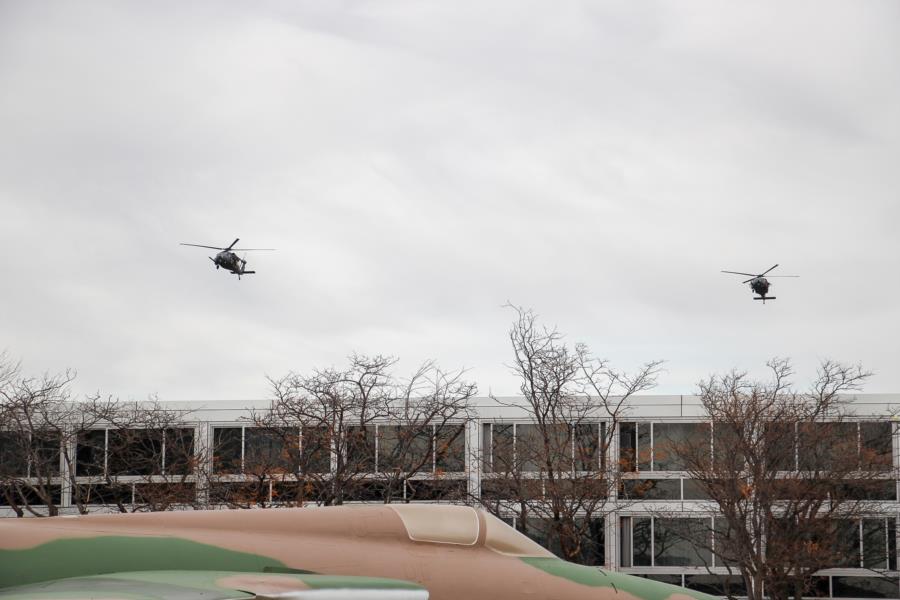 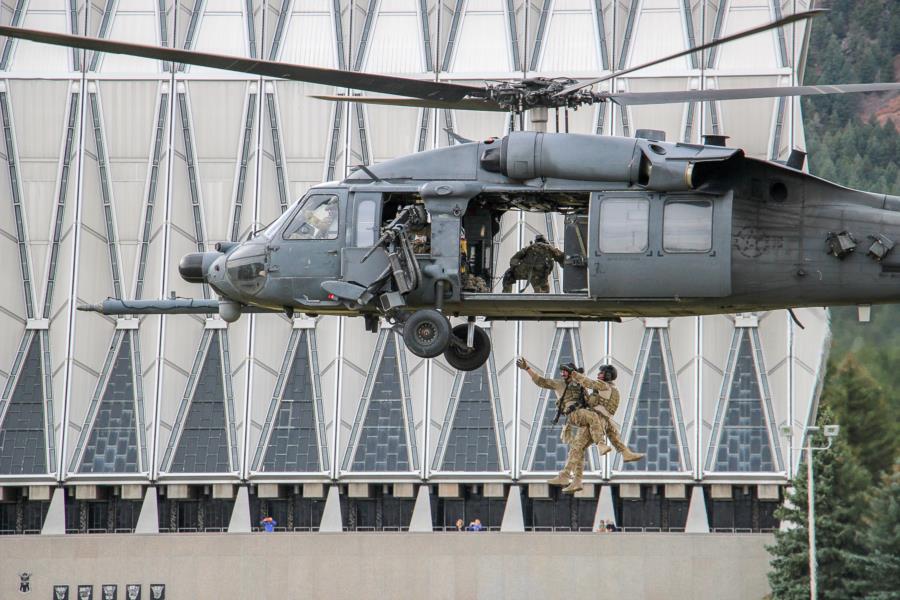 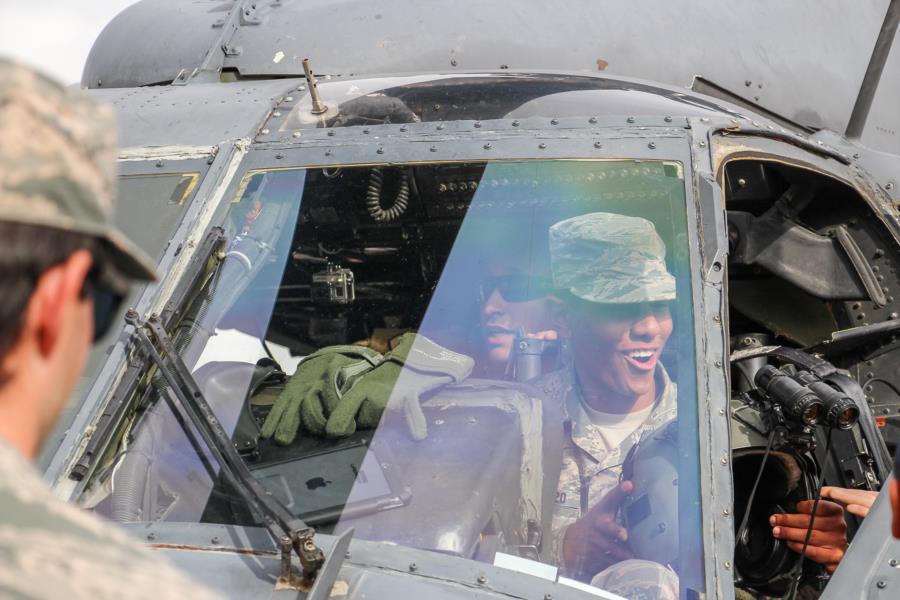 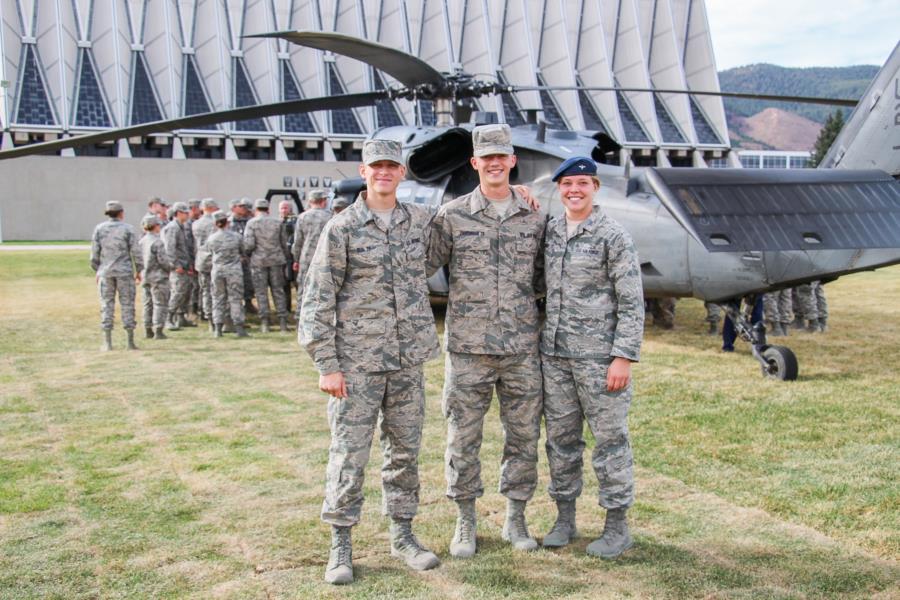 Not even 30 minutes later the Cadets began the next event, the Combat Fitness Challenge. 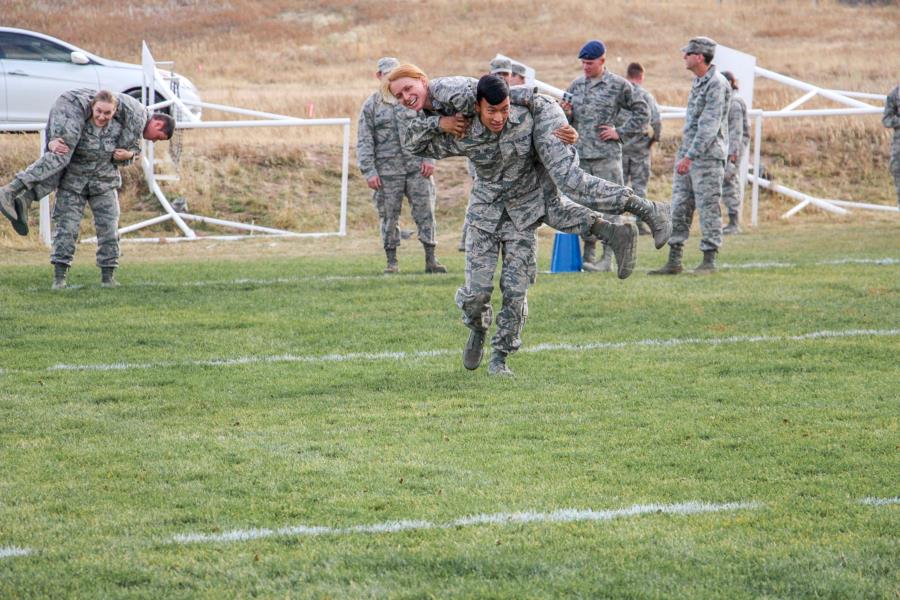 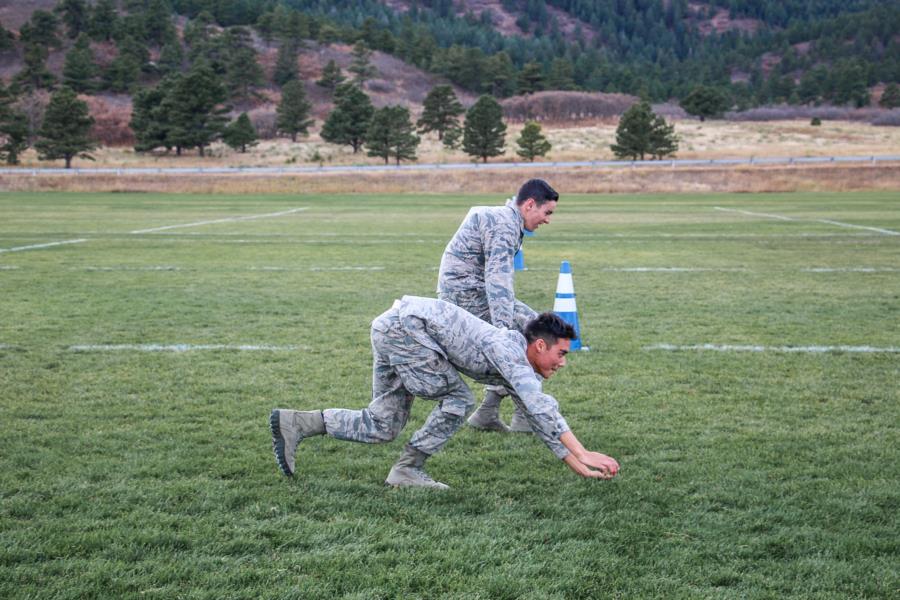 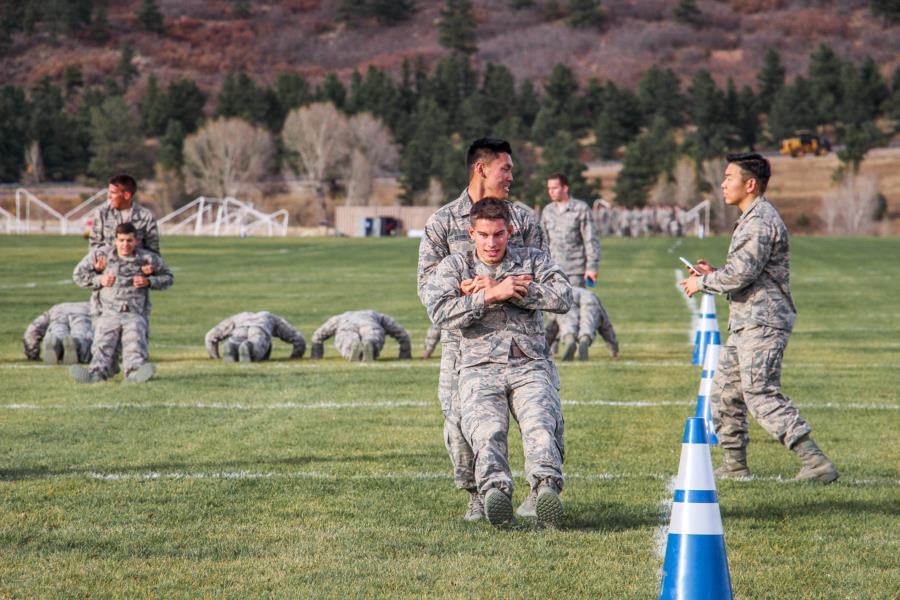 Then bright and early on Saturday morning the cadets had a Ruck "Gear" March out to Jacks Valley where they then completed 3 different courses.

The March began at the Core Values Ramp where cadets had to transport a specified amount of gear which totaled 33 rucks, 15 rifles, vests, 1 jerry can and 1 cot, 2 first aid kits, MREs and 1 sleeping bag per each Squadron from the Cadet Area out to Jacks Valley. They had two hours to complete this stage. 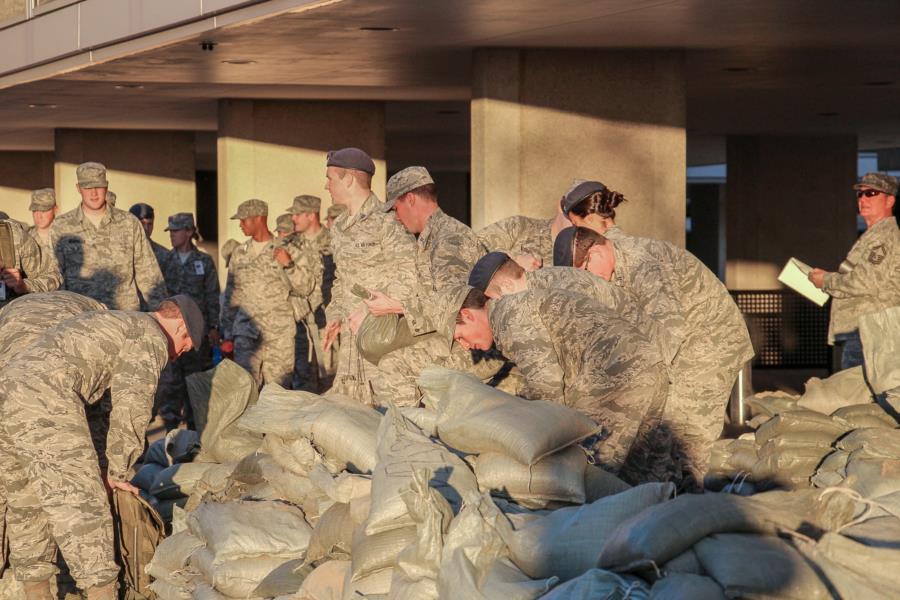 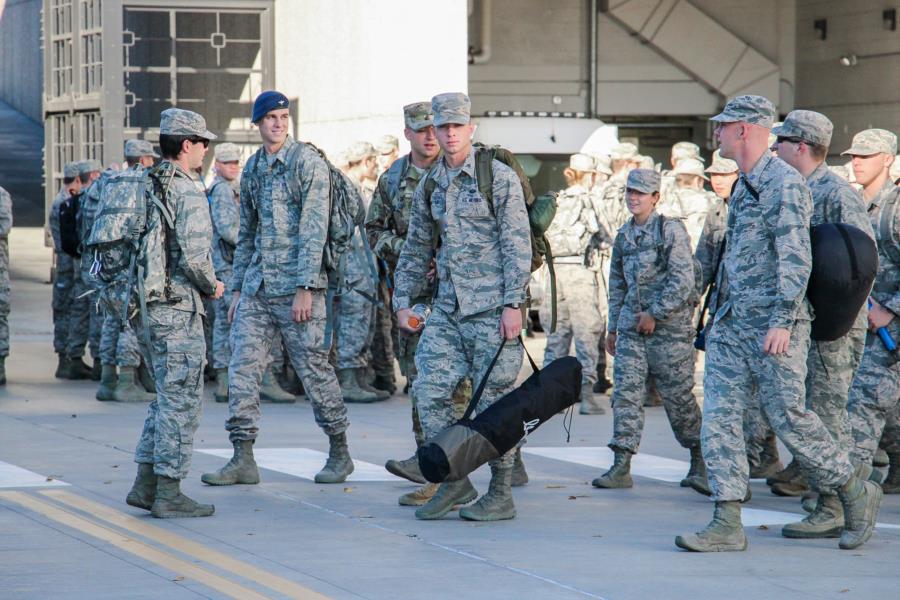 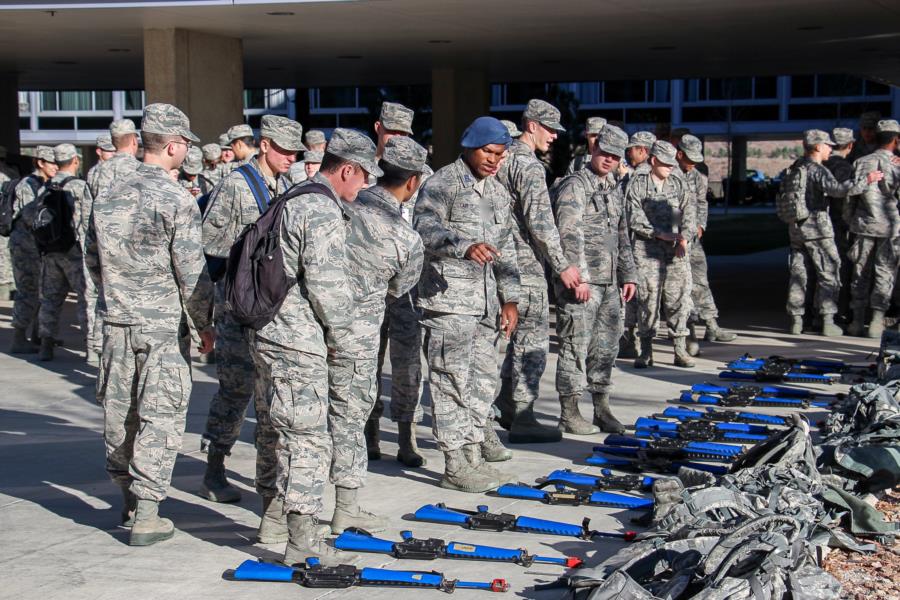 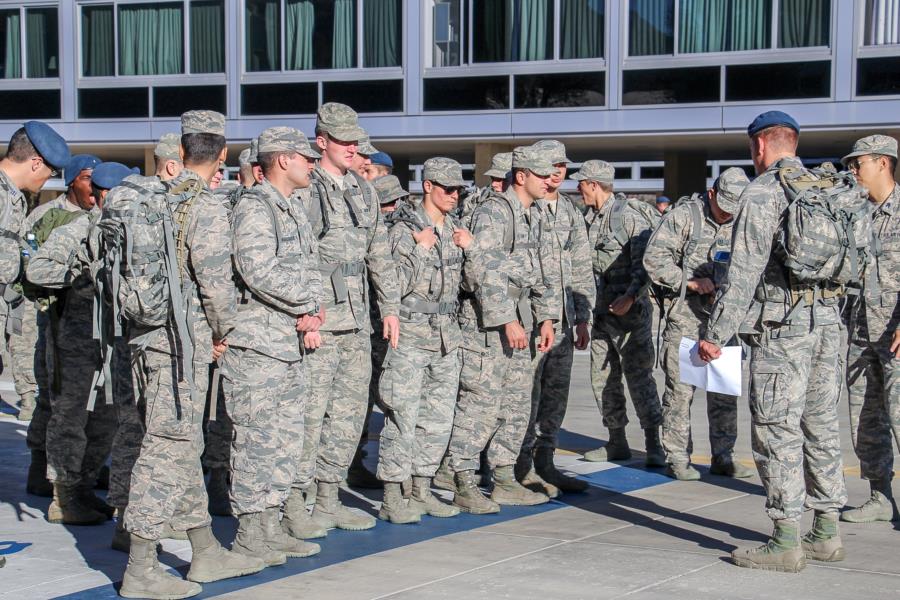 Once they reached Jacks Valley they had to complete three courses. The Obstacle Course, Confidence Course and a Falcon Sprint. 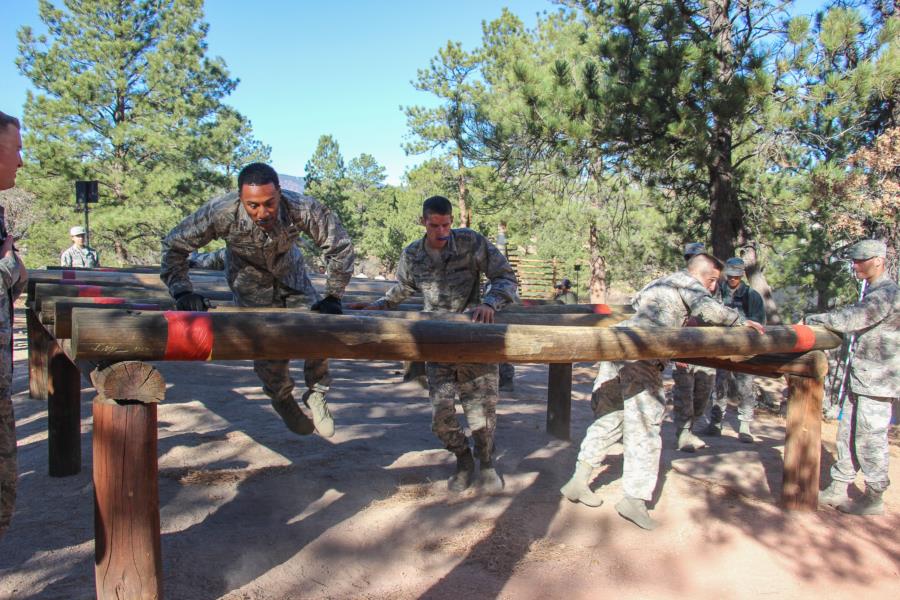 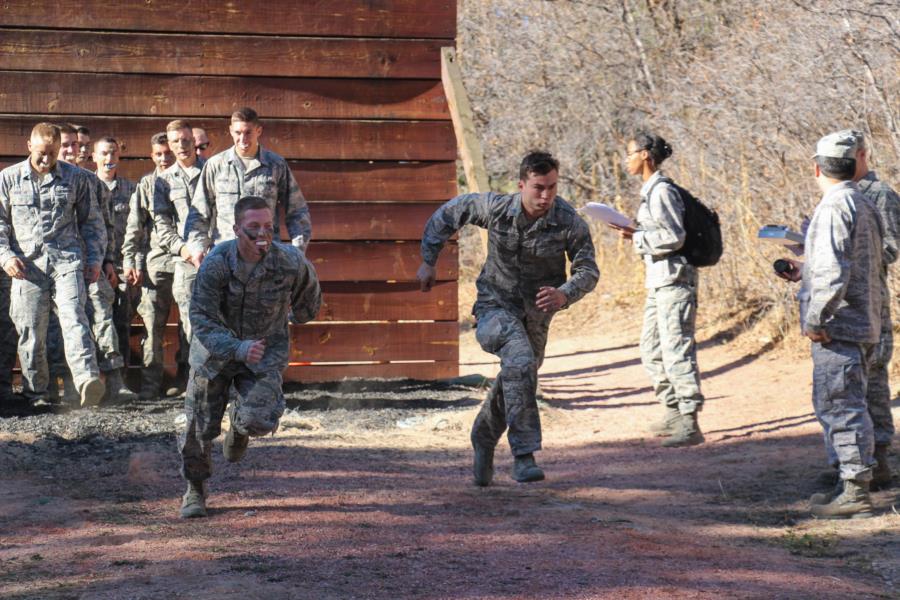 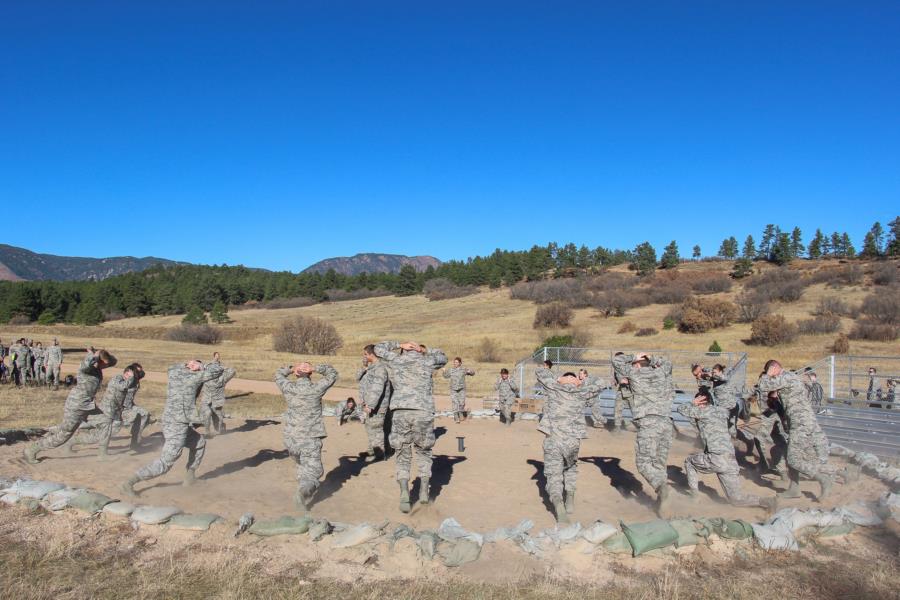 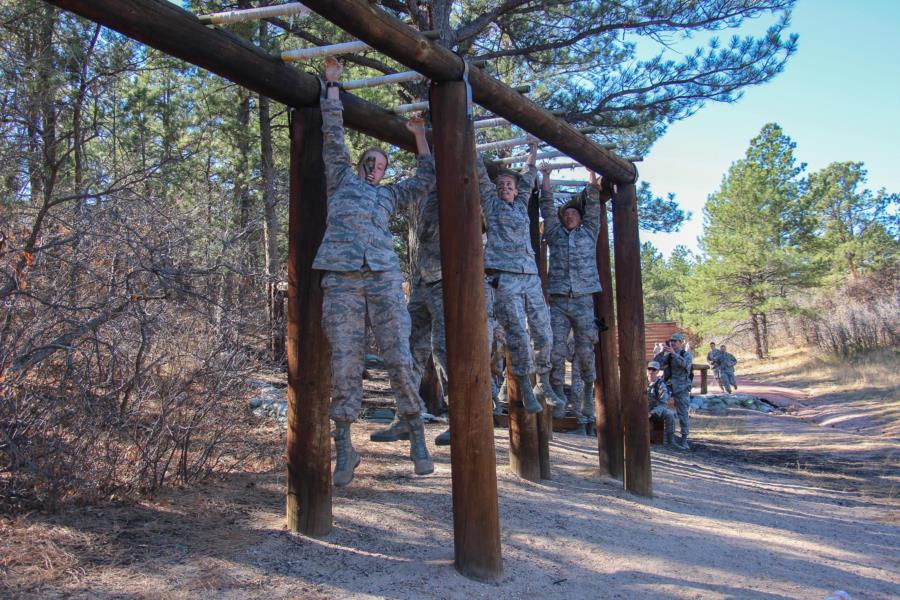 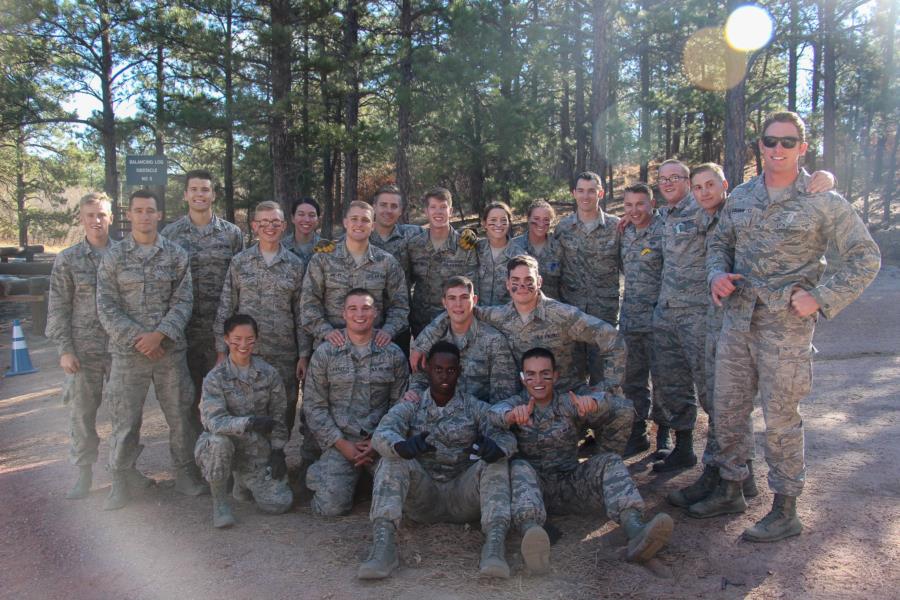 Overall the scoring for the Commandant's Challenge included time completion, how many from each Squadron participated, any penalties and the number of items/obstacles completed over the two day event.

After the Ruck March to and from Jacks Valley the Cadets gathered on the Tzo for the Closing Ceremonies where the Commandant, General Williams talked to the Cadet Wing and the Cadet Wing Commander C1C Sara Fishbein announced the top three Squadrons of the Cadet Wing. 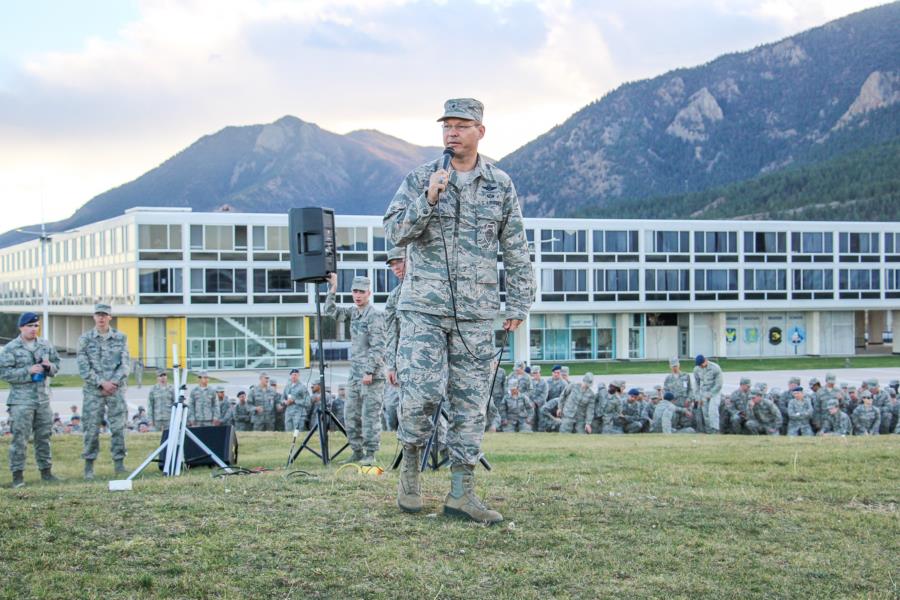 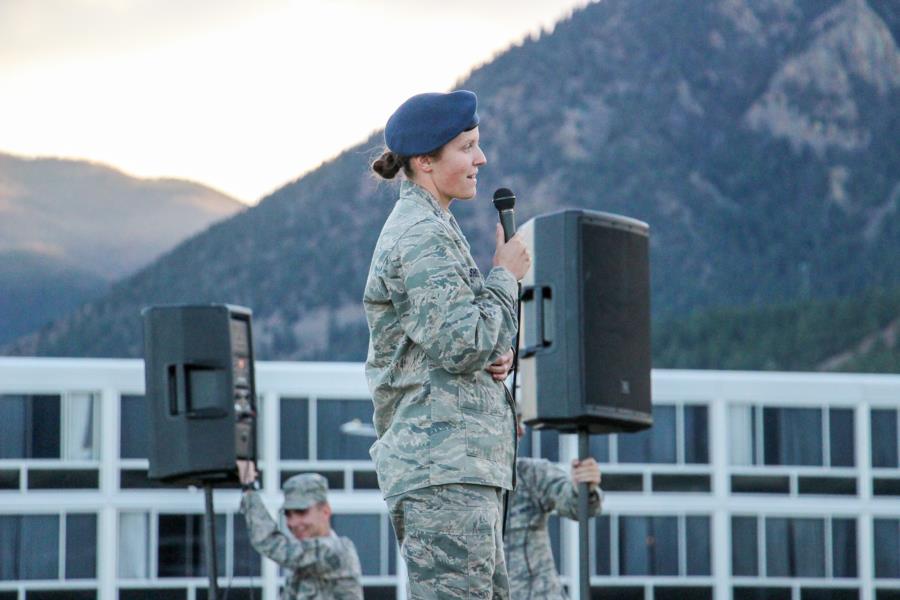 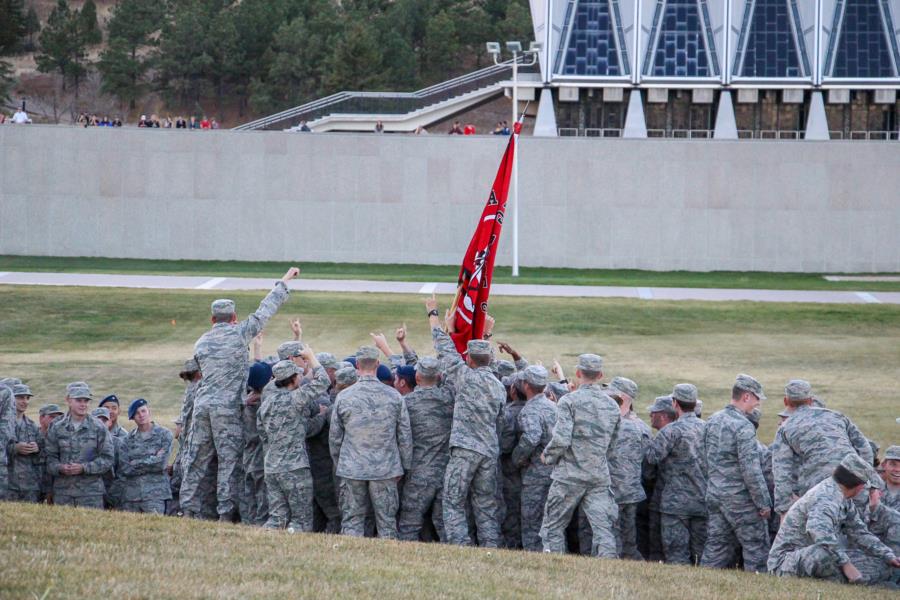 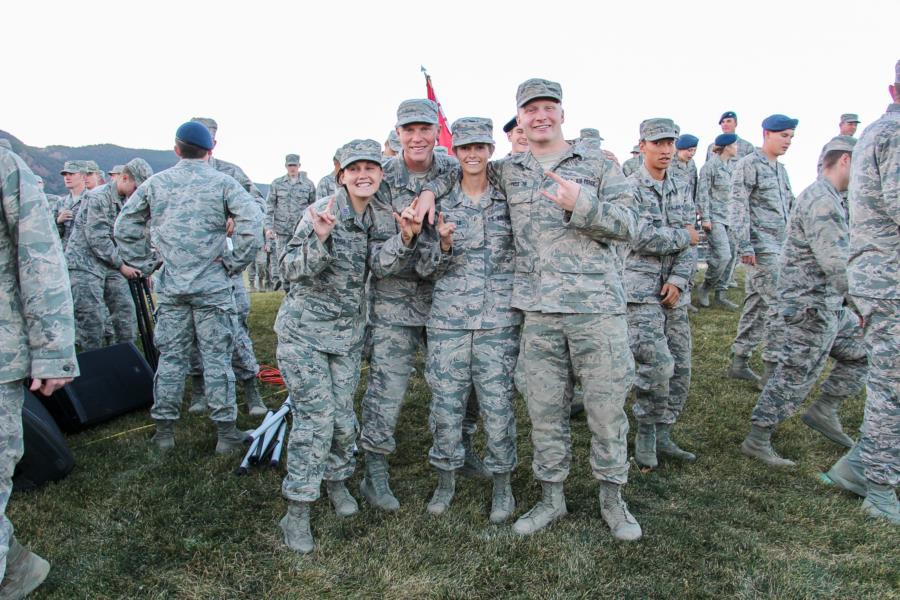 In third place was Squadron 7!

And finally in first place and the winner of the Commandant’s Challenge Trophy was Squadron 6!