On Saturday afternoon the USAFA Basketball Team played the University of Nevada at Clune Arena. Below are Post Game Notes.

To view the game summary and box score, click on the link. 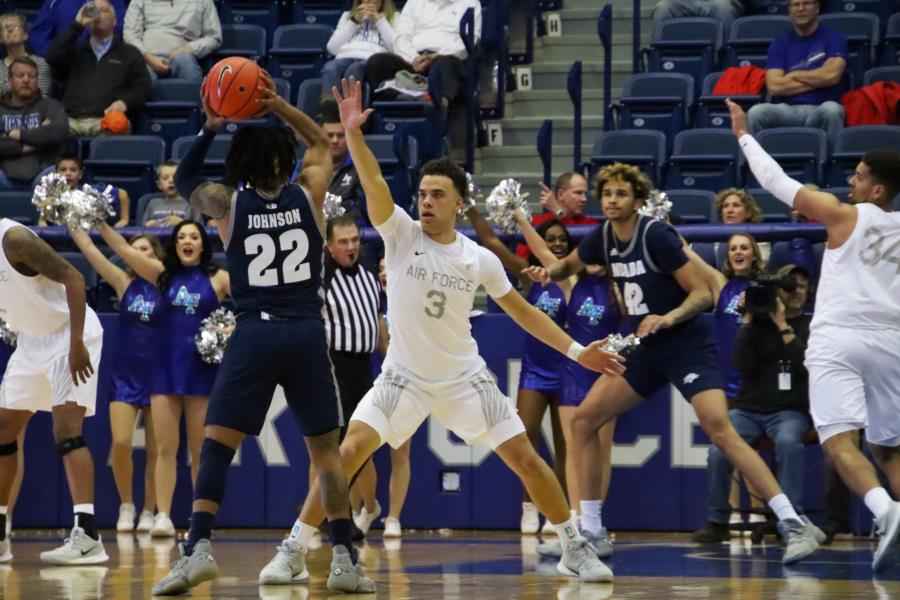 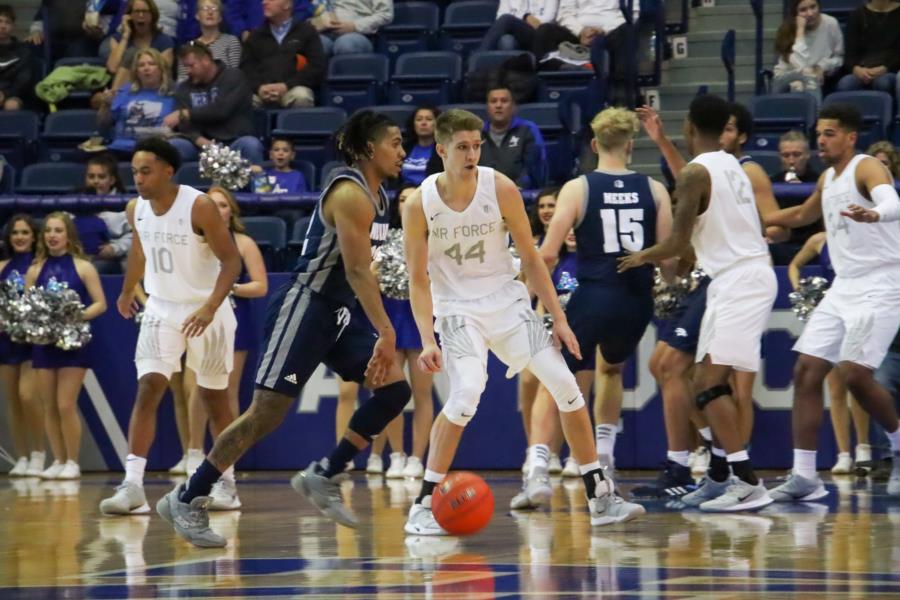 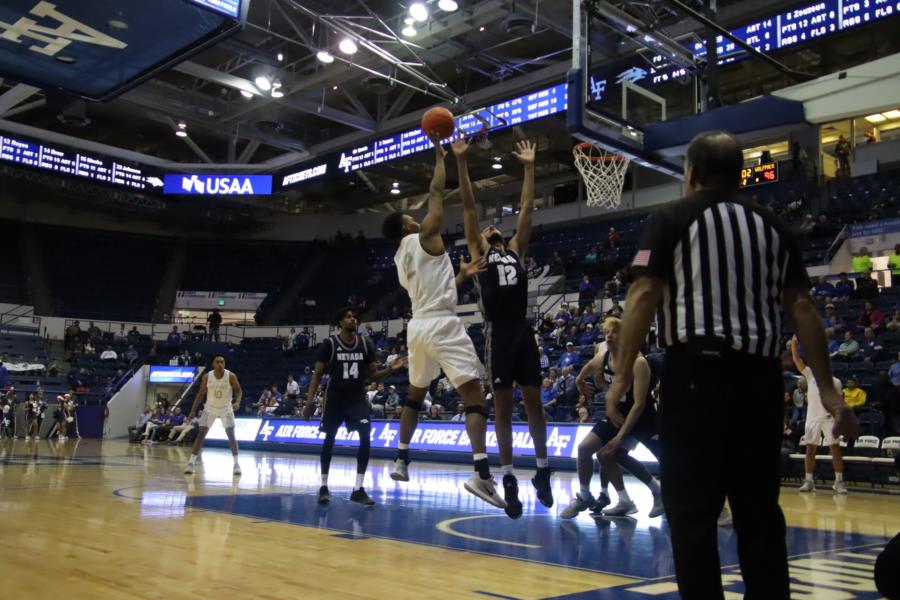 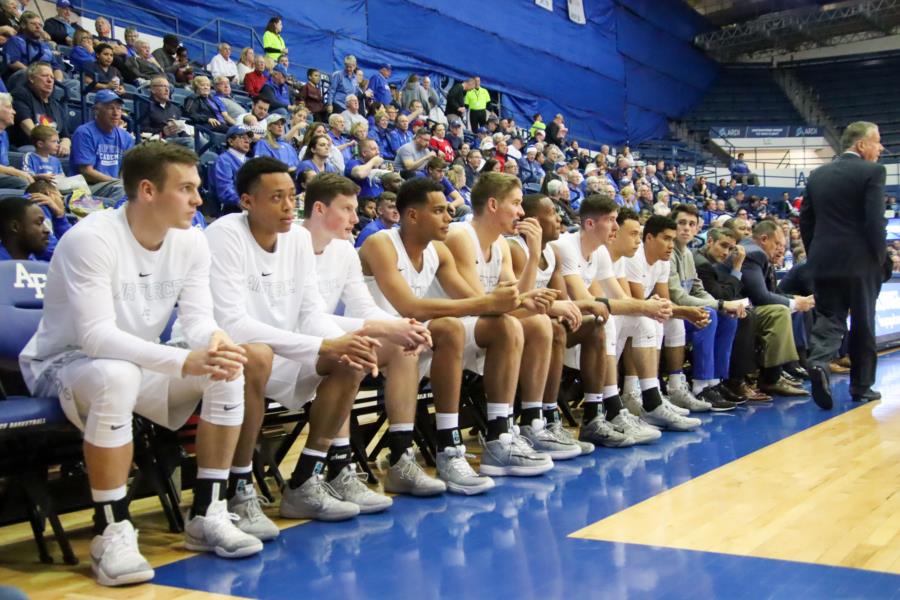 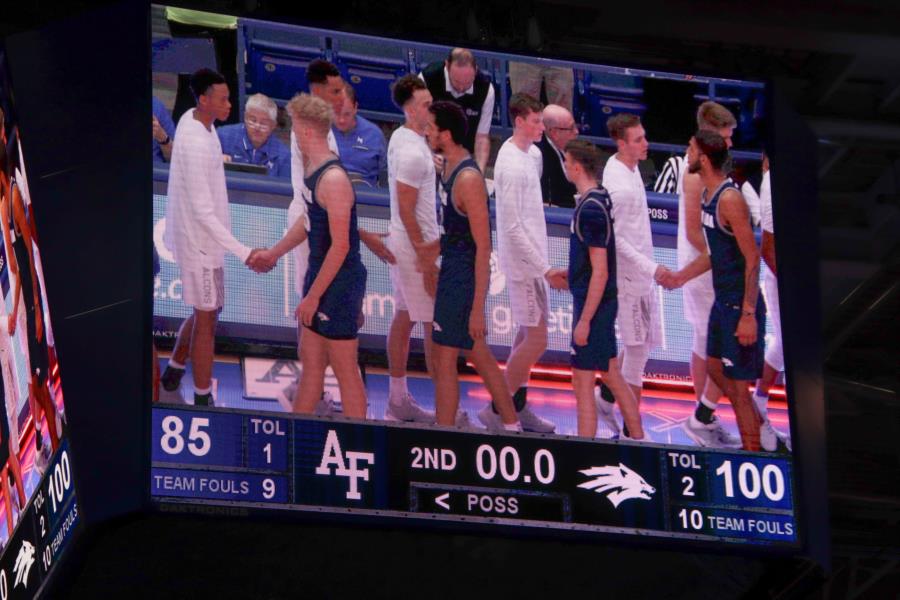 At half time the fans participated in a Teddy Bear Toss, for the Ronald McDonald House. 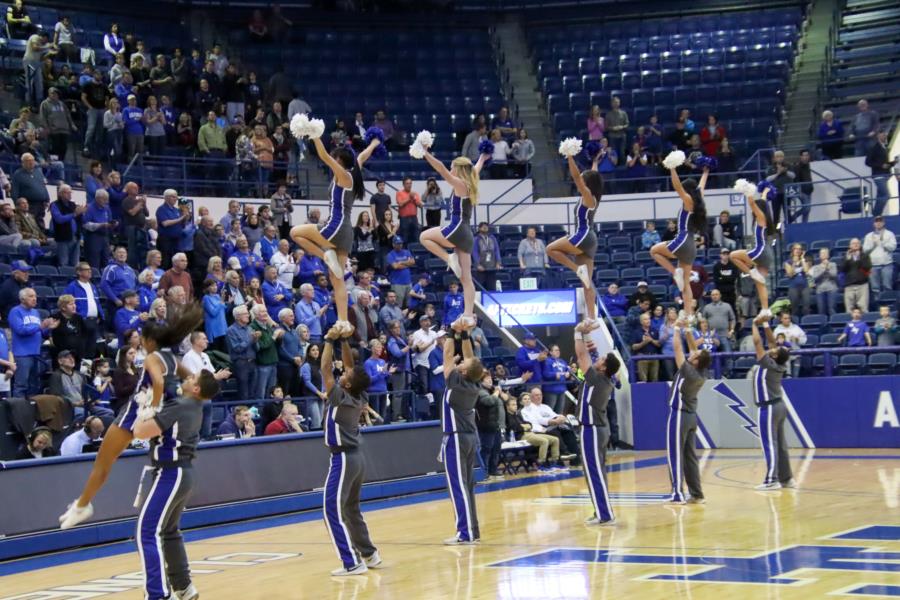 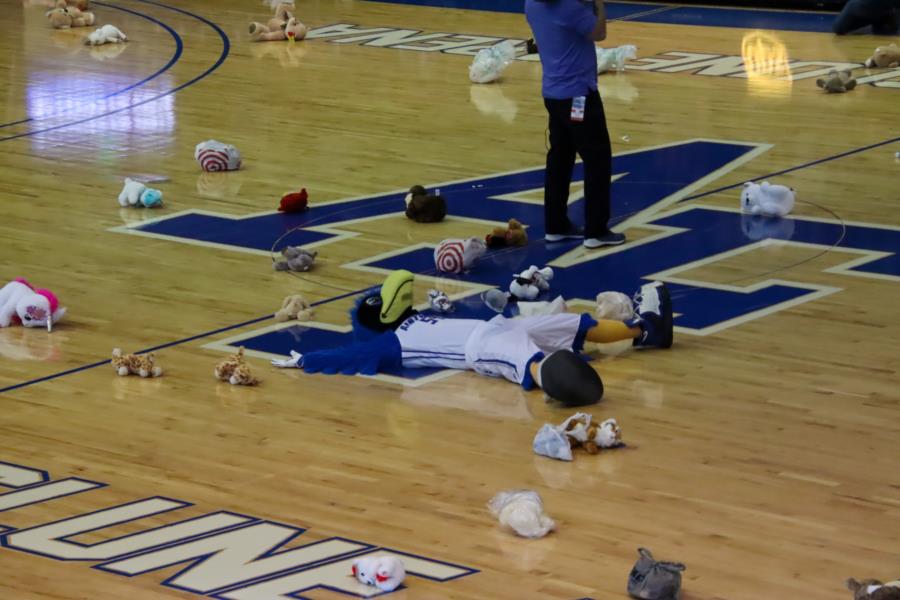 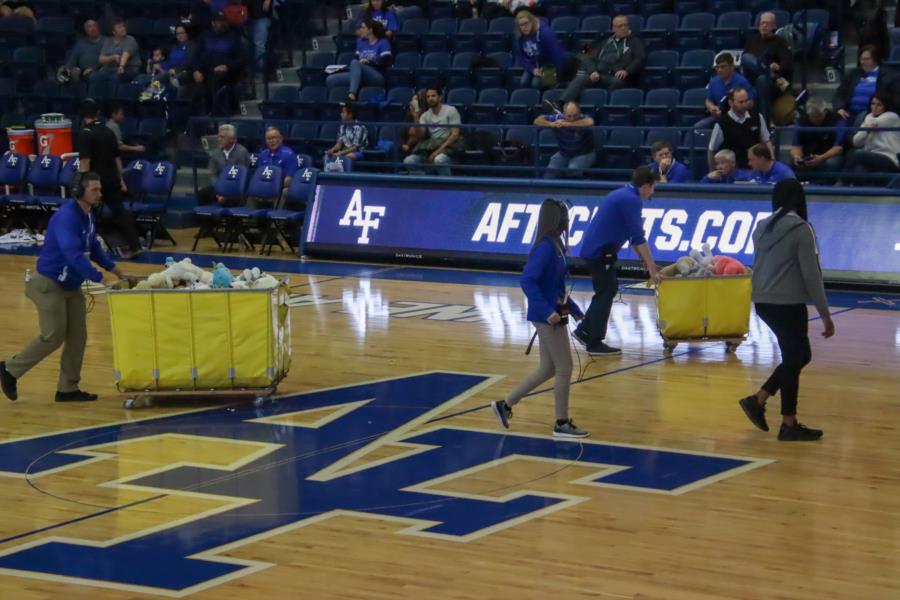 To view all the pictures from the game, go to, Galleries > Public Gallery > Pg. 995  Or click on the link below.