This year, the Air Force Academy celebrated its 64th anniversary.

Take a glimpse at the early days of the Academy. From its roots at Lowry Air Force base to its iconic present-day location in Colorado Springs, we revisit its storied history.

Before the Founder's Day Parade the Cadet Wing took part in a SAMI (Saturday A.M. Inspection) and prior to the parade we were also able to catch a good portion of the Cadets not able to participate because of their jobs as Security Forces and Falconry. 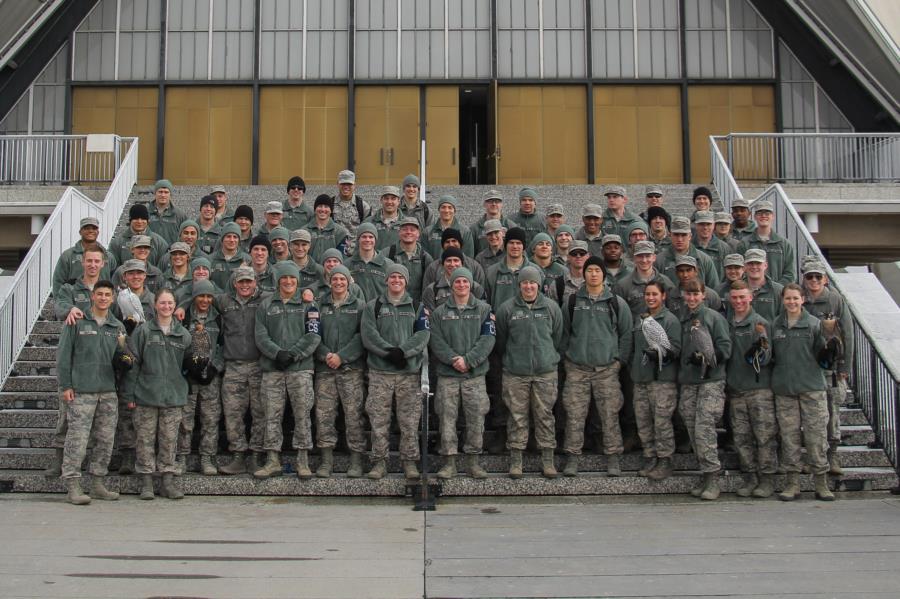 Even with the low visibility we had up on the Terrazzo, thankfully the parade still went on. 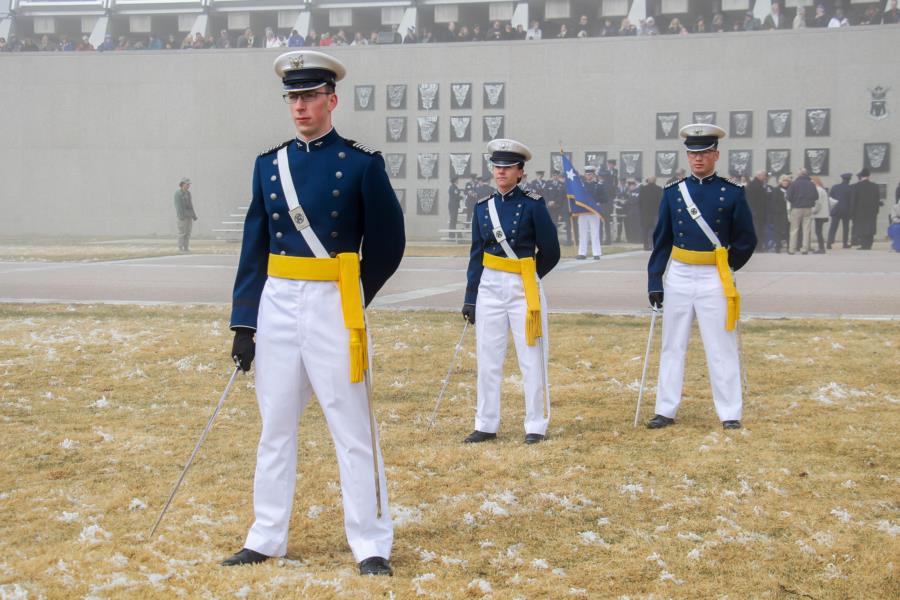 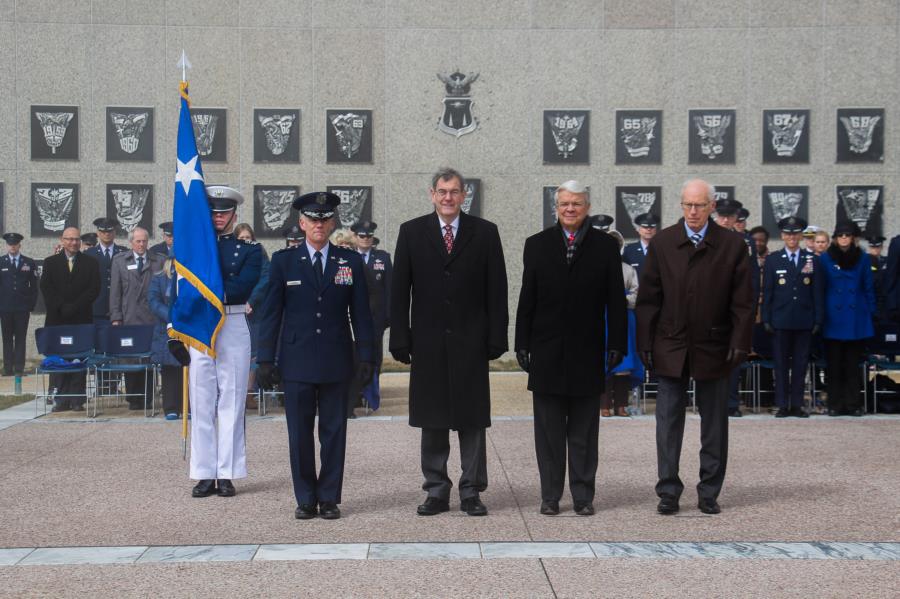 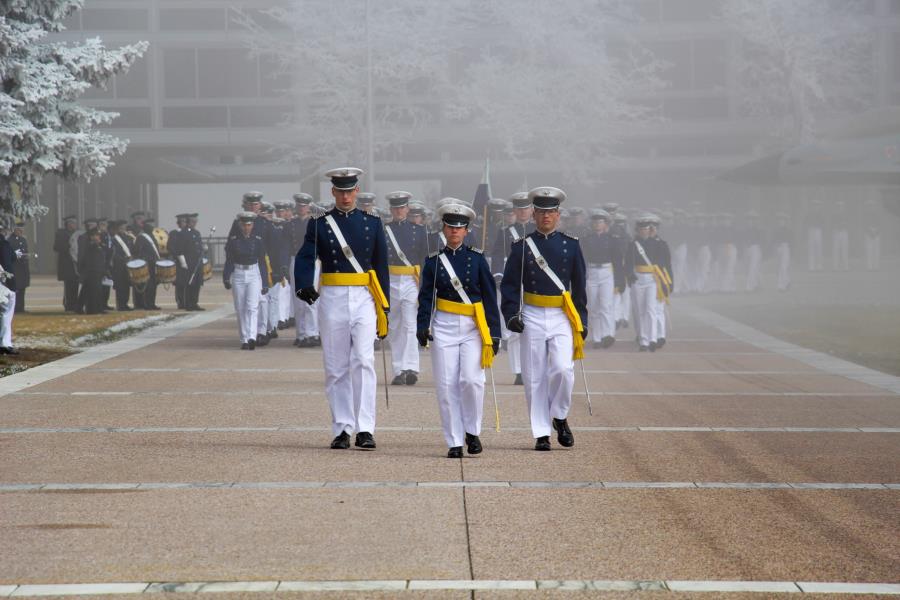 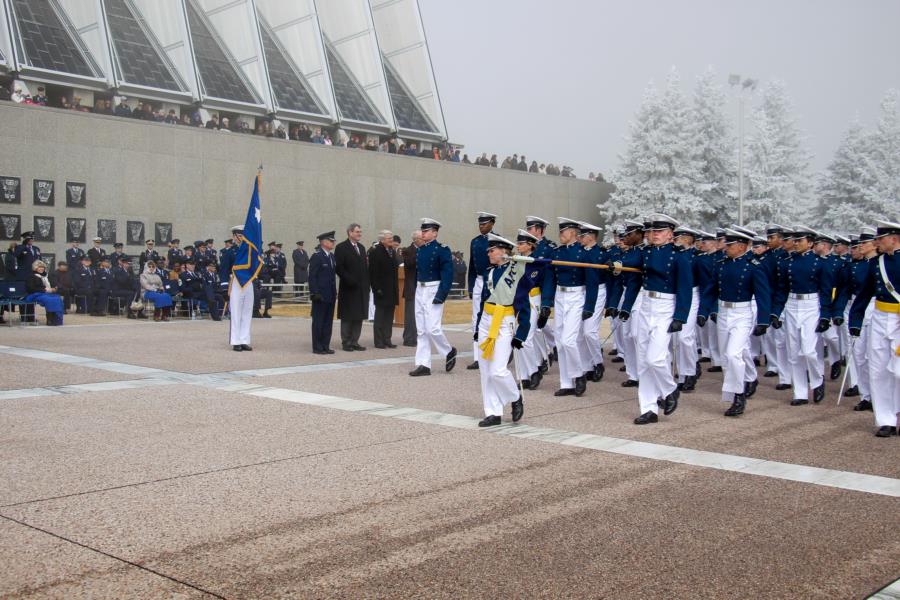 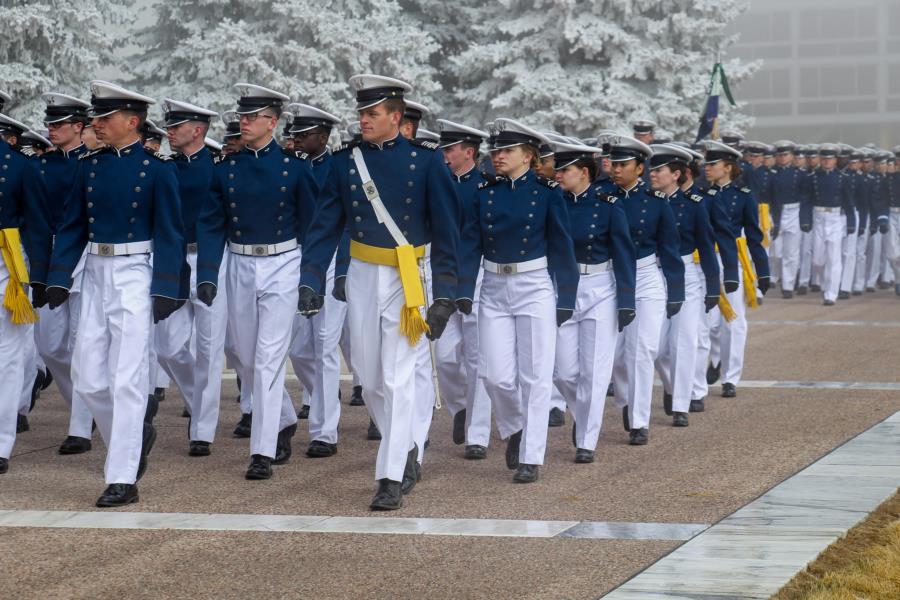 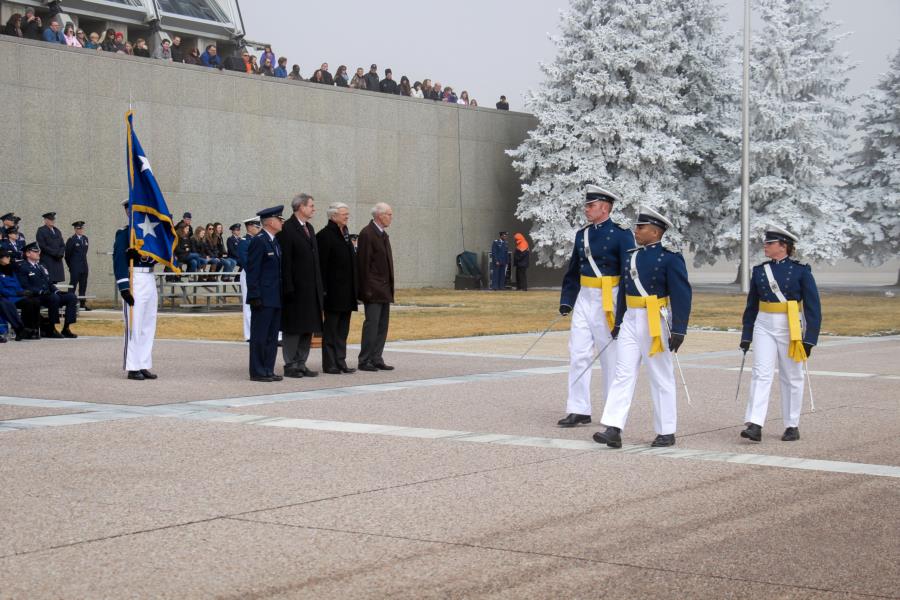 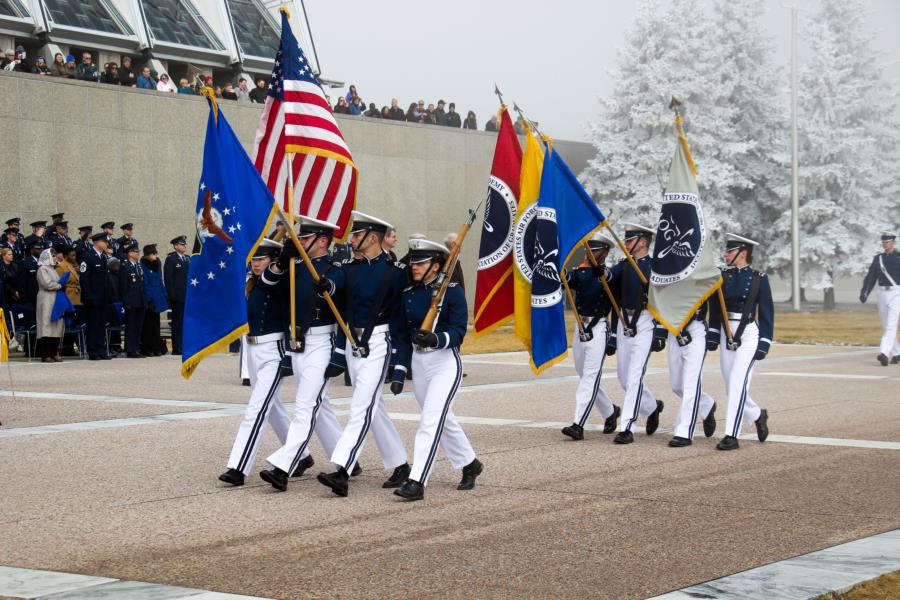 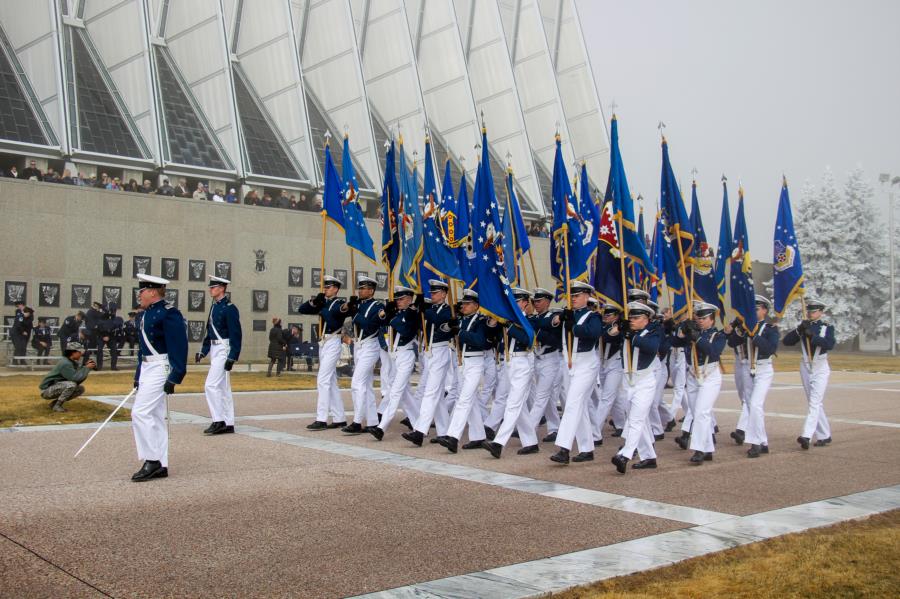 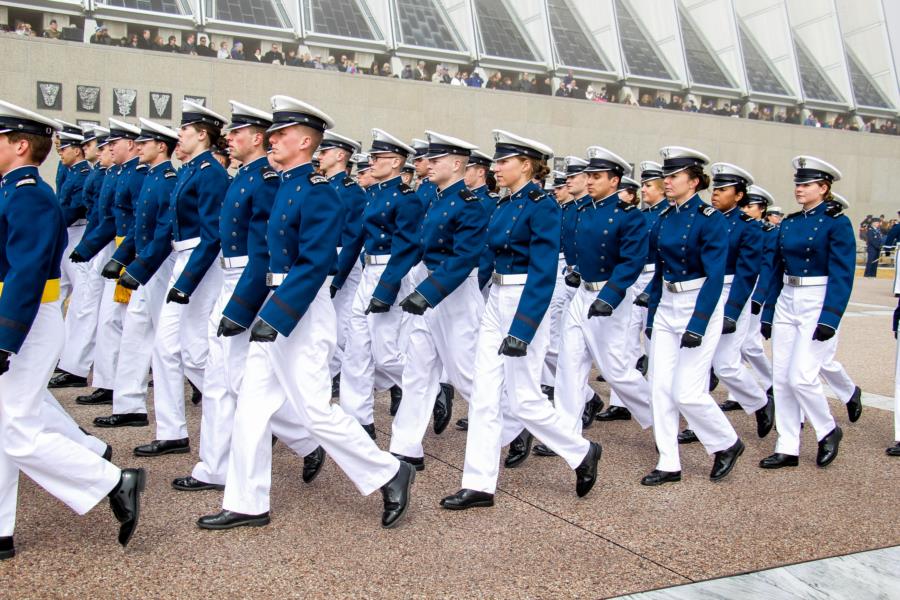 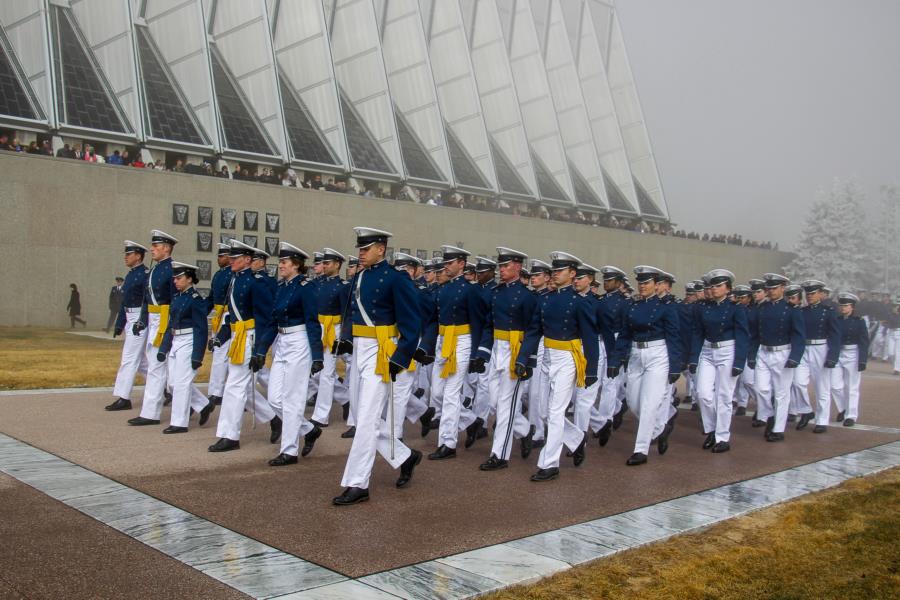 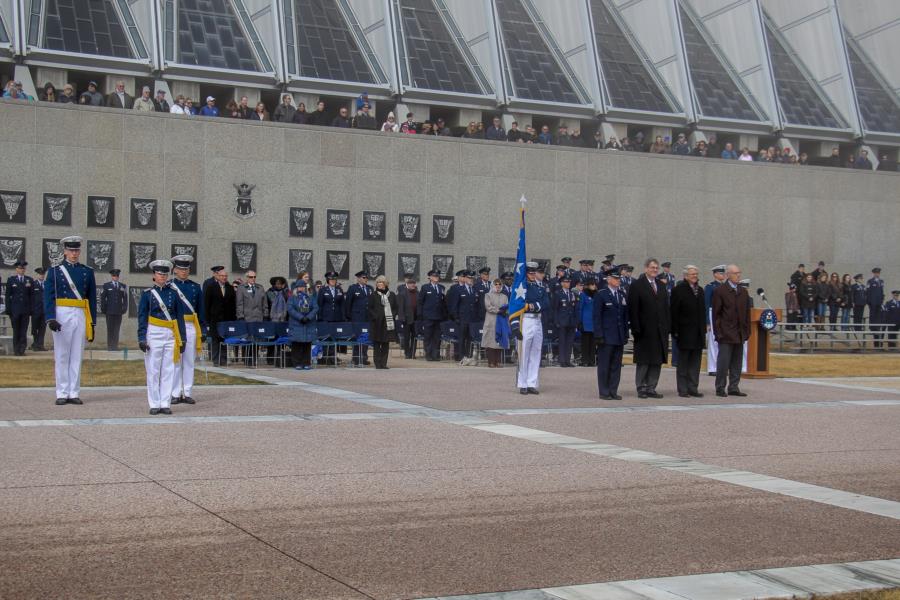