Today was the last Monday in Jacks Valley. Since BCT is wrapping up, so is our coverage in there. Due to schedules we did not catch the Barbarians or Hellcats. We also have limited pictures at CBRNE and CATM.  We did the best we could with what we were given!

All the courses did wrap up today. Props to the Course Cadres, the EMTS and all other Jacks Cadre for working hard this session to provide a great and safe training experience for your basics. The BCT leadership did an amazing job dealing with the weather, which lead to schedule changes. We’re in a drought, who knew it would rain so much here?!

Tomorrow morning we will not be out in Jacks. They are doing some training that we’re asked not to cover. Some things in Jacks need to remain a mystery right? We’re sure your basic will tell you all about it after Acceptance Day.

Tuesday is also the Big Bad Basic Competition!  One of the parts of the Assault Course that we didn't cover much  of were the pugil stick fights.  At the beginning of the 2nd Assault Course, before all the awesome water shower photos were the pugil stick fights.  If you remember back to the A-Course blog, We mentioned that during the first A-Course run through the Basics learned combat techniques.  The second run through they got to try them out on another Basic. (See below) 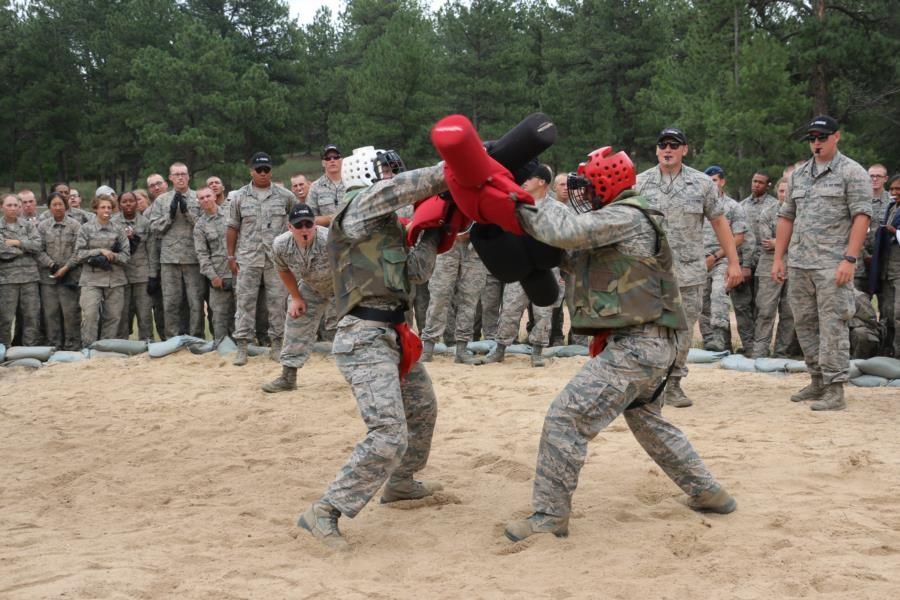 At the end of Jacks Valley the top male and female fighters from each squadron pair off in a tournament to determine the Big Bad female and male Basic.

Tomorrow's blog entry will have March Out info, until then here’s Monday in pictures. 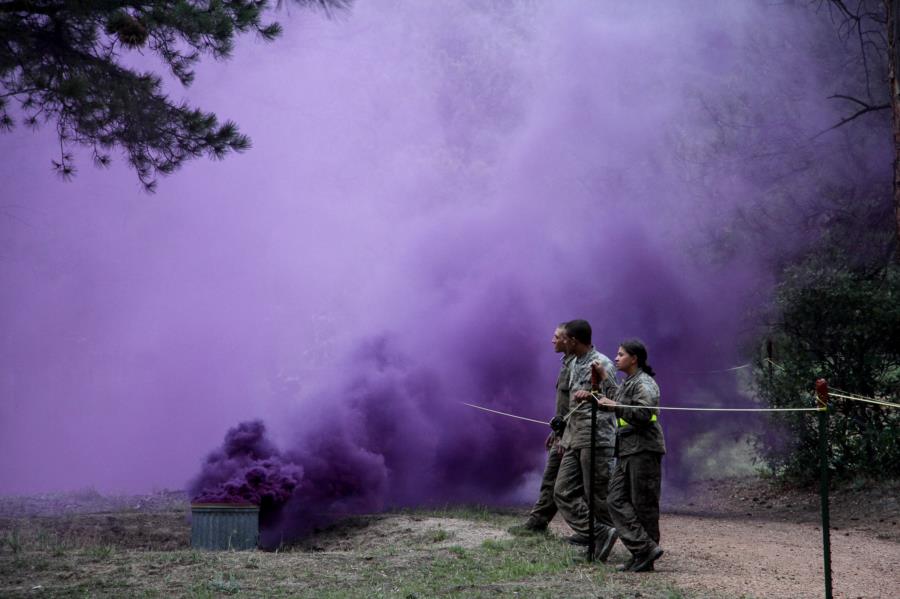 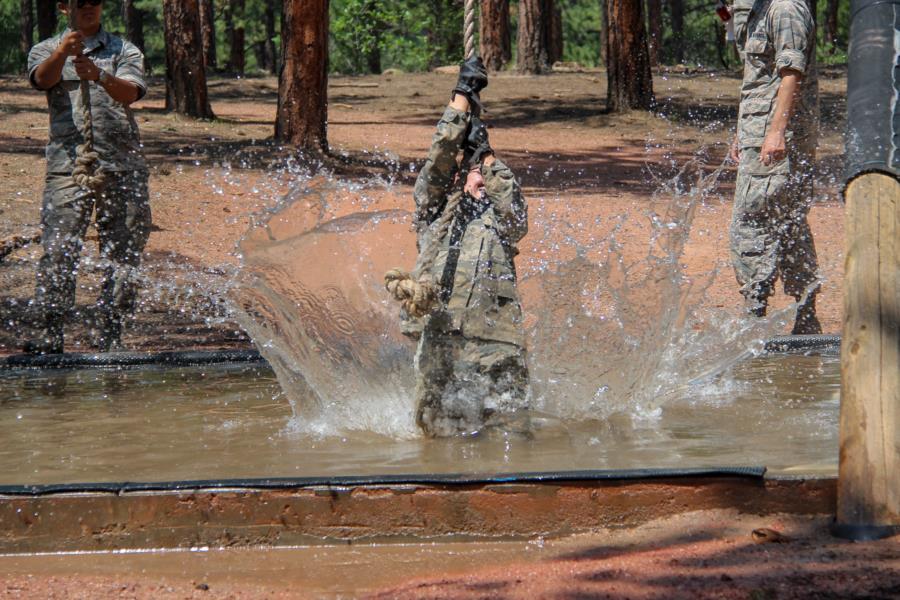 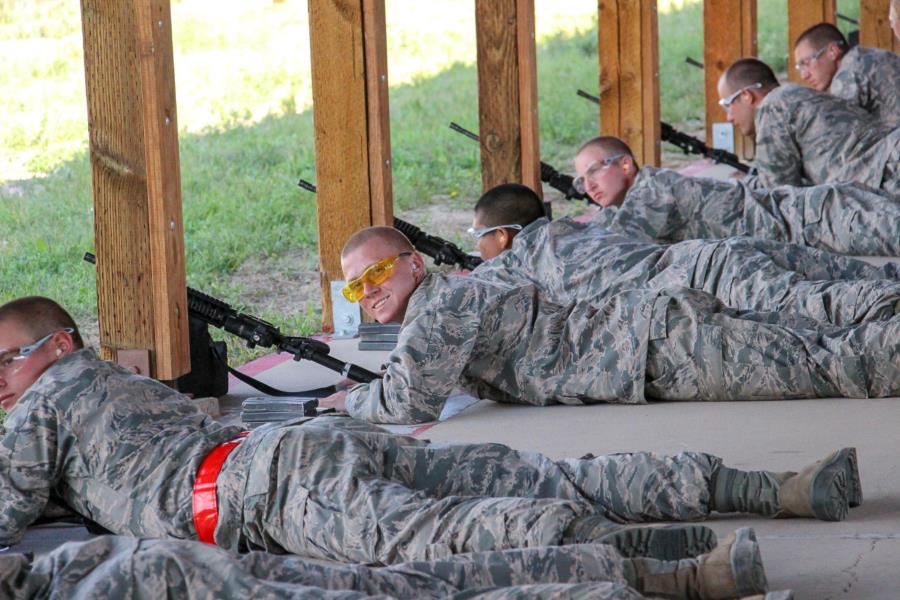 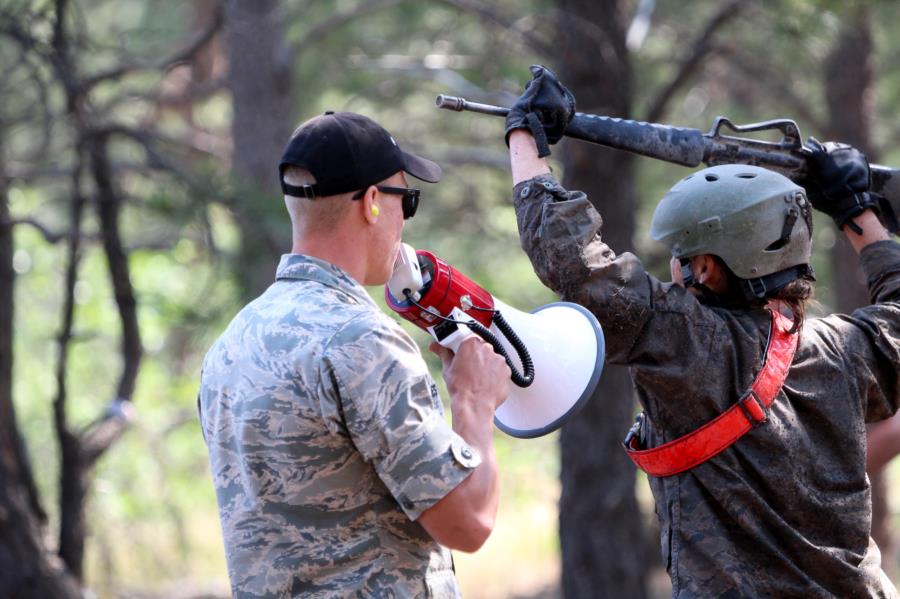 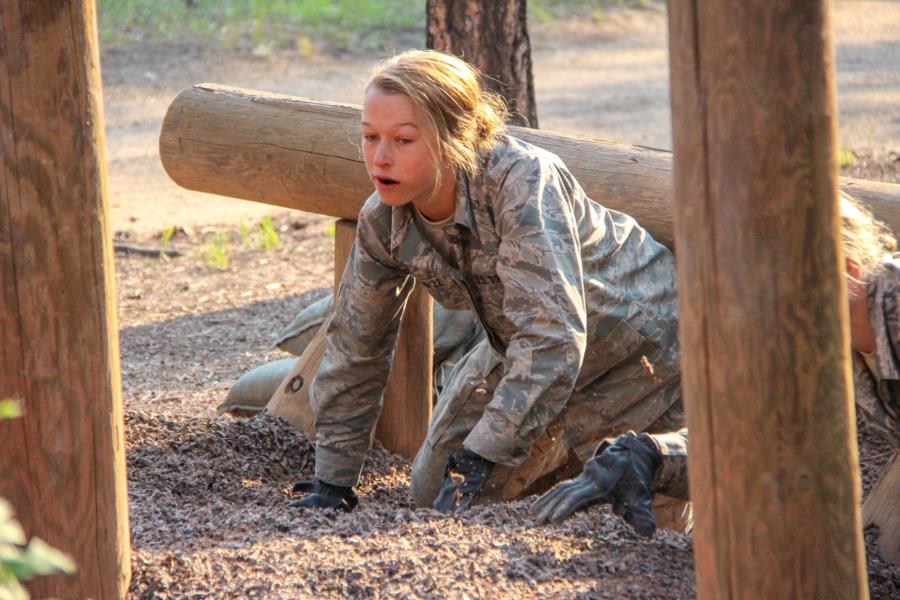