Major’s Night for the Spring semester happened last week on Thursday Night. We were able to stop by and get some pictures of Cadets and Preppies as they went table to table in Fairchild to learn about the different Major's the Academy offers. Mainly C3C's and C4C's are the ones Major's Night is geared towards, to help them choose a career path at the Academy.

Several Cadet Candidates from the Prep School were also in attendance at Major’s Night. Like the C4C’s it is an opportunity for them to be able to see what the Academy offers and by talking with the upperclass cadets and faculty at each table it gives them an idea of the kinds of jobs they can get after they graduate. 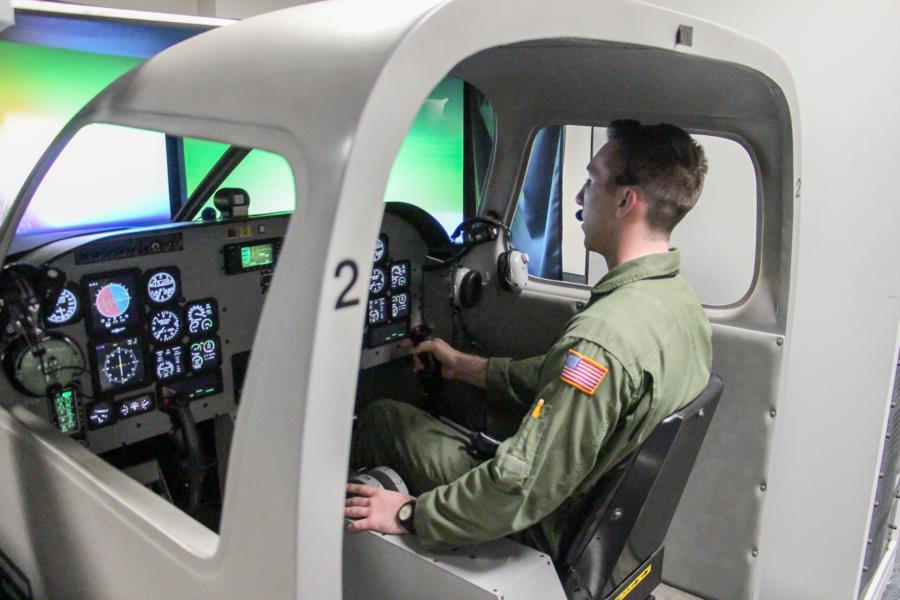 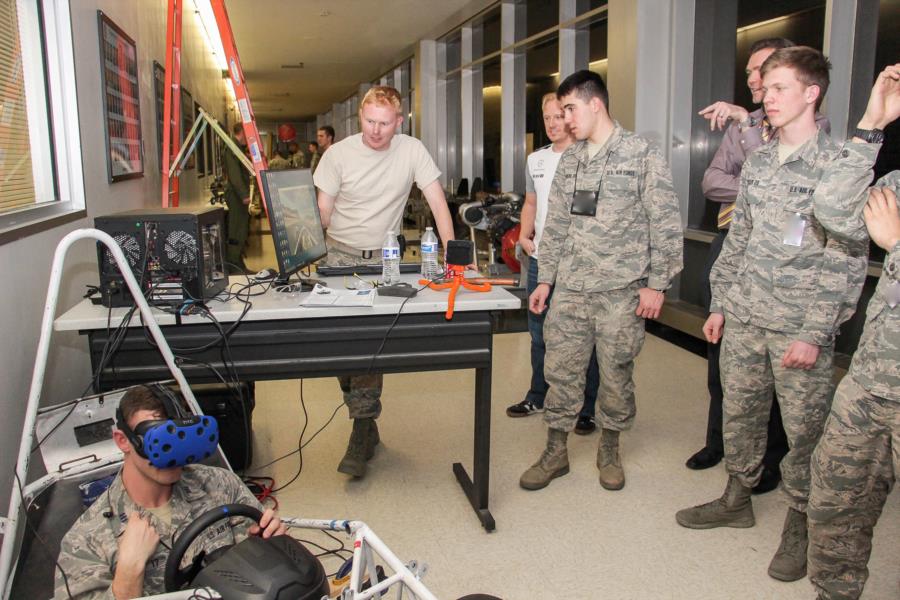 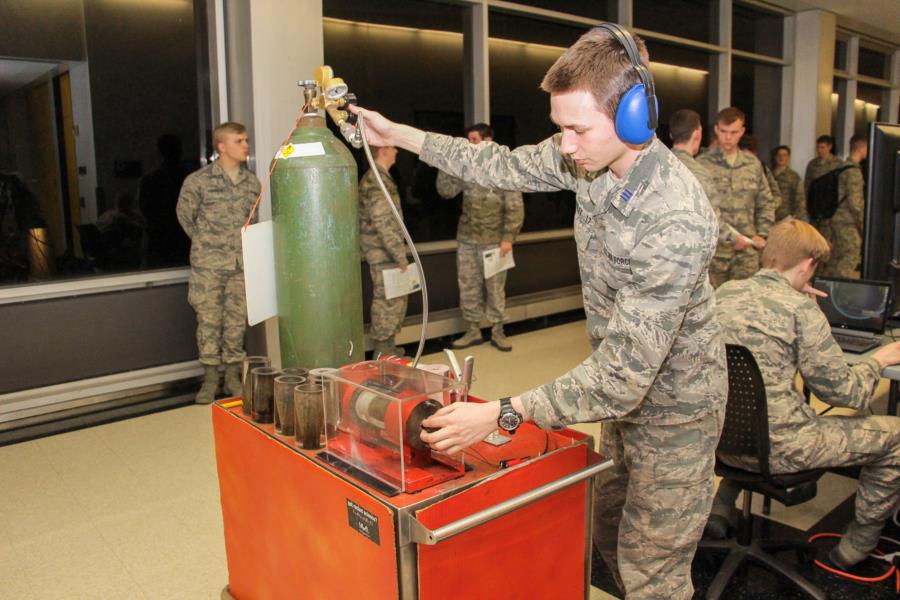 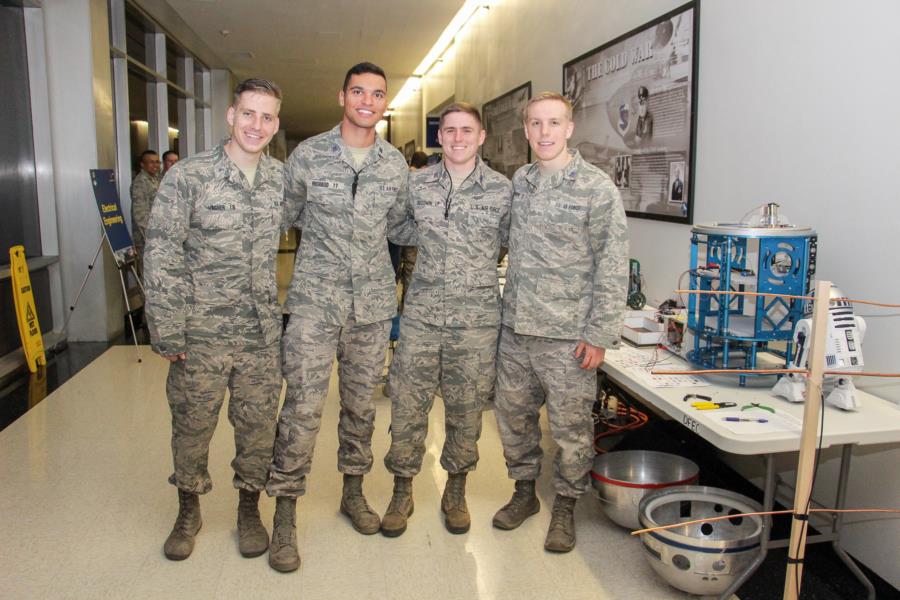 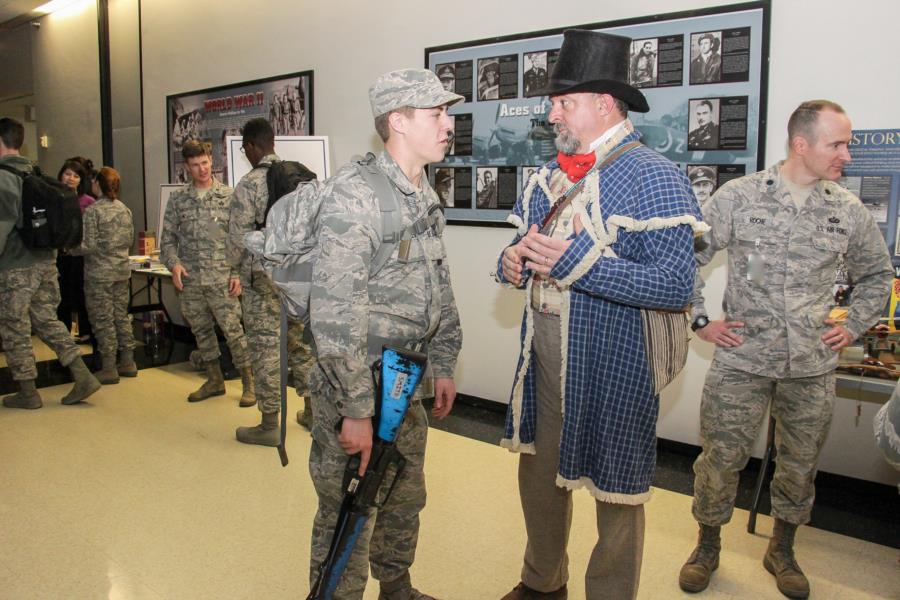 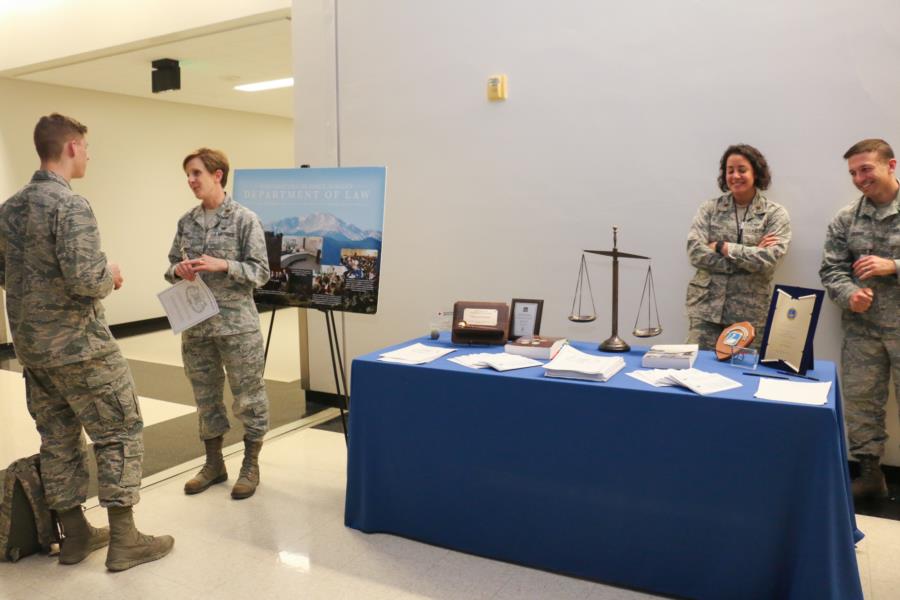 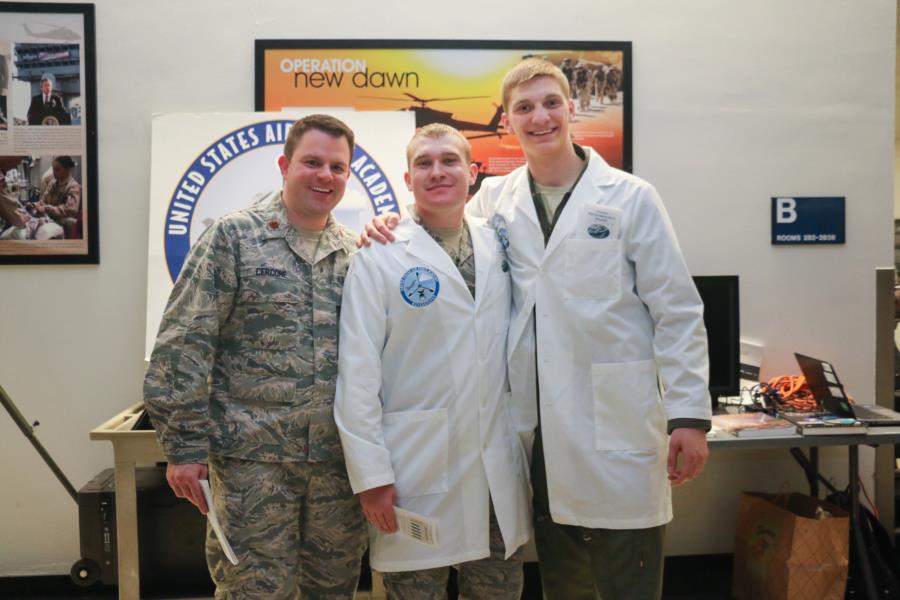 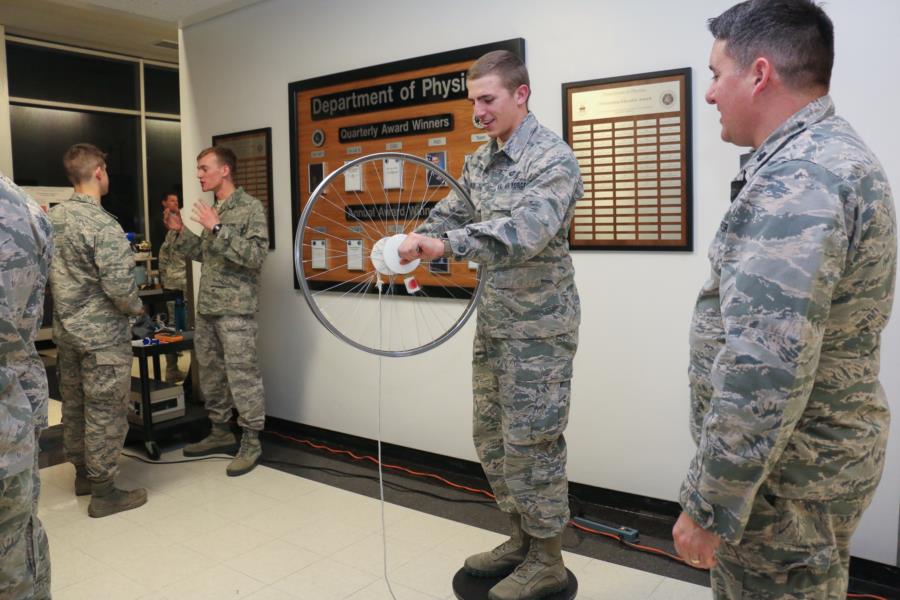 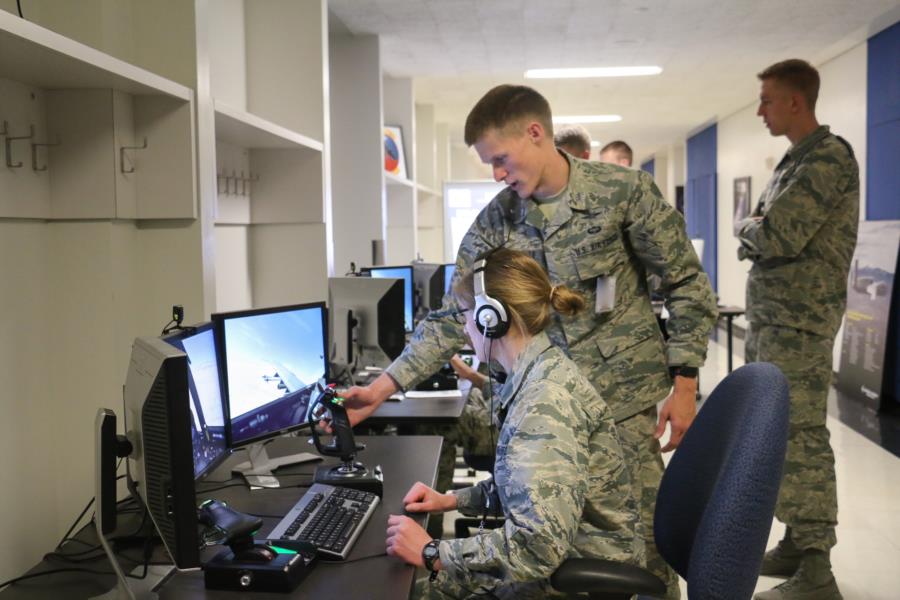 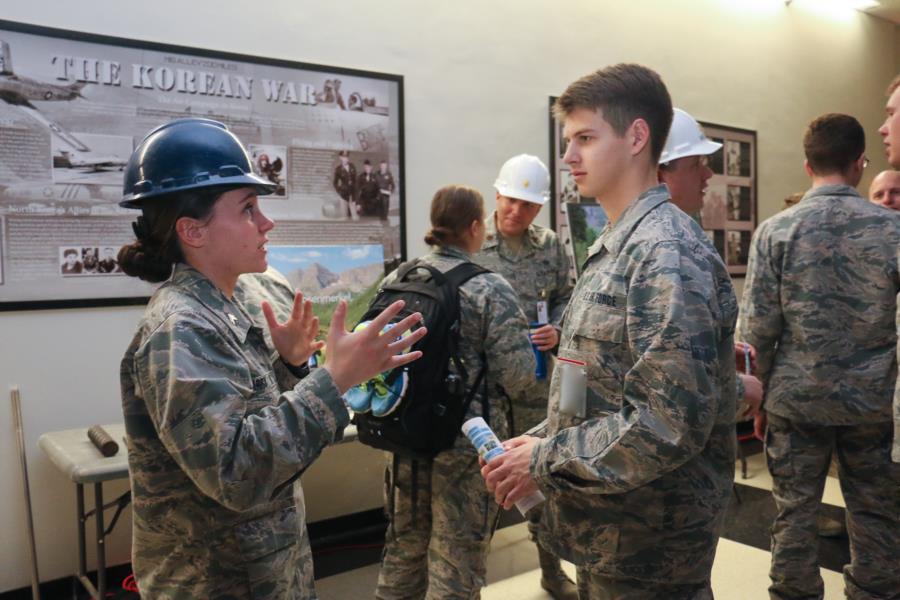