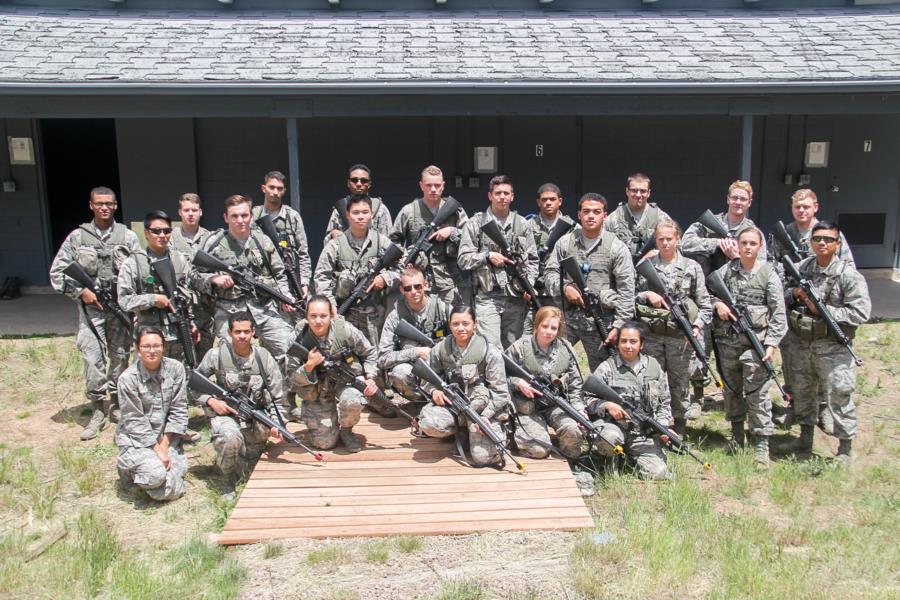 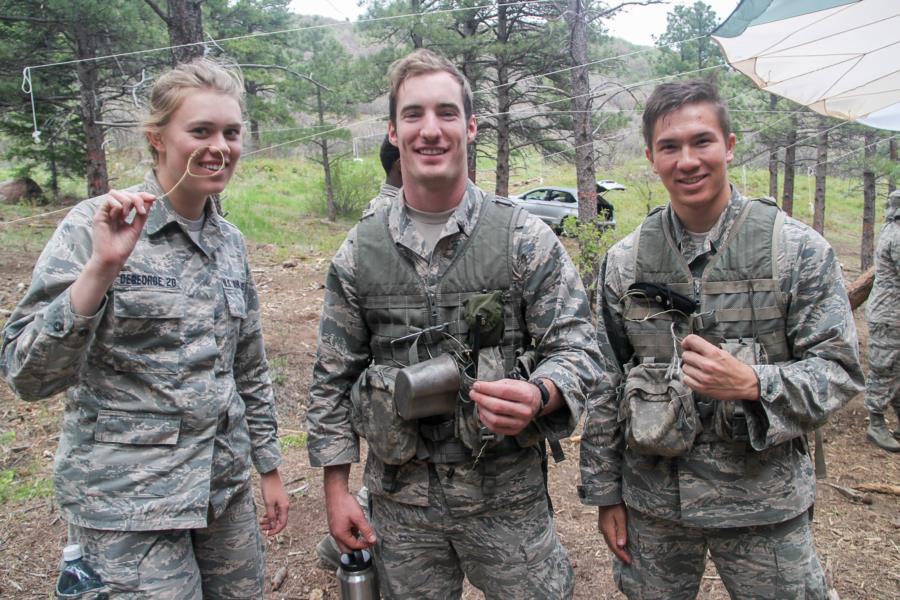 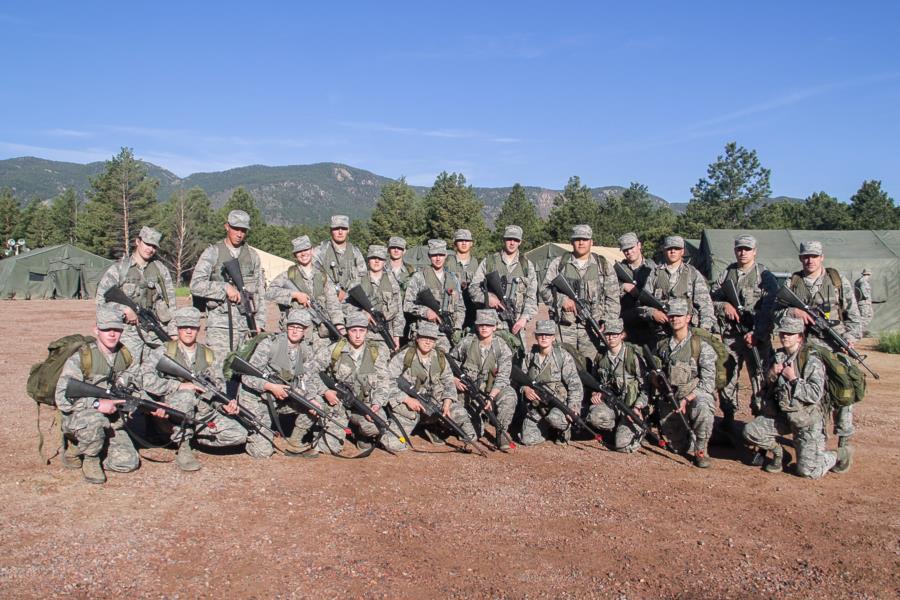 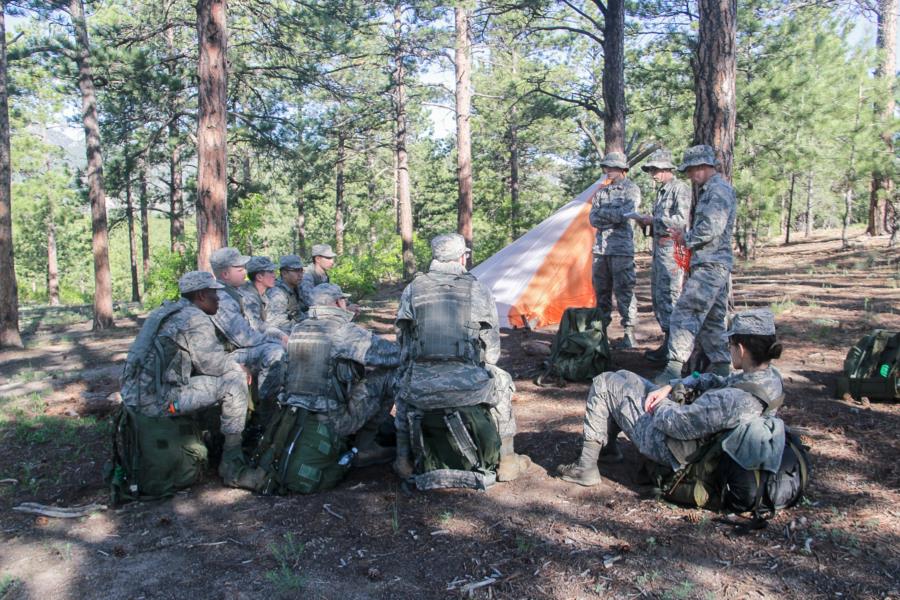 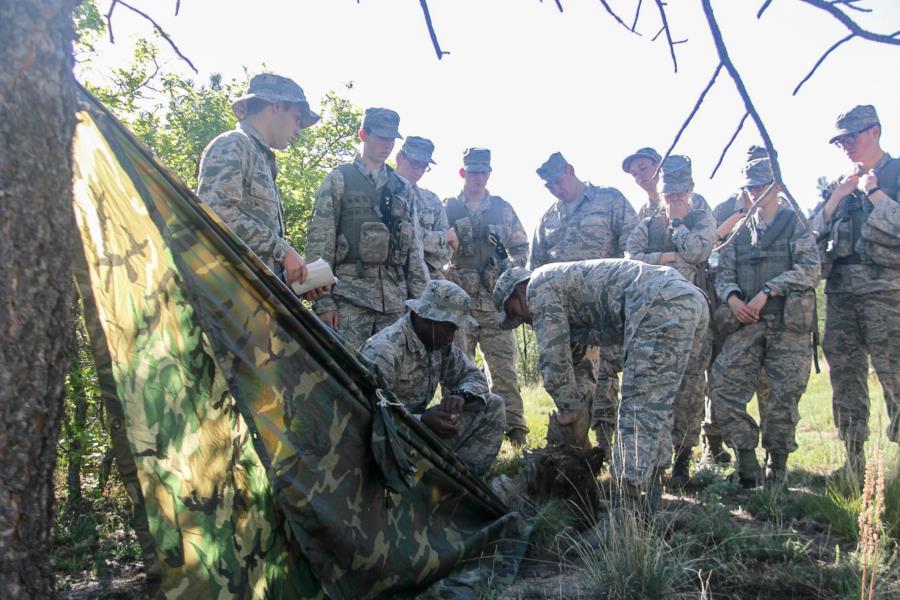 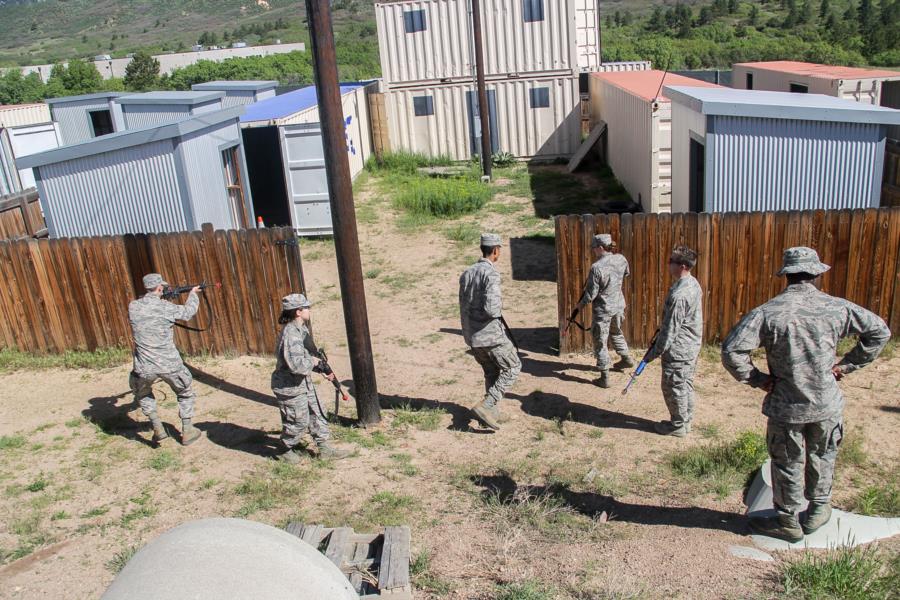 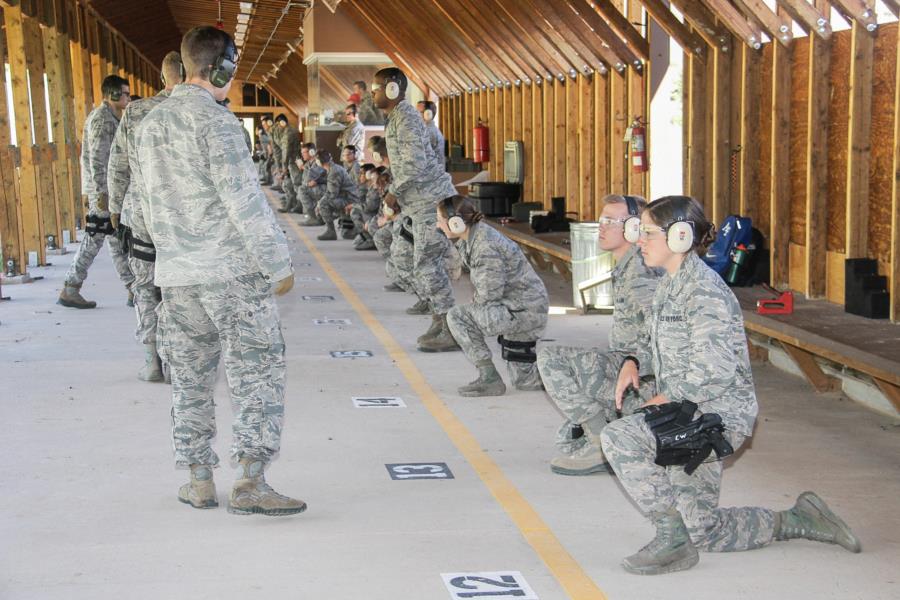 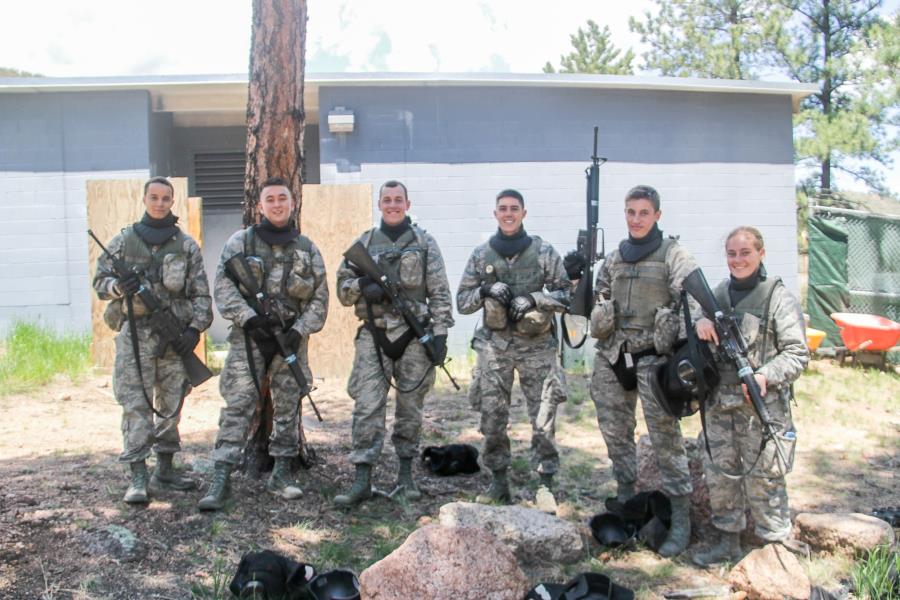 To view the rest of the pictures from our visit go to; Galleries - Summer Programs - ESET. Or click the link below. Make sure you switch it to 17-18 Academic Year or you will be looking at last years pictures!