This weekend we were able to catch USAFA's Wings of Blue jump team's pre-game demonstration into Falcon Stadium. 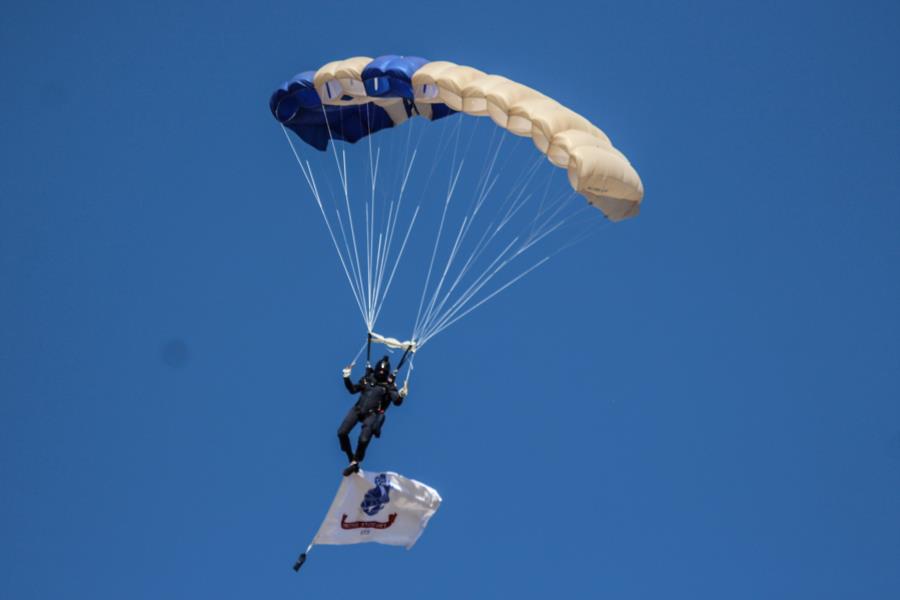 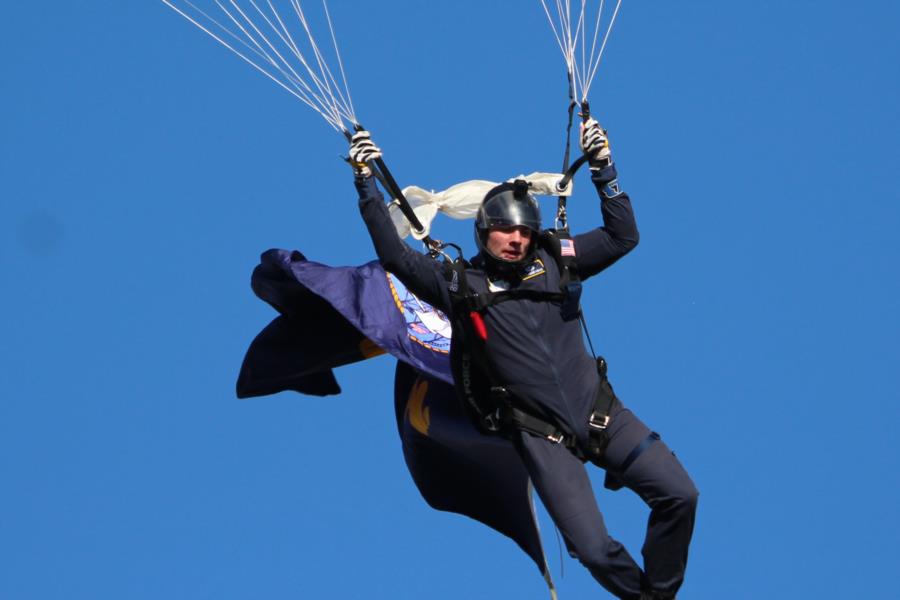 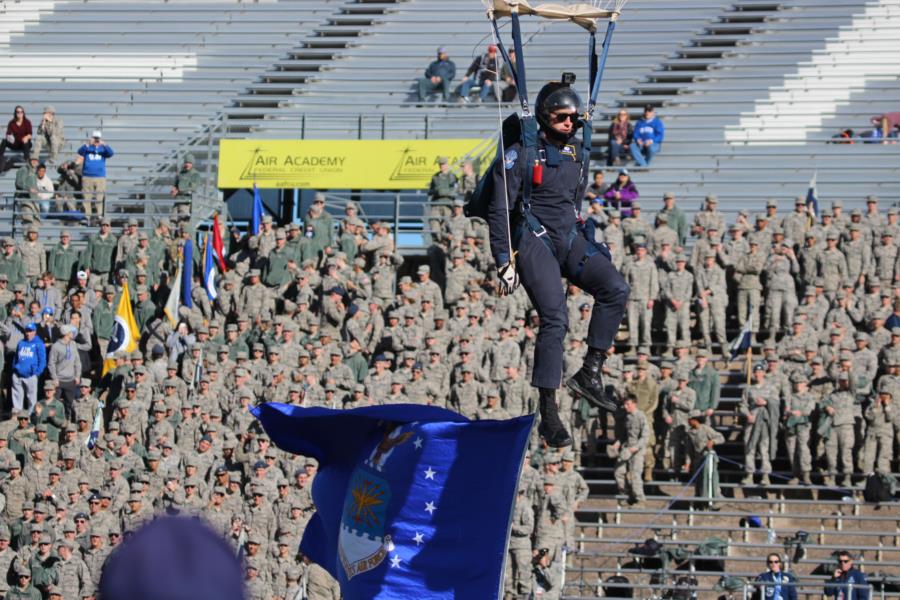 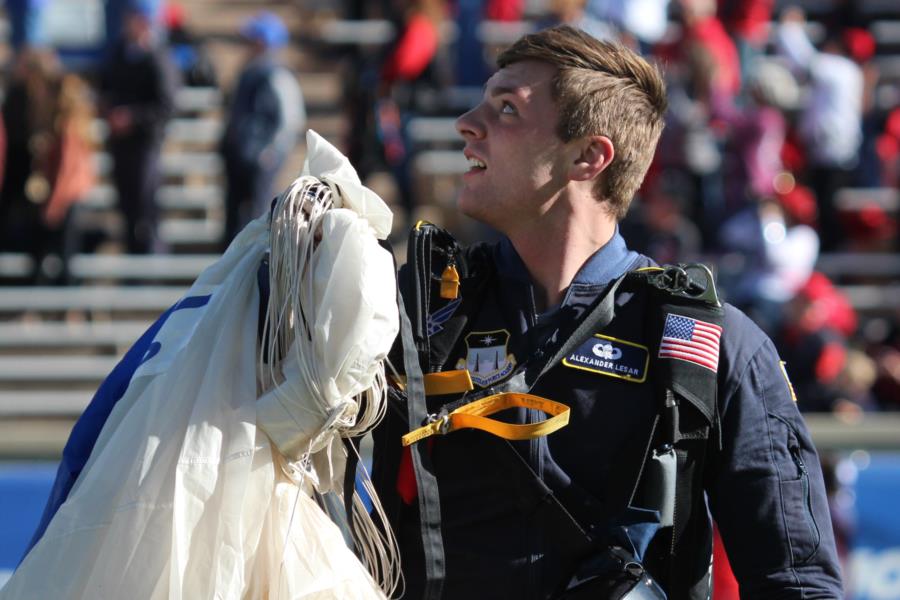 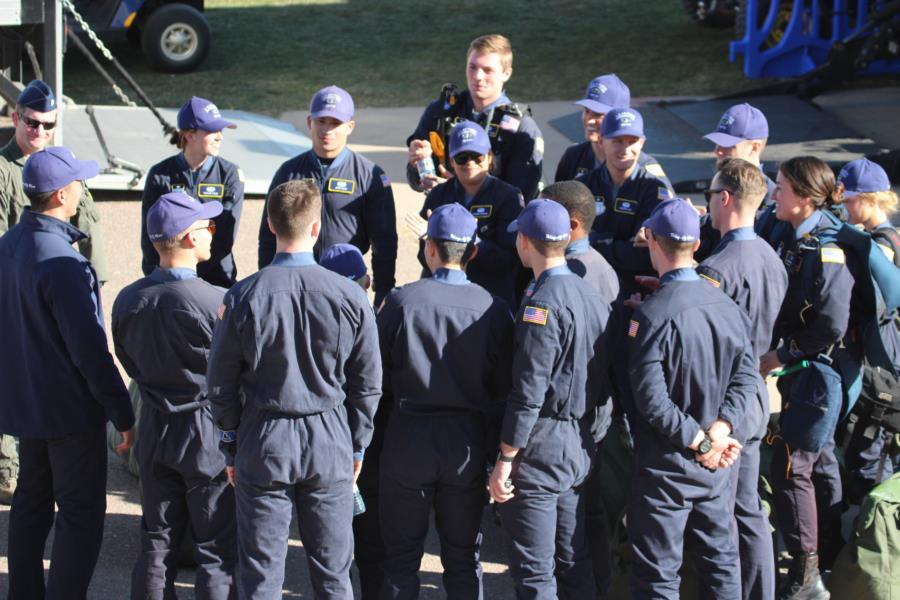 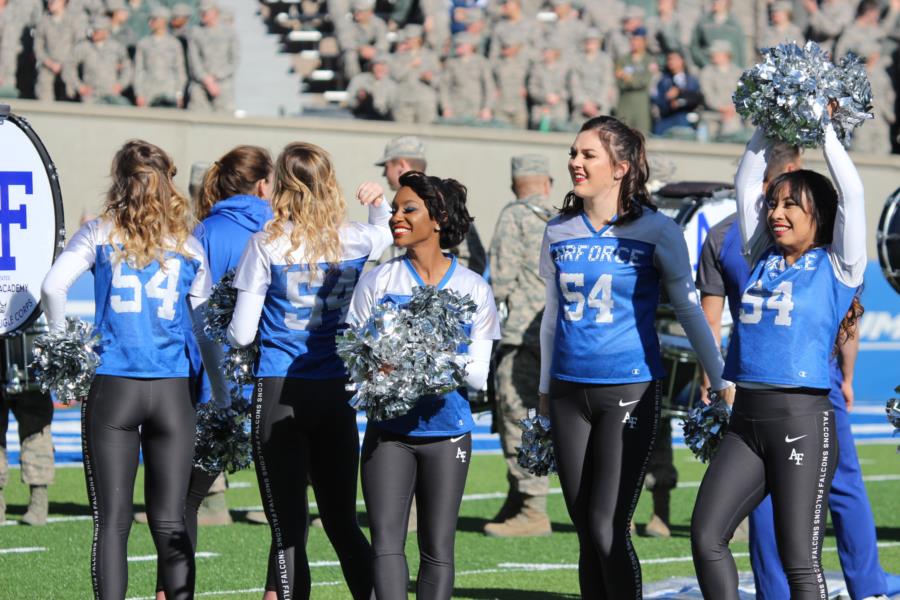 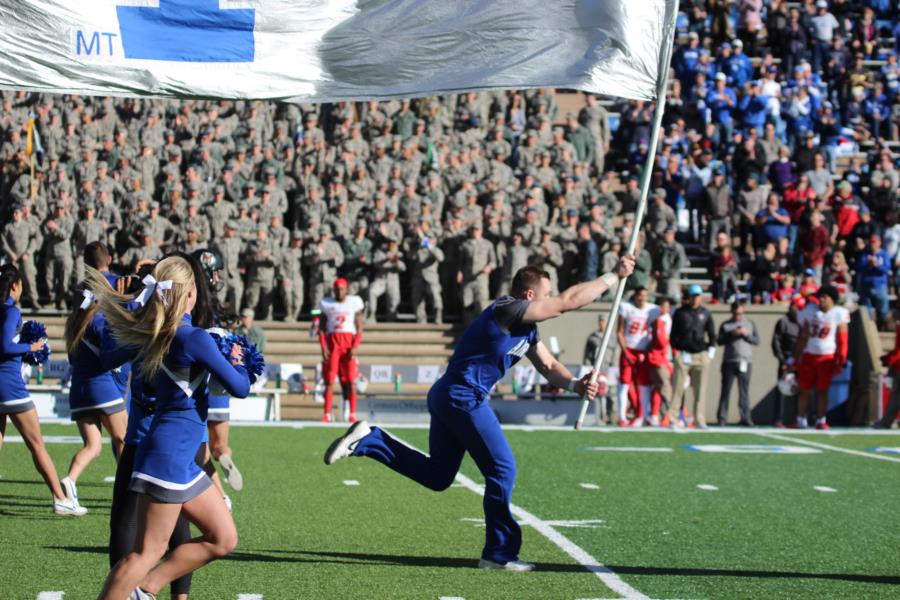 We also captured some images of the Cheerleaders pre-game warm ups.

To view the rest of the photos go to Galleries - Airmanship - Jump. Or Click the link below.