Every year USAFA recognizes athletes for their outstanding performance in each sport and it was even more of an honor this year due to COVID and the restrictions that were placed on athletes, coaches and staff. Cadets were presented the awards by either their Coach or a sponsor/donor of the award. 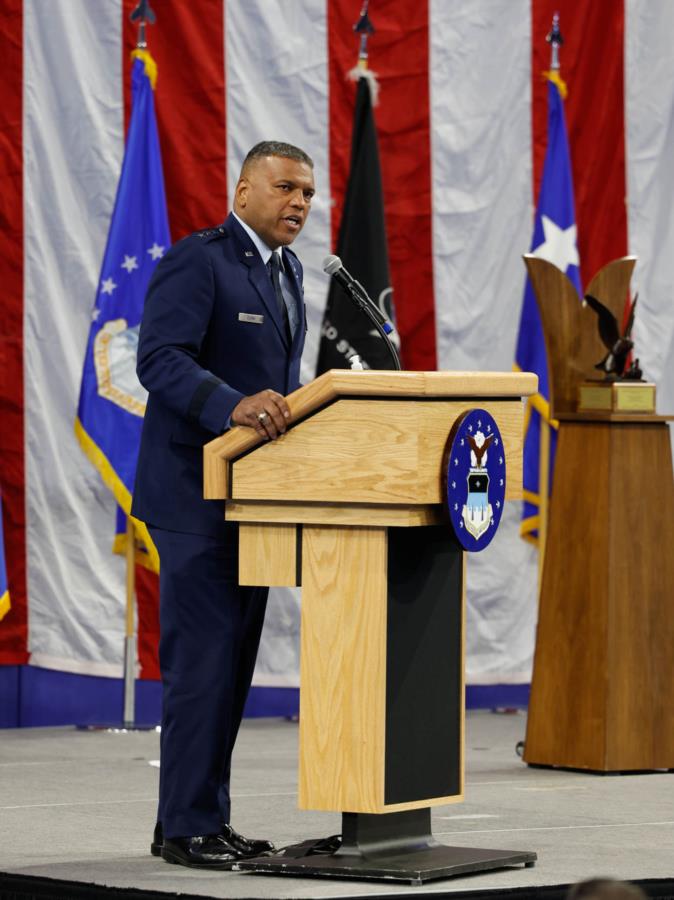 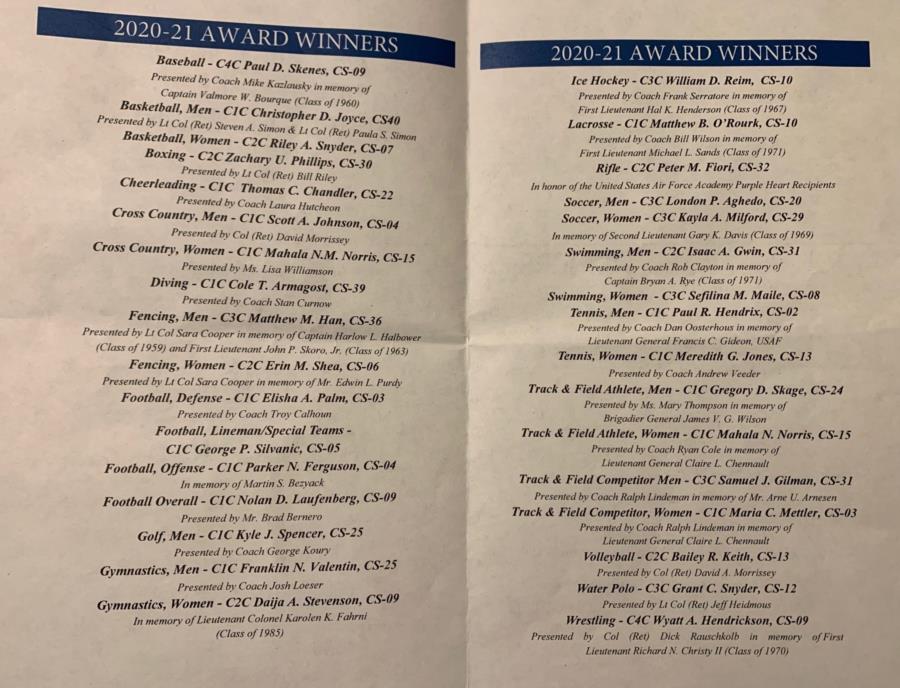 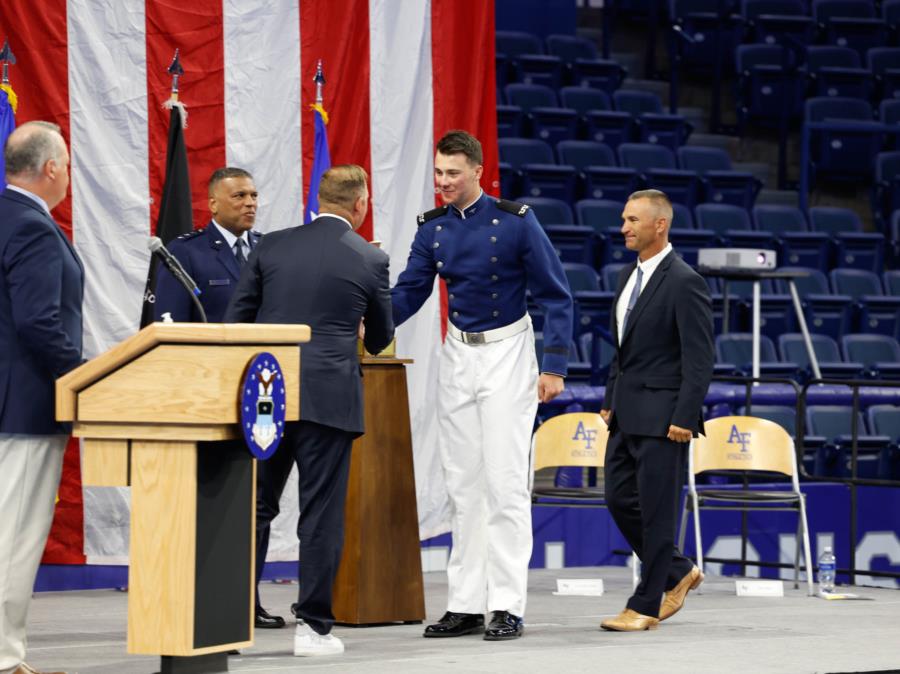 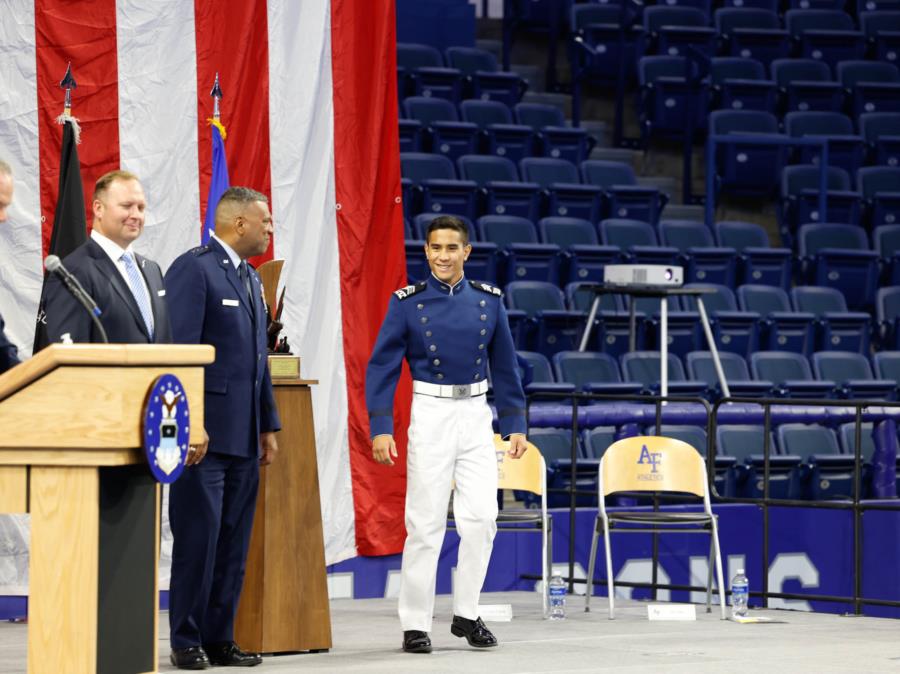 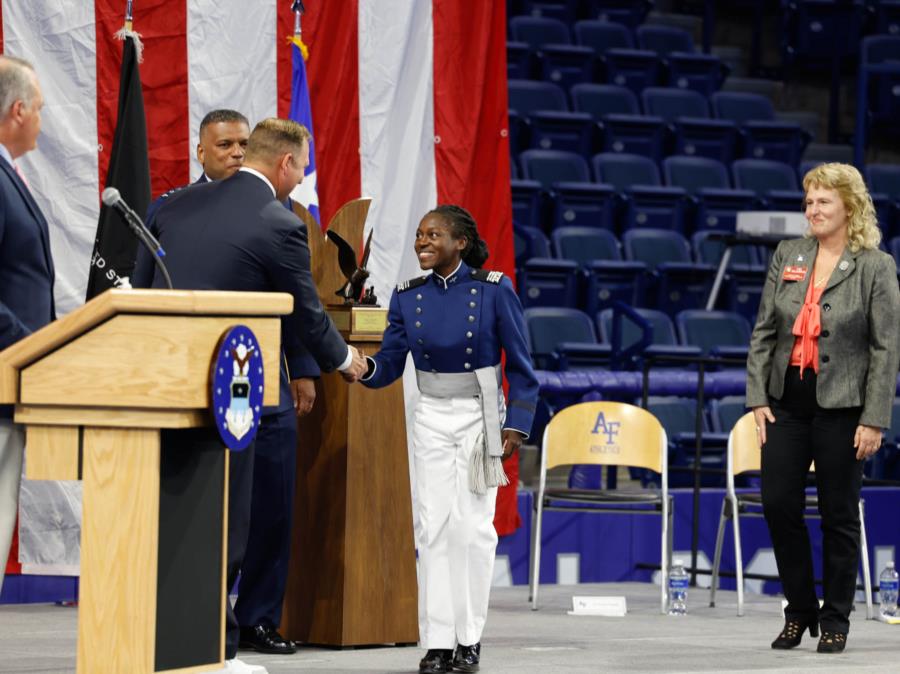 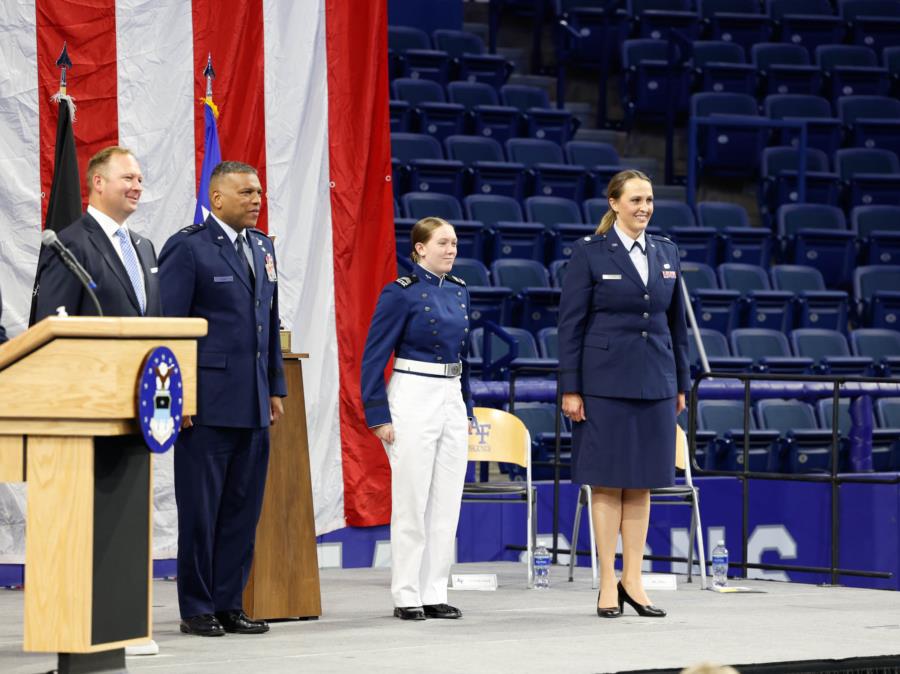 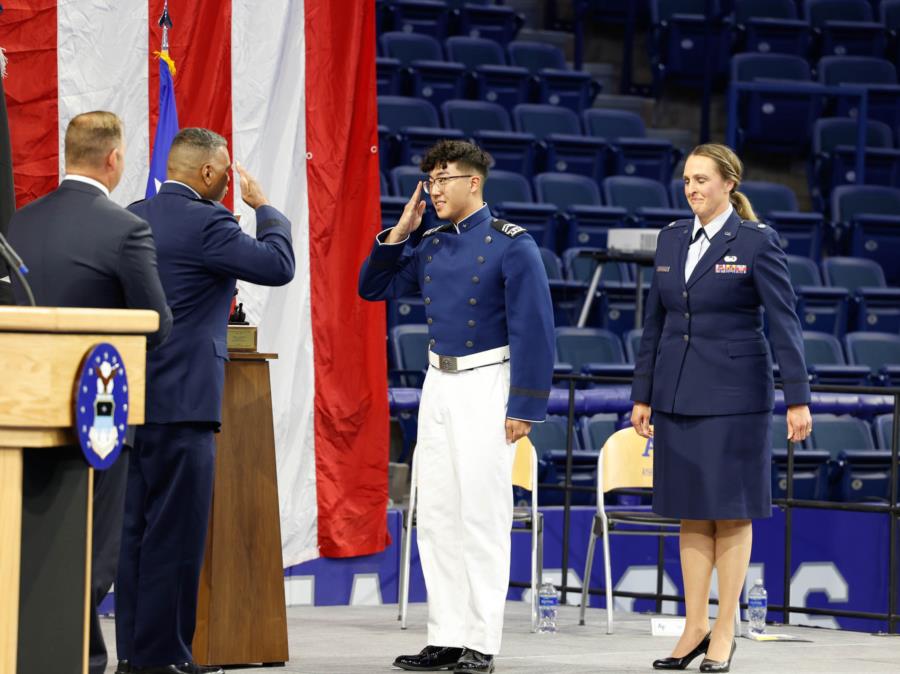 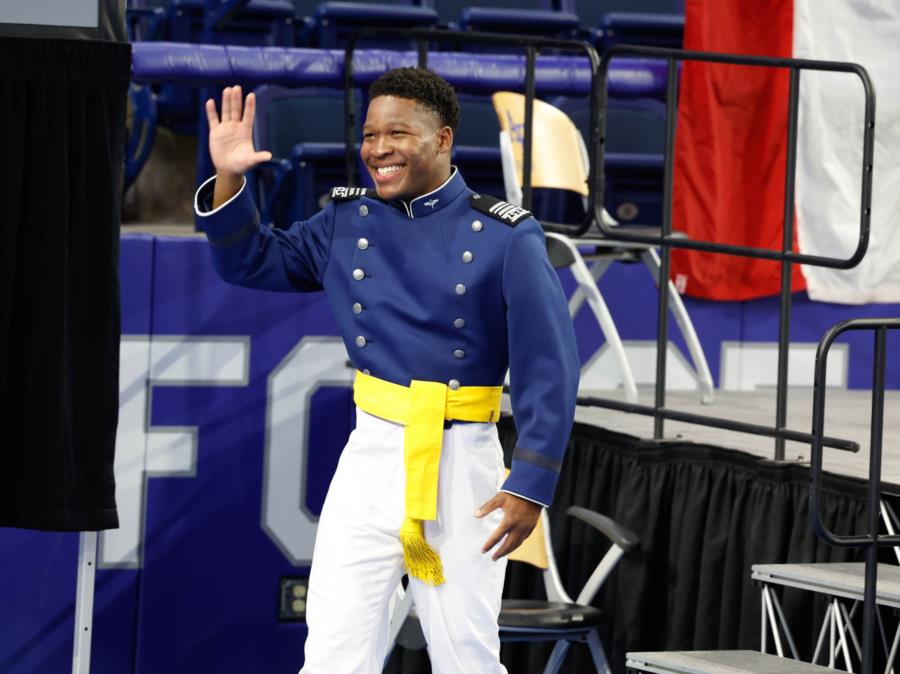 The Top Six Award Winners were honored at the Graduation Awards Ceremony.