Before the big game against CSU on Saturday, the cadets were treated to a spirit night in Arnold Hall. The ground outside was covered in snow and the temperatures were as low as 5 degrees! Cadets braved the cold for food trucks and raffle prizes.

According to the Association of Graduates (AOG), The Air Force Falcons chalked up another win by downing Colorado State University 24-12 on Saturday night.

It was a chilly evening, but Falcon fans warmed up the stadium with plenty of enthusiasm. The Falcons amassed 342 yards rushing against the Rams. Brad Roberts led the way with 184 yards. Air Force wins the Colorado state championship by beating both CSU and the University of Colorado this year. 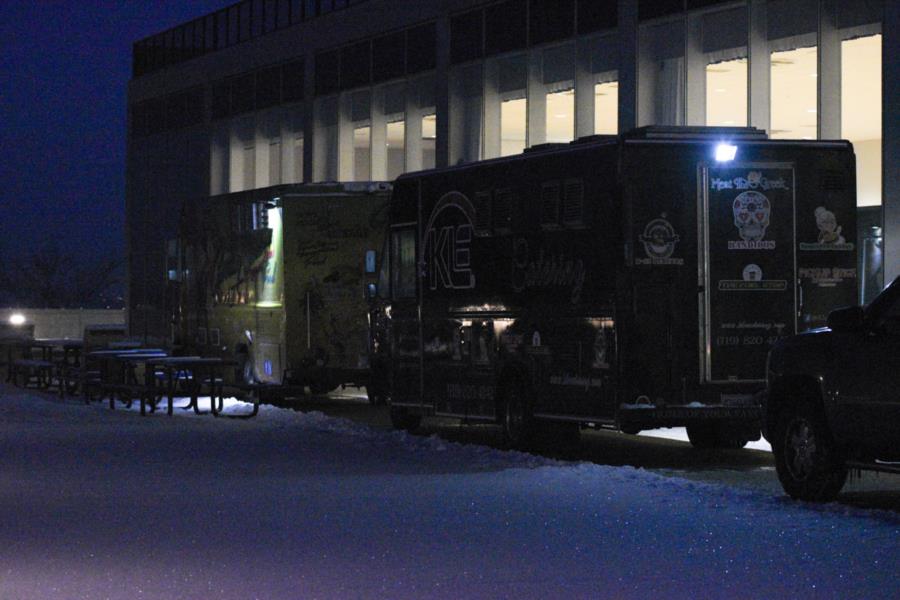 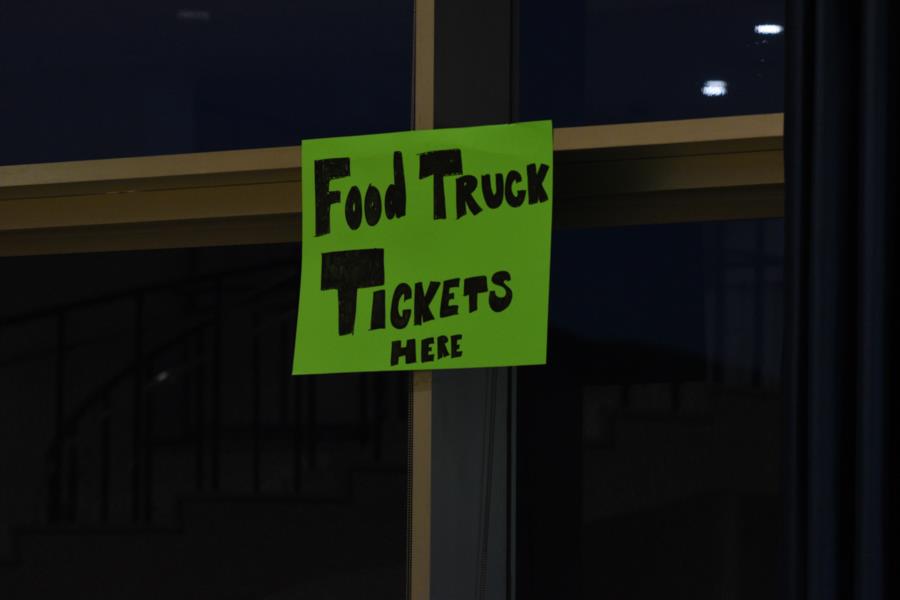 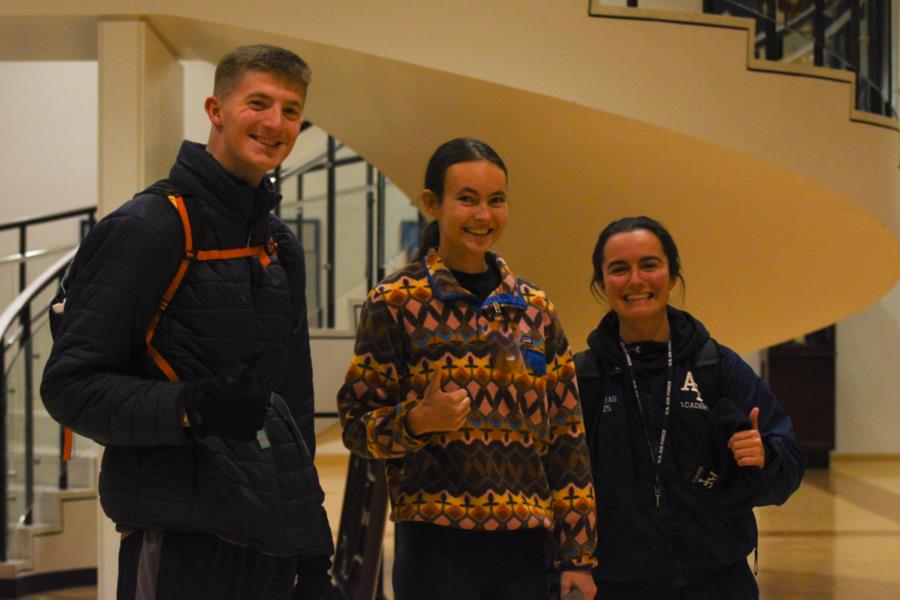 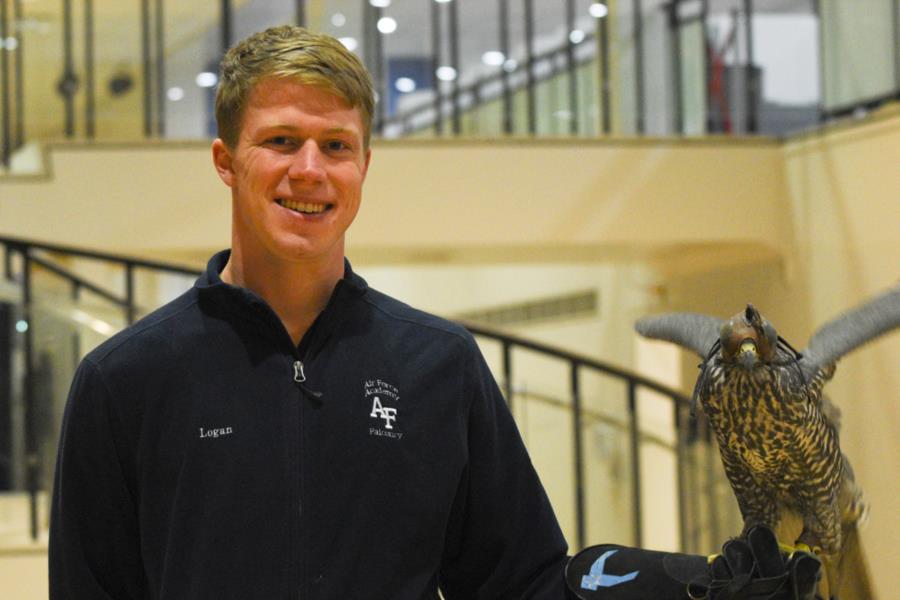 To view photos, go to Galleries > Extracurricular > Cadet Life. Set your sort order from Oldest to Newest. Photos begin on page 132. You can also click the link below to access photos: