Demons get their M14s! 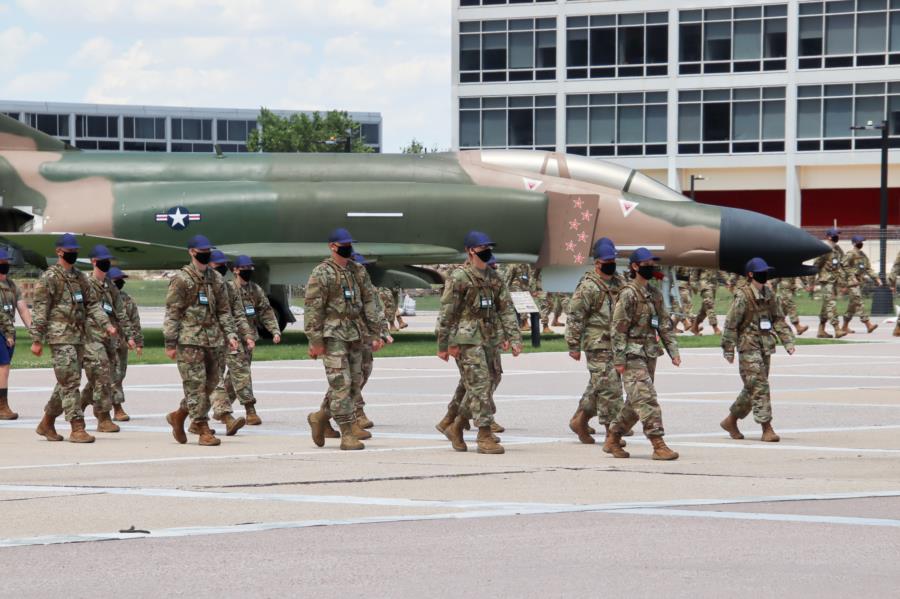 Today is a special day for the Demons...They finally made thier over to Cadet Issue to pick up their new best friends...now it's time for drill practice! Getting a training weapon like the M14 during BCT is an awesome moment and it takes training to the next level for the Basics.  Not only do they need to take care of this training weapon just like a real M14 they need to learn the ways to properly handle it during drill...which isn't easy because these M14s weigh in at 9.2lbs and are 44.3 inches long! 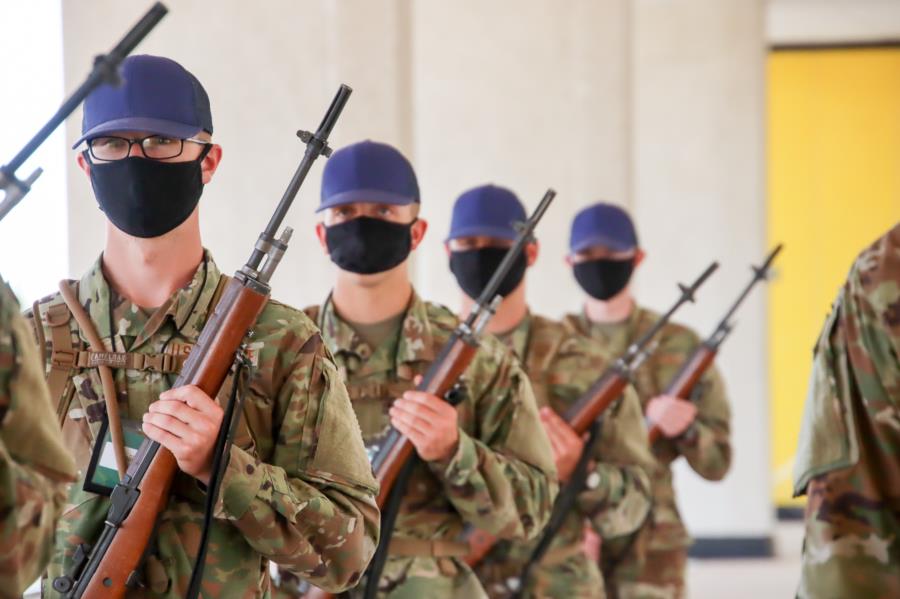 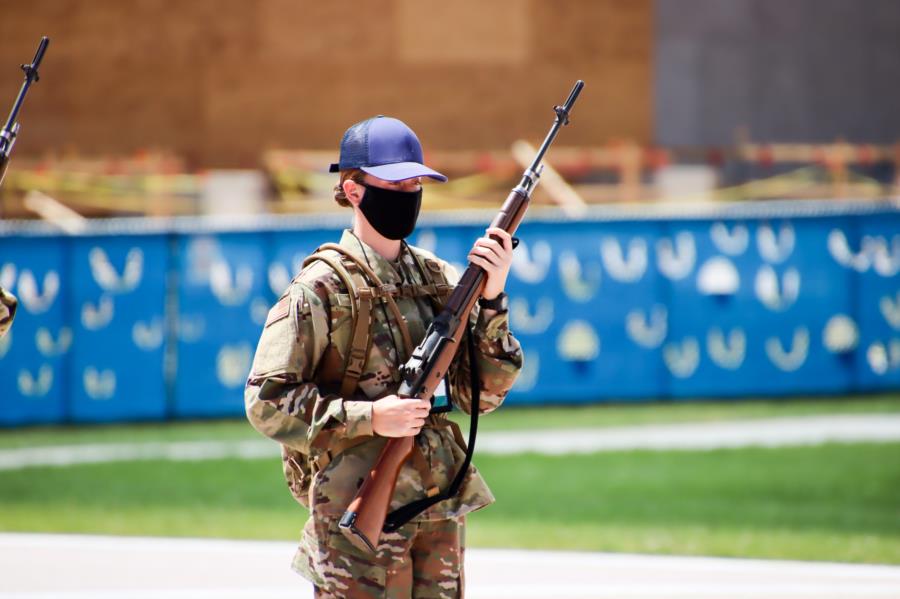 As I'm sure you can imagine BCT is a scheduling nightmare and we are nearing the point where it gets very tricky to capture every single squadron event.  The WebGuy Team will be out in full force doing our very best, but we can't be everywhere, and expectation management is key to your sanity and ours.  Please be patient as we move into this timeframe and if you don't see your Basic's squadron doing the same thing another squadron is don't worry...they all go through the same training, just at different times and we will cover as much as we can. 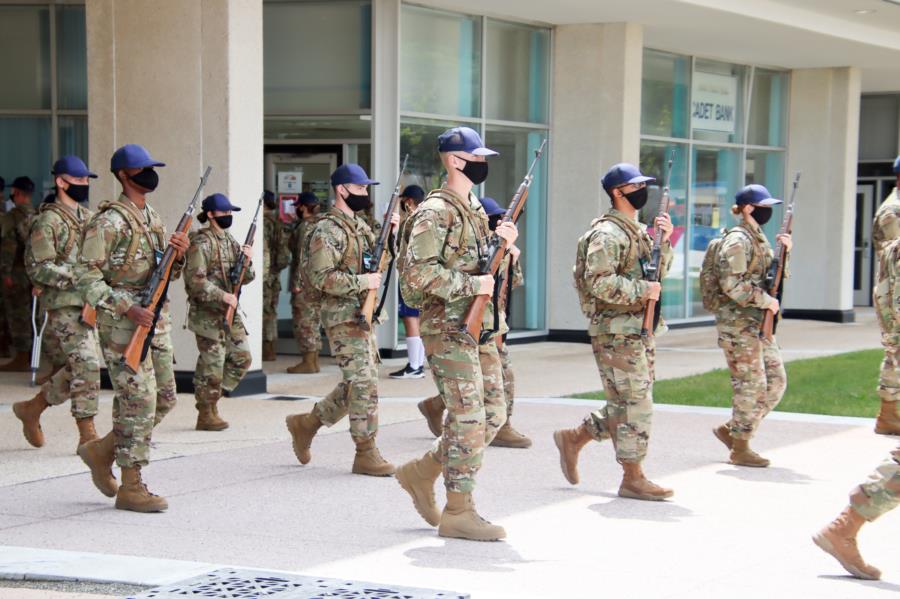 The M14 was designed to replace the Garand, as well as the M1 and M2 carbines and the M3 and M3A1 submachine guns. These new rifles – the M14 included – were most often chambered for the 7.62x51mm NATO round, similar to the commercial .308 Winchester, and were widely used by NATO forces through the Cold War. One of the benefits of this cartridge was that it was approximately 10 percent lighter than the .30-06 cartridge. This meant 10 percent more ammo could be carried by a soldier or transported by air. When in combat, that extra 10 percent could mean the difference between taking the field or being overrun.

Check out the photos here:  https://www.usafawebguy.com/Class/2024 and select Demons in the drop down.